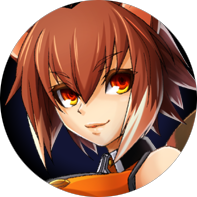 "Let me warn you: I don't know how to pull my punches!"

A young Darkstalker, Makoto is the eldest in a large family of squirrel-like demihuman Darkstalkers Raised in an isolated village, her thirst to explore the outside world eventually became too much to restrain. Her dream is for humanity to realize not all Darkstalkers are dangerous monsters. Having joined the NOL academy as a youth, she graduated despite disappointing academic results due to her sheer athletic talents. Though Makoto is often friendly and outgoing, her attitude is tempered by her knowledge of her delicate social status and the world's bias against Darkstalkers, and she cherishes friends who can get past her looks and heritage. Previously a secret agent in NOL's Intelligence Division, Makoto became disillusioned with the organization when she discovered some of the truths behind the NOL and their coverups and quit on the spot. Since she was never a publicly identified member of the Library, NOL has chosen to save face by not announcing the full gravity of her acts against them, instead merely classifying her as a rogue Darkstalker to put a bounty on her as a person of interest. Now Makoto lives the life of an independent street fighter, entering matches and making contacts to keep herself supported, while she secretly plans her next move and how to keep her friends - some of which are still with NOL - safe.

SNF: Christmas Cake Cleanup - It's ladies night! Which is to say single ladies, specifically. But as the night goes long, its closing time. With one last call, all the ladies must finish their whiskey and beer; they don't have to go home, but they can't stay here. The leftovers require a special touch, and that is where Makoto Nayana comes in. Unfortunately for her, that includes Litchi, who is totally not single and has a boyfriend who lives in the Canada part of the Boundary. Fighting ensues, because it's all theater! Mean-spirited theater, but theater nevertheless. - Log created on 20:35:52 01/19/2019 by Makoto Nanaya, and last modified on 10:51:53 01/29/2019. Cast: Litchi and Makoto Nanaya. 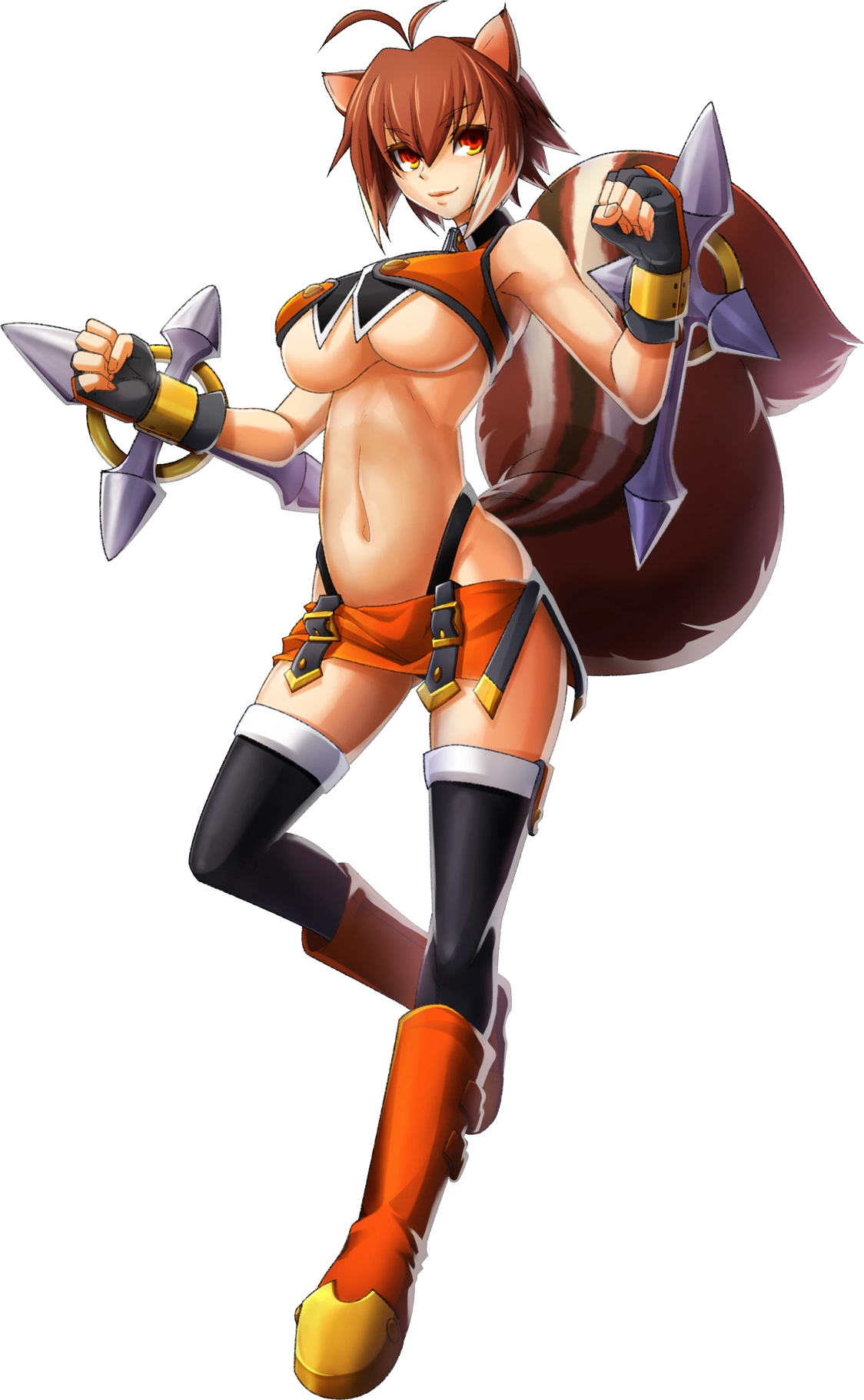 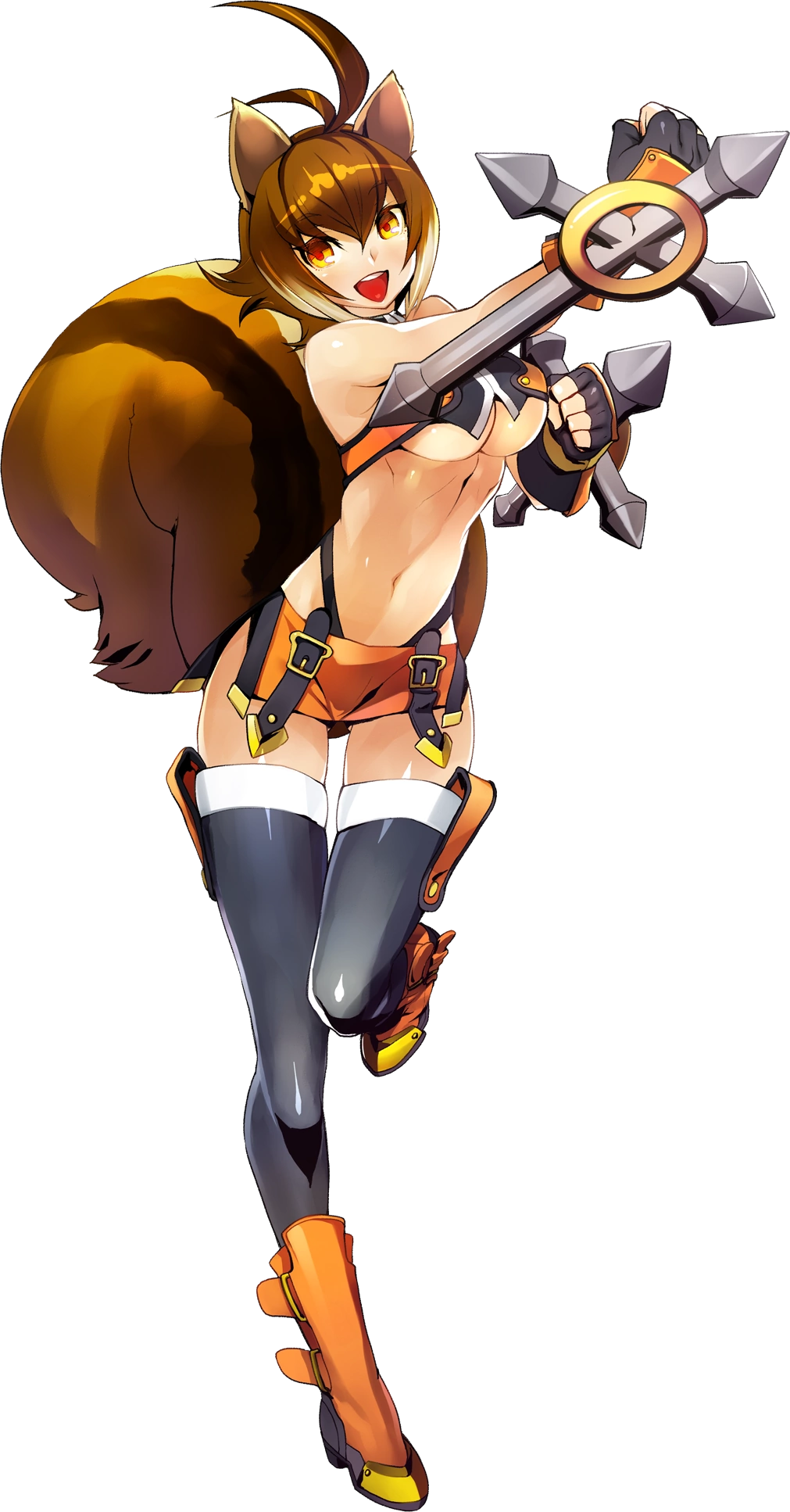 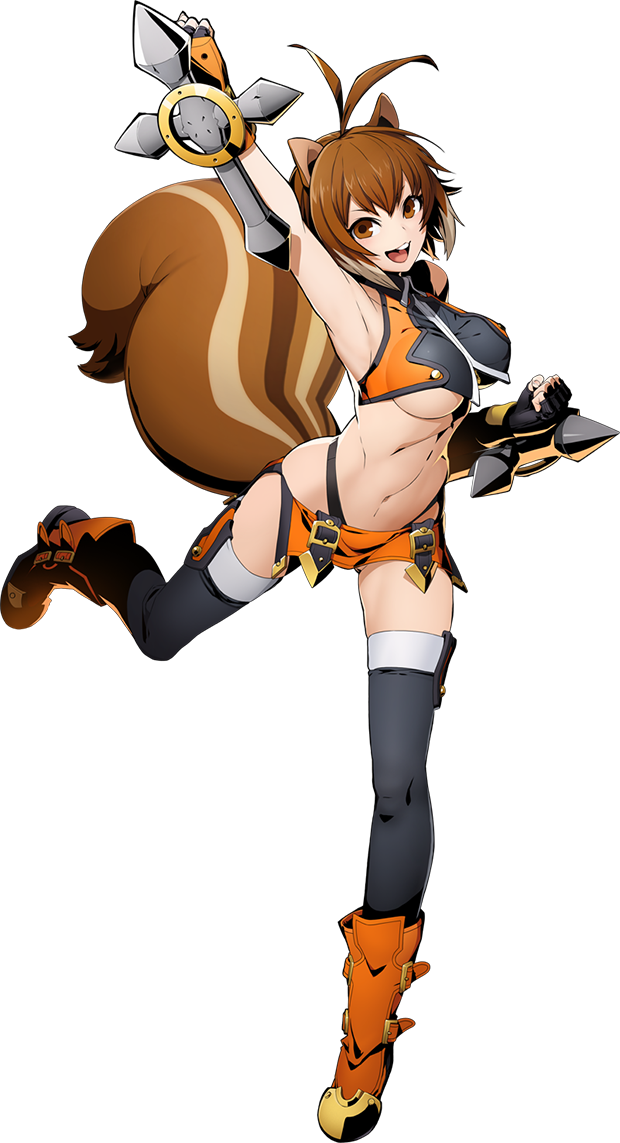 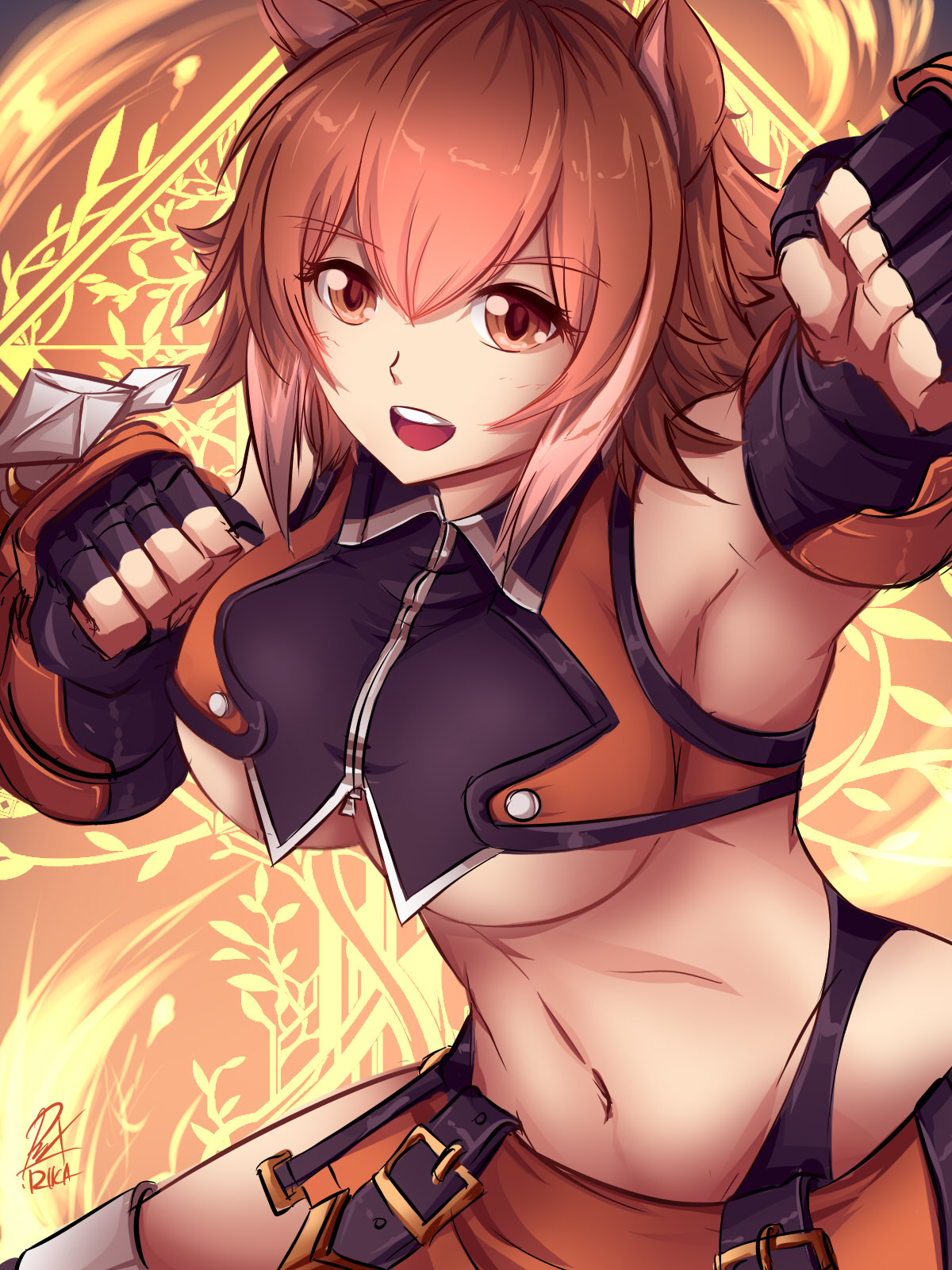 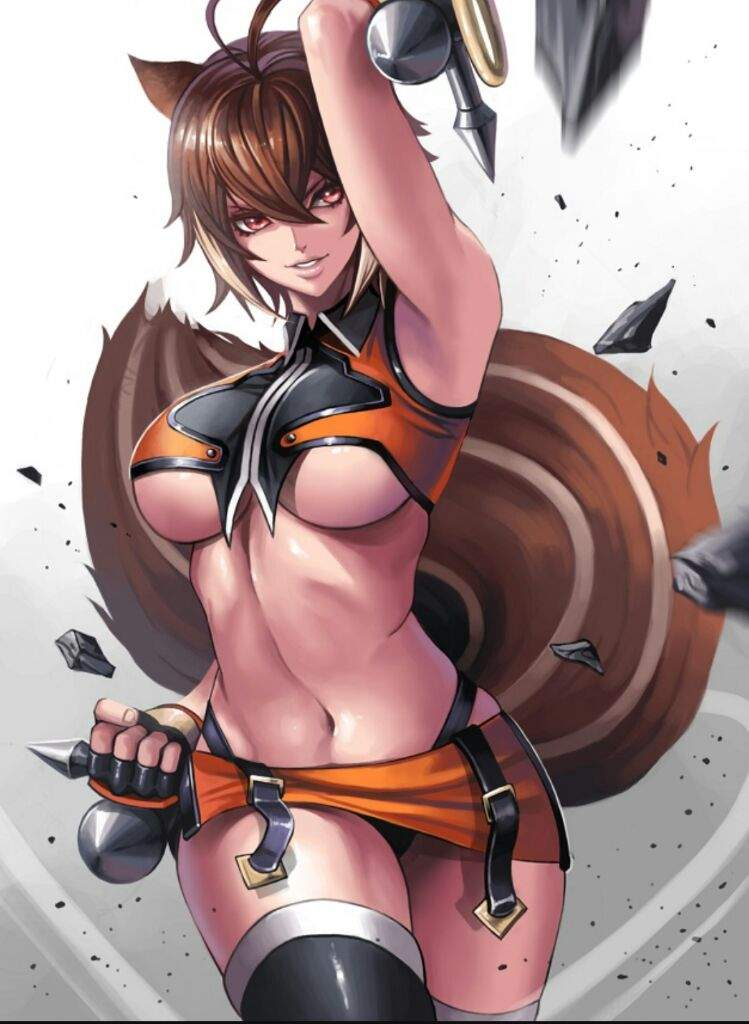 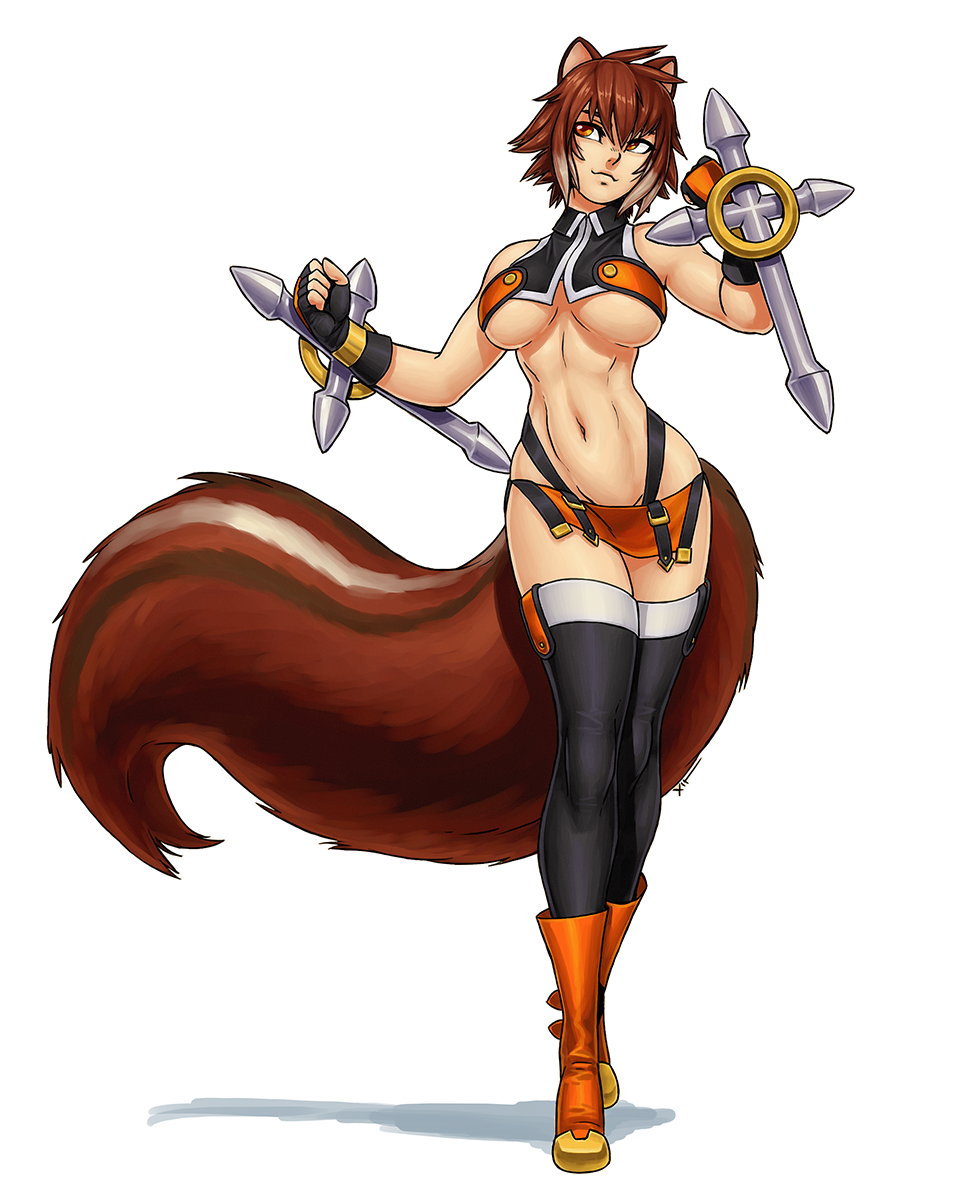 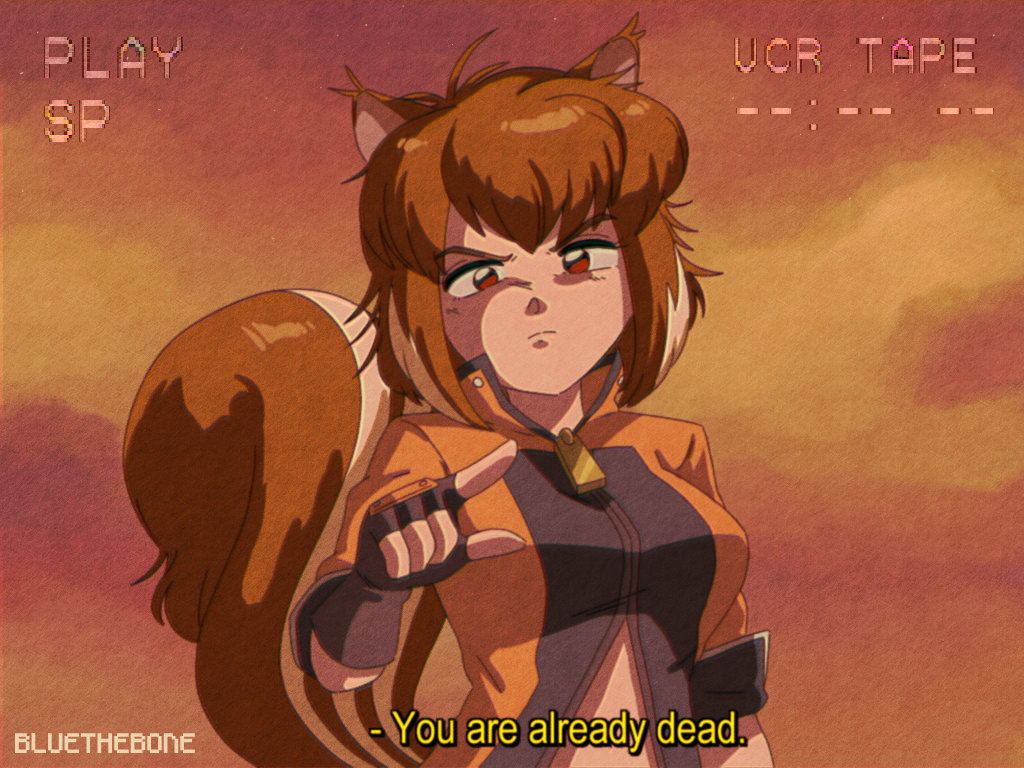 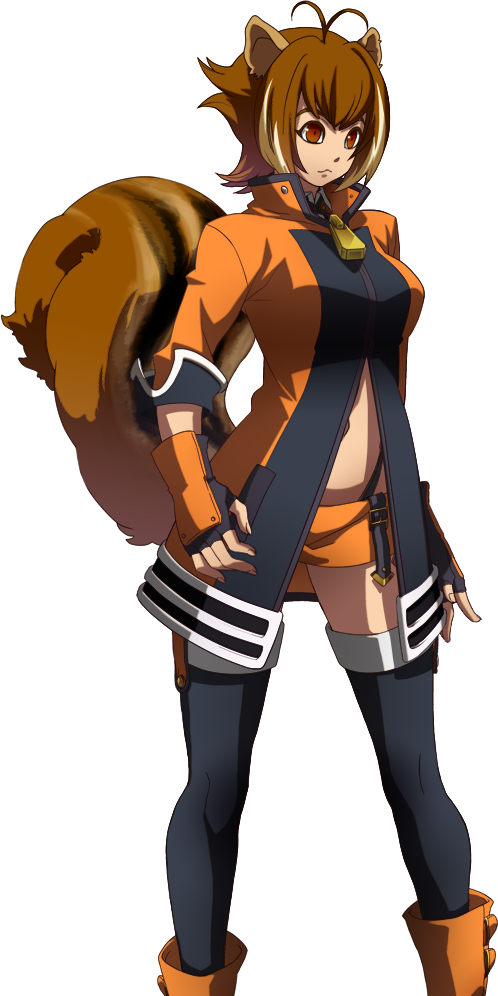 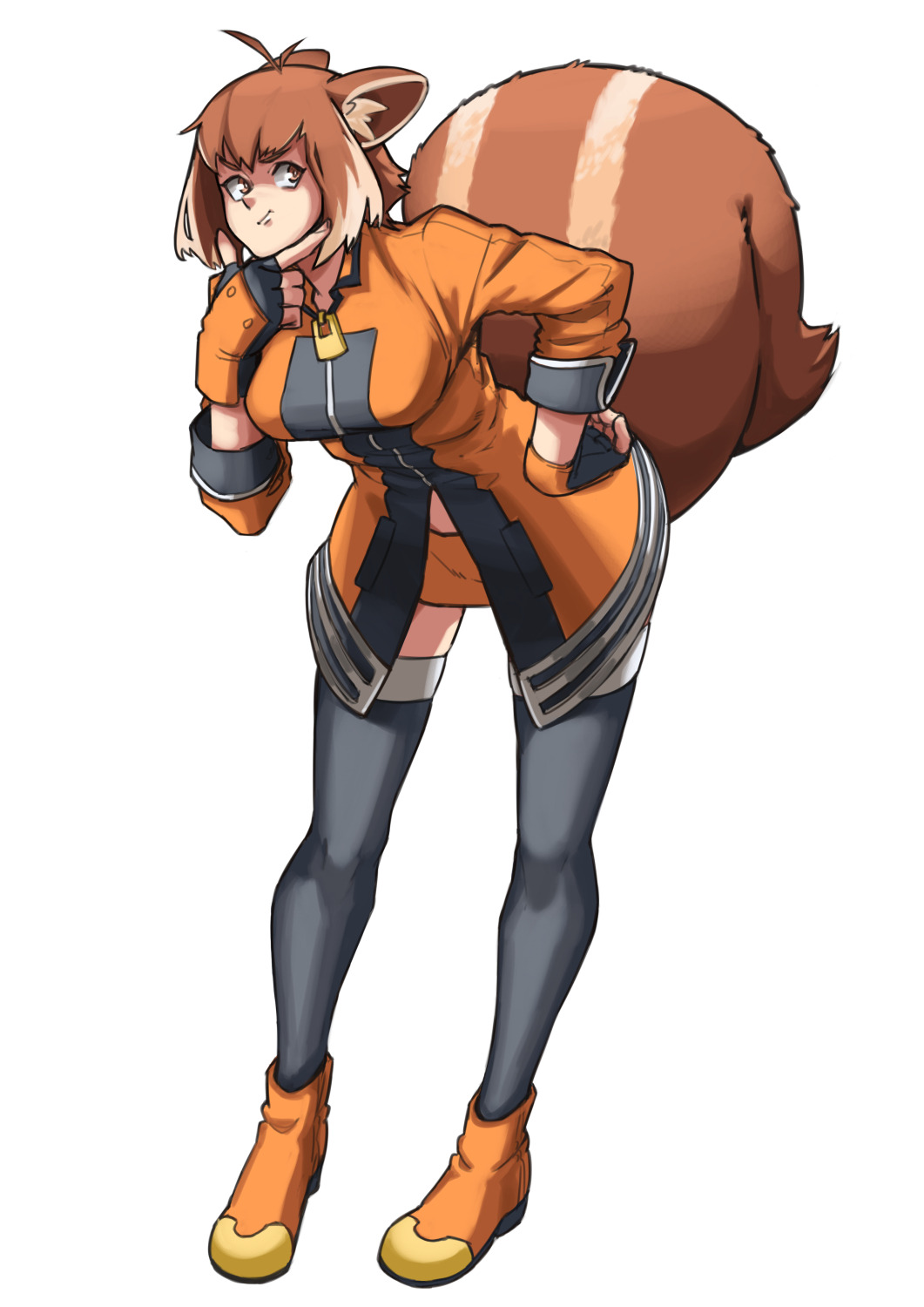 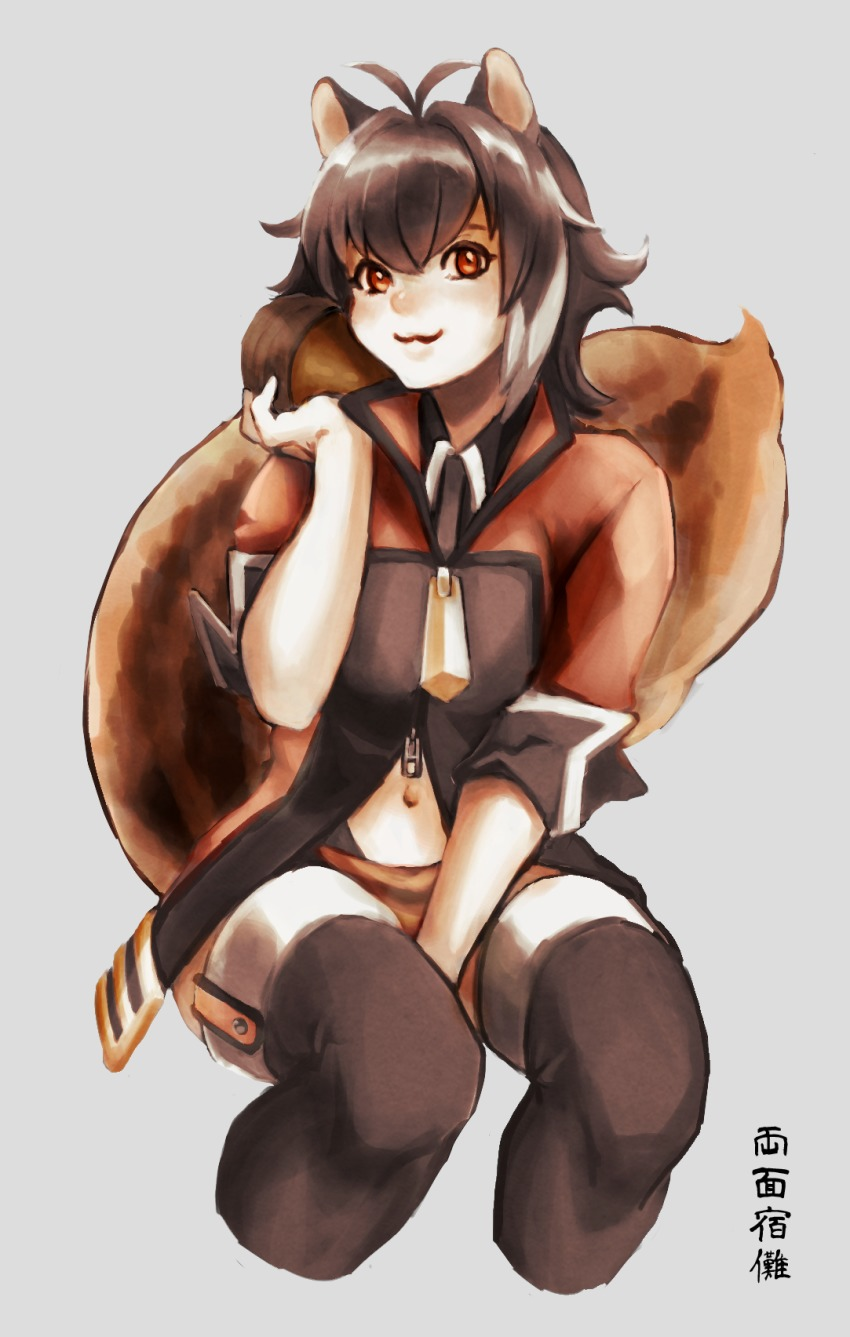 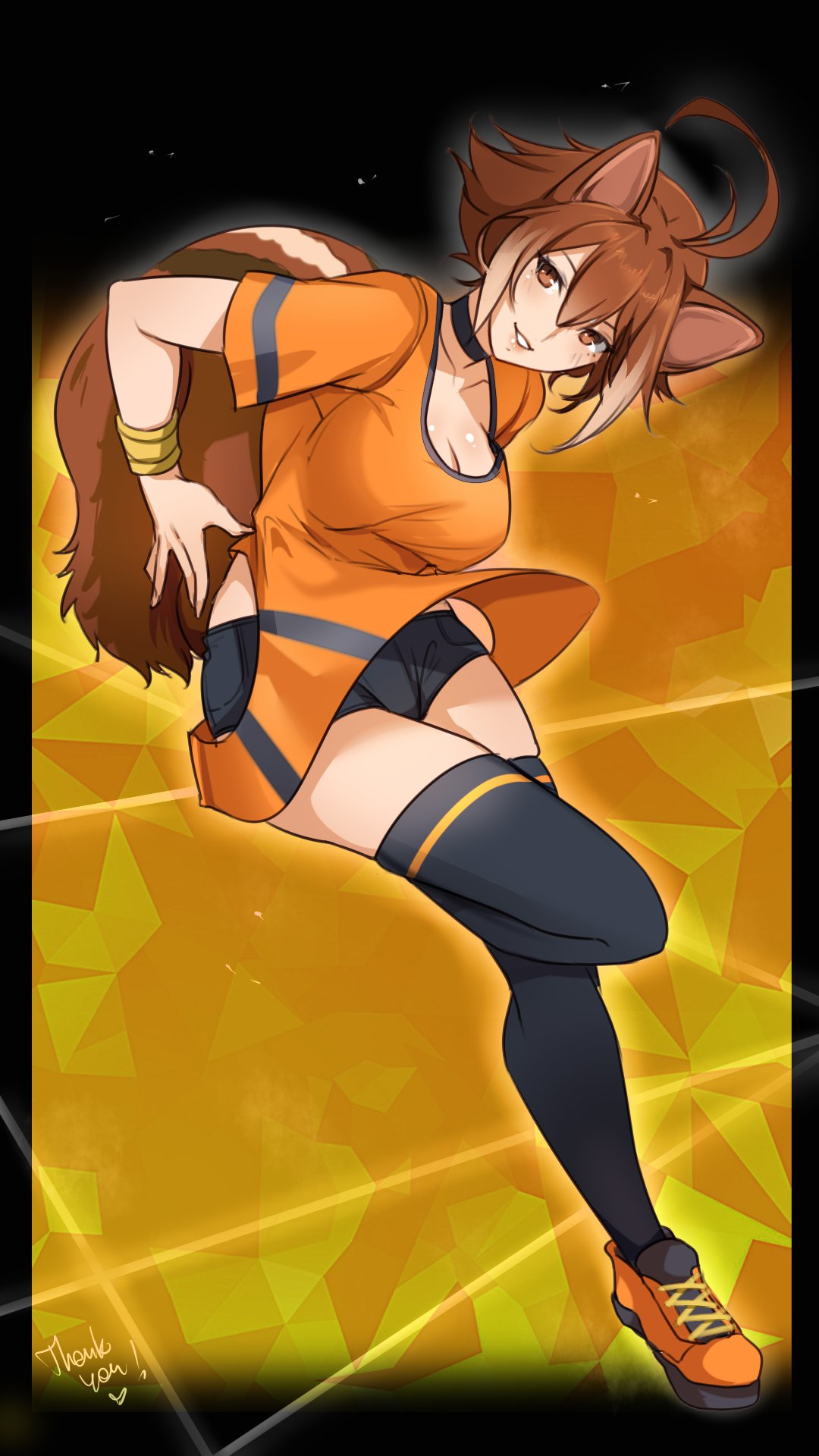 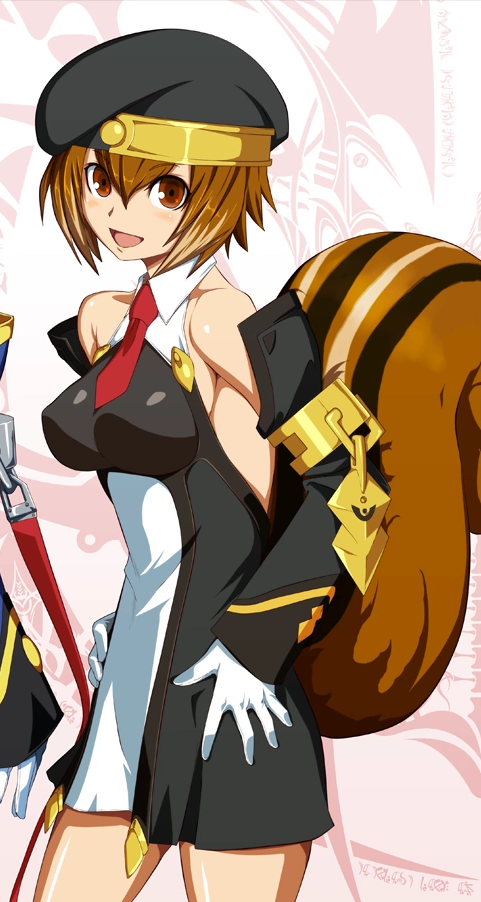