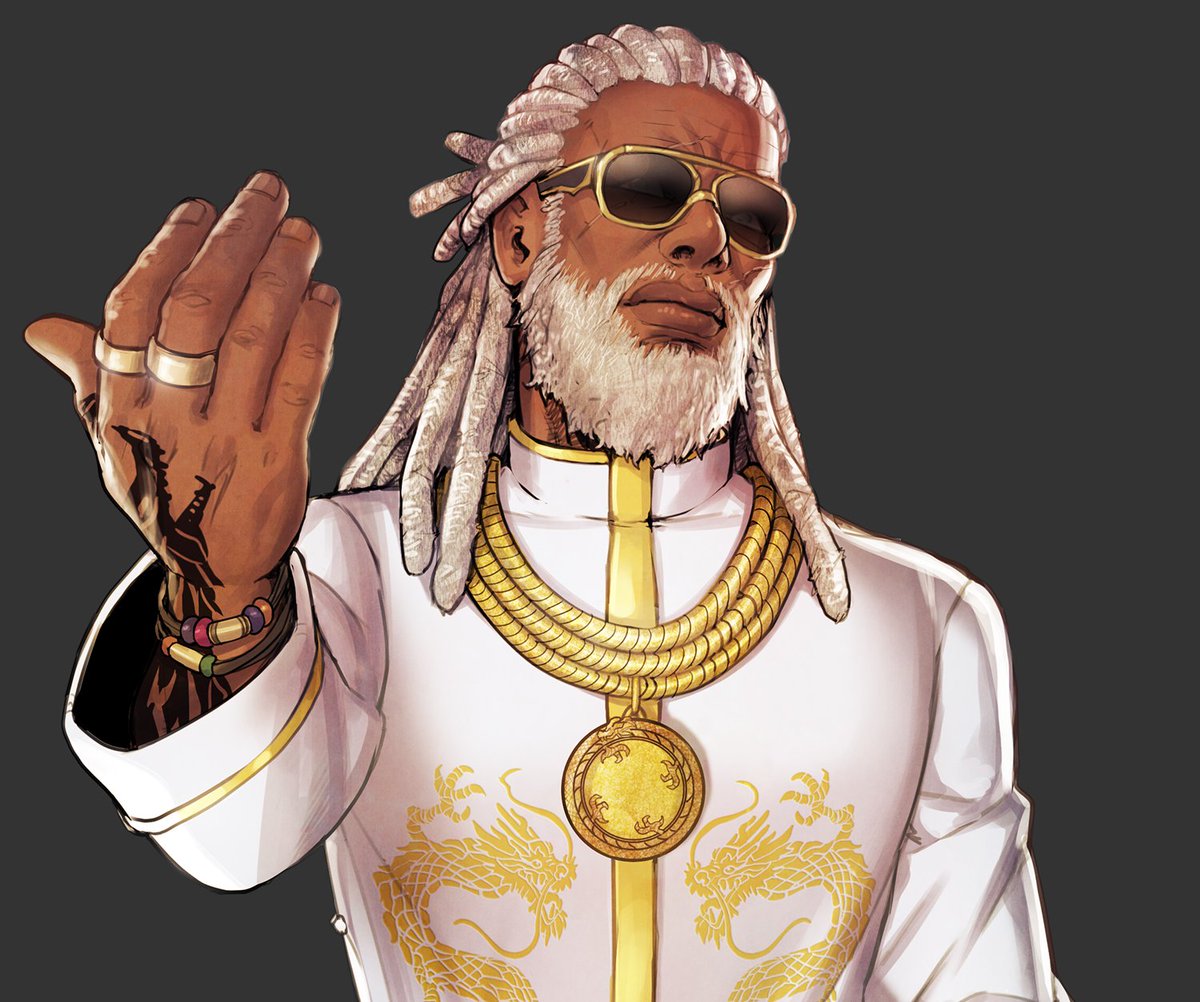 "Time to take out the trash."

50 years ago, a man named Leroy Smith was caught up in a vicious gang war in the heart of Southtown. He lost his family, his home, and his eye in the ensuing violence, left for dead when he was sent up the river. Escaping with his life, he was picked up by a cargo ship heading to Hong Kong. Leaving the city behind him, he began a new life in Hong Kong, mastering Wing Chun in the city. After 50 years, he has returned to Southtown. Learning that the gangs that destroyed his life still clutched the heart of the city, he has come seeking vengeance. Accompanied by his trusty cane and his bulldog Sugar, Leroy Smith will not stop until the gangland violence is dead and buried.

Not much is known about the man that's come to be known as Leroy Smith. He was born to his parents in Southtown and tried his very hardest to be a good kid and stay out of the trouble that always seemed to be brewing in his neighborhood. He went to school, studied hard, ran home from school and repeated this process for most of his young life.

Unfortunately, though, his brutal environment caught up with him in his pre-teenage years as the gangs that plagued Southtown started to make more than just noise. As the gang war raged on, tragedy struck Leroy's family as they were gunned down by the violence that could not be contained. His parents were killed and Leroy barely escaped with his own life, falling into the river where he would've surely drowned and succumbed to his wounds if it weren't for a passing cargo ship.

The owners of that ship cared for Leroy's wounds and took him in on their travels to their different ports. When they arrived in Hong Kong, Leroy took himself to the city. He wandered the streets for weeks before coming across a man practicing the martial art of Wing Chun. Fueled by a vengeful rage for what happened to his family, his home, and his eye, Leroy trained for decades to master this art.

Now, over fifty years later, Leroy Smith is set to return to Southtown and take the city back one ass whoopin' at a time...

Chessmaster: Kg1 Bc5+ - Bad, bad Leroy Smith is back in Southtown, and his first step has been to evict some small-time gangsters from a majestic old church. Such good work in cleaning up the neighbourhood is noticed by a powerful man, who has dispatched his insidious butler Hein to make Leroy an offer he ought not refuse. - Log created on 12:09:08 08/31/2021 by Hein, and last modified on 17:47:54 09/08/2021. Cast: Hein and Leroy Smith. 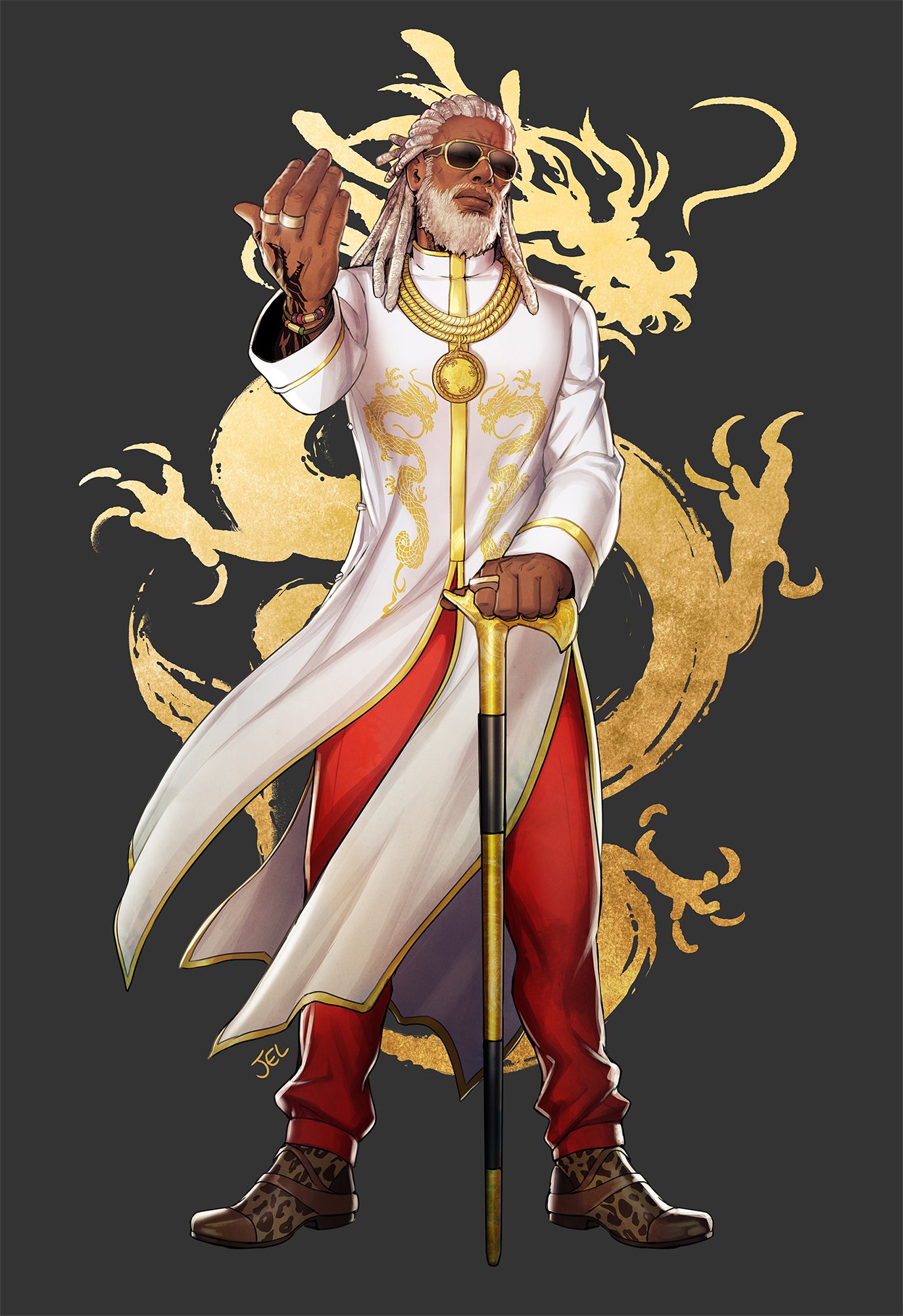 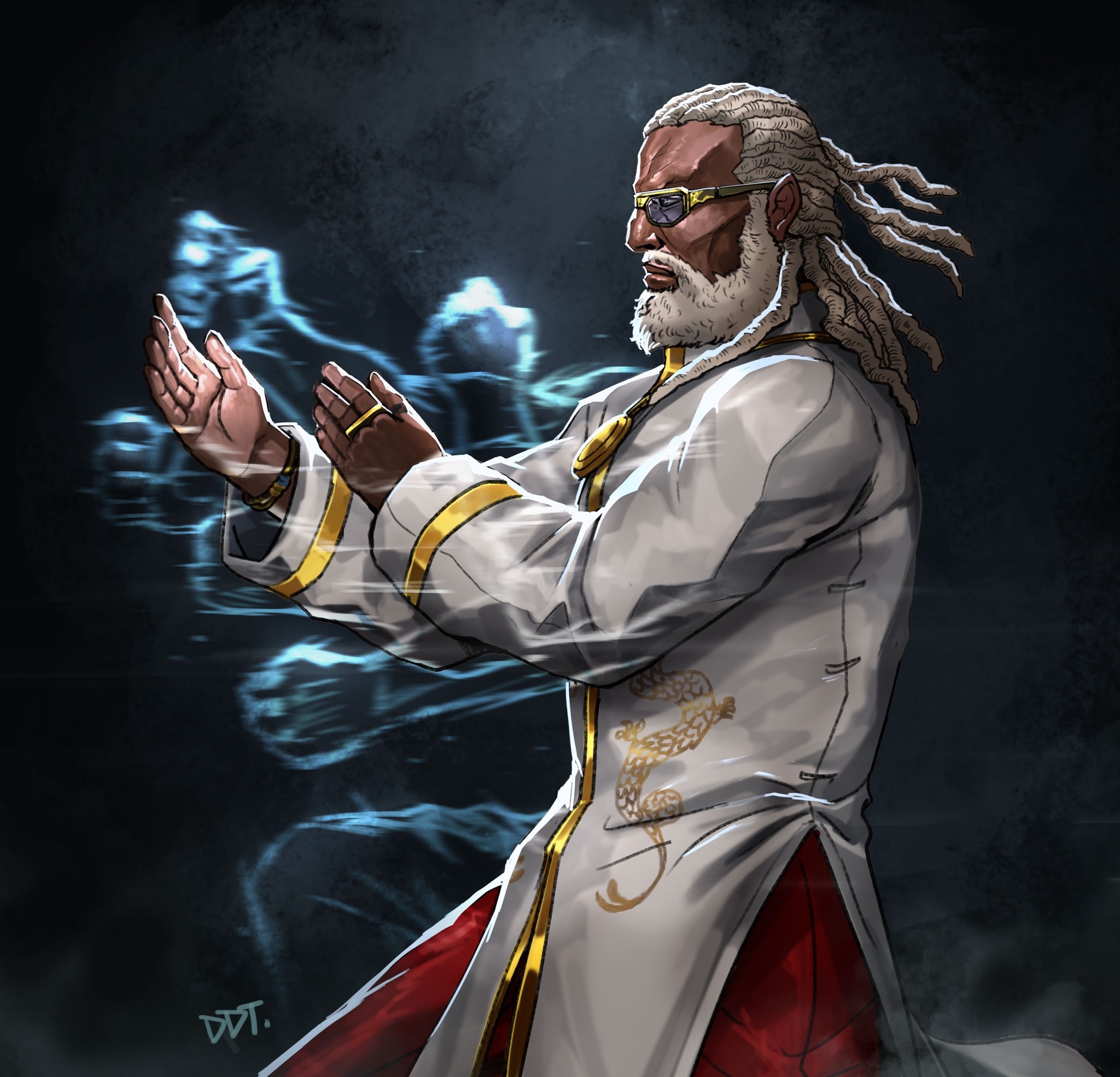 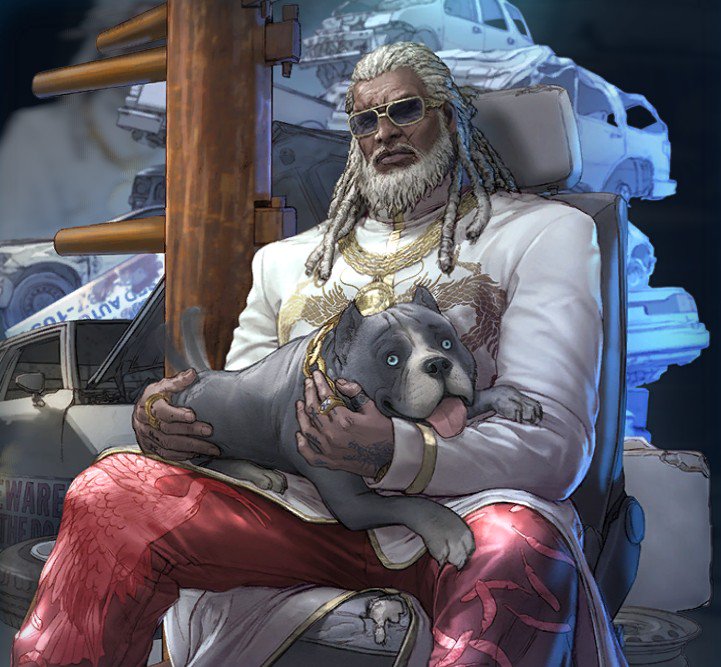 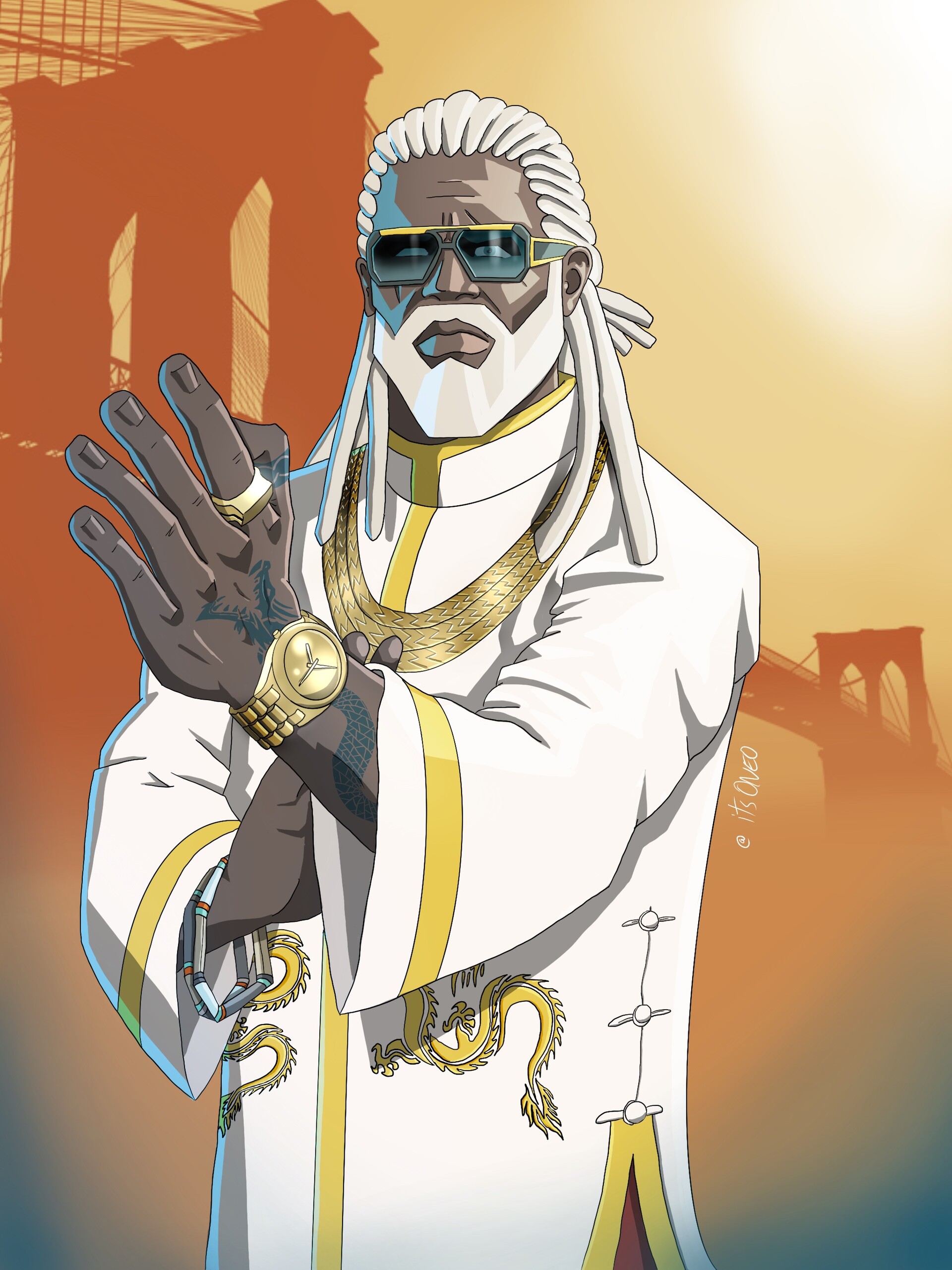 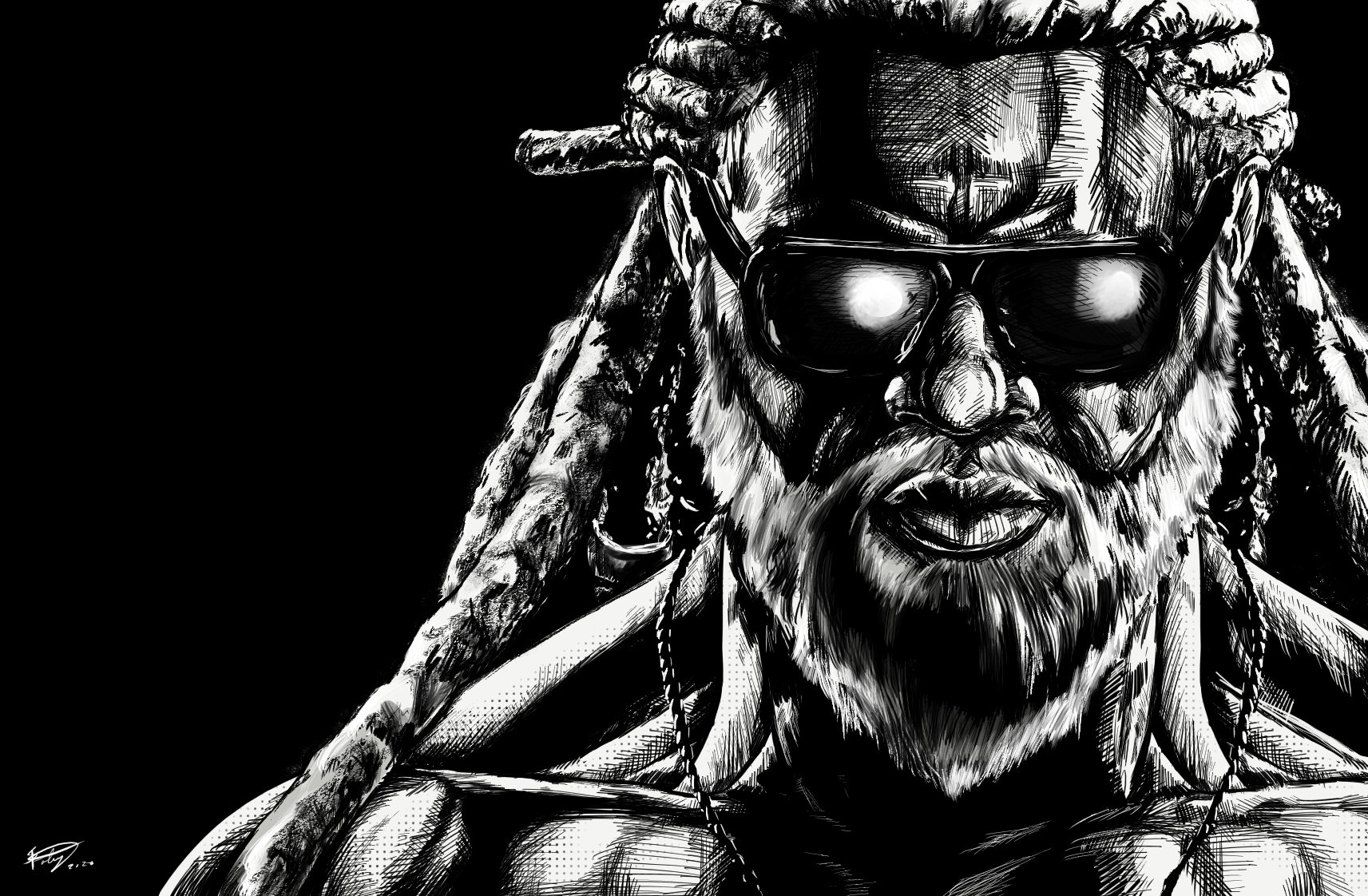