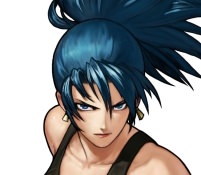 Leona, in contrast to many female fighters, is generally unenergetic, albeit with good reason. Goenitz, aware of her latent Orochi nature, visited her as a child. Upon his departure, Leona fell into a Riot of the Blood and utterly destroyed the village she lived in, as well as everyone who resided there. Frightened once the Riot subsided, Leona fled into the forest and was found by Heidern while he was on a mission. He adopted her, and when a momentary relapse of the Riot caused her to smash a tree in one blow, Heidern began training her. She's had no further relapses of the Riot, and has become a valuable member of the Ikari Warriors. Due to her traumatic childhood and muddled memories of what really happened back then, Leona is quiet and withdrawn. She only opens herself up to a few people, most of them being fellow Ikari Warriors.

Reconnoiter - Hayley Bretherton is once more found by Leona Heidern. The two have a simple chat and some noodles and nothing potentially bad happens whatsoever as two friends get together in Chinatown. - Log created on 17:25:30 12/21/2019 by Leona, and last modified on 18:09:50 01/01/2020. Cast: Hayley and Leona.

Drums in the Distance - In the aftermath of the Ikari Team's loss in the King of Fighters, their mission remains true. But some of the Ikari have more than one mission on their plate and when Leona and Lita speak about it, Leona comes to explain the connection she finds in herself and in the strange Lieutenant Vermillion of the Ikari's enemy, the NOL. - Log created on 10:07:28 08/22/2019 by Leona, and last modified on 14:23:30 08/27/2019. Cast: Lita and Leona. 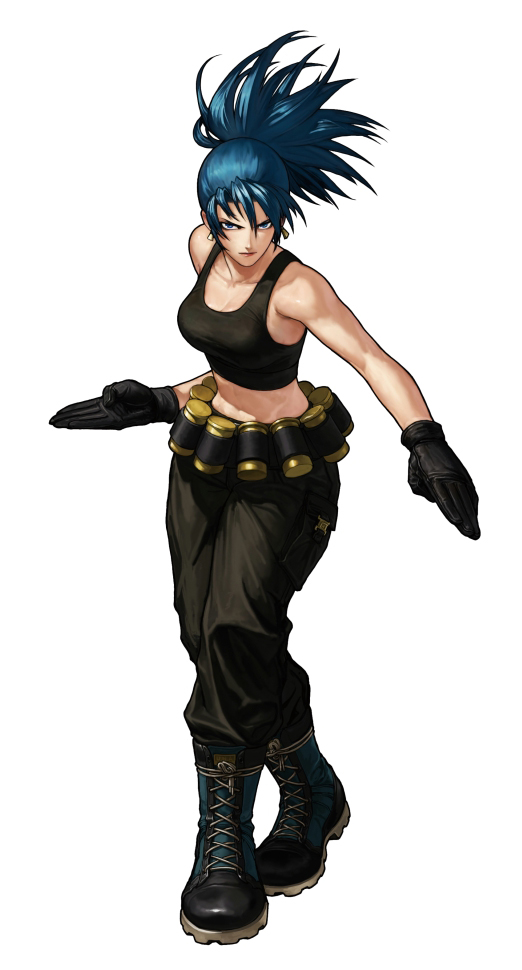 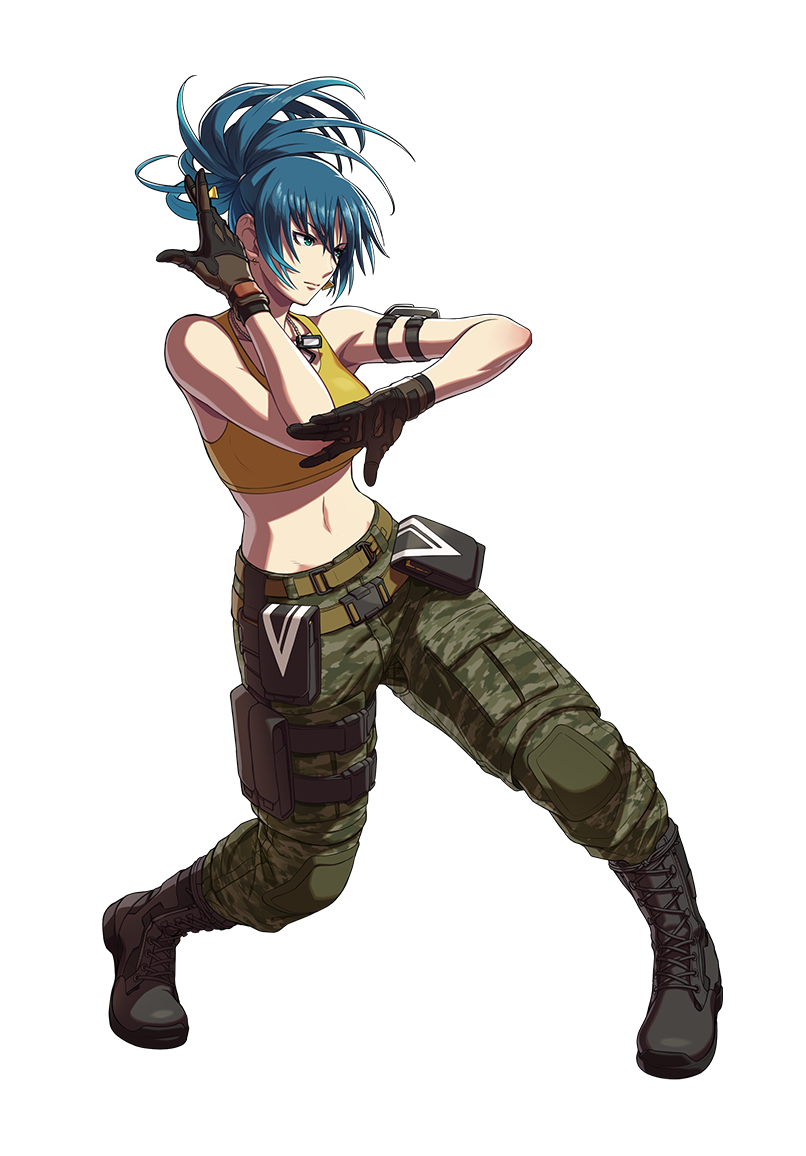 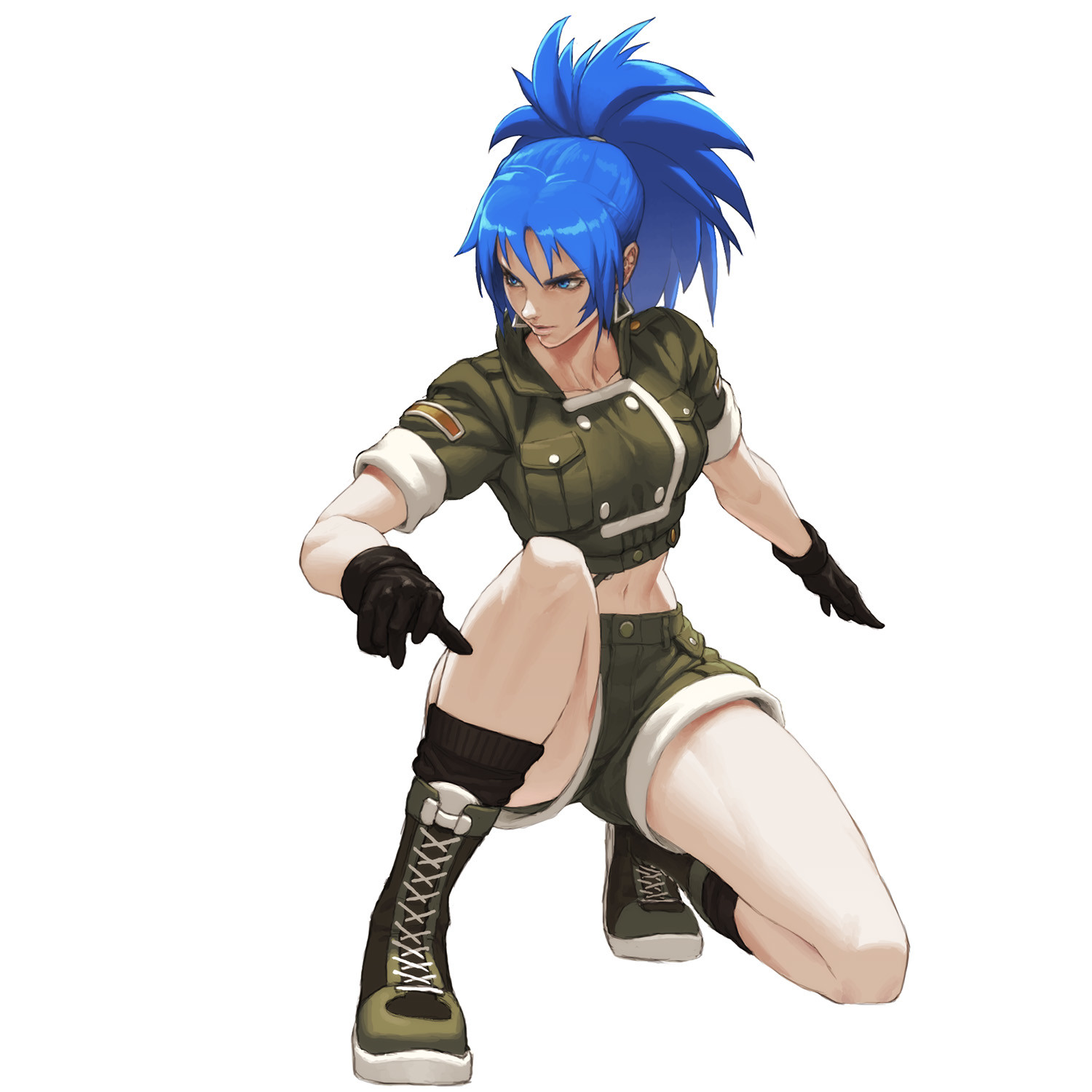