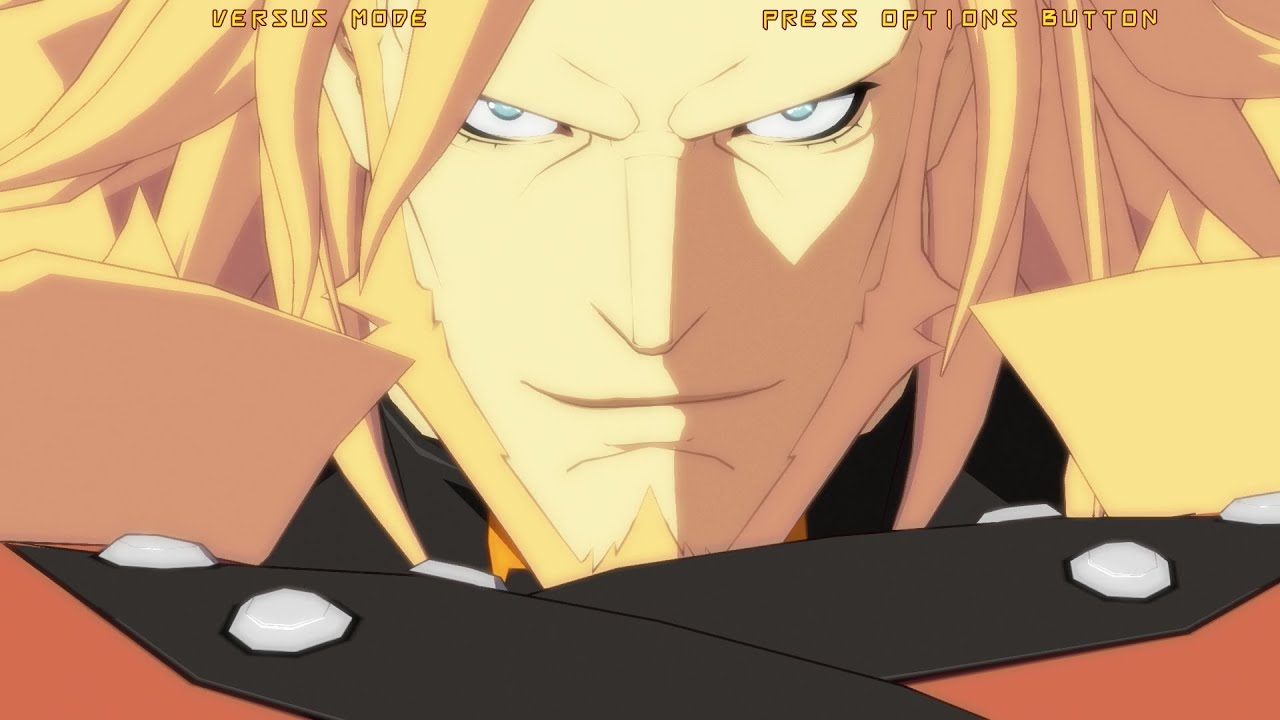 "Attempting to analyze your defeat would be an utter waste of time. The truth is painfully simple: You lost because you aren't me."

A prideful and honorable man, the noble Leo Whitefang serves the Sacred Order as one of its high-ranking officers. Courageous beyond belief, and proud to the point of arrogance, Leo's combat capabilities and leadership are legendary even amongst the Order. He would be considered the greatest soldier in their ranks... if it weren't, of course, for Ky Kiske, the man he considers his eternal rival. In spite of this, he remains a diligent, loyal commander, and holds a passionate competitive spirit toward Ky. Leo uses his incredible strength to wield dual swords with considerable skill. Using an aggressive and sometimes flamboyant stance-based style, Leo brings justice to the unrighteous enemies of the Sacred Order.

[The Descent] Round 3 - Midnight Audience - From the moment King Leo of Illyria sets foot in the throne room of a Gothic Castle in Transylvania, he and his next opponent in the Descent are met with dozens of expectant, spectral faces hungry for a little time with a noble personage. After waiting for so long, will they have the patience to simply watch as Leo and the hollow girl Edenlith clash, or might the risk of waiting another century to be heard drive them to interject themselves? - Log created on 16:47:22 08/12/2022 by Leo Whitefang, and last modified on 07:31:07 08/13/2022. Cast: Edenlith and Leo Whitefang.

[The Descent] Round 1 - Killer X King - Out in a nameless Southwest desert, a Greyhound Motor Bus riddled with bullet holes and blood spatter will see a confrontation between Illyria's regal swordsman Leo Whitefang and the blood-soaked mystery known only as Lotus. - Log created on 23:06:54 07/10/2022 by Leo Whitefang, and last modified on 09:00:58 07/16/2022. Cast: Lotus and Leo Whitefang.

Filthy Acts At Reasonable Prices - The Sky Noah approaches Castle Illyria. It's cargo in tow? The Bernsteins, bringing untold riches. Their goal? A mere vacation, with some light interest in business ventures within the Kingdom. While the arrival of Rugal is tolerated, Leo Whitefang makes sure to greet the infamous crime lord personally, to ensure there is no funny business with his visitors. - Log created on 22:18:32 04/19/2022 by Rugal, and last modified on 23:08:54 04/21/2022. Cast: Rose Bernstein, Rugal, and Leo Whitefang. 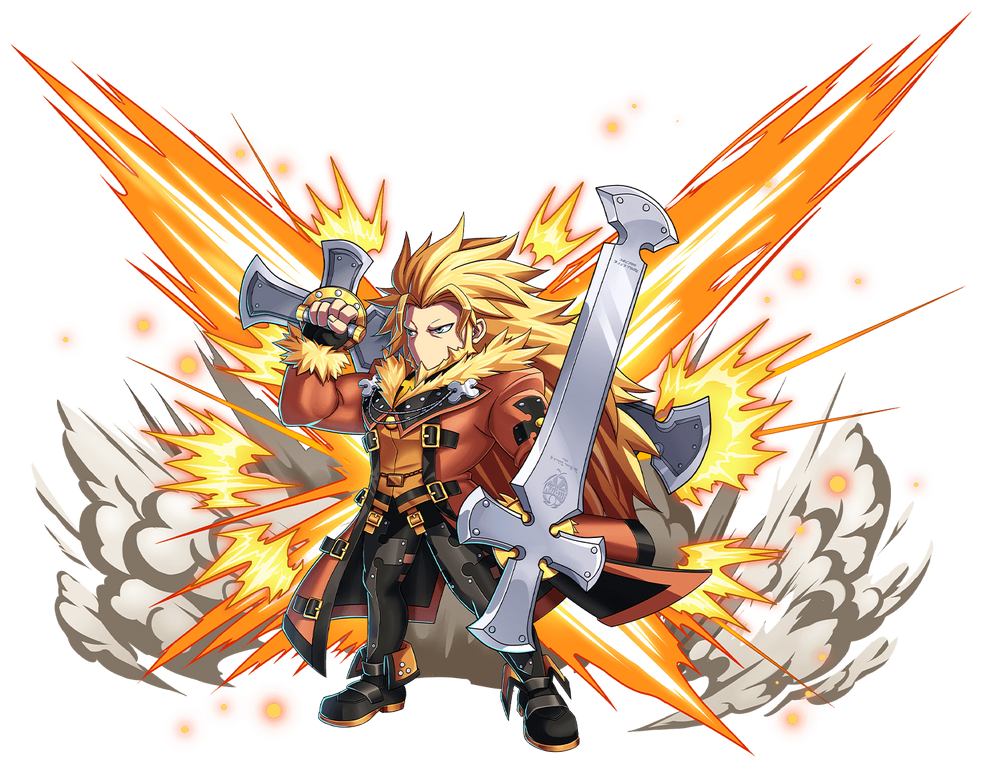 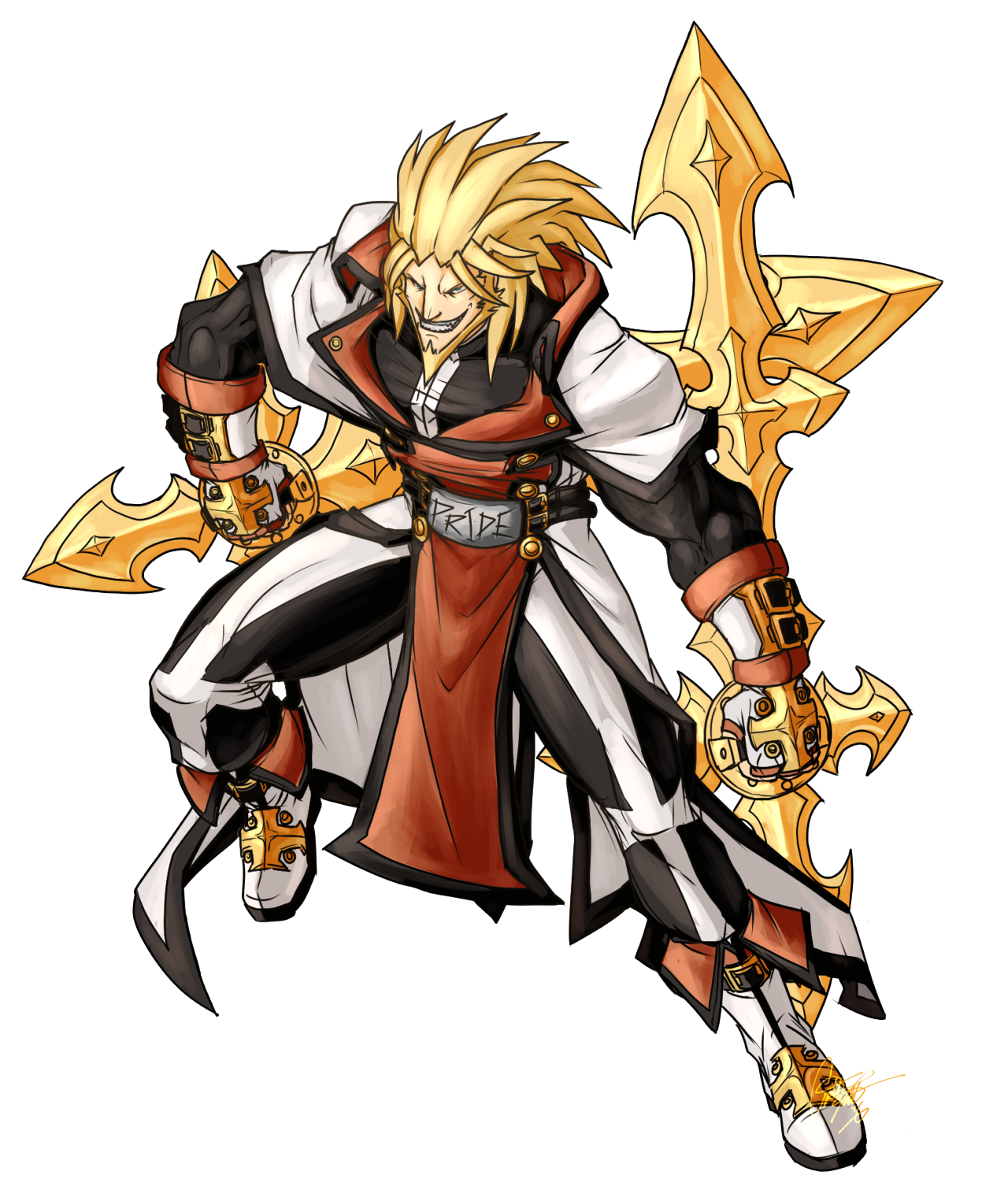 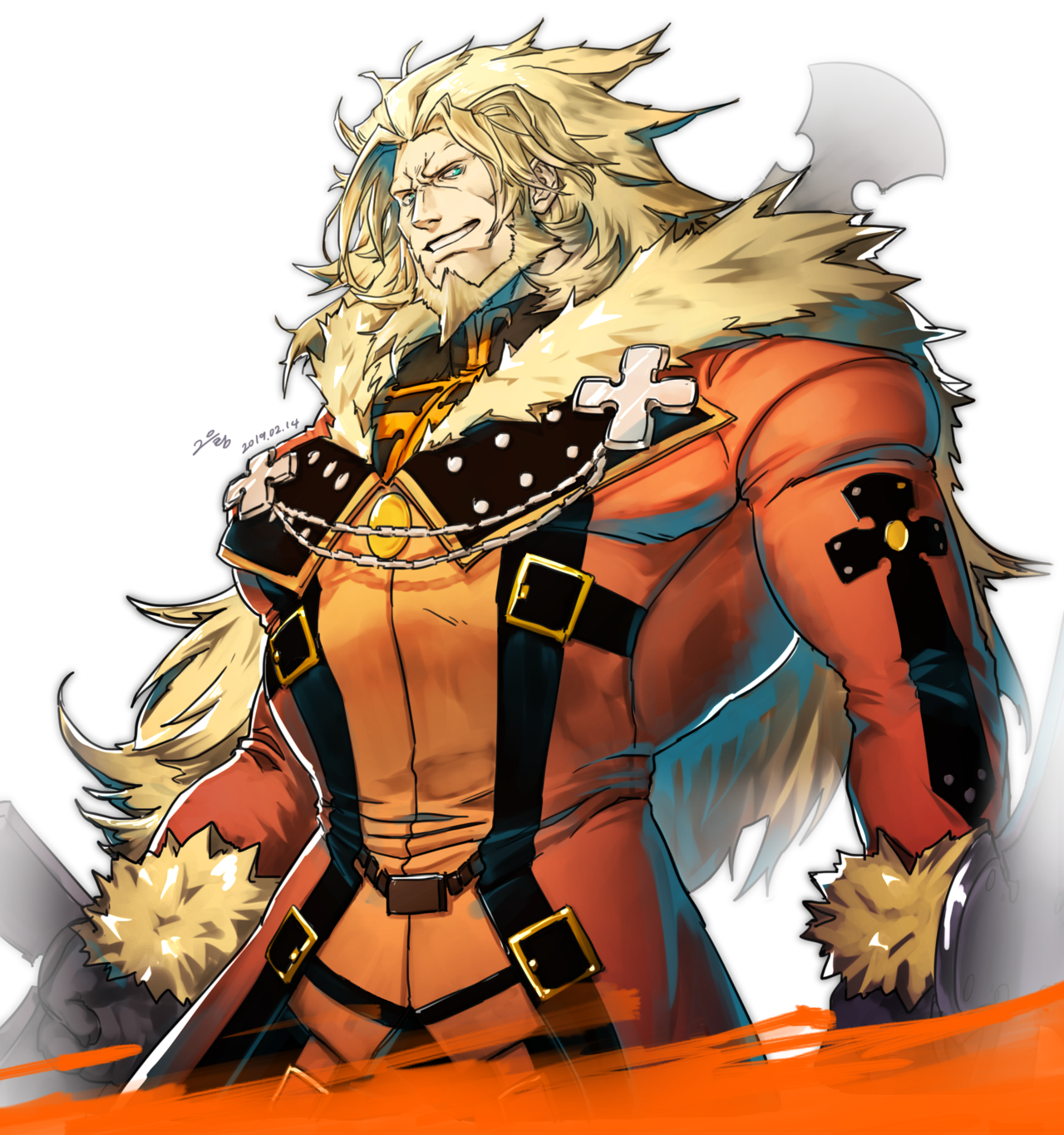