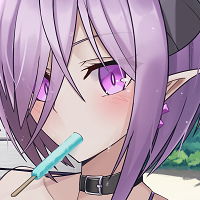 "You're not going to make this easy are you?"

Lackey was born into a world of corruption and apathy. As a result she was born with demonic features including horns, pointed ears, fangs, a spiky tail and claws. Her parents didn't want to have to deal with having a Darkstalker for a daughter. As a result they sold her off to a powerful demonic mermaid named Myriad. Being a lowly demon stuck with a gigantic debt she prefers to live a carefree life lazing on the beach. This extends to her fighting style as she's capable of controlling sand and dust. Her chances to relax generally don't last long as she often finds herself being dragged in her master's next get rich quick scheme. That or someone simply decides to ruin her day at the beach. Myriad isn't completely heartless though. Sometimes she'll show up to assist Lackey in battle with her water chi or more direct means.

[SNF 2022.10] TMC: "THE GATE" - An elaborate giant summoning circle has been drawn on the stone in the center of the estate's courtyard. Within it, eldritch sigils activate when an intruder draws near and summons forth a creature from the stygian depths to do battle. Or well, in this case, Lackey, demon of sloth! While not quite as fearsome as some of her brethren, she is compelled to do the circle's bidding by the inscription and repel any who trespass. Can Yuri best this demoness from otherside, or fall into a deep slumber from which there is no return? - Log created on 19:30:15 10/31/2022 by Yuri, and last modified on 08:34:25 11/03/2022. Cast: Lackey and Yuri. 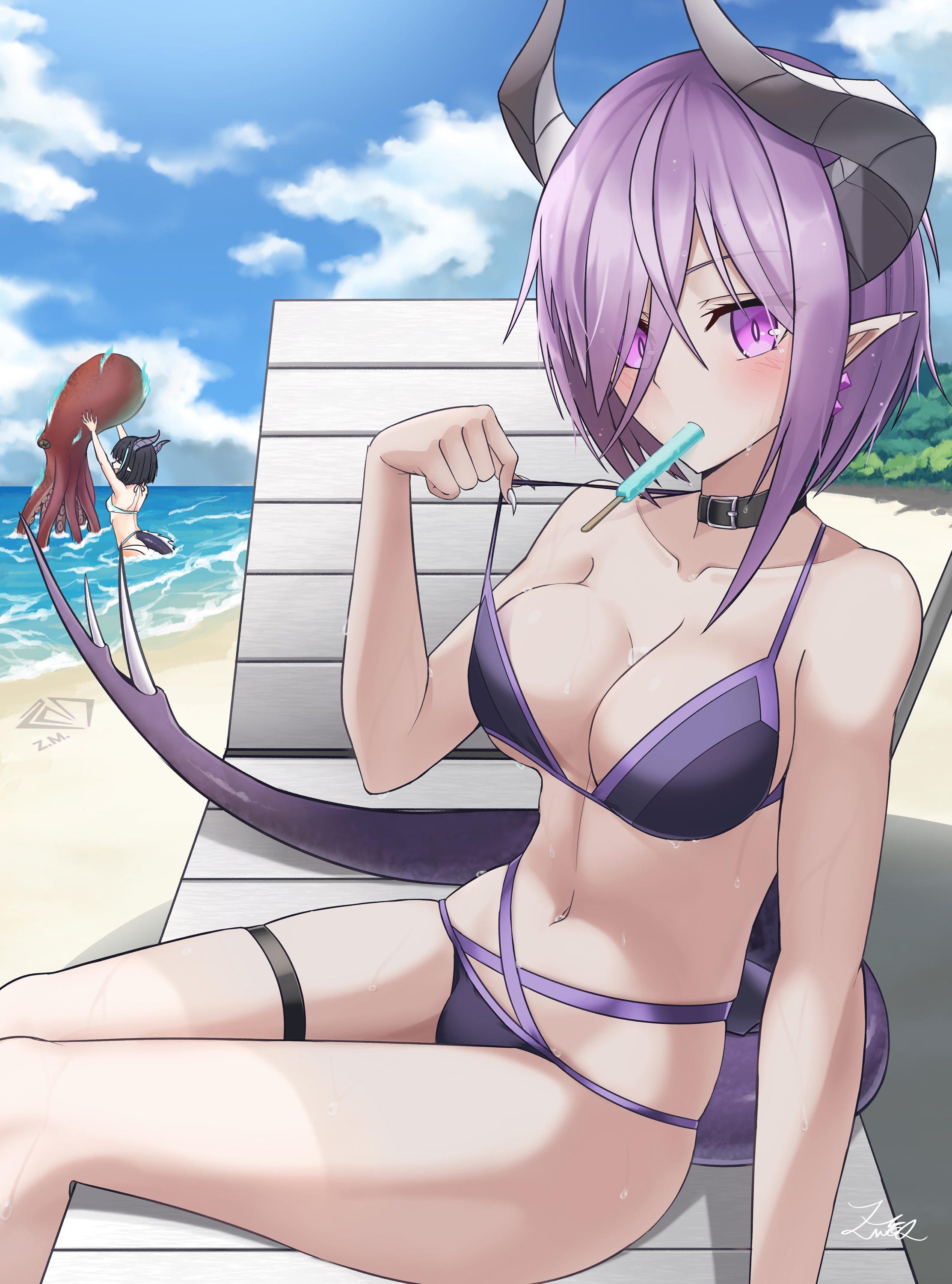 A usual day for Lackey at the beach. 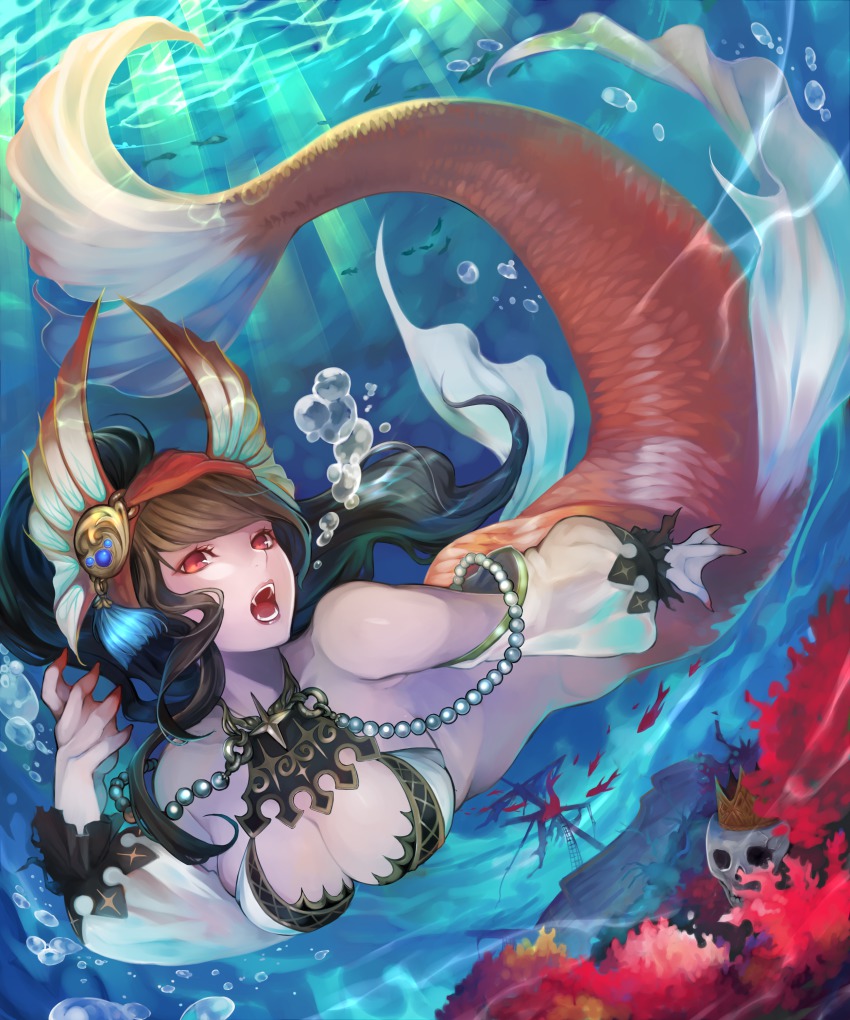