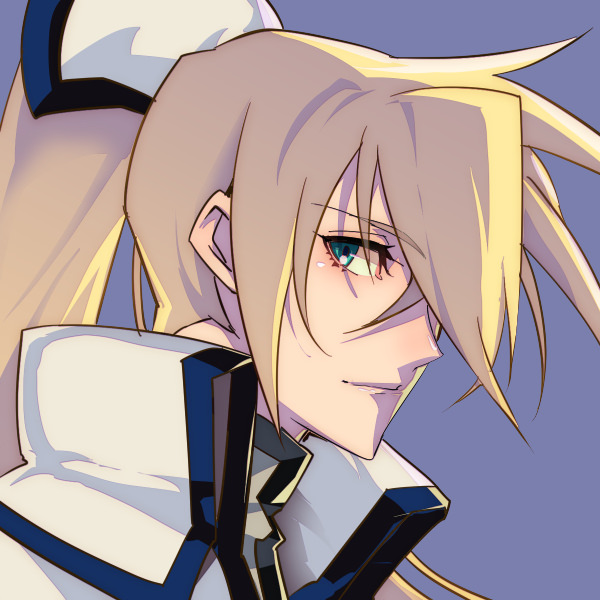 "No matter what... the world needs justice."

Son of pureblood French nobility, a prodigy with both the blade and the manipulation of lightning, educated, charming... it would seem as if Ky Kiske has been blessed by God in every seeming way. If it were not for his humble and polite personality, the man would likely be insufferable. As it is, he is a paragon of knightly virtue in the true, unsullied sense of the word. His dedication to truth, honor, and justice is unwavering... but his occasionally inflexible and dogmatic dedication to these lofty principles can make him hard to deal with and unable to see into the dark corners of a world more grey than black and white. In combat, Ky wields the sacred sword Thunderseal, which amplifies his already prodigious power over lightning and fuels his fighting style: combining swift bladework with focused, thunderous discharges of power. Ky is a high-ranking officer in a joint venture between the ICPO and the Holy See that has been fancifully dubbed the 'Order of Sacred Knights,' a band of special agents with peerless fighting skills that are intended to be a frontline defense for the common people against supernatural threats and criminals. It remains to be seen how long Ky's ardent beliefs will hold up against a complicated and often messy reality...

[The Black Dragon] Black Dragon R3 - Treacherous Paths - Having been allowed entry into the city without much trouble, the Kings of Illyrias take refugee at a church. There, they encounter a mysterious ally of the NOL, Bela von Podiebrad, who offers an alliance with Illyria to pursue a wider scope of evil associated with Kira and her Dragoons. - Log created on 15:05:33 05/18/2020 by Daniel, and last modified on 14:05:57 05/22/2020. Cast: Ky Kiske, Leo Whitefang, and Bela. 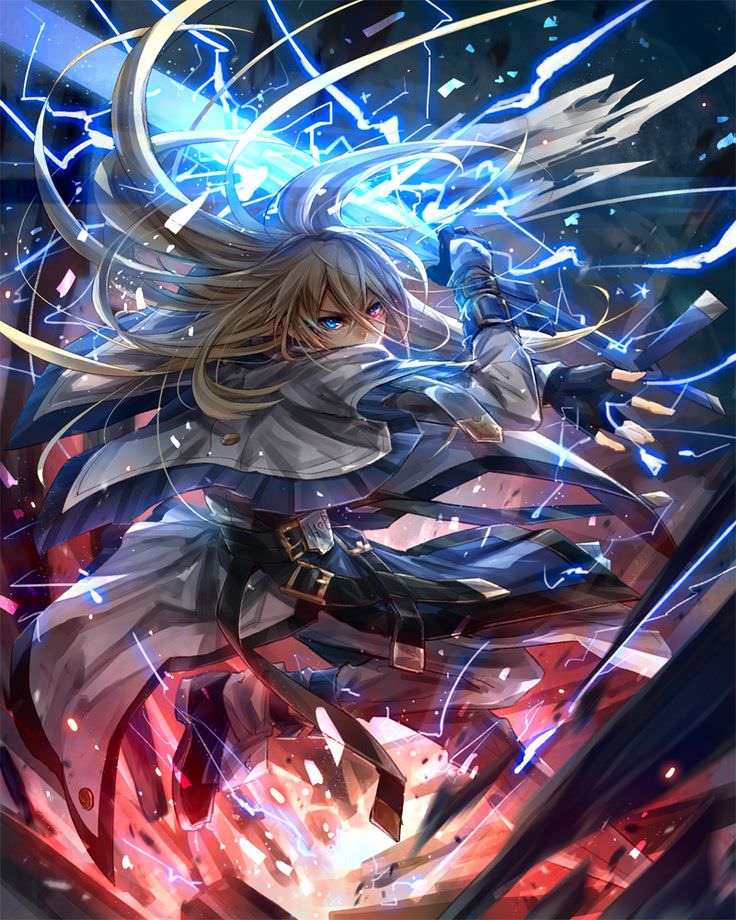 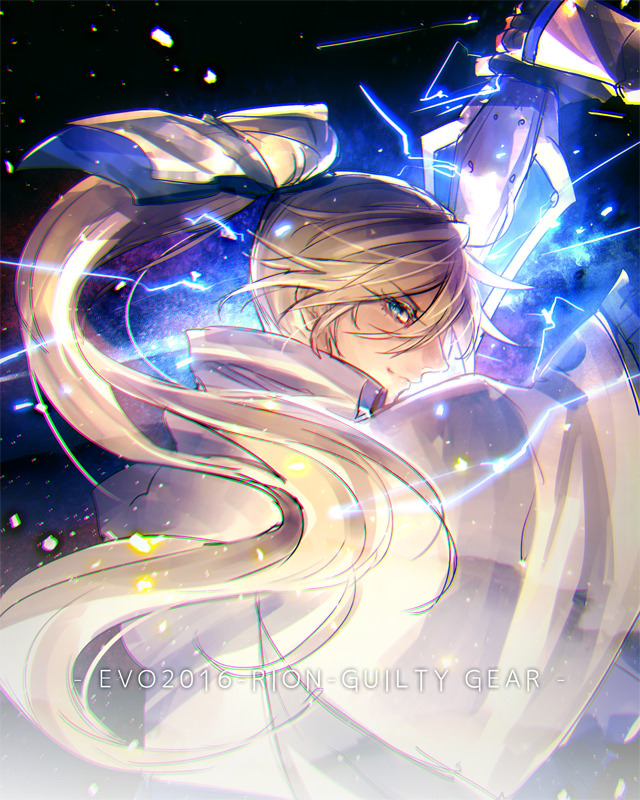 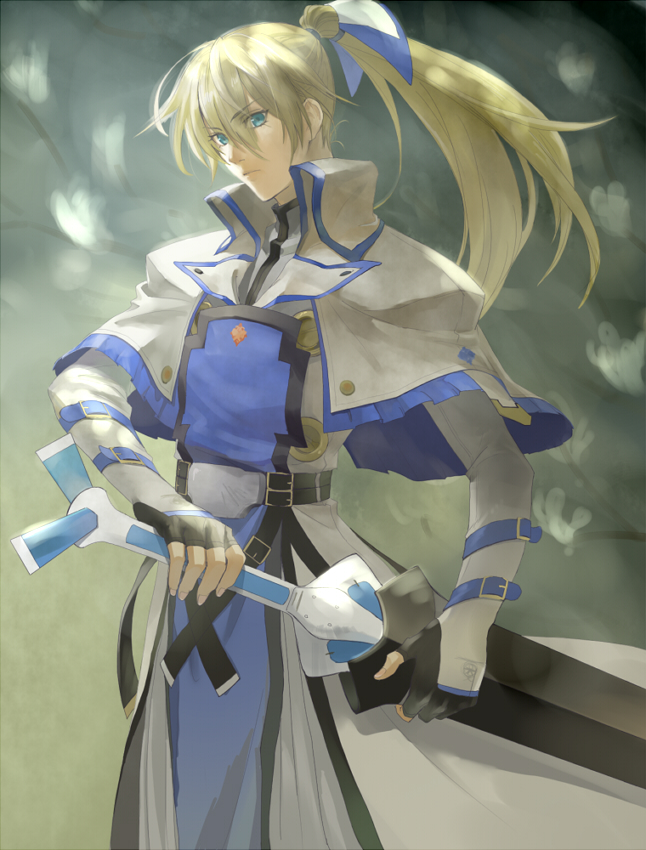 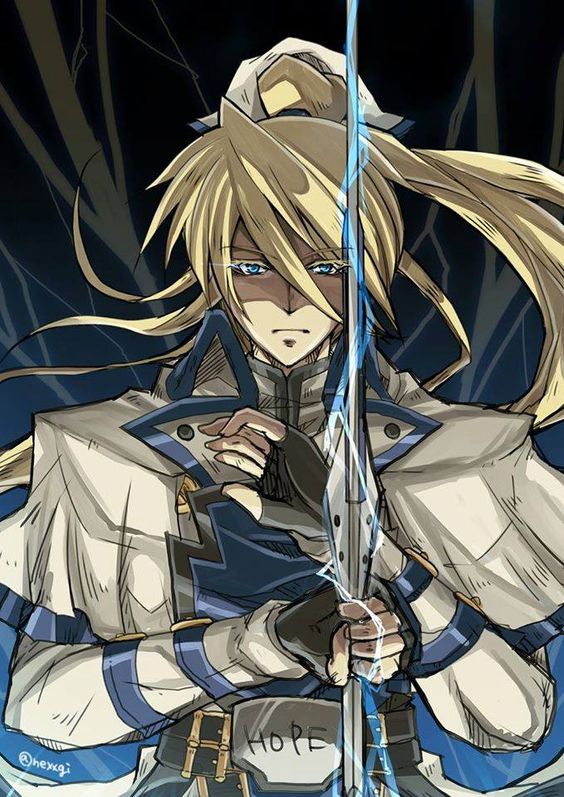 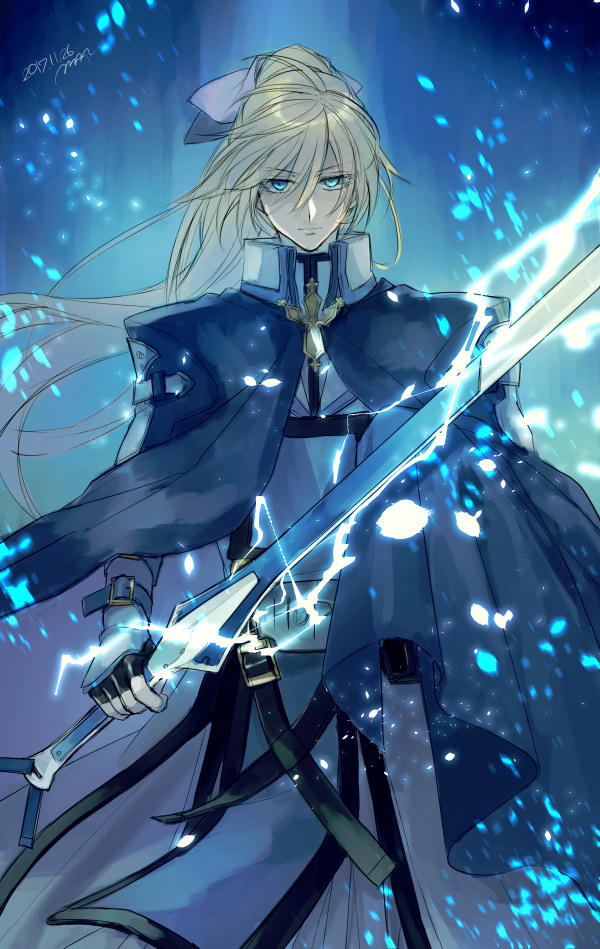 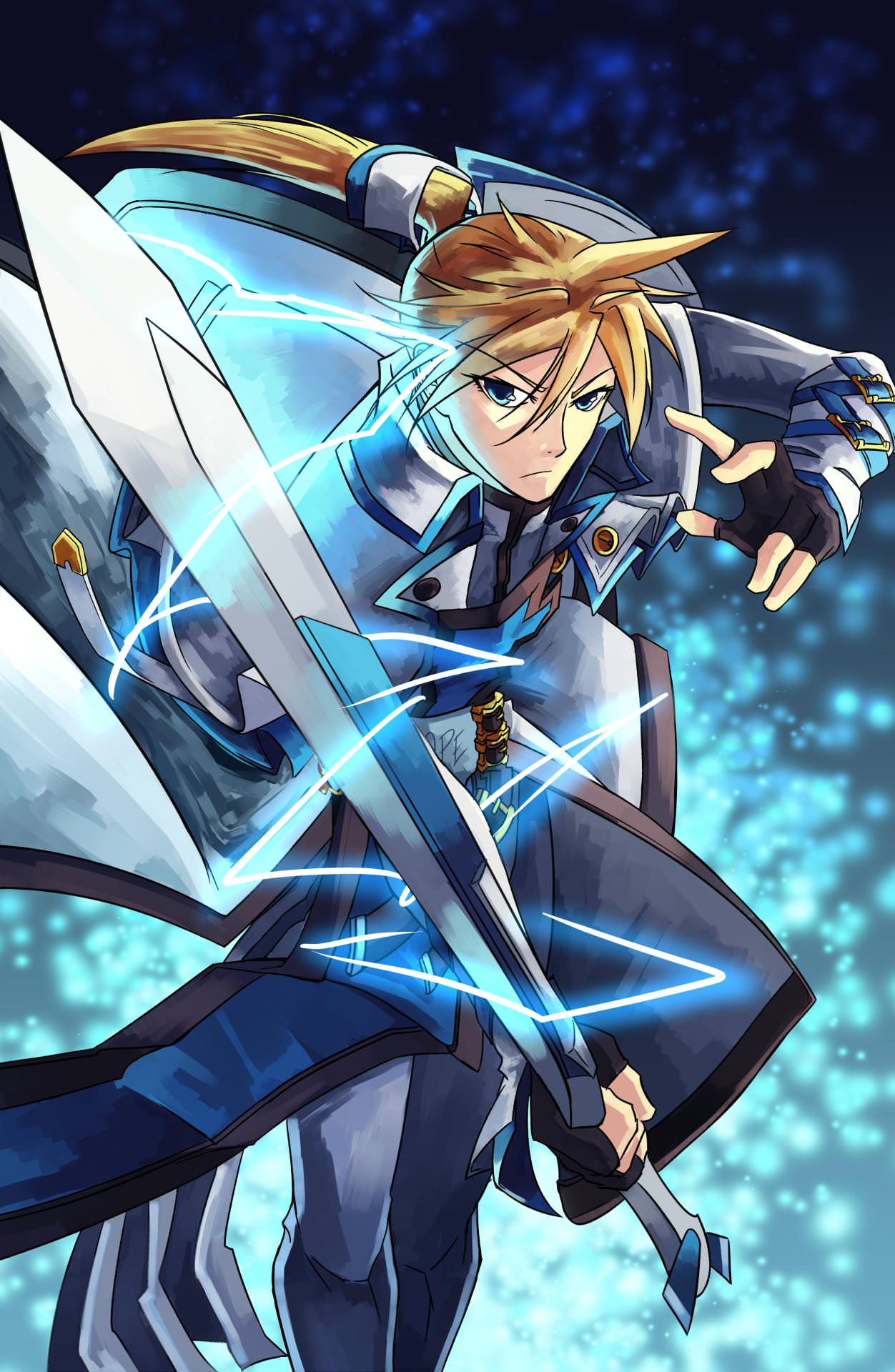 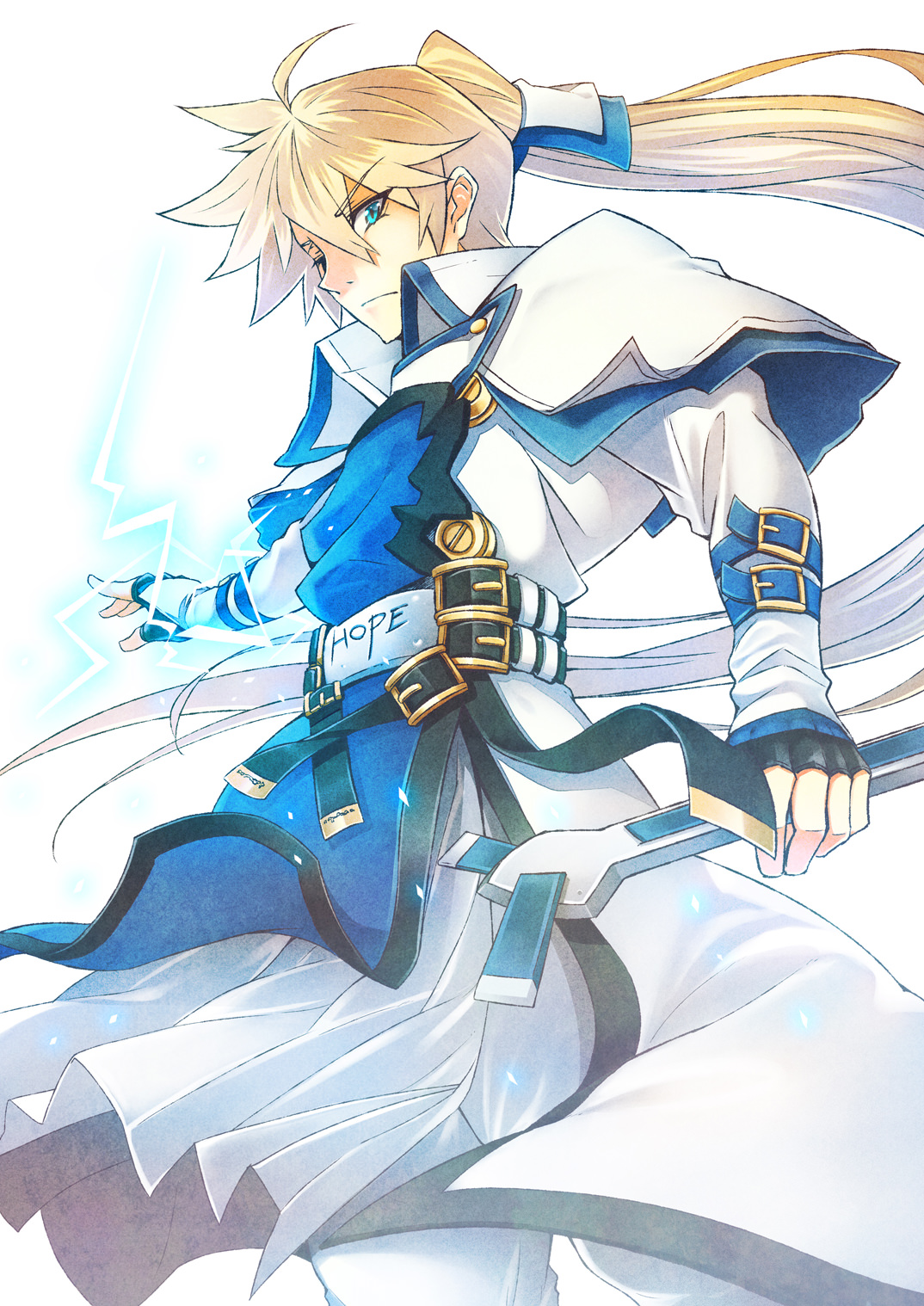 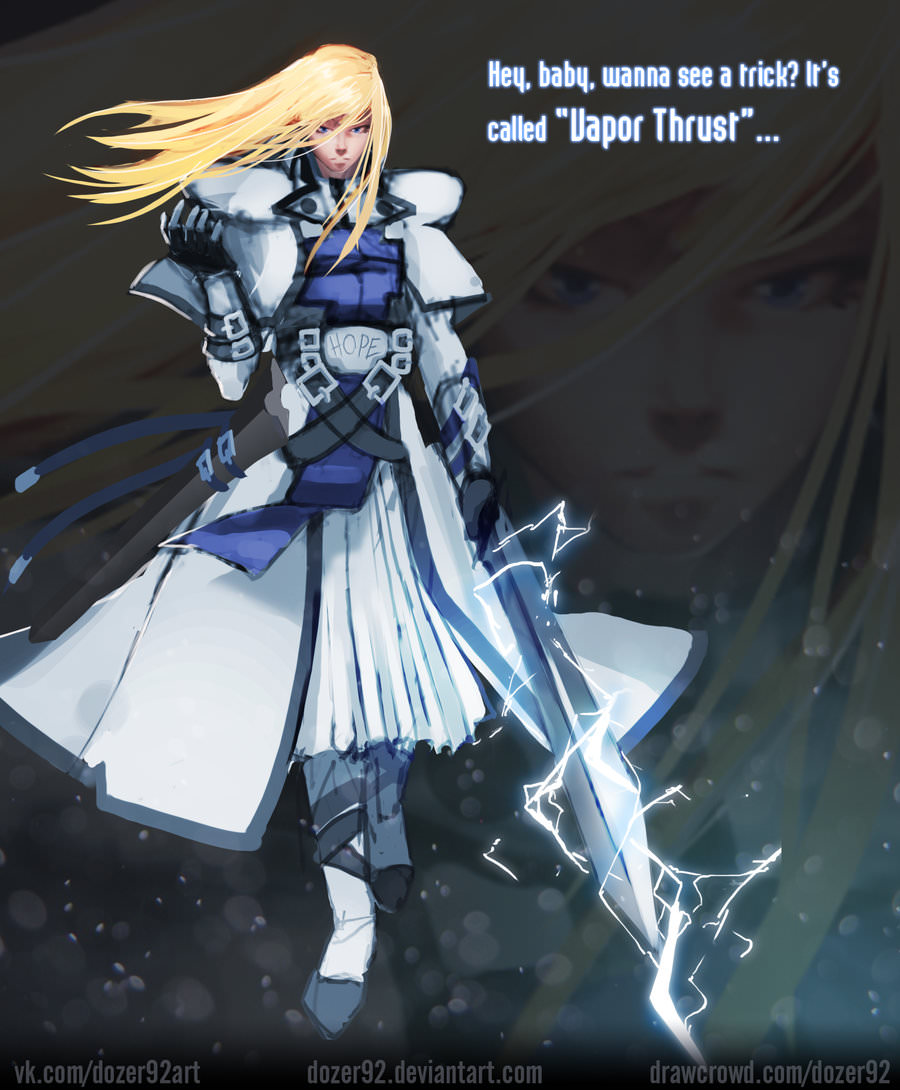 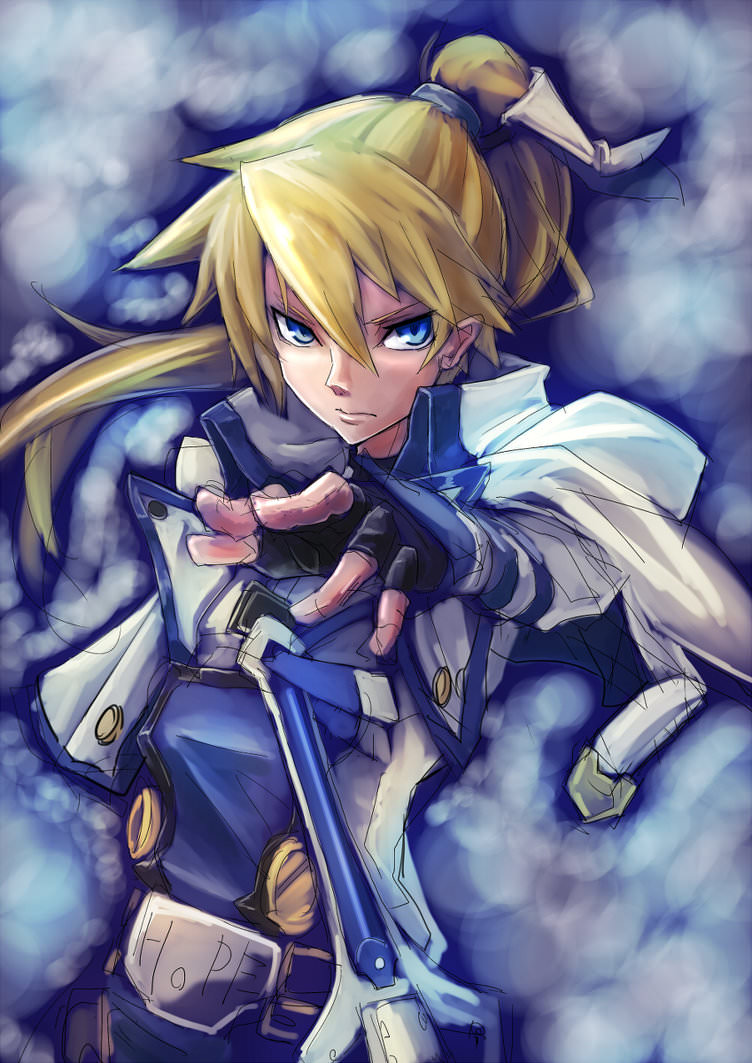 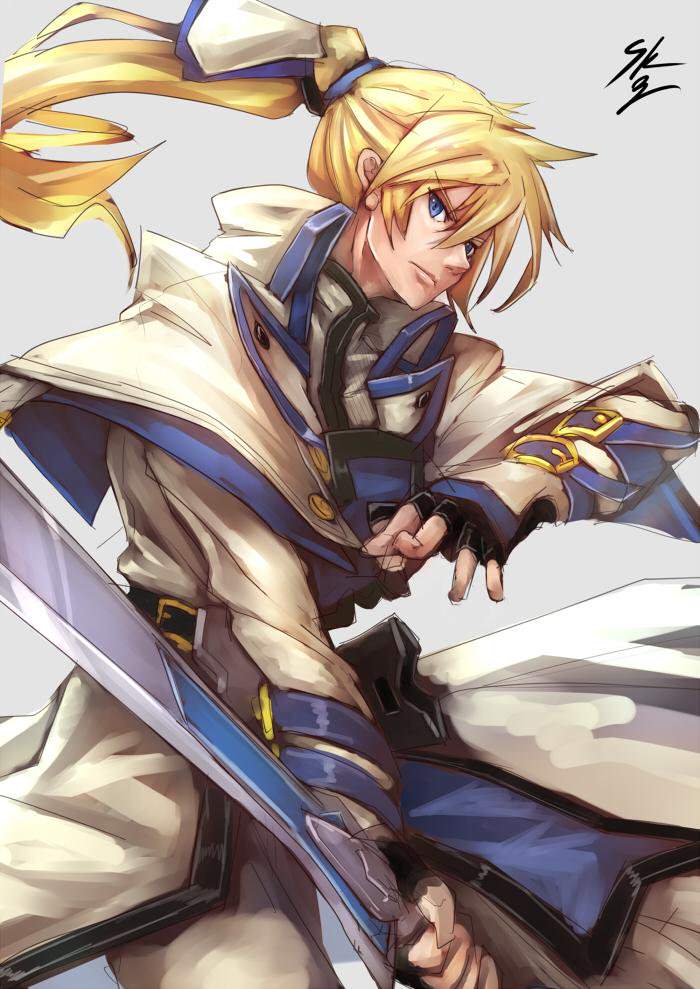 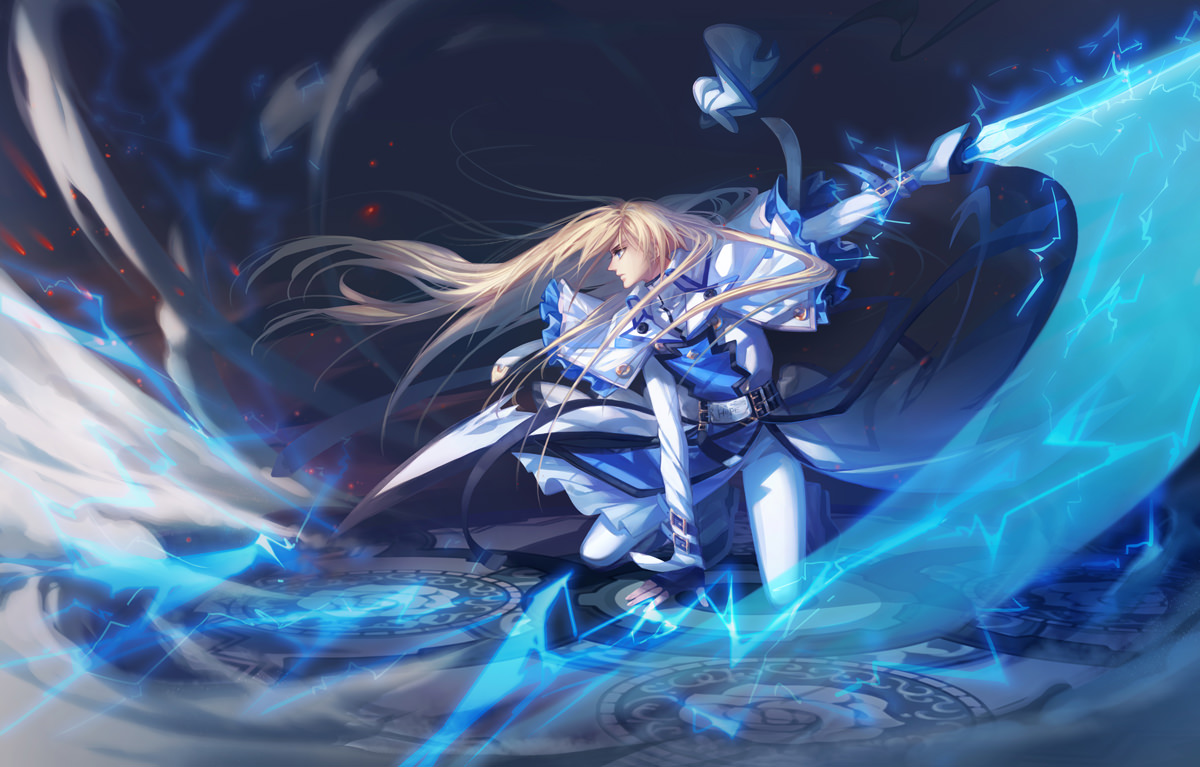 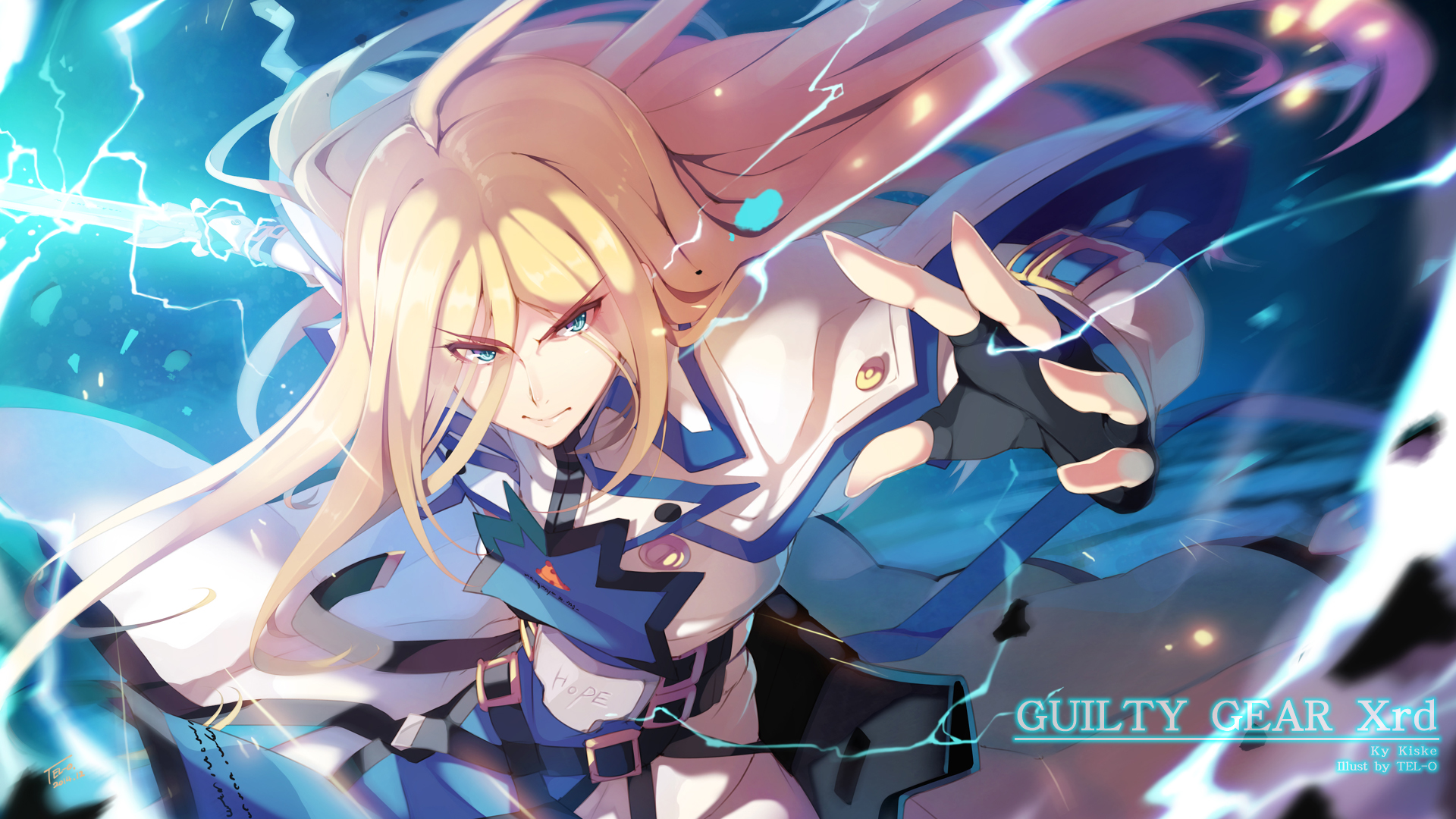 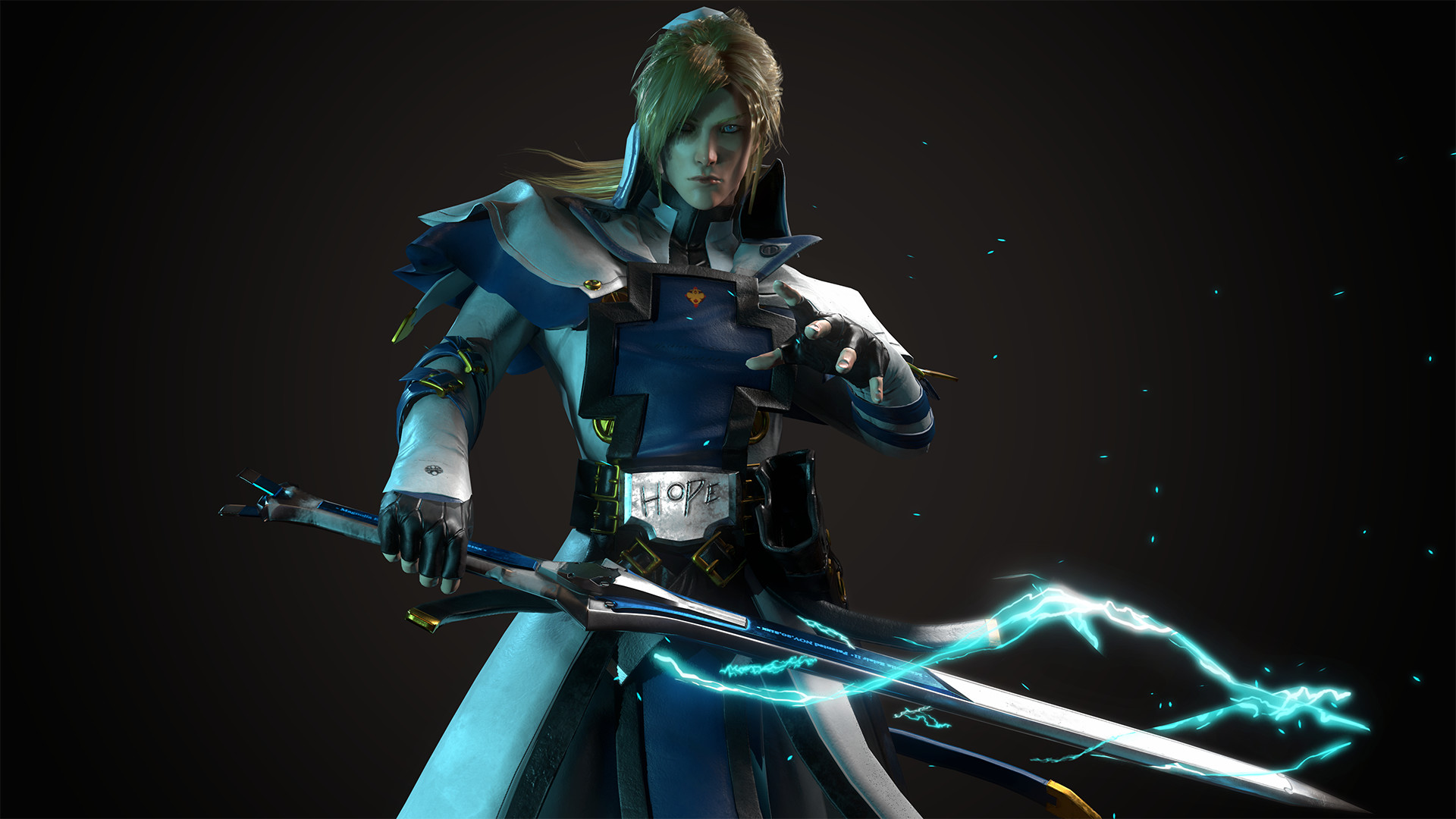 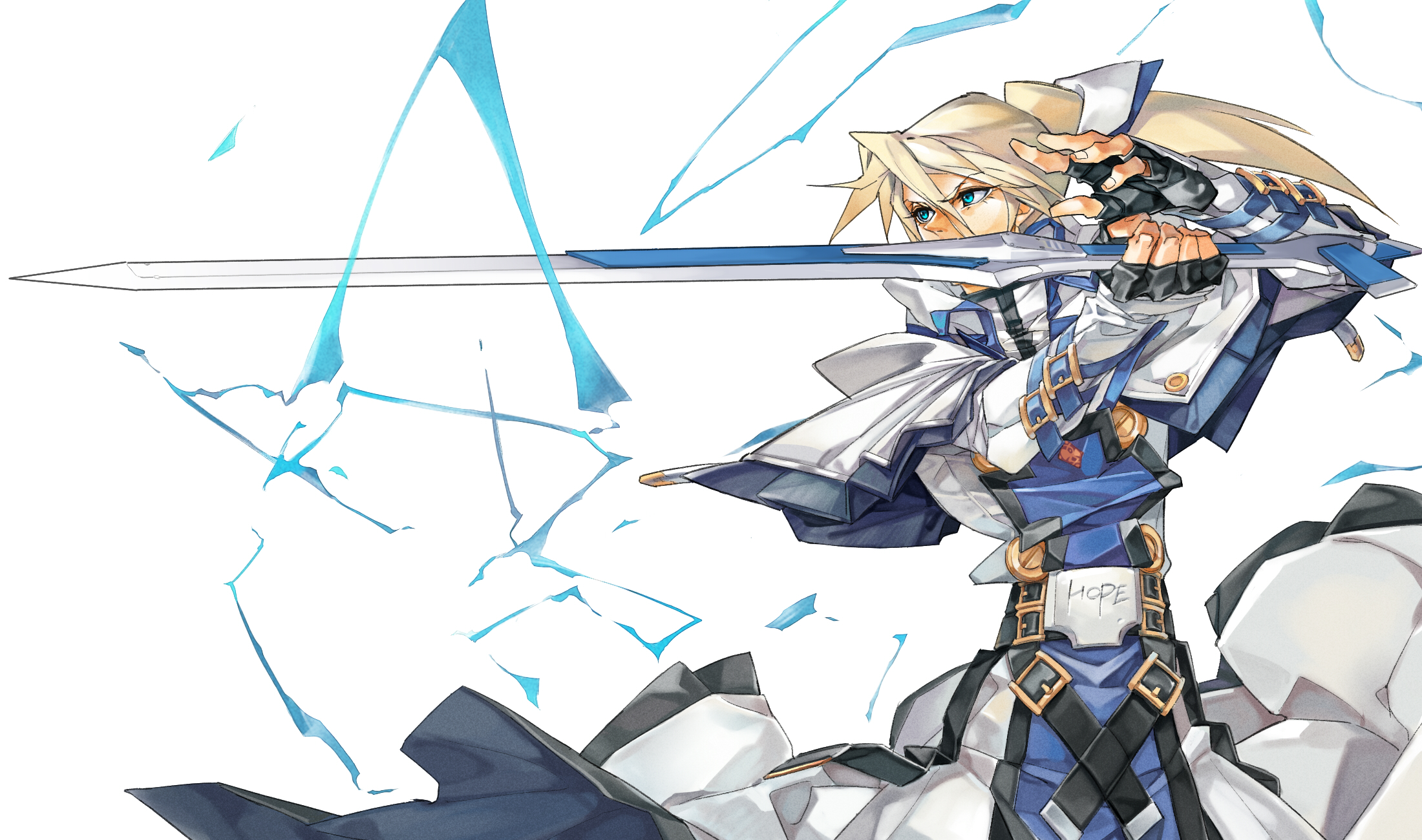 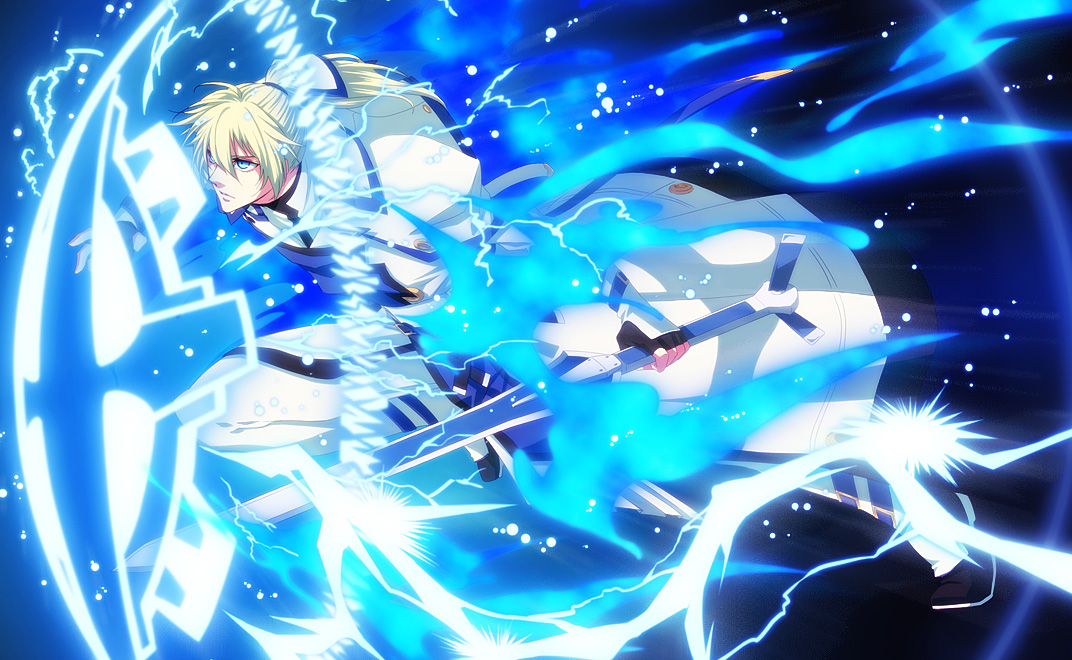 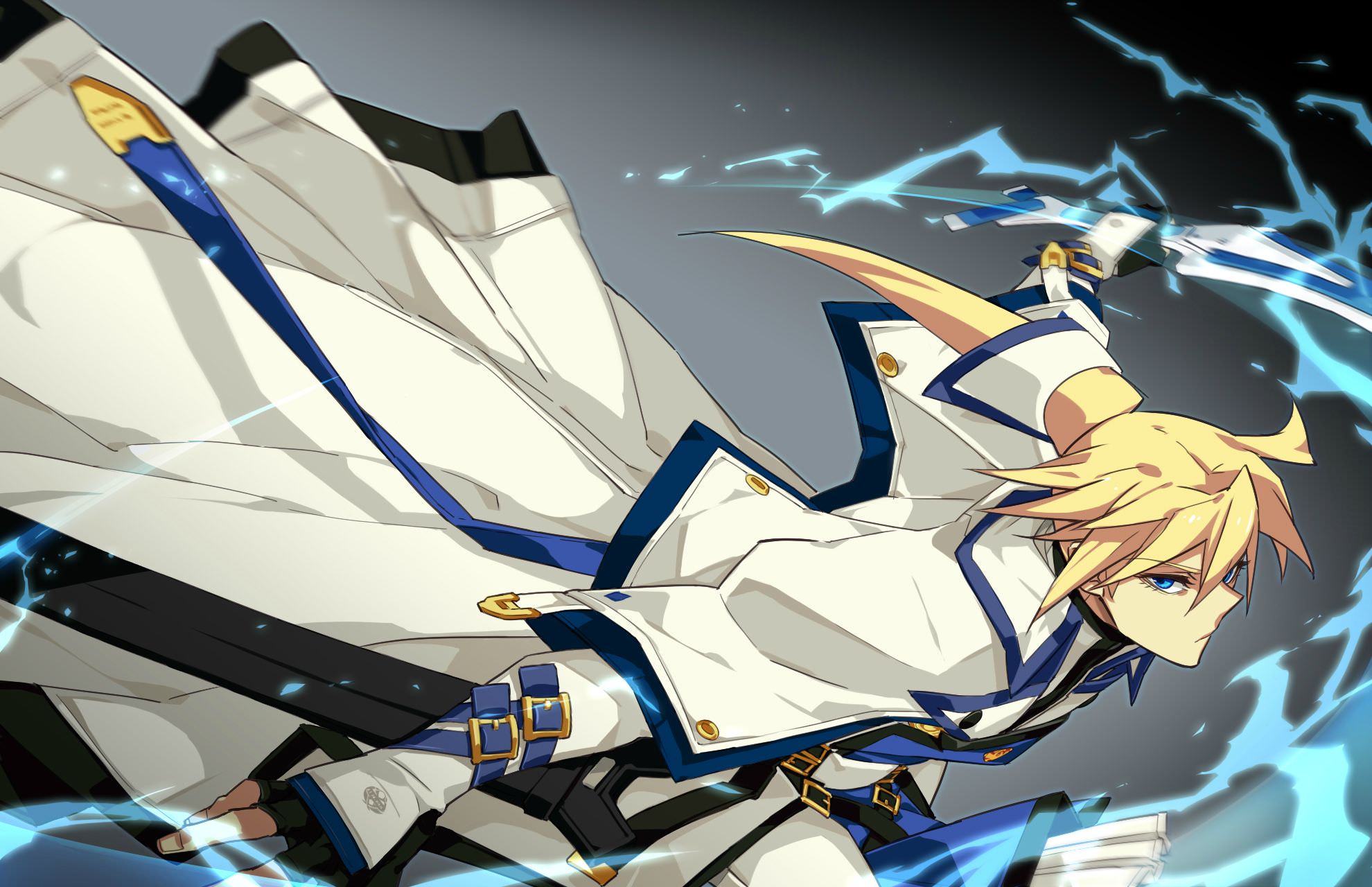