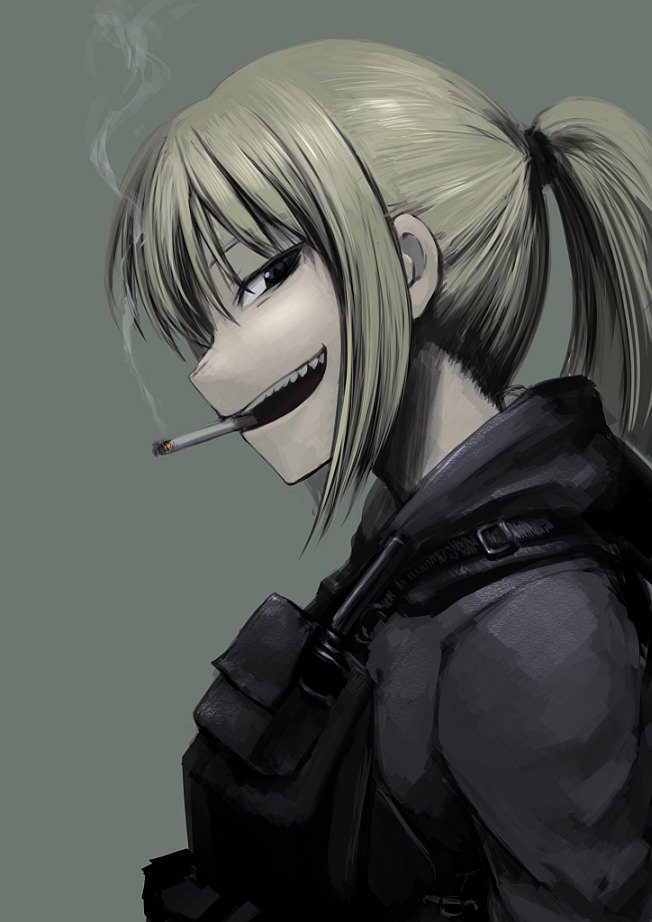 "Stand in the ashes of my battlefields and ask the ghosts if their honor mattered."

A brutal warlord who forged her own empire in the jungles of Africa, Kira spent most of her life believing she was at the top of the food chain. The shattering of whatever barriers separated the Earthrealm from Makai brought with it a new era of supernatural dangers that quickly forced her to reevaluate her place in the world as a mere mortal. It quickly became apparent to the mercenary queen that humanity was in danger of being subsumed by myriad threats of monsters, Gears, Outlanders, and other unnatural threats. Being a human herself, she was understandably opposed to this and set plans in motion to do whatever she could to ensure mankind remained the dominant force on the planet. Her methods were brutal and extreme, necessary cruelties to combat the rising sentiment that such creatures should be co-existed with peacefully rather than dominated and controlled. Seeing the woman as a barbarian and a threat, the vampire Rachel Alucard orchestrated her downfall, luring her into a trap with another of her kind. Displeased with being used in such a fashion, Demitri inflicted upon Kira the greatest of ironies, transforming her into the world's newest vampire noble. Left to struggle with the reality of her new existence, Kira continues to operate from the shadows as an unknown element, torn between her lost humanity and the tantalizing power of immortality.

Known to traffic in Darkstalkers. Recently established a Darkstalker-centric facility in Southtown. Suspected of supplying anti-NOL interests with supernatural forces. A successful capture may lead to the collapse of the casino. WANTED DEAD OR ALIVE One of the architects behind the Darkstalker invasion of Southtown, responsible for extreme amounts of human suffering and death and massive damage to Southtown. Known to collect and harbor darkstalkers to use in attacking others.

[Springtide Rosalia 2021] Rosalia: Dark Reflections - While Scarlet Dahlia had been transported to Castle Alucard, she's been poking her nose into a few places where she wasn't expressly invited. One place in particular: the ballroom of Countess Karnstein. Trapped within the many mirrors are ghosts of her past, or futures that would never come to be... and a figure which seems both familiar and alien at the same time. - Log created on 07:56:48 06/10/2021 by Honoka, and last modified on 16:23:58 07/10/2021. Cast: Honoka and Kira Volkov.

[Springtide Rosalia 2021] Rosalia #14) Last Dance - What is the meaning of a mortal life? According to some, it is the freedom that makes existence worth enduring. And yet others still disagree. In th guise of a wizened hunter, the great warlord Kira finds the self-described greatest of House Alucard's guests in the midst of an ancient countess' ballroom. It is there, with her very life on the line, that she sheds every falsehood and facade and finds out what her time on this earth has amounted to. "The cruel Alucard gave you to me. But I only wish to be kind." - Log created on 19:04:57 06/04/2021 by Demitri, and last modified on 22:12:09 06/06/2021. Cast: Demitri and Kira Volkov. 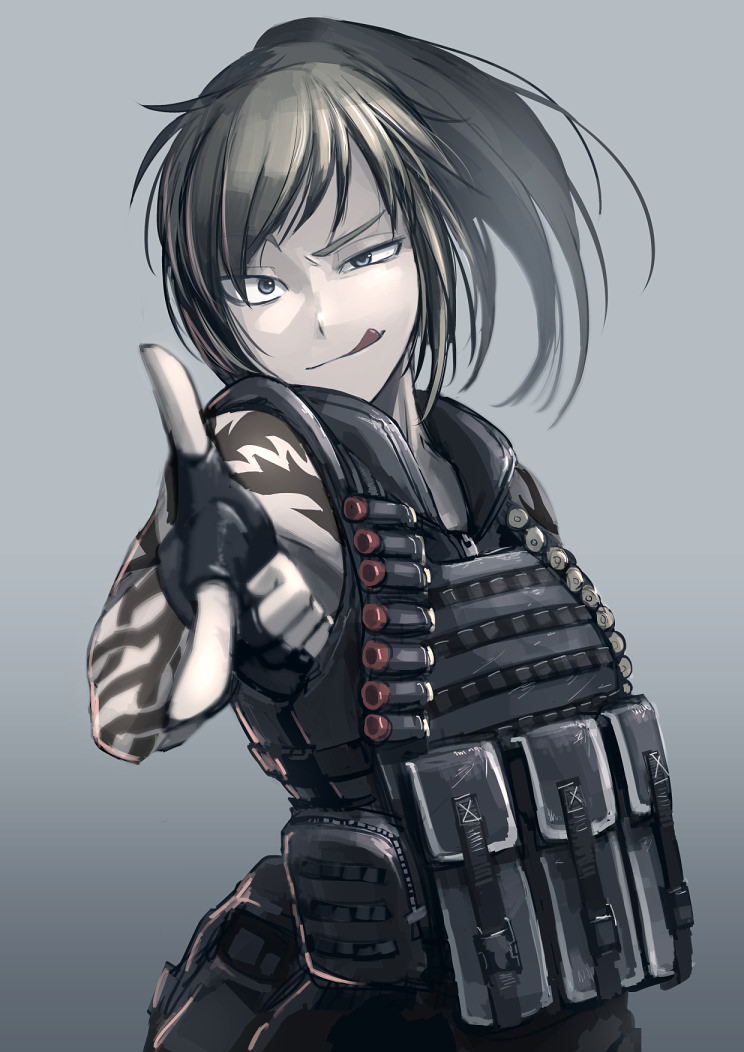 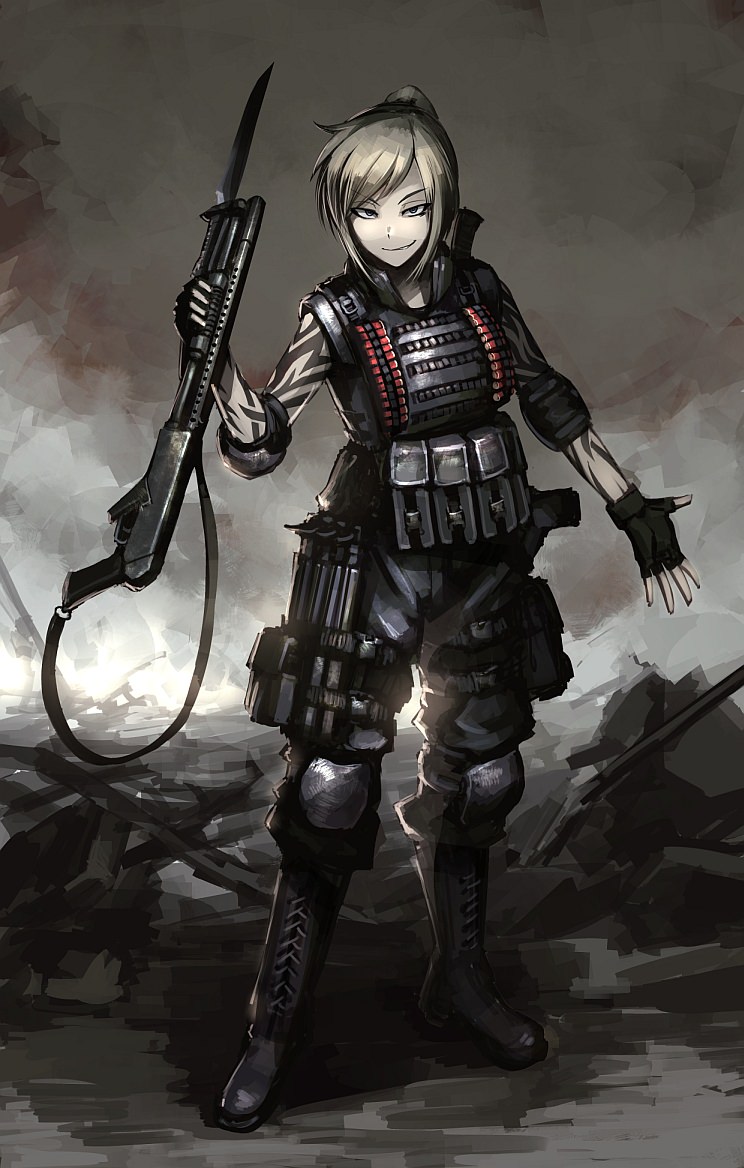 Come at me, bro 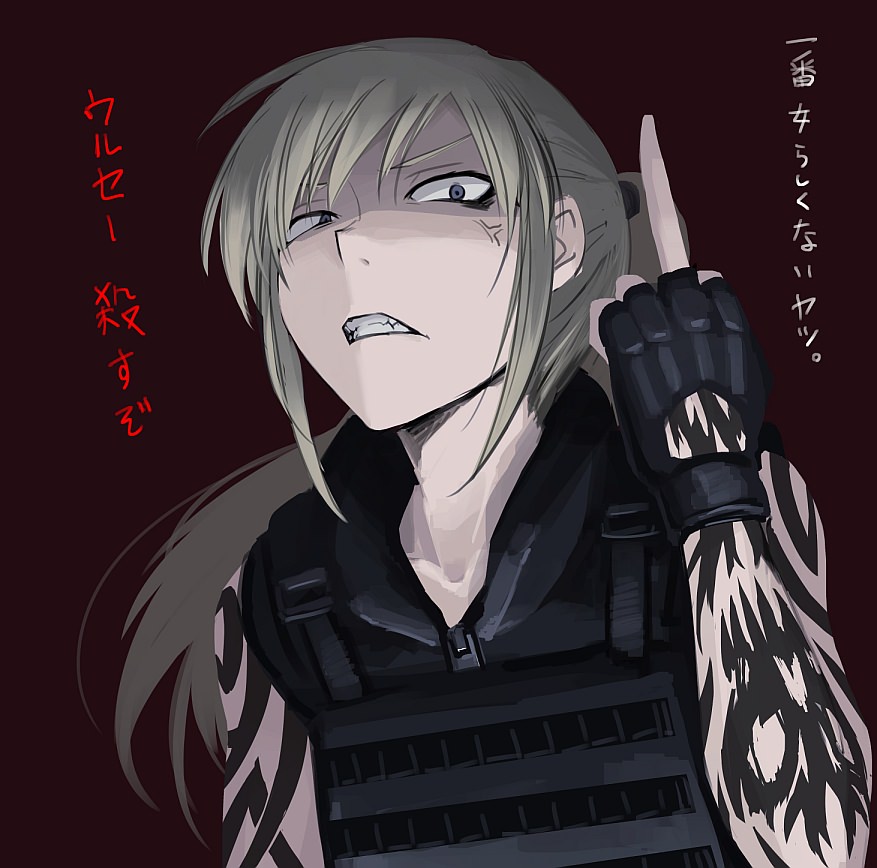 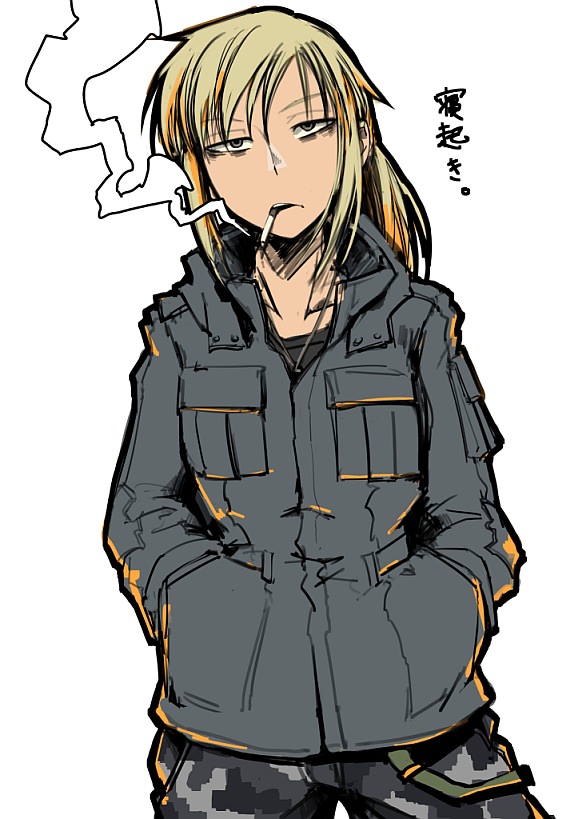 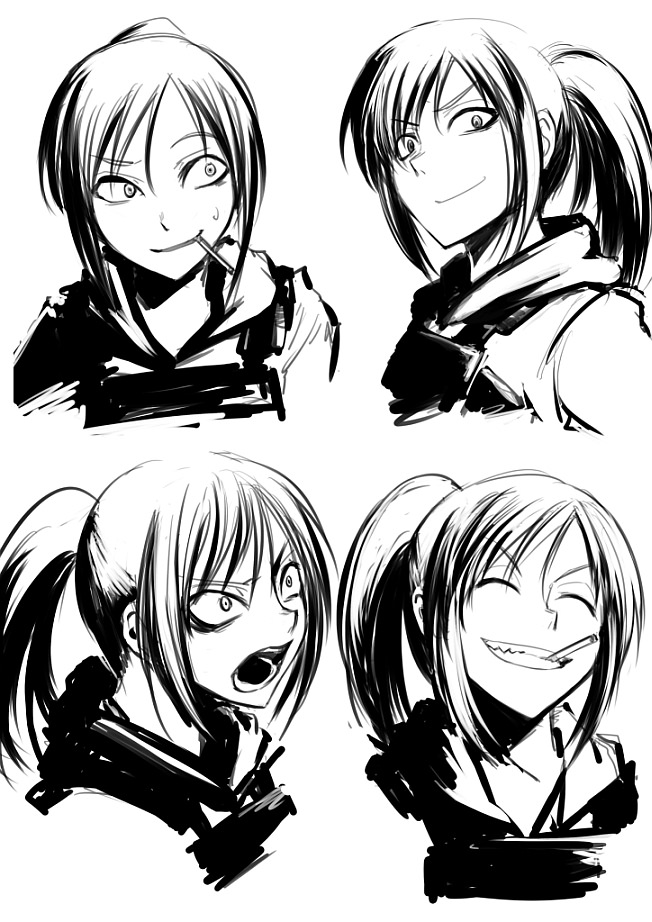 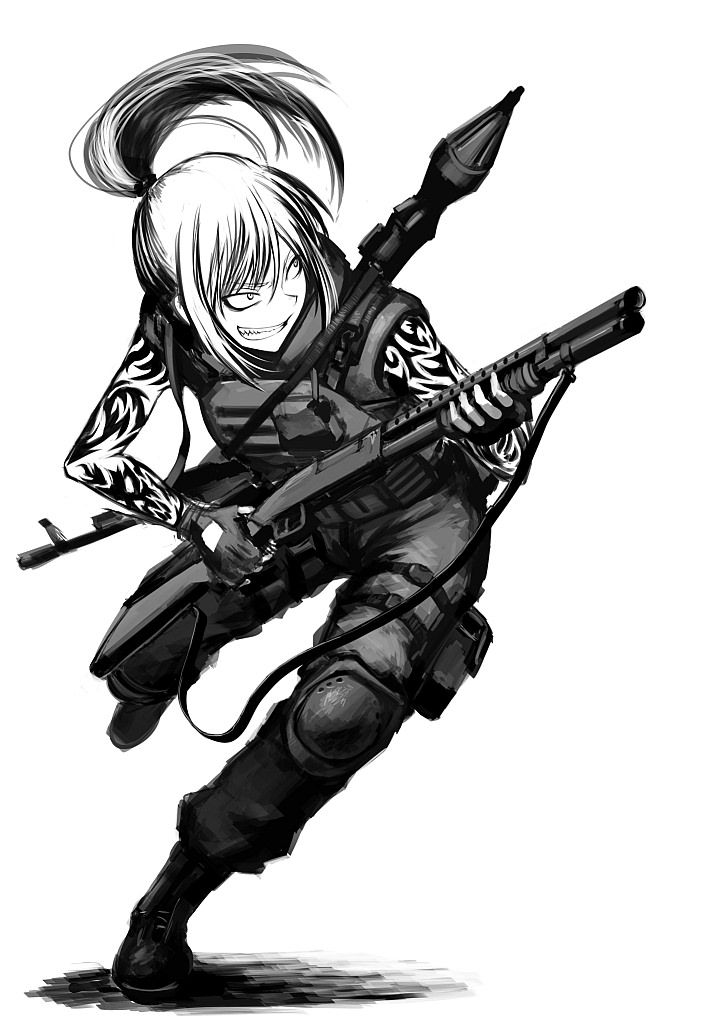 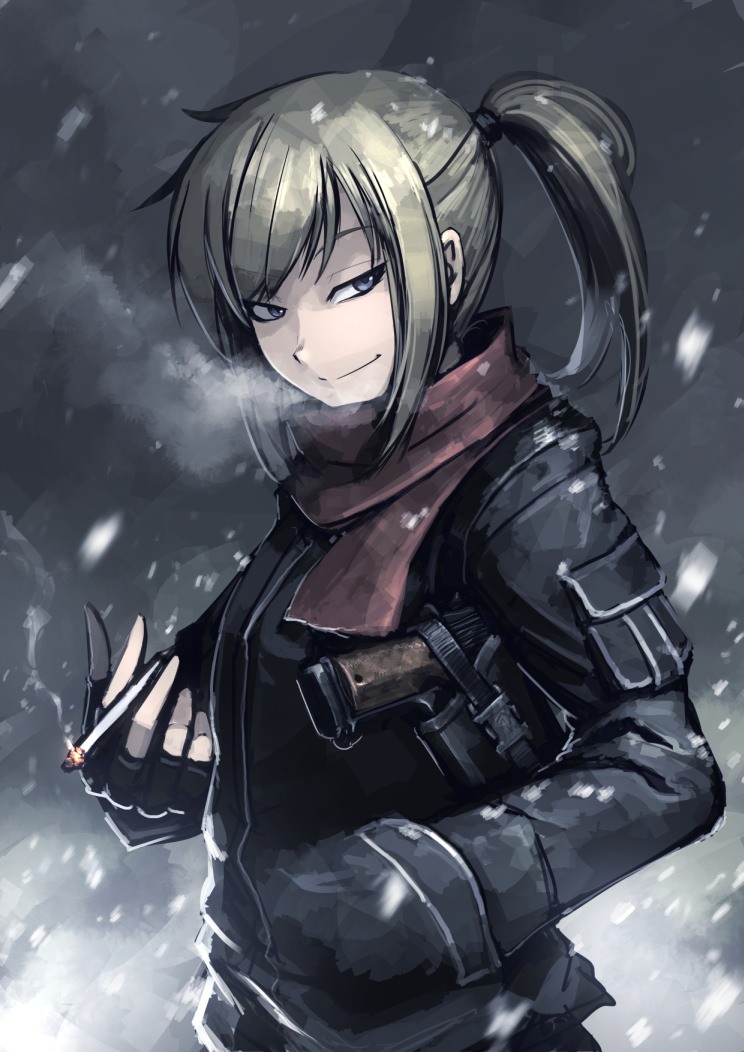 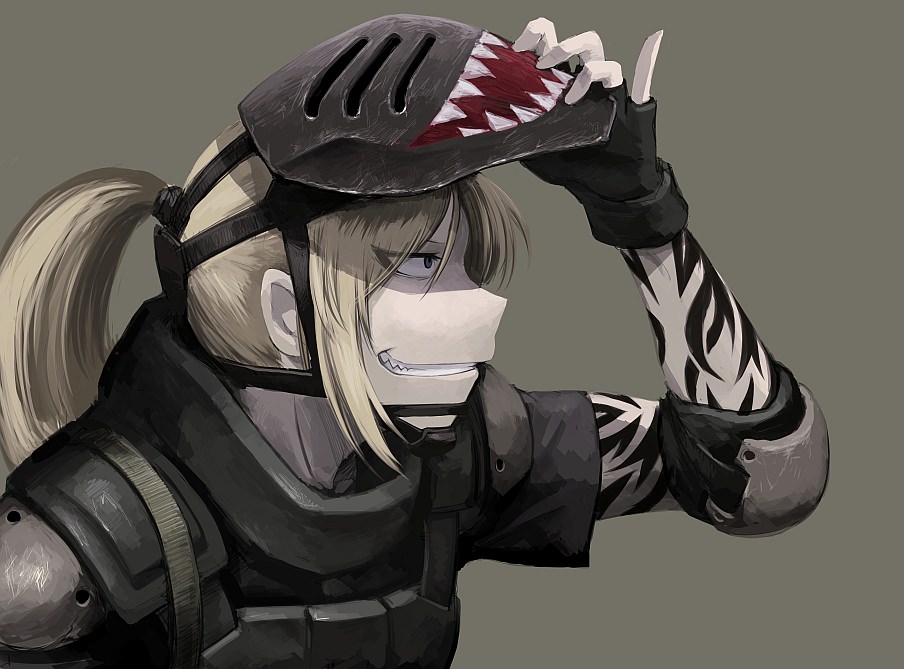 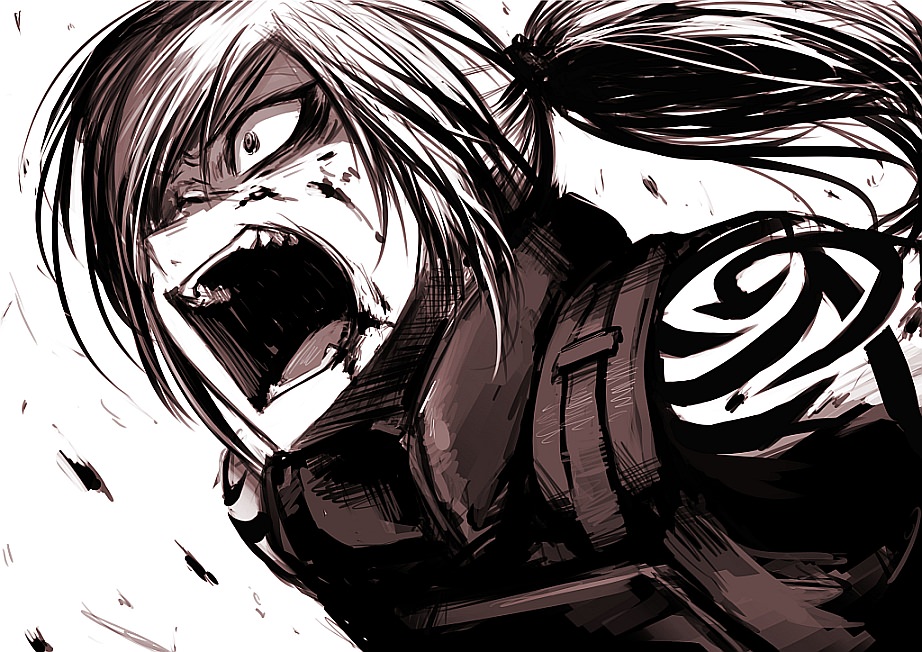 Who drank the last beer?! 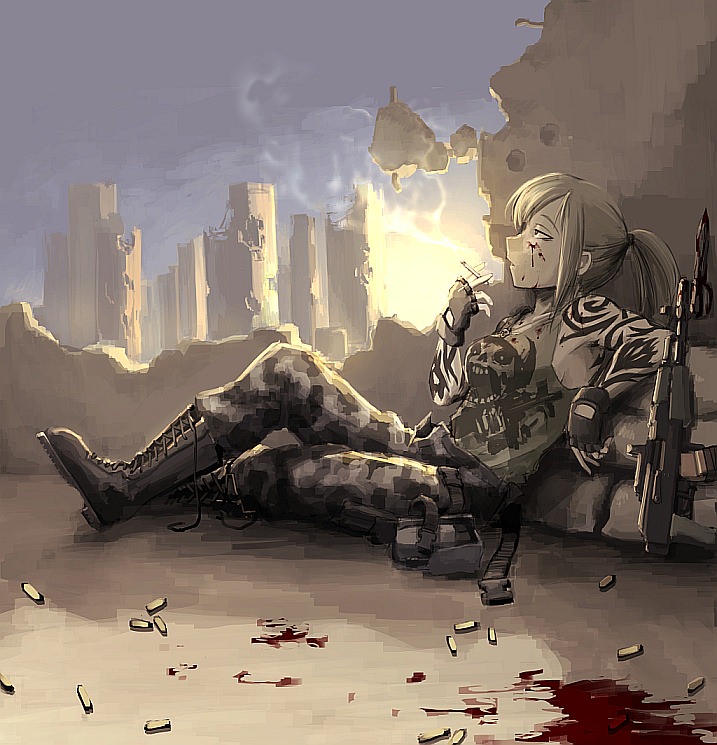 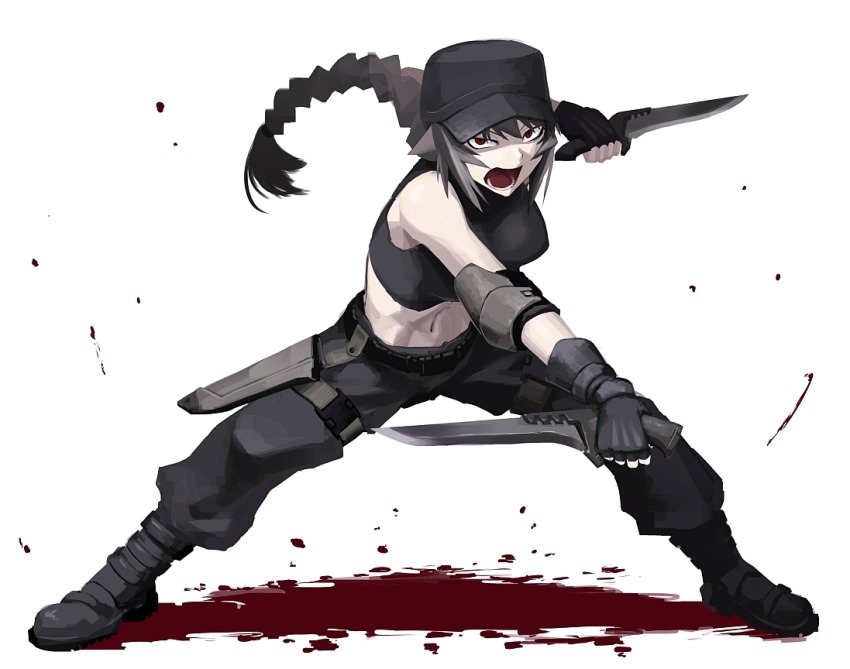 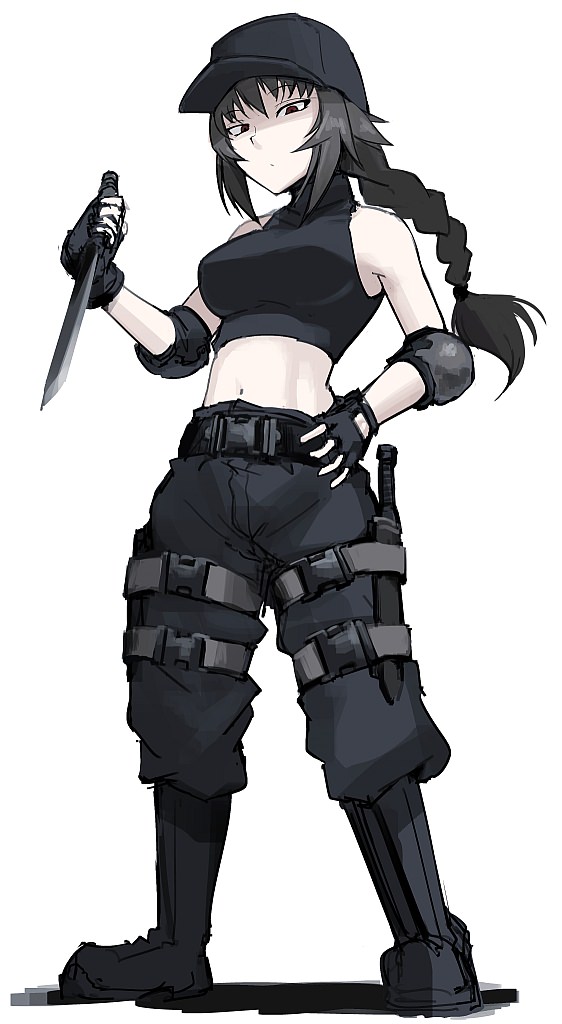 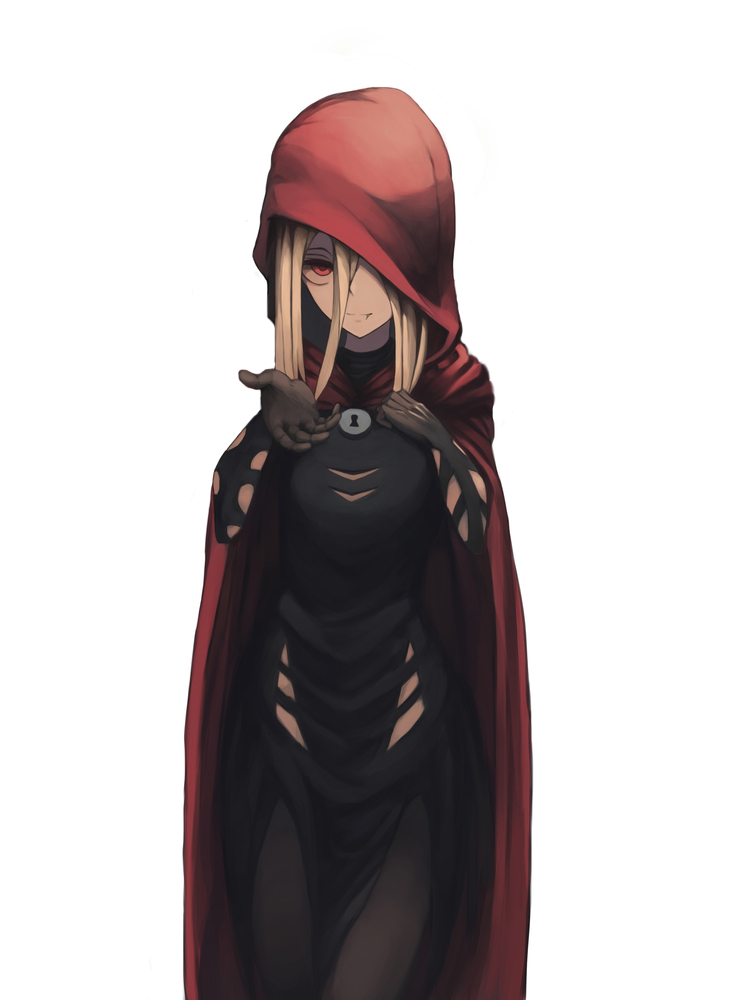