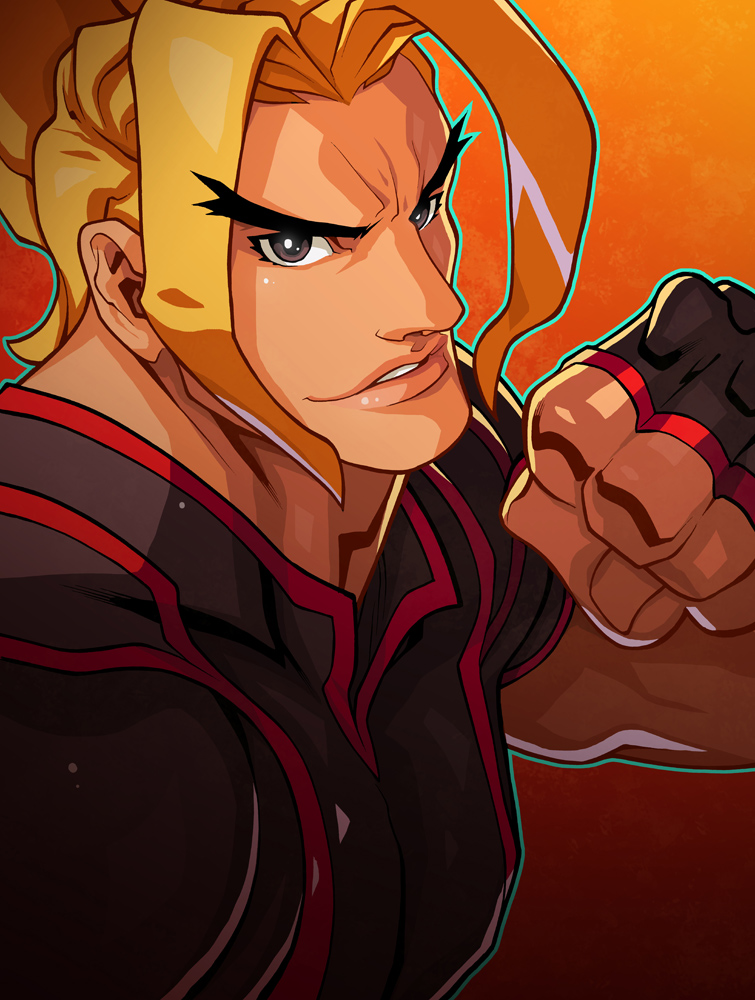 Despite coming from a rich American background, Ken Masters is known to be more than just a simple businessman. Ken's silver spoon upbringing proved to be little benefit when he was sent at a young age to train under Gouken's tutelage; it was there that he met Ryu, who would grow to be a lifetime friend. Unlike his quiet and soft-spoken training companion, he tends to favor bold, aggressive approaches; the yang to Ryu's yin. His spin on Ansatsuken techniques focuses on powerful melee strikes, earning particular acclaim as the undisputed master of the Shoryuken. Confident enough in his skills to rest comfortably on his laurels as champion of the US Martial Arts Tournament, he wanders the world as a jetsetter, occasionally testing his might in martial arts competitions -- but only to keep his skills honed for potential rematches against Ryu. Arrogant and brash, Ken nonetheless has a heart of gold, and fights with honor at all times.

Masters Enterprises has expanded into a variety of areas. As a huge umbrella corporation, there are many subsidiaries and companies that fall beneath the organization's vast network.

SNF: Ken vs Ryo - "Shitenno-Ji Shotokan Showdown" - A global martial arts tour wouldn't be complete without a stop in Japan, home of the Ryukyu islands, the birthplace of karate! America's Ansatsuken master Ken Masters will face off against Kyokugen karateka Ryo Sakazaki in front of Japan's oldest Buddhist temple! Why was this location chosen, you may ask? Because it looks cool! And it'll look even cooler with a fireworks display overhead! - Log created on 12:24:30 07/02/2021 by Ryo, and last modified on 20:46:52 07/02/2021. Cast: Ryo and Ken Masters.

Rosalia #3) Welcoming Party - Rachel in a letter to Zeta: "Zeta... if you don't mind my calling you by such a familiar name, I find myself wondering where something like you truly belongs. Not human or darkstalker, it seems your fate to walk between, belonging to the society of neither. There are some among my kind that might take interest in your plight. But first, they wish to calibrate your current strength. It is never easy to tell with human-made constructs, the outcomes are always so unpredictable... I have found an opponent suitable for you to challenge. But beware, the dredges of Argul will be eager to join in the fun. It's been so long since anyone has walked their halls. Good luck. -Rachel Alucard - Log created on 16:02:58 06/22/2021 by Zeta, and last modified on 12:17:39 06/23/2021. Cast: Ken Masters and Zeta. 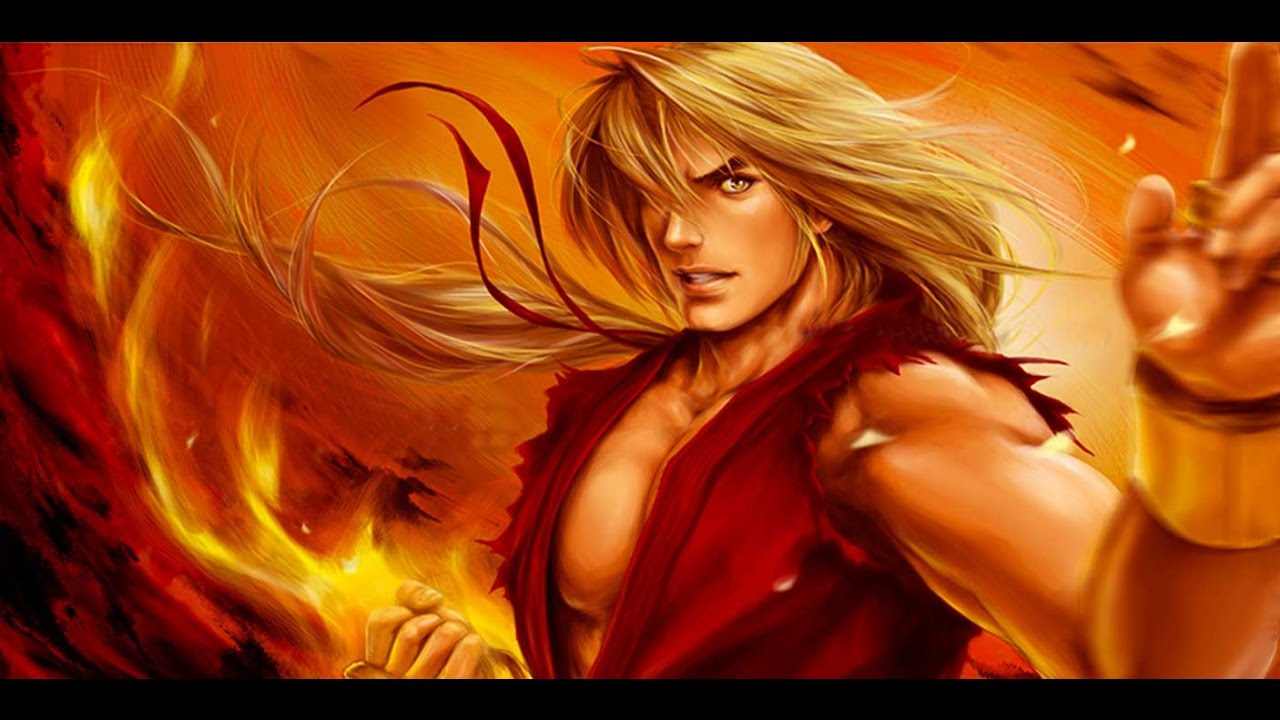 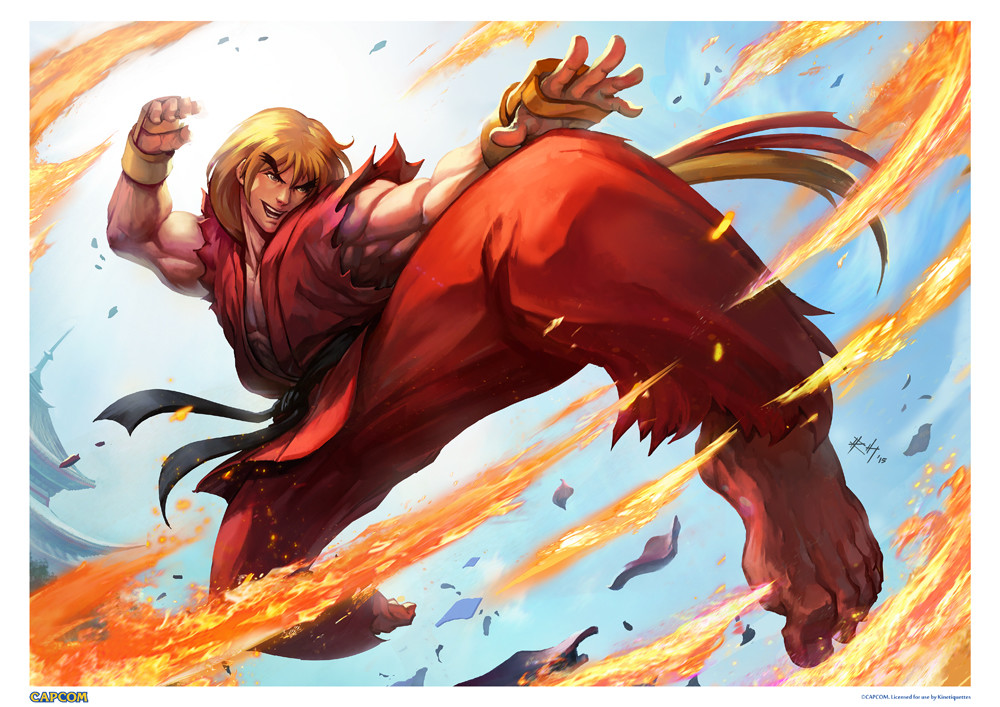 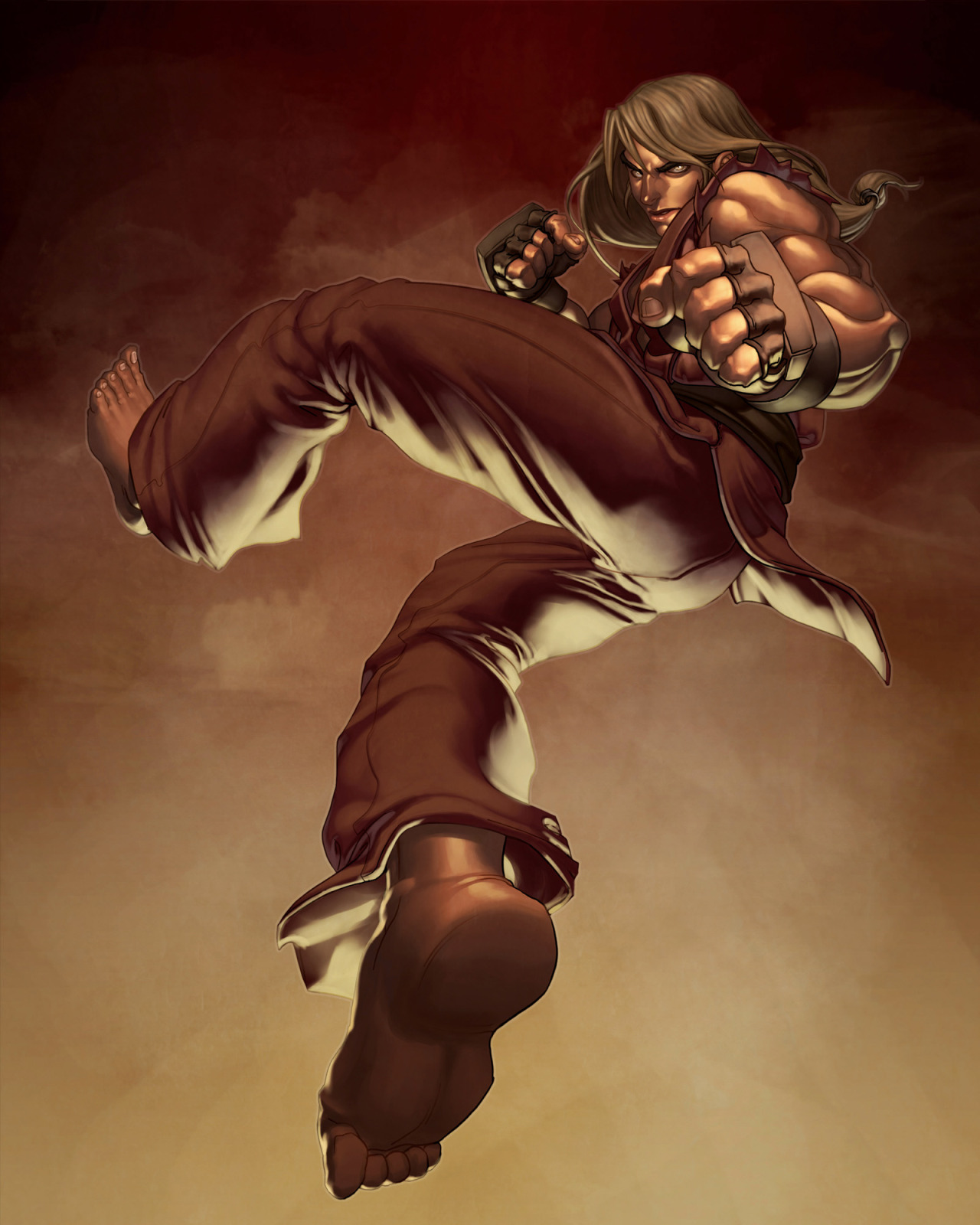 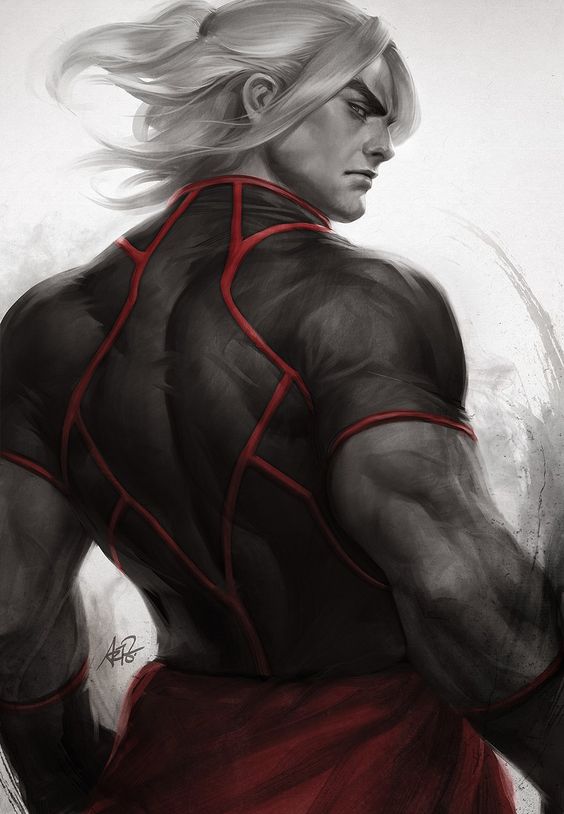 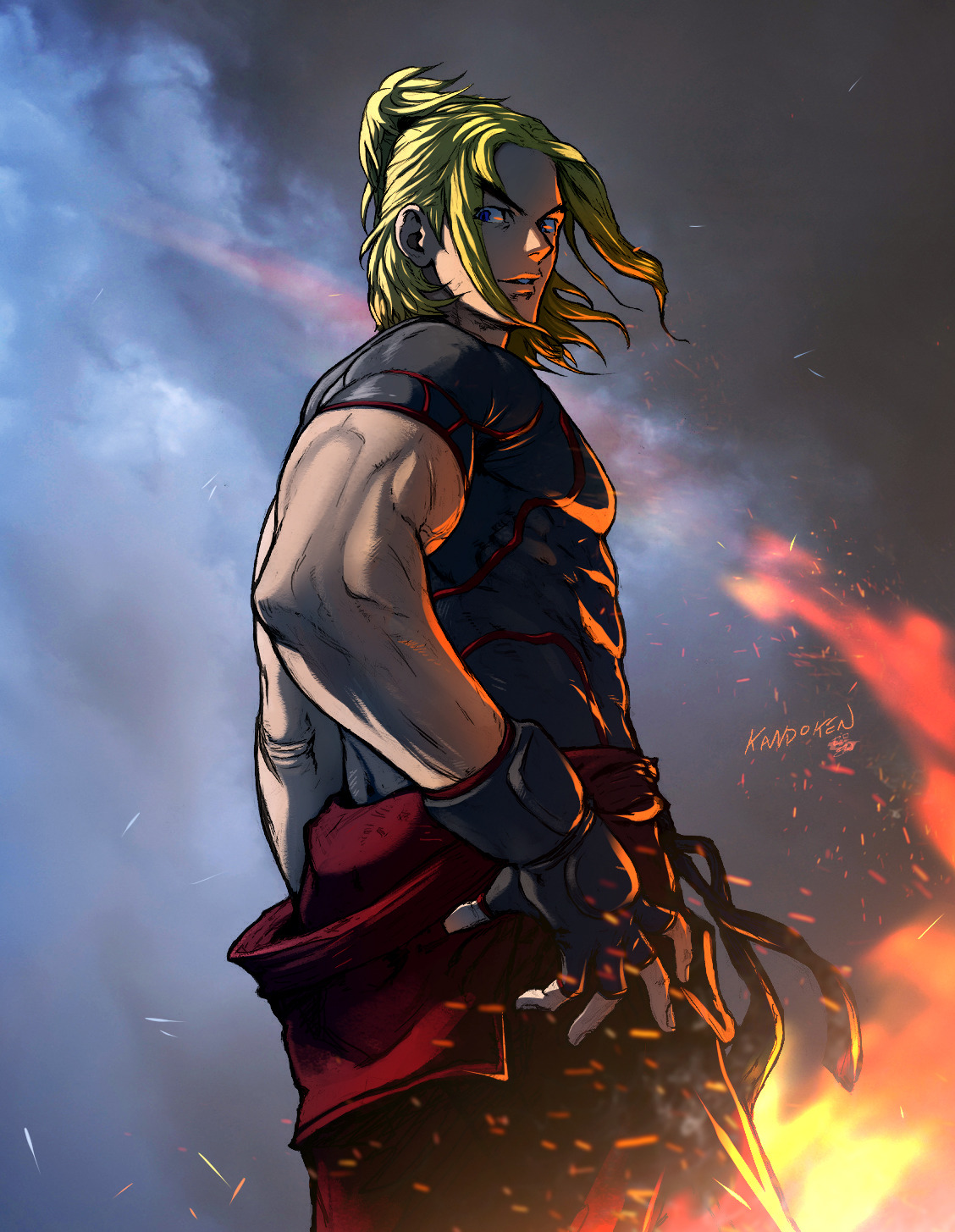 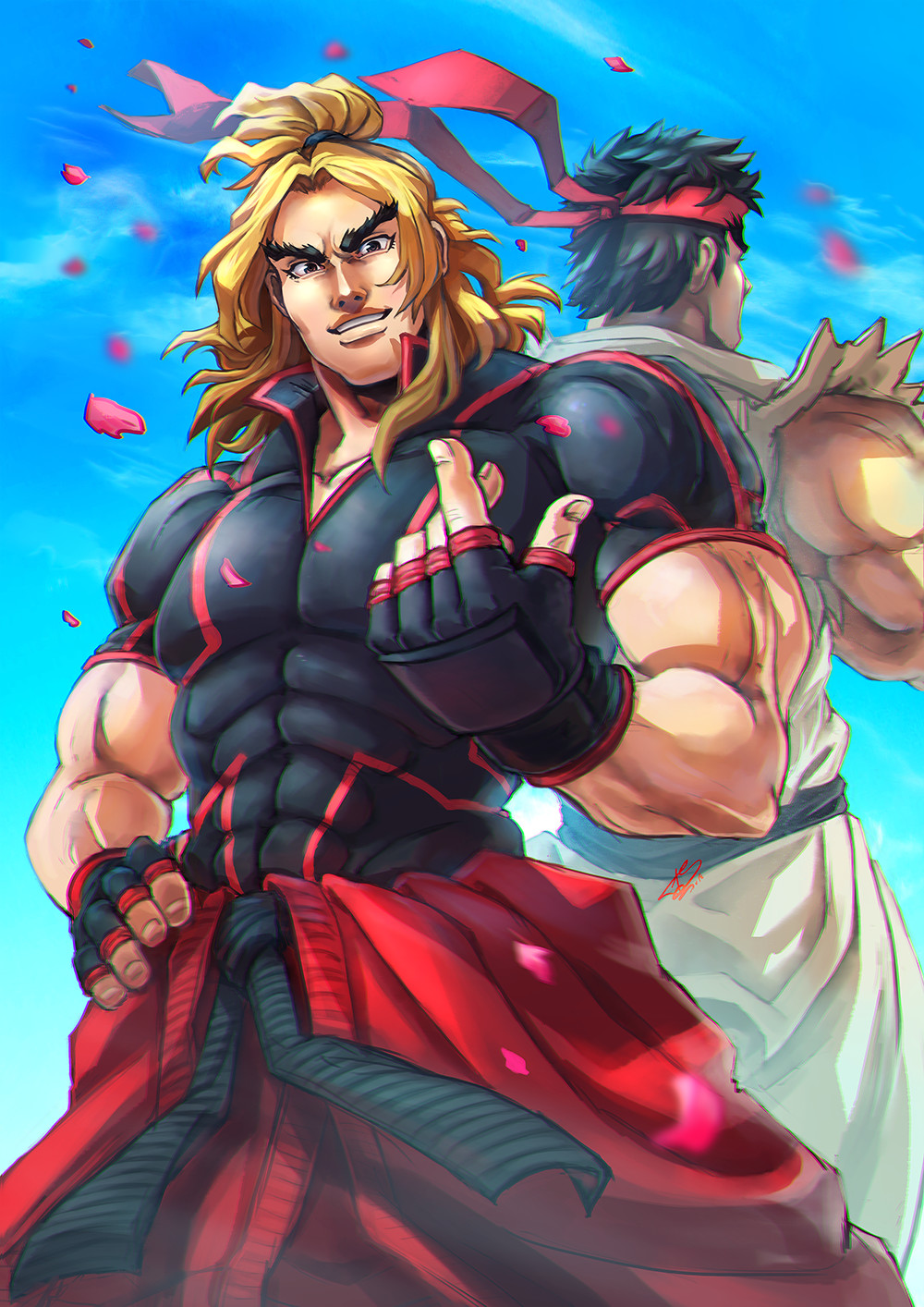 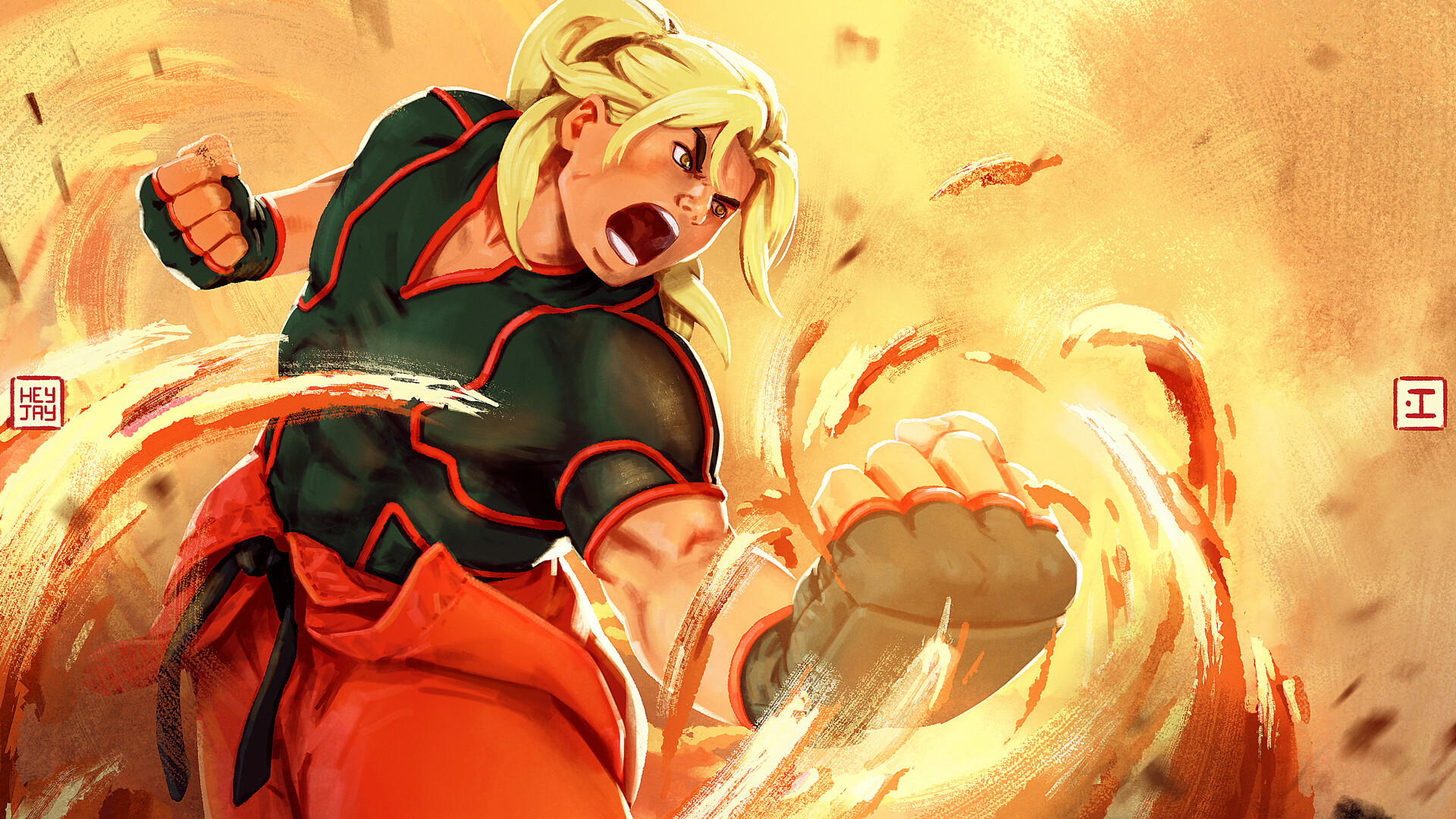