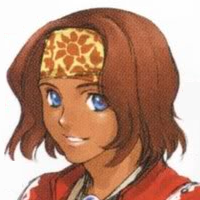 A new fighter from Sunshine City, Kayla Rivera is both the heir to a traditional fighting style and the only child of a wealthy family. While she took to fighting very well, she was much less interested in following the ancient (and boring) traditions of her ancestors. She took to the tournament scene, informing her unhappy father that she was going to train and improve herself her way, not his. Kayla's primary goal of having fun is not incompatible with combat, as she is competitive thrill-seeker and enjoys difficult battles as well as other challenges. Mostly, she's interested in having a career as a traveling, jet-setting fighter, a person of fame and fortune who's out to have a good time. Despite her often irreverent attitude, Kayla is a legitimately skilled fighter, capable of using her style's control over electrical chi in a high-energy, acrobatic style.

SNF: The Wolf Of Sunshine Street - Every new fighter has their ultimate opponent to face. It's not Ryu, it's not Ken, and it's not even one of the countless crime bosses in the world. No, the first opponent they must truly face is the champion of the Rookie circuit, Sven Maesters. While the wrestling swede barely holds on to his title as the world champion, he is nevertheless the true test of every new face. This new face in this case? A familiar one for Sunshine City; Kayla of the Rivera family, the sole heir and keeper of the family arts. She will be demonstrating those arts at Sunshine City, before heading off on her global trotting tour. Will she have the stuff to make Sven sweat? Or will she get a rude awaken Wolfensteinered into her? - Log created on 16:47:16 03/27/2018 by Kayla, and last modified on 11:04:17 03/30/2018. Cast: Sven and Kayla. 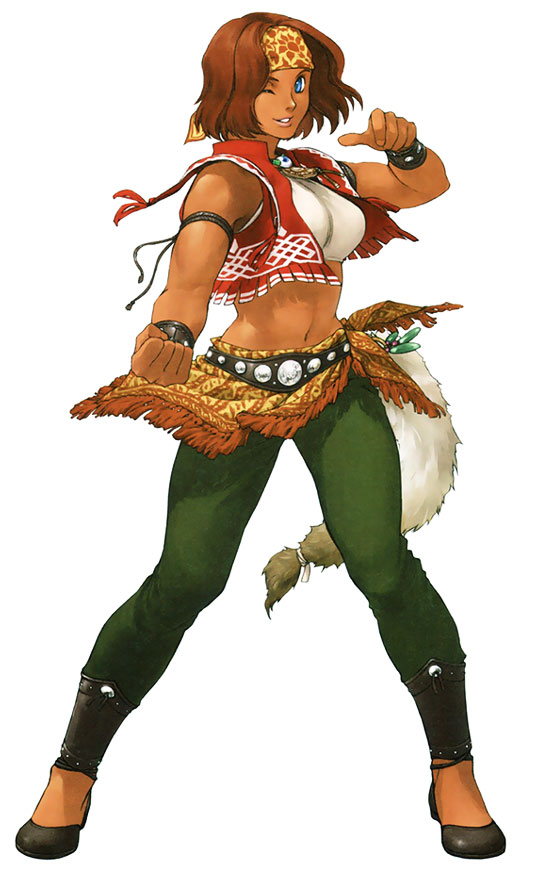 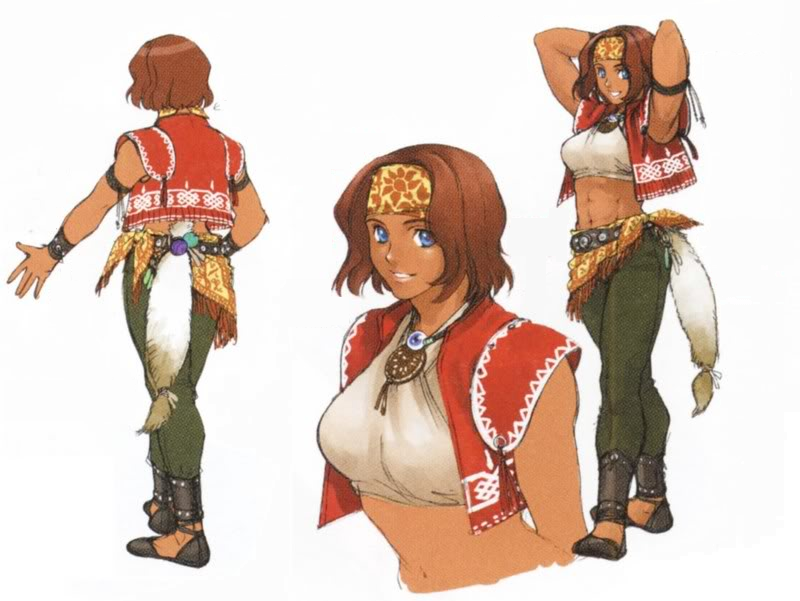