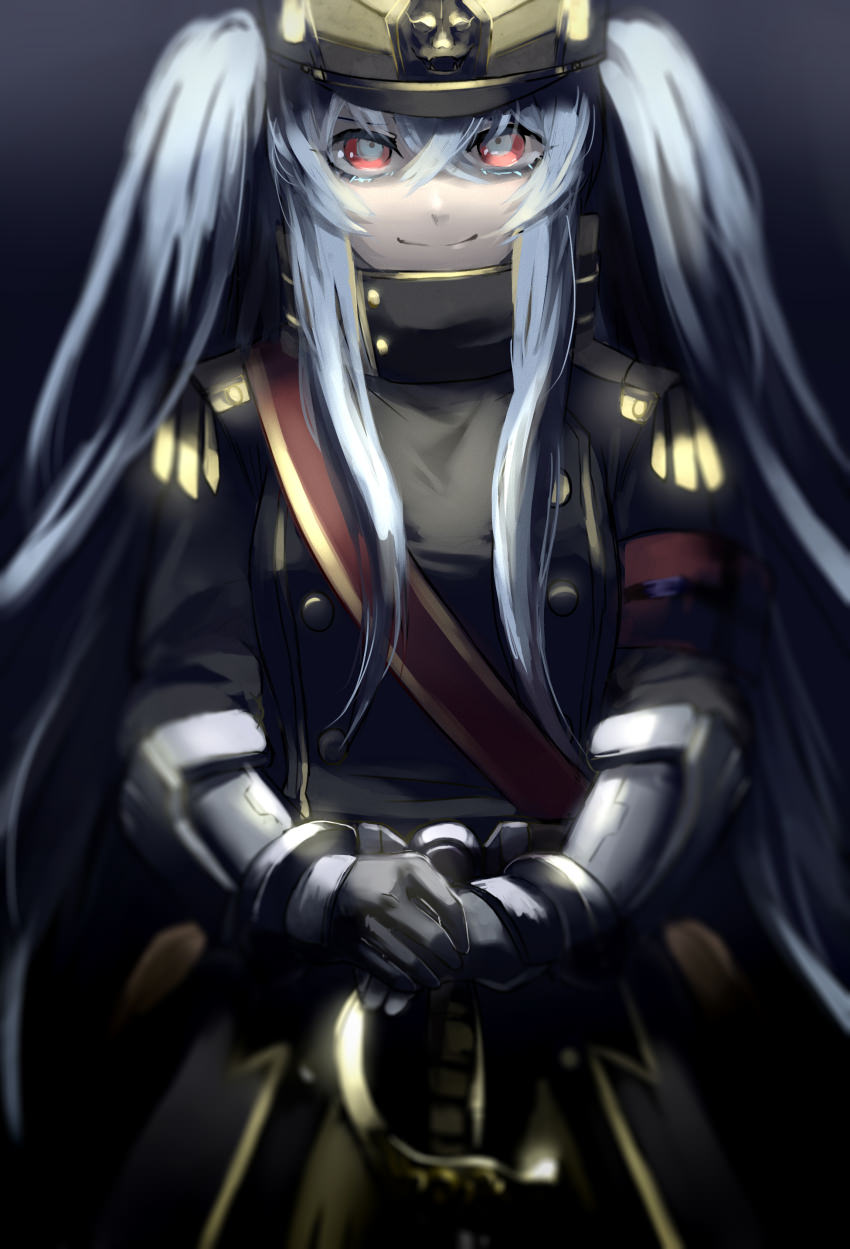 "I'll conduct a beautiful melody with your screams!"

A soft-spoken and enigmatic young member of the NOL's corp of engineers, Katarina is the currently favored scion of the Shimotsuki family, one of the Twelve Originators who compose the ruling body of its government under the Imperator. As expected of one of her station, the girl joined the military at a young age, studying under the best teachers in order to earn her place as a privileged member of the nobility. Even among her peers, she possesses an exceptional Ars Magus aptitude, which aided her rise through the ranks to the position of First Lieutenant at the age of only eighteen. Despite her generally kind and reserved nature, Katarina has a dark side that comes out when she is given the opportunity to unleash her powers upon an enemy, taking great pleasure in the dispensation of suffering and destruction to those who oppose the Imperator's will. In addition to her potent combat skills, she is also in possession of a grimoire known as the Music Box. This artifact grants her the ability to hear the 'sounds' of the world as music, which among other things allows her to read people's emotional states and tell when they are lying. Naturally, this ability has made her eagerly sought after by the Intelligence division, who she has a strong working relationship with, going so far as to wear a black uniform in honor of their constant collaboration.

[The Black Dragon] Black Dragon TDH - Control the Narrative - Word has reached the NOL. The Southtown Syndicate is mired amongst the Darkstalker trade, and Duke is behind it all! Armed with this knowledge, Lieutenant Shimotsuki and Corporal Kaneko descend upon Geese Tower to seize any Duke-controled assets. However, the line where Duke assets begin, and Syndicate assets end can sometimes be foggy. When the forces of the NOL arrive to secure the Tower, they are greeted by a masked guardian dedicated to setting the NOL straight. - Log created on 12:27:37 07/26/2020 by Grant, and last modified on 14:58:15 08/27/2020. Cast: Grant, Katarina, and Renka.

[The Black Dragon] Black Dragon R3 - War Profiteering - For many, the past week has been a horrific nightmare of panic, death, and tragedy. For Heihachi, however, it has been a wealth of fresh opportunities! While his subordinates go about the task of scouring the city for dark stalker subjects to capture for his own devious experiments, the CEO uses his own time to try and expand his influence. Courting favor with the new kid on the block, Heihachi arranges a meeting with one of the noble scions of the Duodecim in order to offer them boons in the hopes of currying favor that he might exploit at a later date. - Log created on 20:10:39 05/18/2020 by Katarina, and last modified on 21:04:13 05/19/2020. Cast: Heihachi and Katarina. 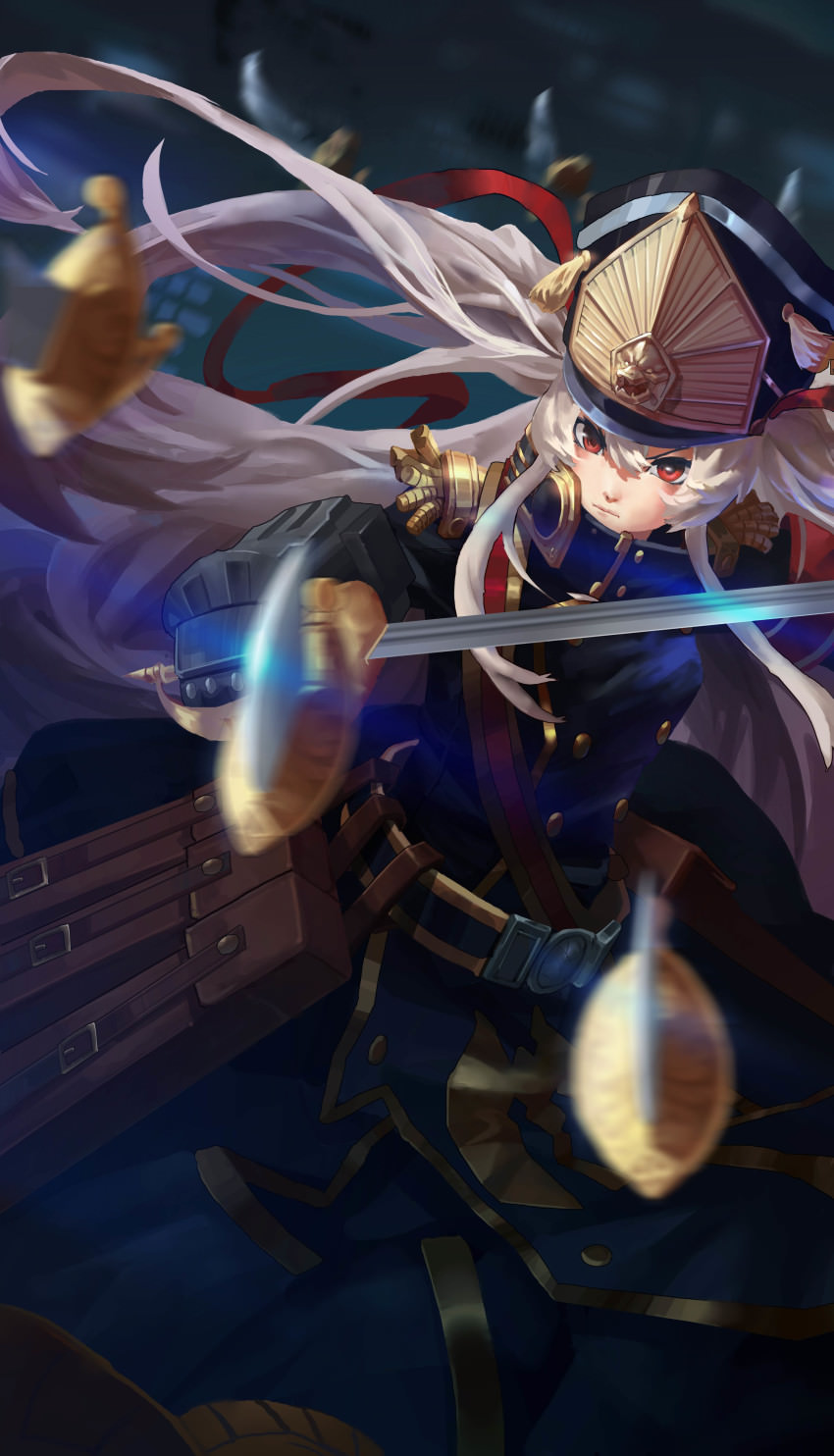 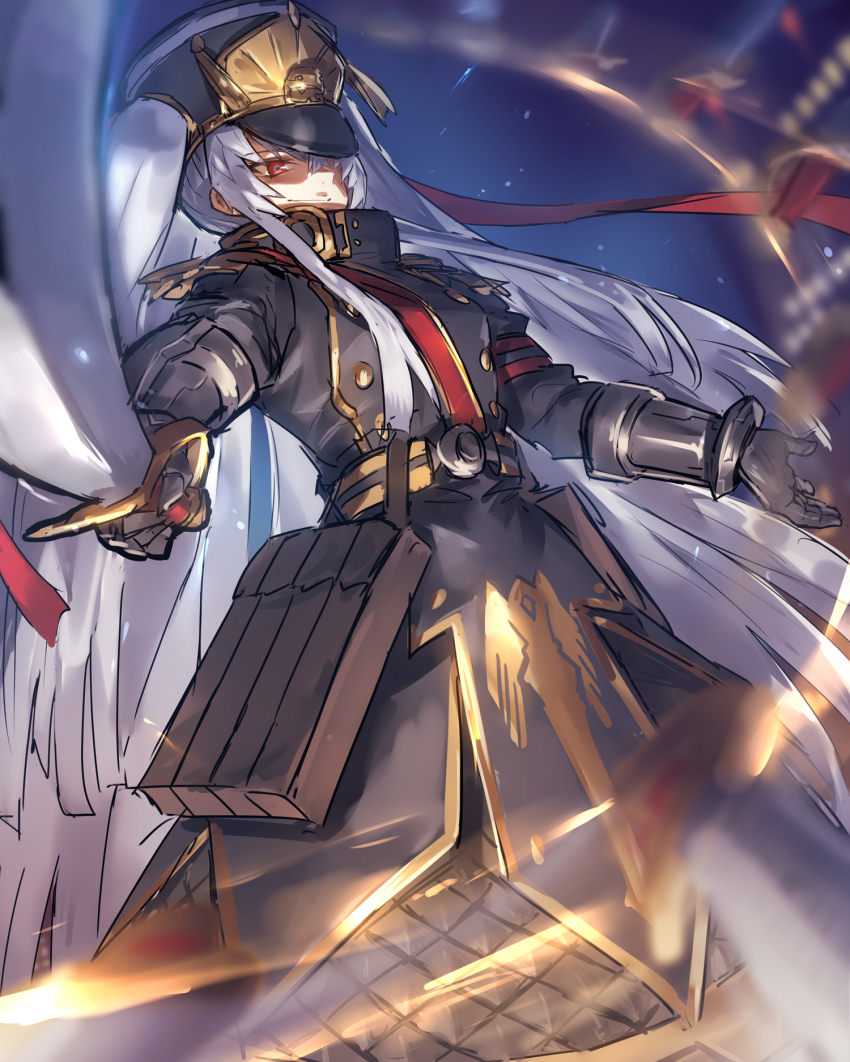 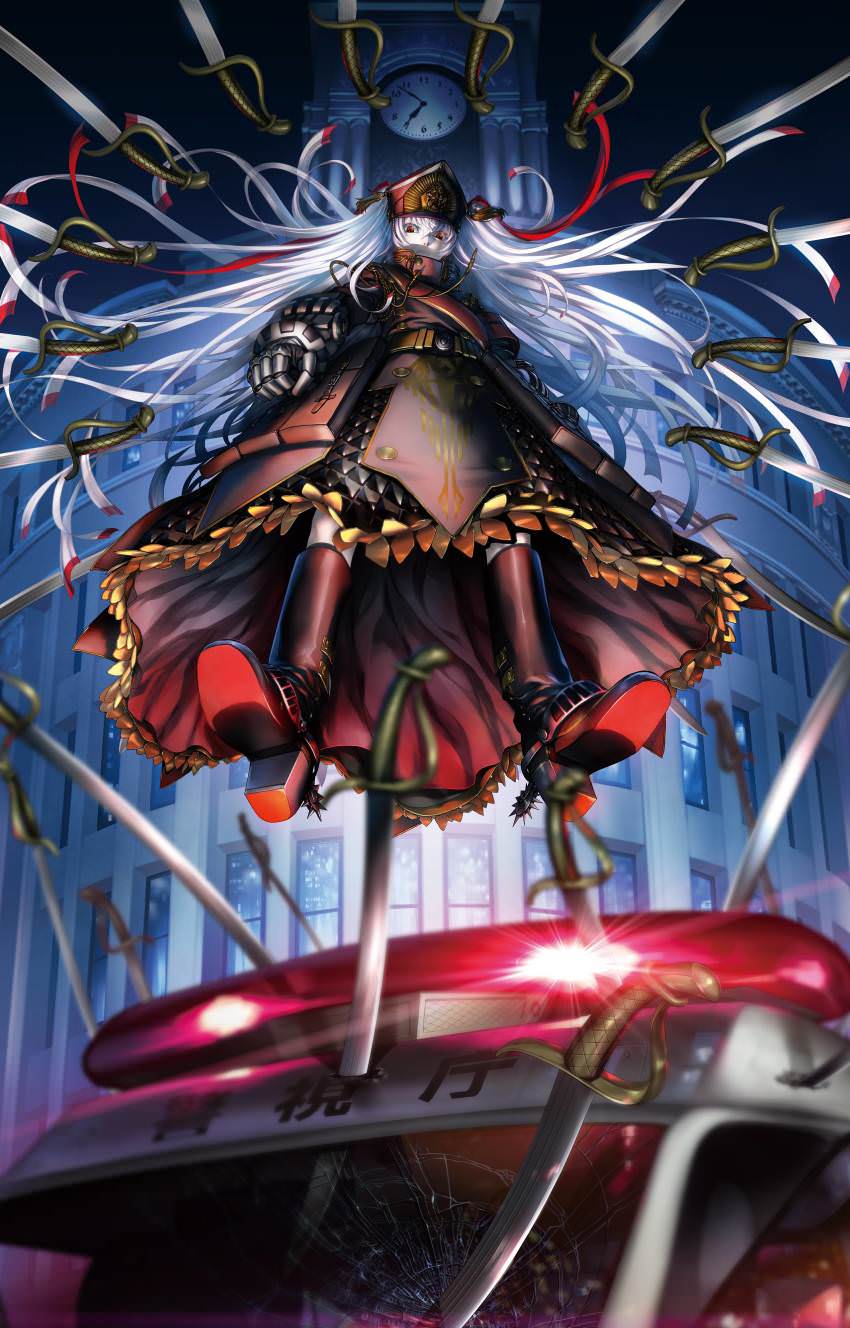 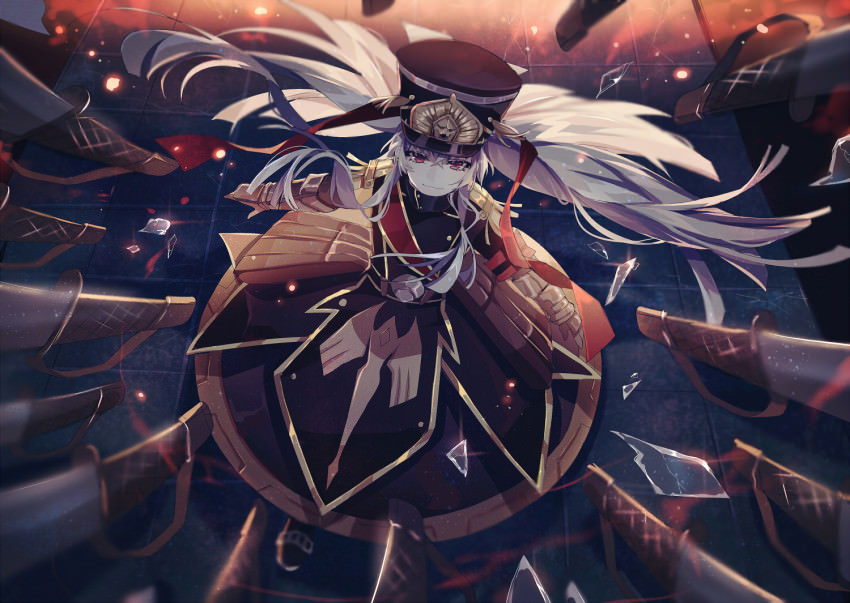 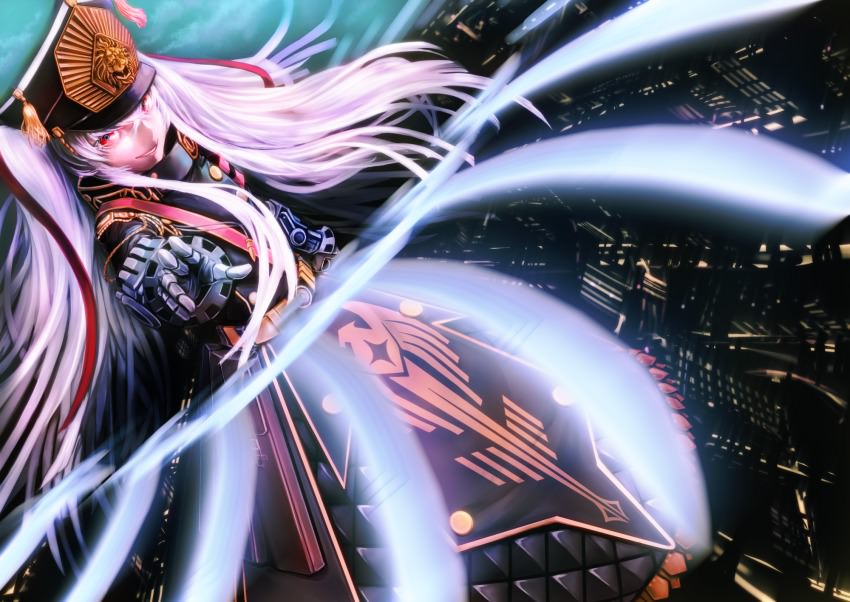 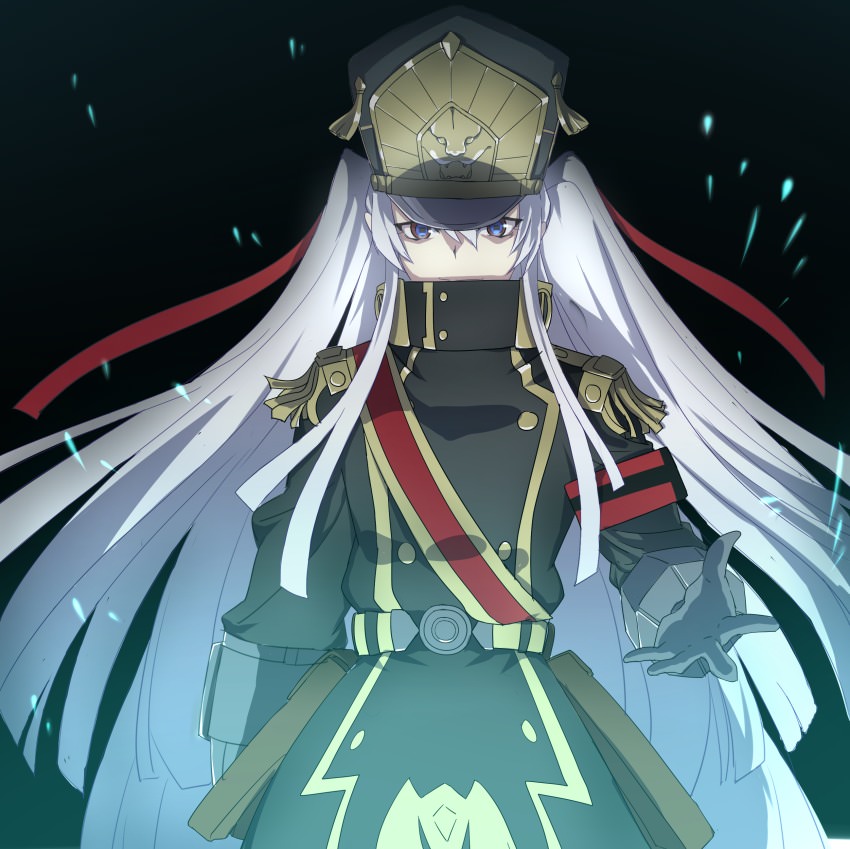 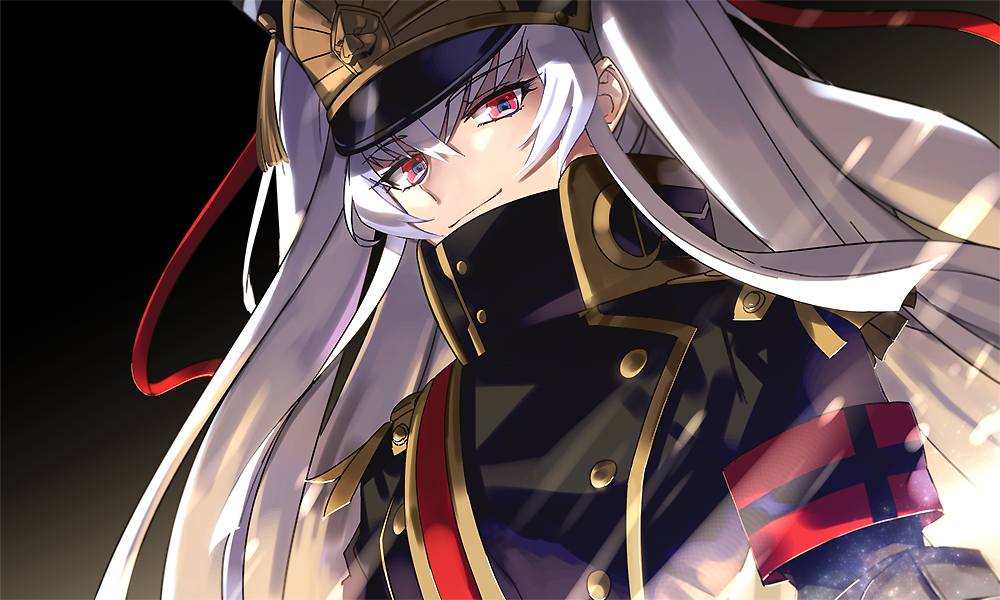 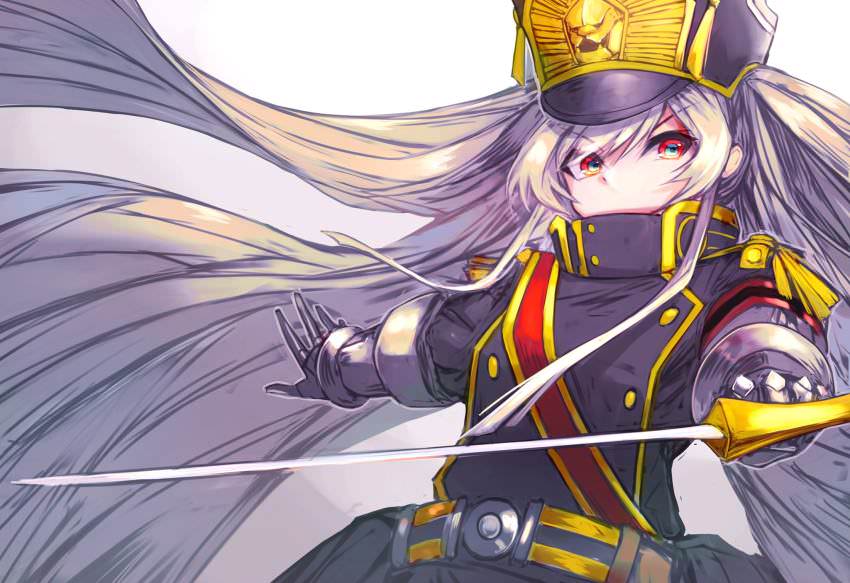 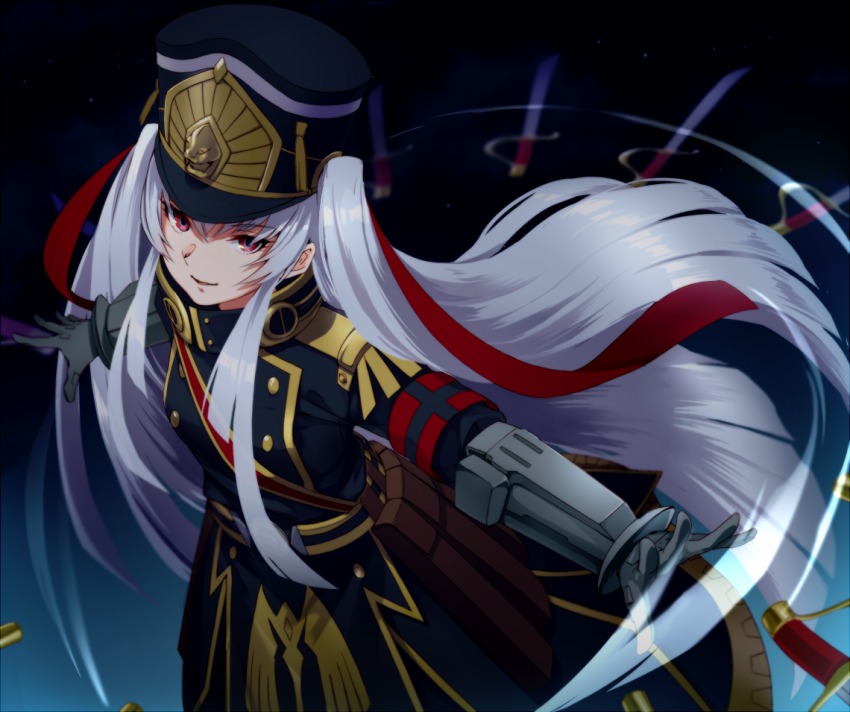 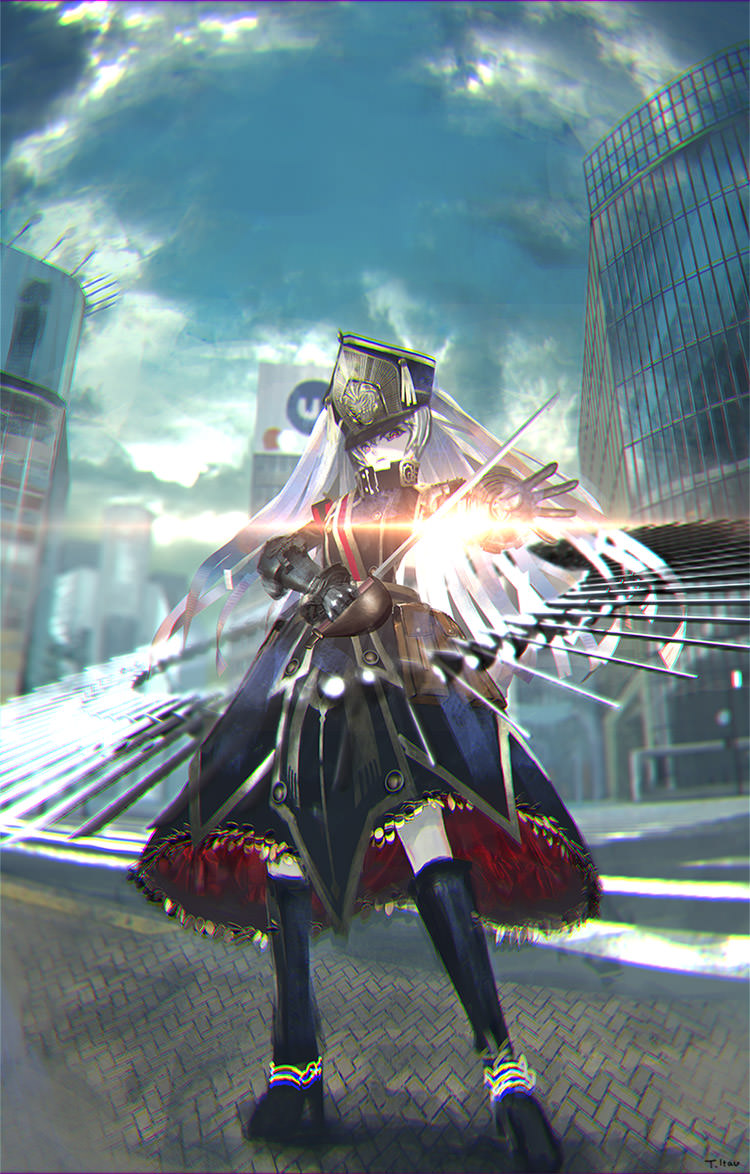 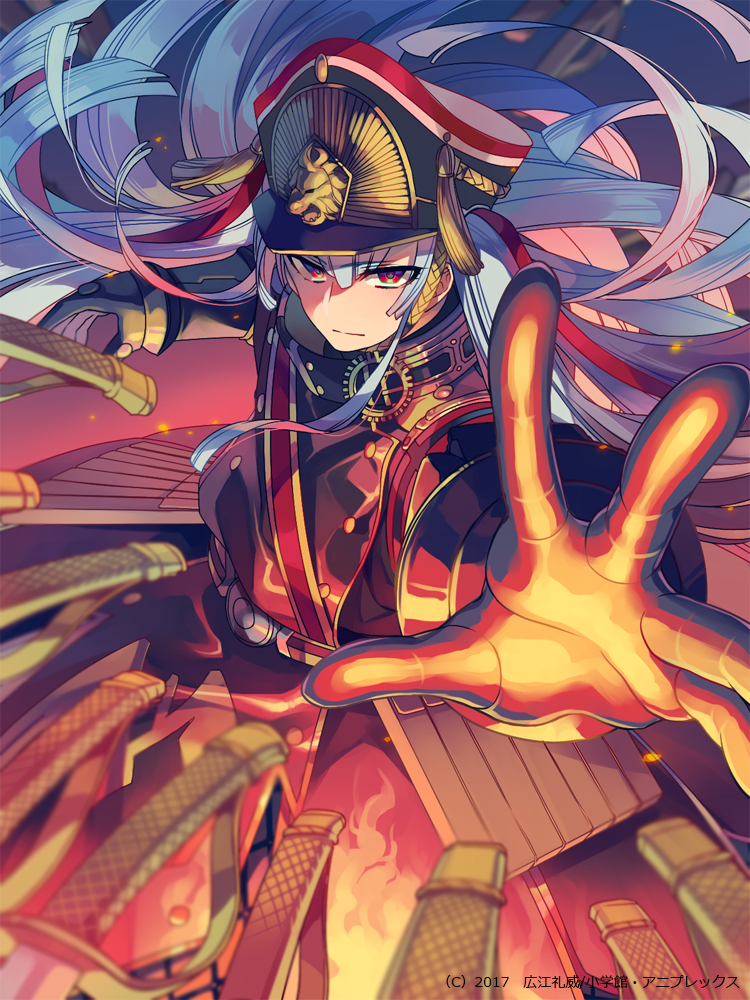 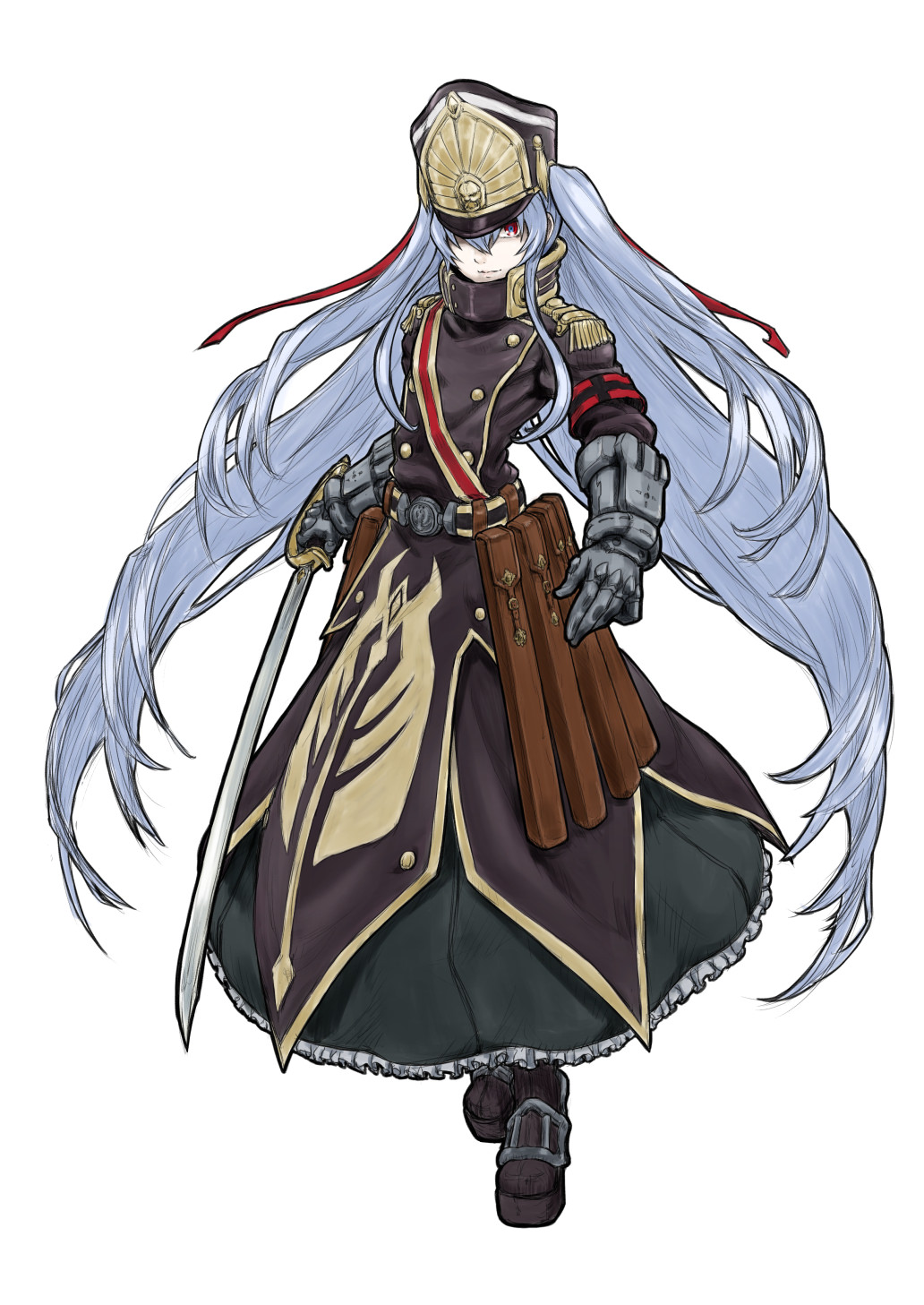 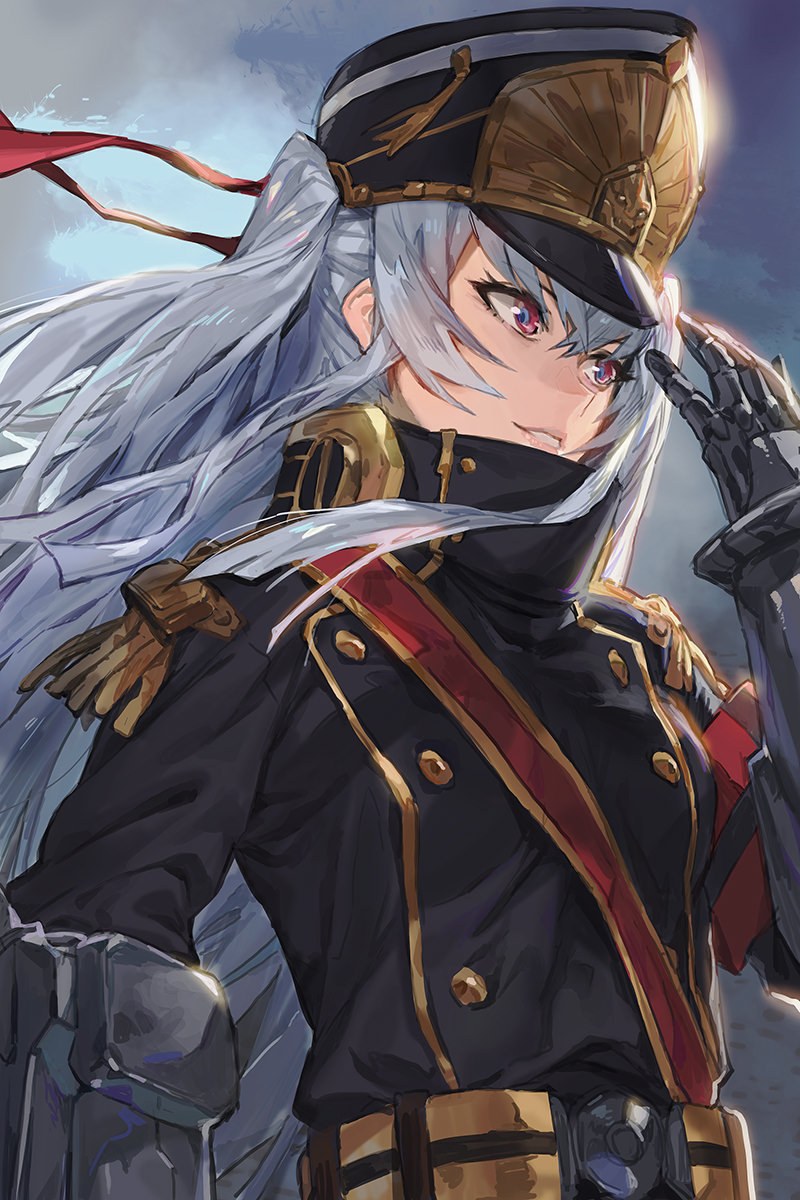 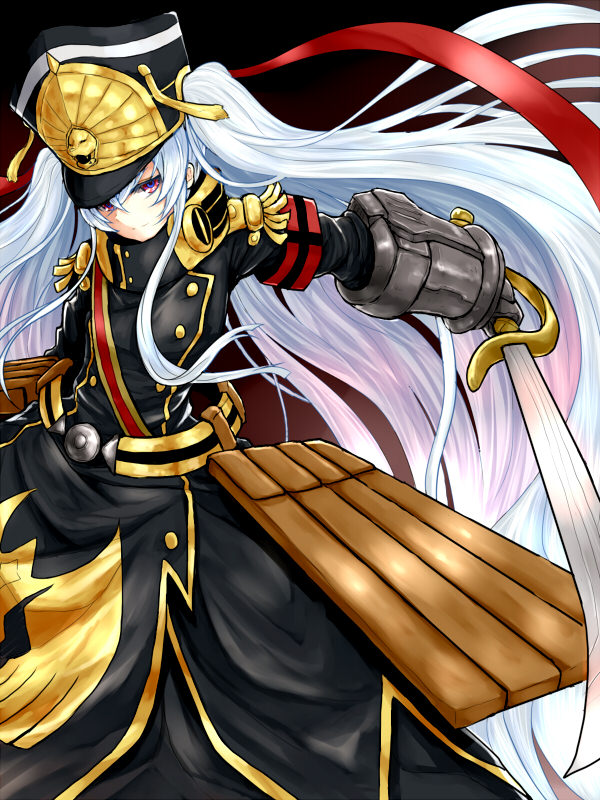 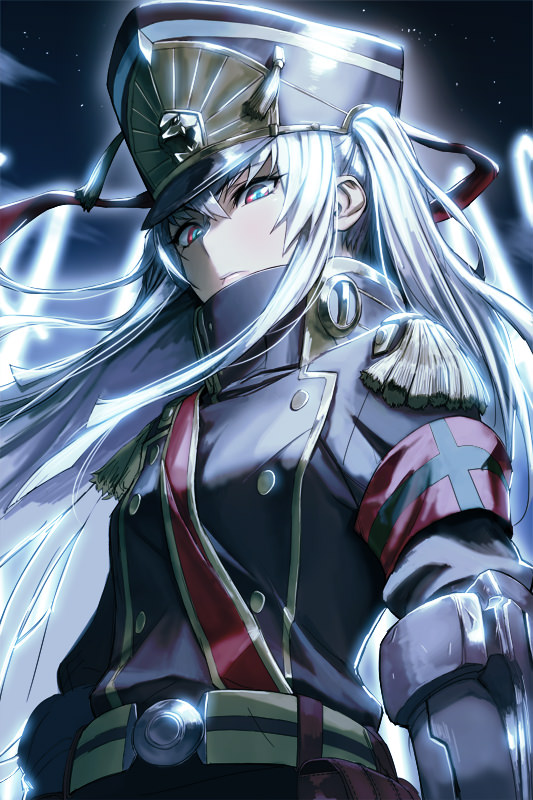 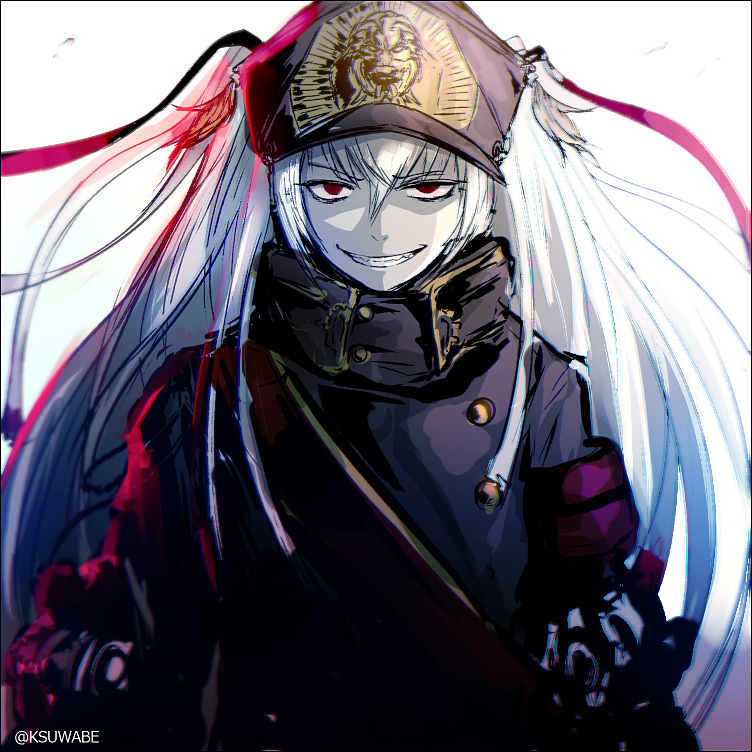 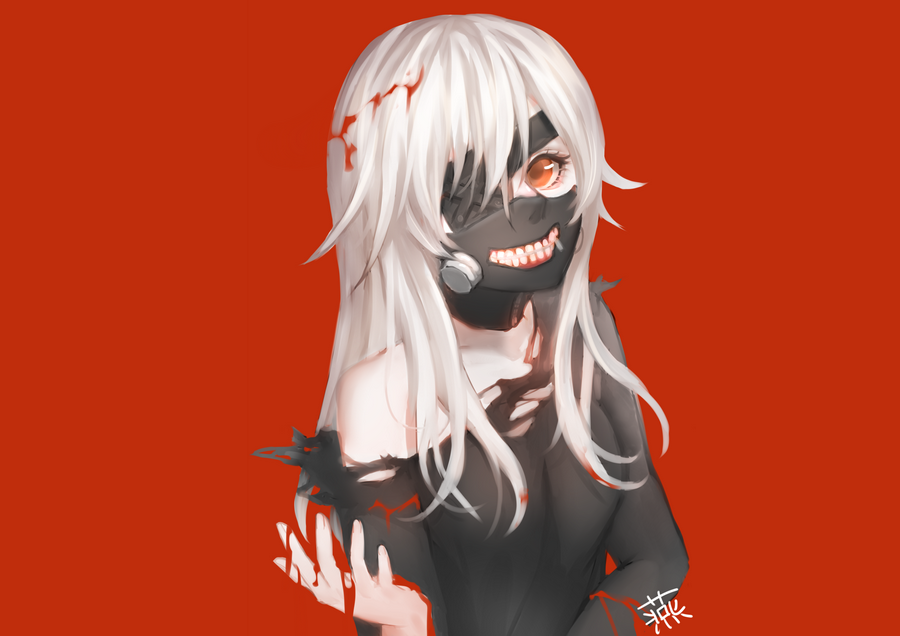 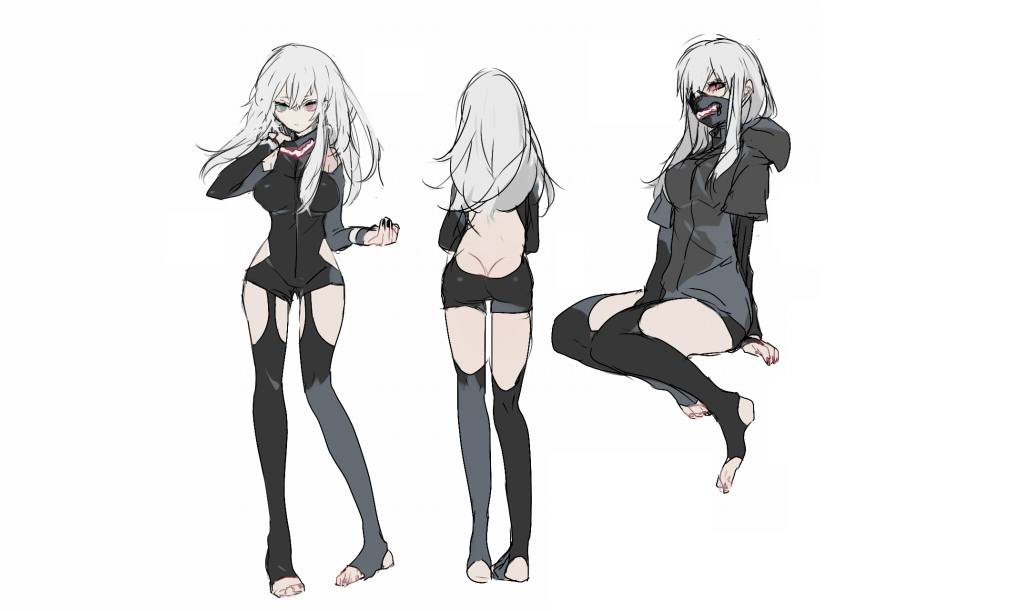