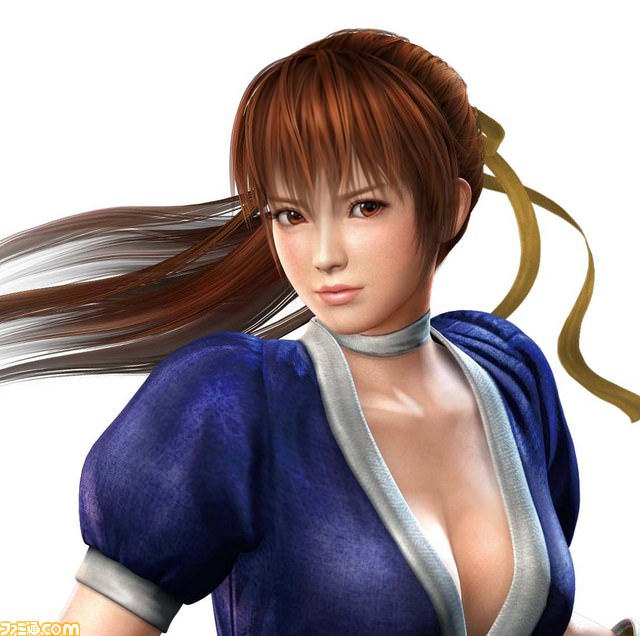 Born to a life of privilege and protection, Kasumi was second in line to inherit leadership over the Mugen Tenshin shinobi clan. This important honor blessed the growing girl with opportunities to be trained by and learn from the best the clan had to offer and she spared no moment in taking advantage of these honors. Her skills were honed in the Tenjinmon method of Mugen Tenshin Ninjitsu, a fighting style that encompasses bursts of incredible speed that may appear as teleports to the untrained eye. The peaceful if focused life Kasumi knew was shattered the day her renegade uncle, Raidou, raided the clan village in pursuit of its legendary technique. Out on a training mission during the attack, Kasumi only learns of what happened afterward. With her older brother left in a coma by Raidou's assault, Kasumi was declared next in line to lead the ninja clan. In a fit of jealousy brought on by discovering exactly why she was whispered to be the 'Child of Evil', Ayane finally told Kasumi who was responsible for the attack on the village. Without hesitation, Kasumi abandoned her claim to leadership and her life among the clan as she set out on a poorly thought-out quest for revenge against Raidou. Forsaking the clan for even an instant means death among the Mugen Tenshin and it was without any sign of reservation that Kasumi's own father dispatched Ayane on a mission to end the life of the now nukenin. Following her narrow defeat of the now deceased Raidou, Kasumi has lived a life on the run. Each day, she must strive to stay one step ahead of the cunning Ayane who never ceases to be on the hunt.

[Dead or Alive] DOA R3 - Kasumi vs Whitney: "Information Control" - While some other groups need to manually make their way out, in the tournament semifinals, competitors found themselves with much easier disposal. Airlifted onto a massive floating battlestation that is DOATEC's secret Fatal Core facility, Kasumi meets her challenger in a massive arena on the facility's broadcast floor. Here, al the threads about the dangerous Dead or Alive tournament meet, along with the trail of an old ghost of the Mugen Tenshin -- but the company is still pulling all the strings. Her opponent today knows a thing or two about pulling strings: Representing Heihachi's eye in the tournament, Whitney has developed interesting details that suggest the corporate upheaval is not just localized to DOATEC. Together, they could access Fatal Core's advanced communications arrays. But first -- they have a battle to settle. - Log created on 12:05:55 04/11/2022 by Whitney, and last modified on 18:09:05 05/23/2022. Cast: Kasumi and Whitney.

[Dead or Alive] DOA R2 - Kasumi vs Chun-Li - With her mysterious qualifier round match disappearing, Kasumi of the Mugen Tenshin's advancing in the ranks brings her to DOATEC's Aerial Gardens in China, where a group of informants await. The Lin Kuei clan have too heard of the destruction of the hidden village in Japan and have been deploying their cybernetic ninja to the region, and have likely nearly killed Kasumi once or twice in the past week due to her perceived involvement. However, before she can finally clear everything up, she first has to deal with her tournament fight, Chun-Li, who has more than a few pieces of information and even more questions about DOATEC's dealings from her connections to Interpol. - Log created on 14:42:36 02/21/2022 by Kasumi, and last modified on 10:15:12 05/06/2022. Cast: Chun-Li and Kasumi.

[SNF 2020.3] BELT RIOT - Red Champion - Kasumi vs Lyraelle - Having left SLAMFEST 2020, Kasumi finds herself challenged by a new face in the professional fighting world: The self-proclaimed 'Demon Queen,' an actress portraying herself as a truly inhuman monster. While the celebrity certainly has a flourish to her style, the Azure Ninja finds herself facing a blurring line between the real and phantasmal in a heated belt match upon the cruise back home. - Log created on 20:22:39 03/15/2020 by Kasumi, and last modified on 01:15:18 03/19/2020. Cast: Kasumi and Lyraelle. 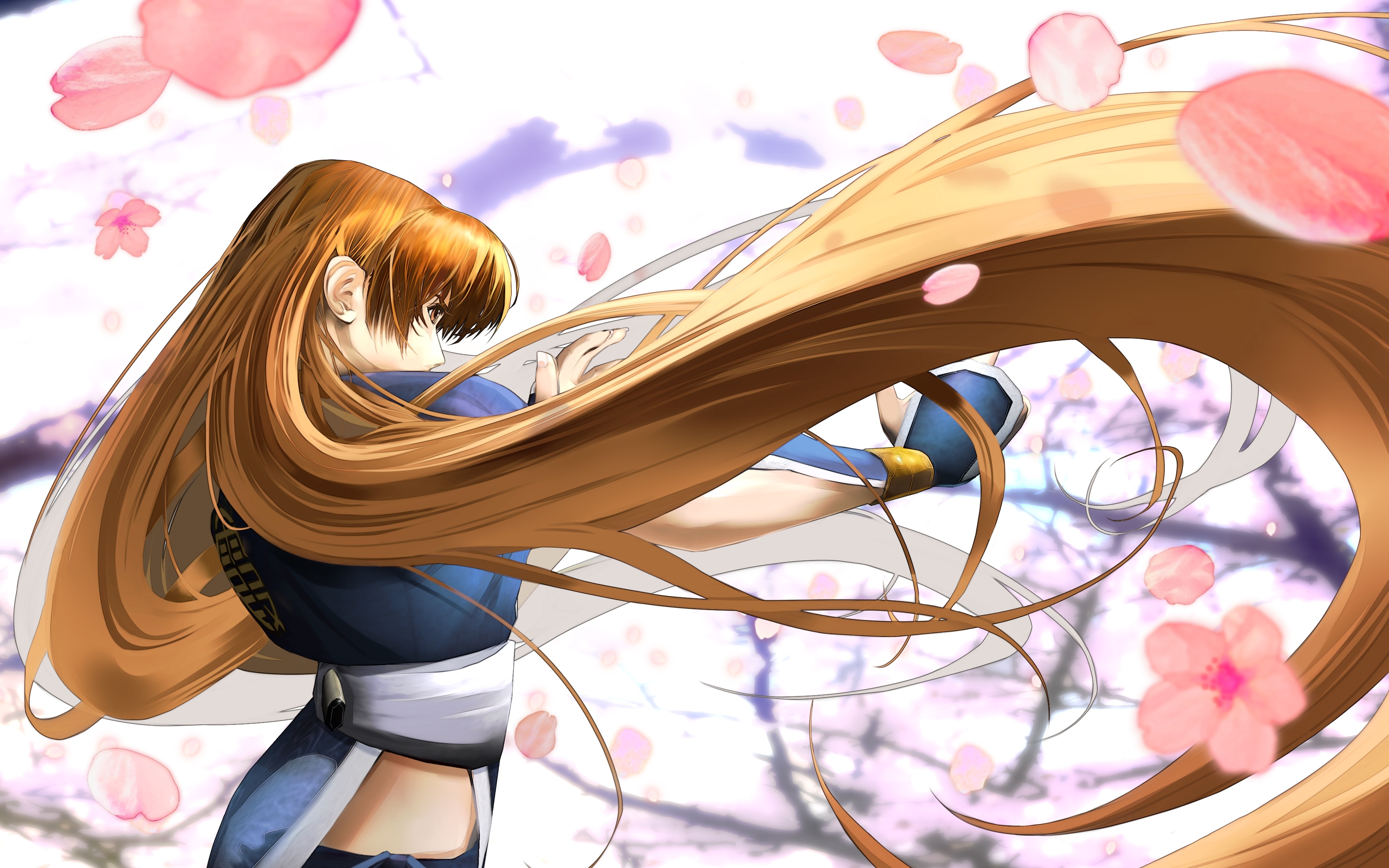 Hair not to Scale 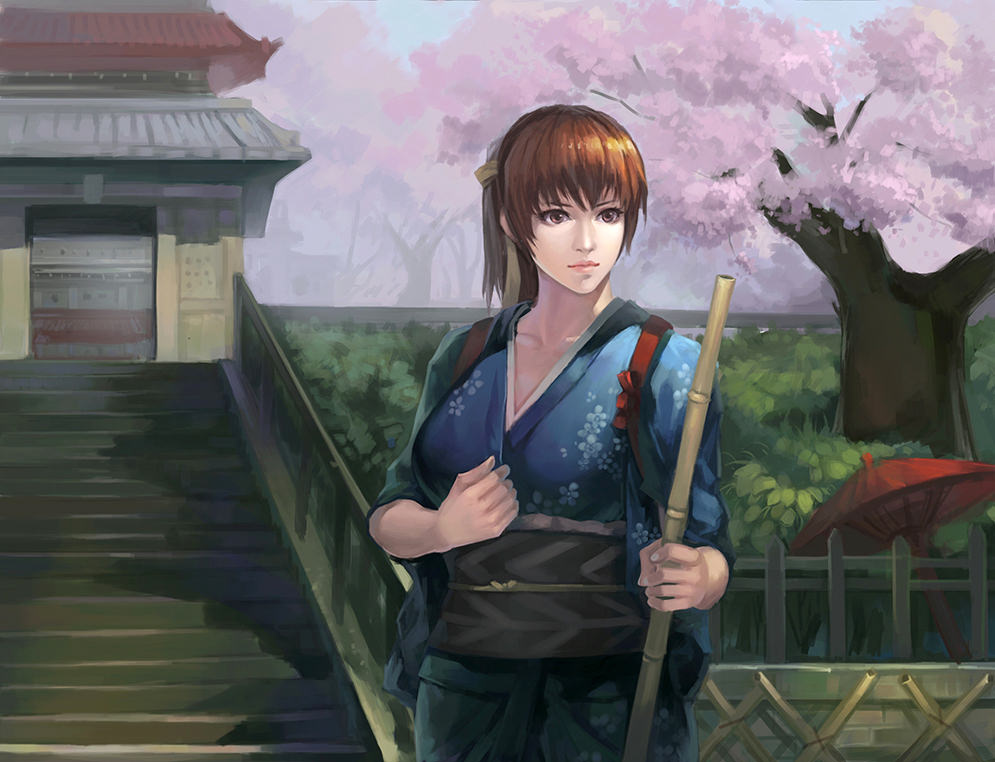 Not Everyday Is War 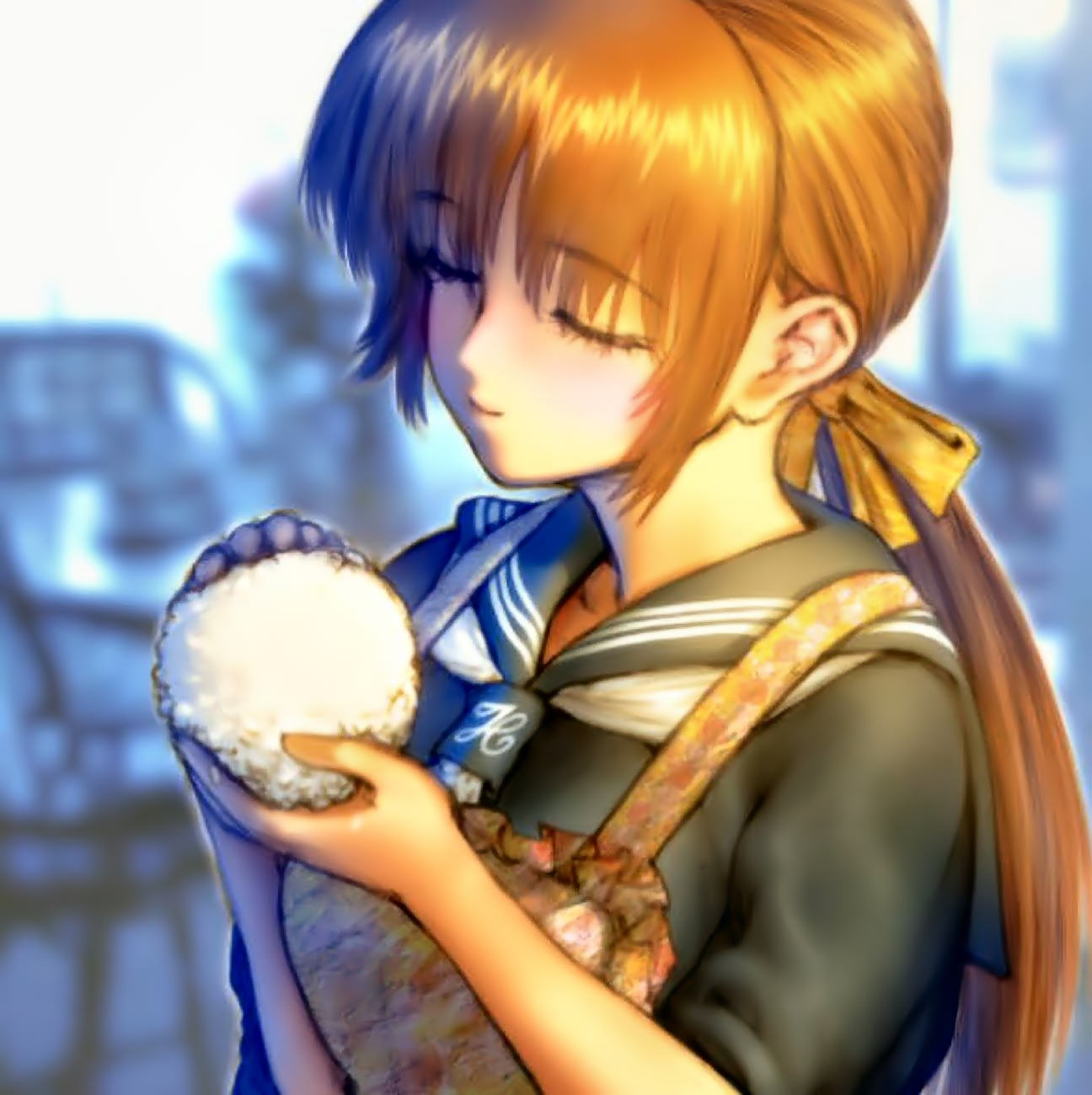 Moment of Peace in Childhood 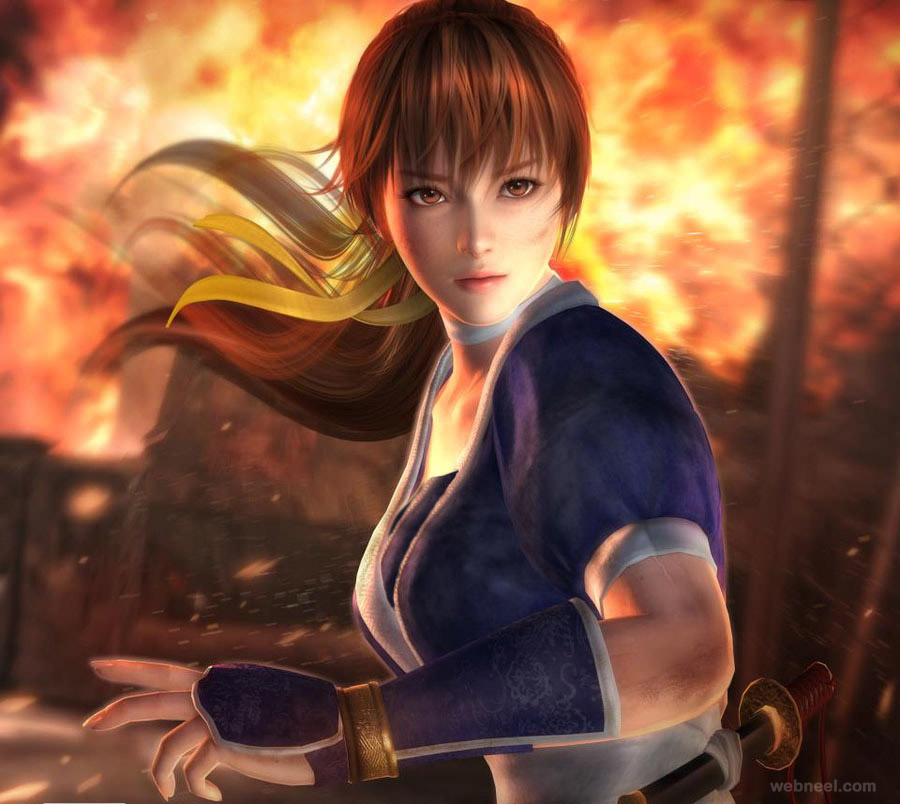 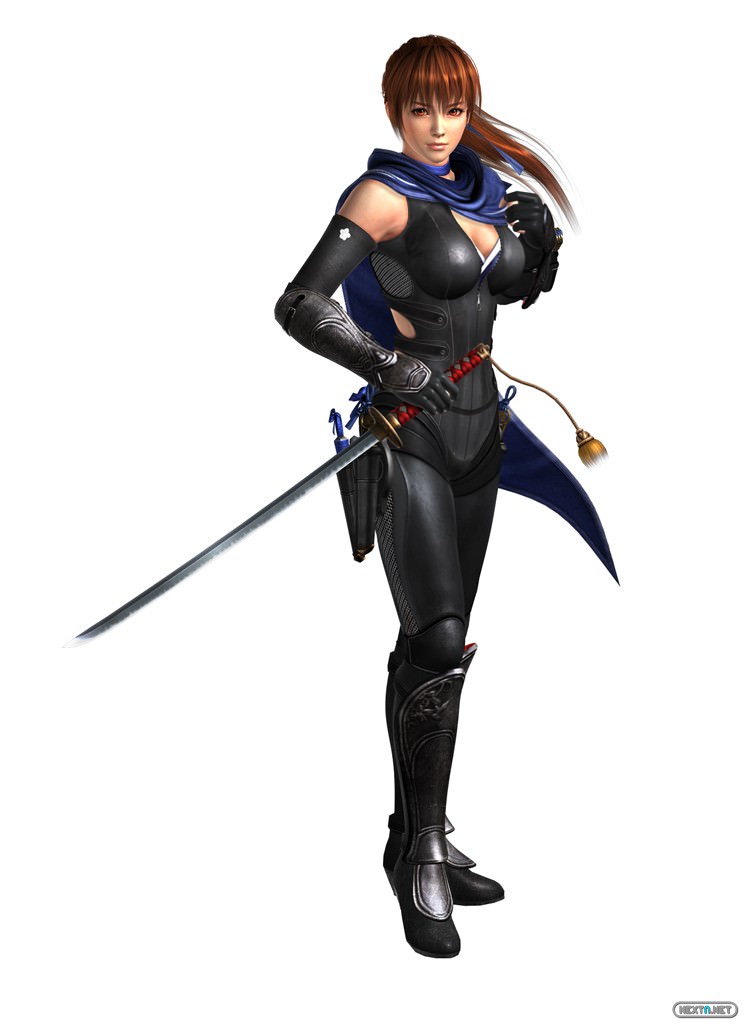