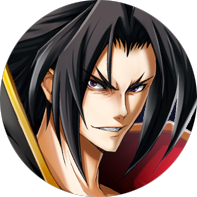 "The fact that the vessel is a woman means my victory is assured! All women in this world are my allies."

A colonel of the Japanese branch in charge of NOL's global Imperial Guards and day to day branch affairs in all of Japan, Kagura commanded the front line of the anti-rebel incident involving Ikarura's supposedly terroristic uprising. Unknown to his superiors, Kagura was a secret disciple of the Ikaruga leader and utilized the chaos to attempt and evacuate his master's child and innocents out. Kagura had already turned his back to NOL's shady dealings before Jin Kisaragi's ruthless actions to end the war, and he wishes a coup d'etat to make sure those honestly after the world's benefit can be in a place of power. While waiting patiently, he enjoys being an incredible womanizer and pervert, of course. Despite his mastery with a greatsword earning him the title of the Black Knight and the Black Gale, a martial prowess recognized even by the likes of Hakumen and Jubei, he often takes no action and holds little interest in the tedium of administration. It usually takes the constant harassment of his aide Hibiki to get his work done on time, and any females both voluptuous or lithe must bear the horror of his flirtations. Despite such, he is humble and laid back, never taking things too seriously and genuinely looking out for those beneath his authority and protection. Popular amongst the people, top brass and common soldiers, he hopes to use this to back his ambitions to overtake NOL someday. After his next date.

Mission Briefing - A dangerous darkstalker is on the loose within Southtown, and First Lieutenant Yao of the NOL's Shanghai branch has been deployed to track him down. But first, she's been scheduled for a meeting with the Japanese Commanding Officer. Some truths are a bitter pill to swallow. - Log created on 21:12:43 05/03/2021 by Meifeng, and last modified on 12:31:28 05/07/2021. Cast: Kagura and Meifeng.

An Unexpected Bargain - Once again, Kagura is up to his womanizing ways! After an unfortunate surprise cleaning of his office by his 'faithful' assistant, the commander found himself presented with an opportunity to spend some time getting to know one of the newer recruits to the NOL a bit more intimately. And what could be more intimate than a romantic dinner at one of Southtown's finest establishments? - Log created on 02:45:32 02/13/2021 by Franziska, and last modified on 21:28:04 02/16/2021. Cast: Franziska and Kagura. 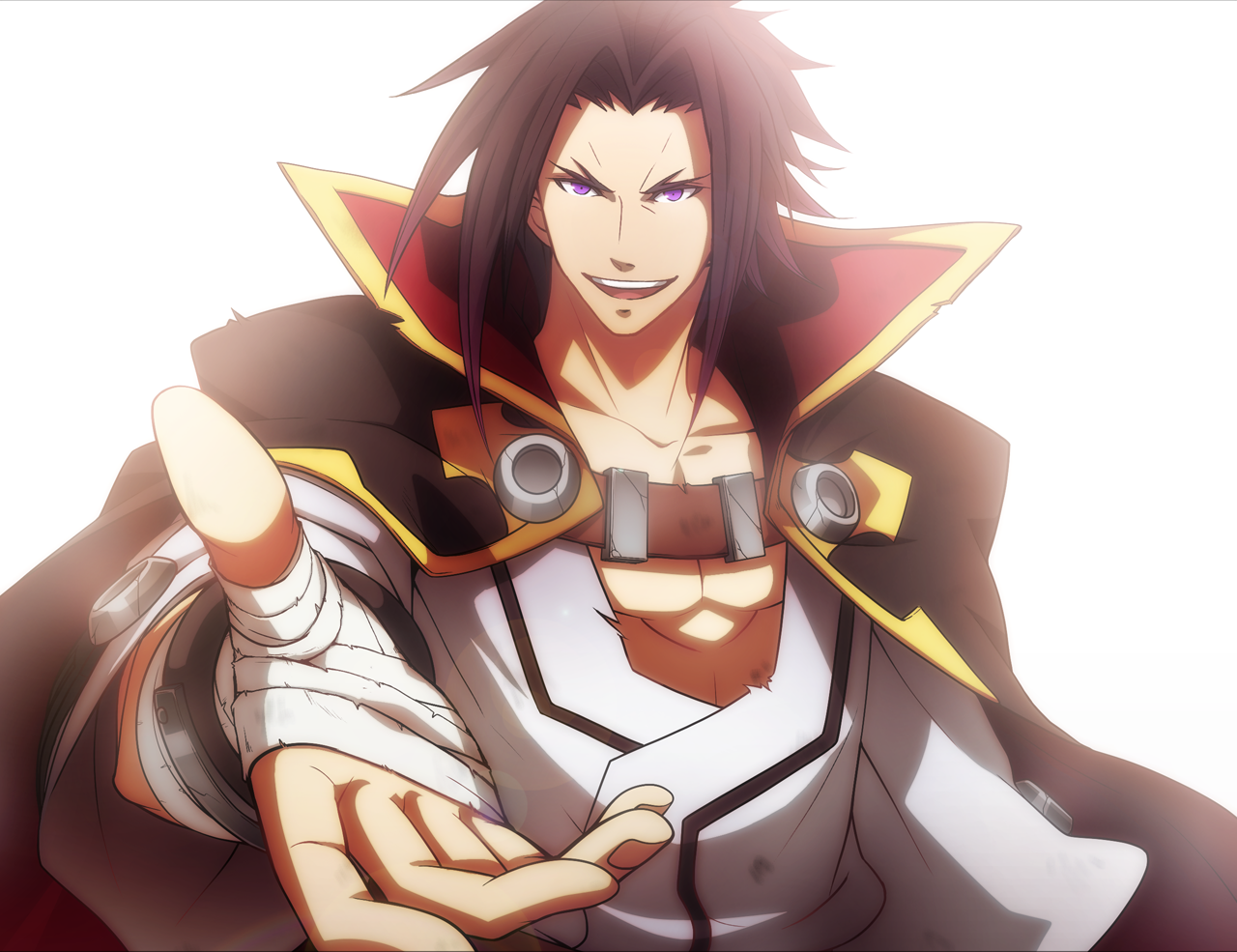 Kagura Mutsuki - All women are his allies~