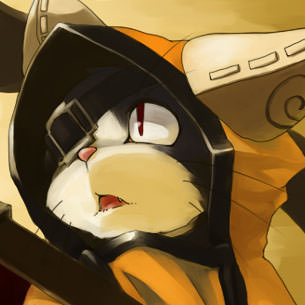 "It is not one's strength or speed that determines the outcome of battle. In the end, it is defined by one's ability to adapt, and their experience to support it."

Amongst all living creatures, and many who consider themselves divine or transcendent, Jubei is believed to be beyond a legend, but a mythological force of nature. His true name is Mitsuyoshi, the One-Eyed Twin Lotus, a being that has utterly mastered the blade and physical strength to the absolute limit. He lost his eye long ago, but beneath his eyepatch, he recently acquired the Sekigan, able to paralyze or manifest even immortal and untouchable beings. Beyond such, he wields the Dream Blades: Musashi, one of the Nox Nyctores dreaded for completely overwhelming the mind and soul of the user, yet not seeming even to affect him. One of incredibly few Darkstalkers to manifest a soul of matchless power in the leagues of those like Morrigan, even amongst the Six Heroes who slayed the Black Beast in another time he existed in a league of his own. Some of the mightiest and most influential individuals to live barely survived his training regiment and an entire race of beings created for war was based on his DNA, testament to his supremacy. Although often gruff and casual even in combat, when he removes his hood and eyepatch to assume an earnest stance, none can entirely resist the monstrous aura of his battle potential. He is also known for being a bipedal slender normal-looking feline of short human size with two tails.

WANTED DEAD OR ALIVE Darkstalker wanted in connection with several mass murders, massive destruction of government and privately owned property, and for open war against NOL and its affiliates. Also known to be in possession of a powerful magic artifact that needs to be locked away for the public good.

[Springtide Rosalia 2021] Rosalia #6) Bloody Gears - "Yes, yes... the Isochronium Arca is the missing piece those three need to undergo their... reclamation project. But The Archivist holds the key, and that Mad Engineer has absconded with the Arca itself- Have you /seen/ what he has done to the Northern clocktower? And he calls those 'upgrades'... No... I will not step foot in that deranged tinkerer's clockwork atelier. The very thought of all that noise makes my head hurt. But if your old friend is willing to risk his hide retrieving it, whom am I to say otherwise?" - Log created on 10:23:47 06/05/2021 by The Mad Engineer, and last modified on 17:56:34 06/06/2021. Cast: Jubei and The Mad Engineer.

Mother's Day - The Scar at Metro City Park is a long-standing problem with no clear and easy answer. As part of those with ties to magic, Clio St. Jeanne and her mentor, The Twin-Tailed Lotus, venture to one of the few contacts that Clio can think of that may help. Despite fears, great absences, and the fact that she hasn't informed her that Clio is in fact alive, Clio does what she must. She takes Jubei to visit her mother. In turn Jubei discovers there may be something cold and calculating behind a supportive parent's persona. - Log created on 19:07:18 05/08/2021 by Clio, and last modified on 20:55:22 05/11/2021. Cast: Clio and Jubei. 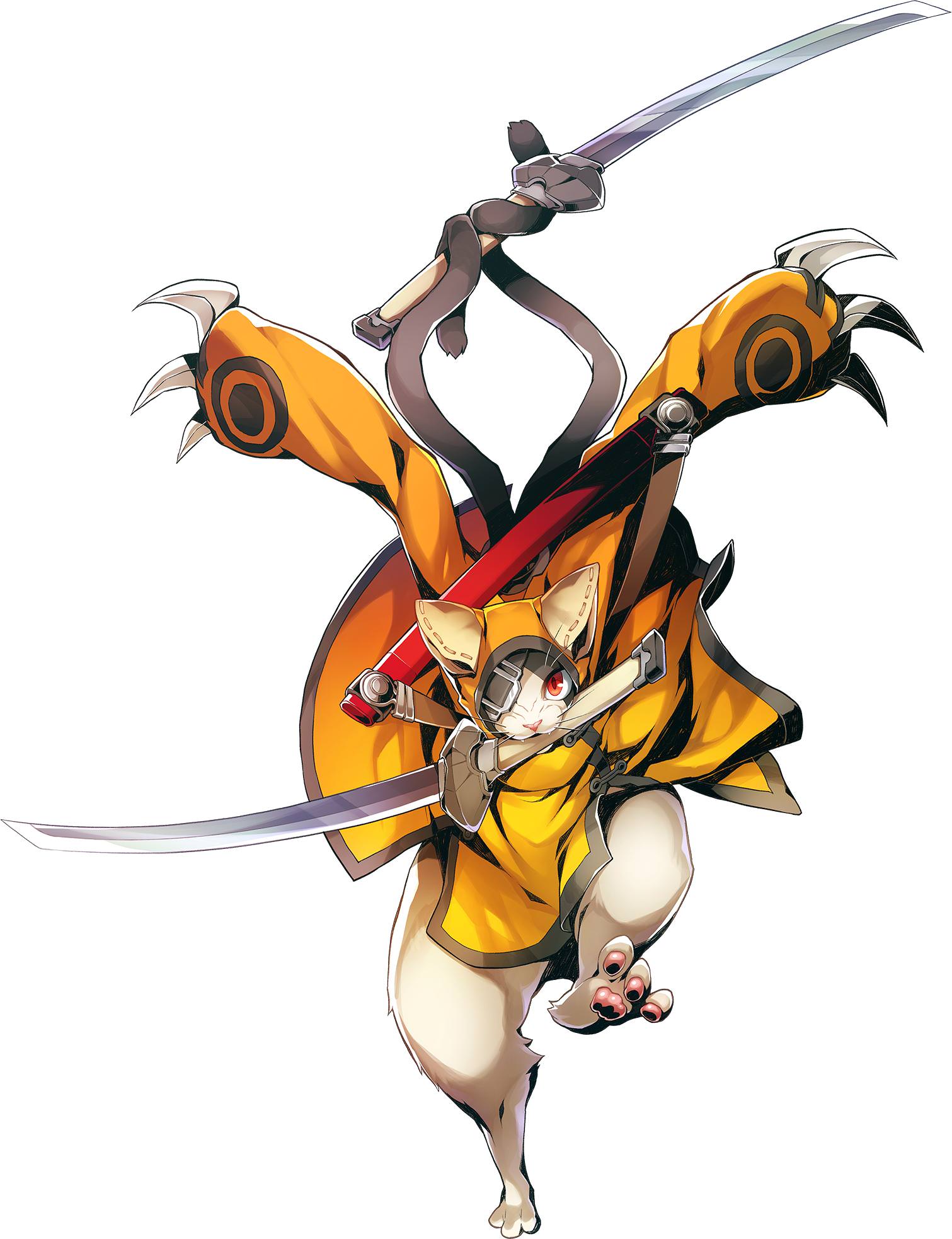 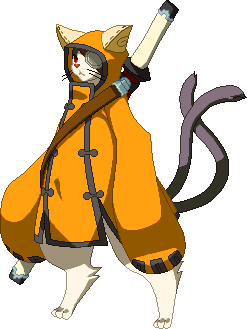 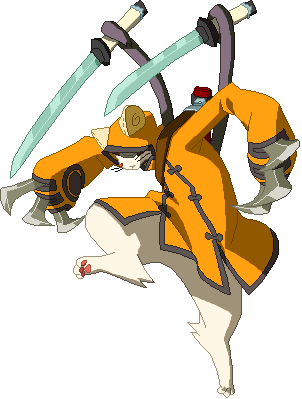 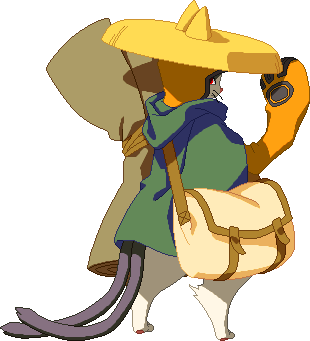 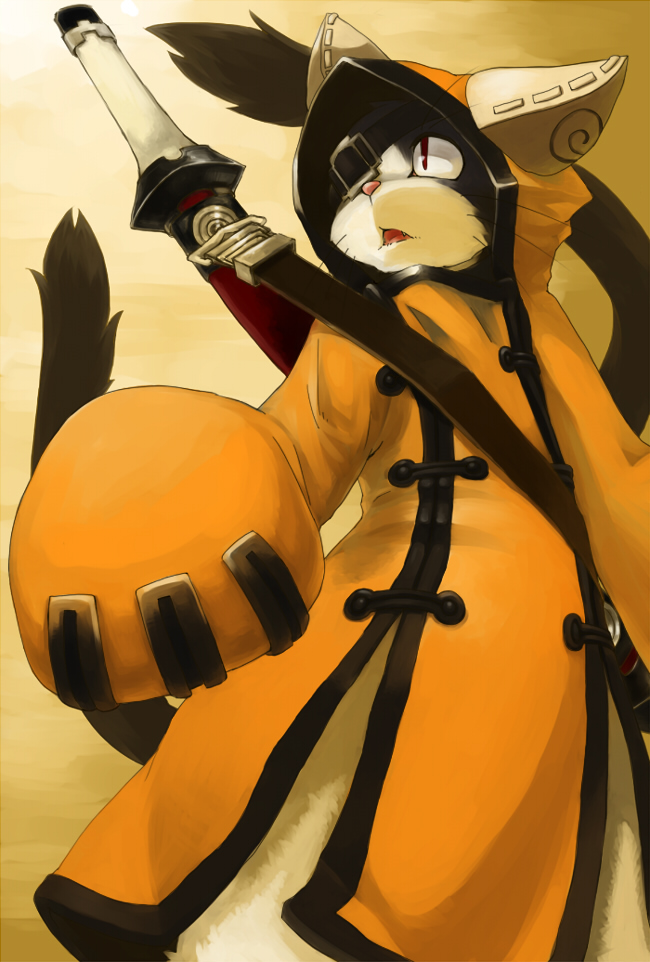 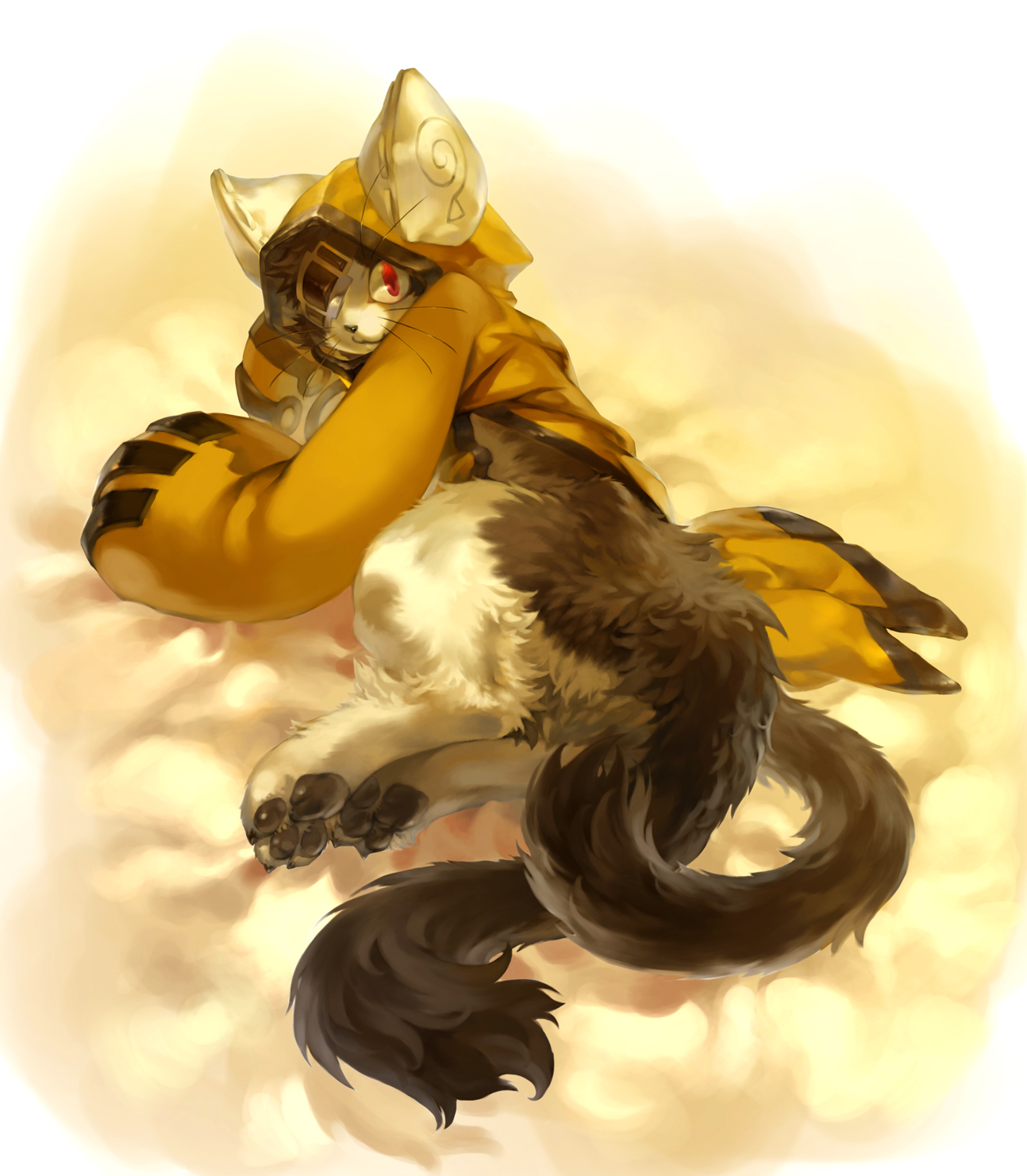 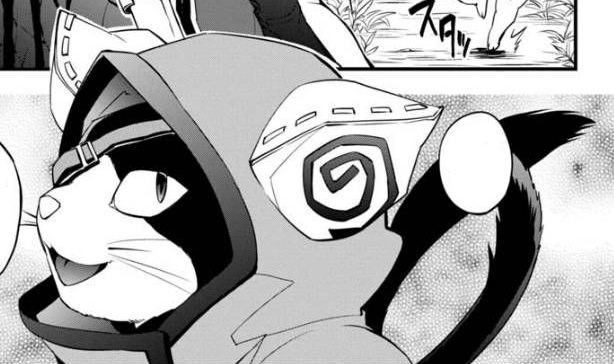 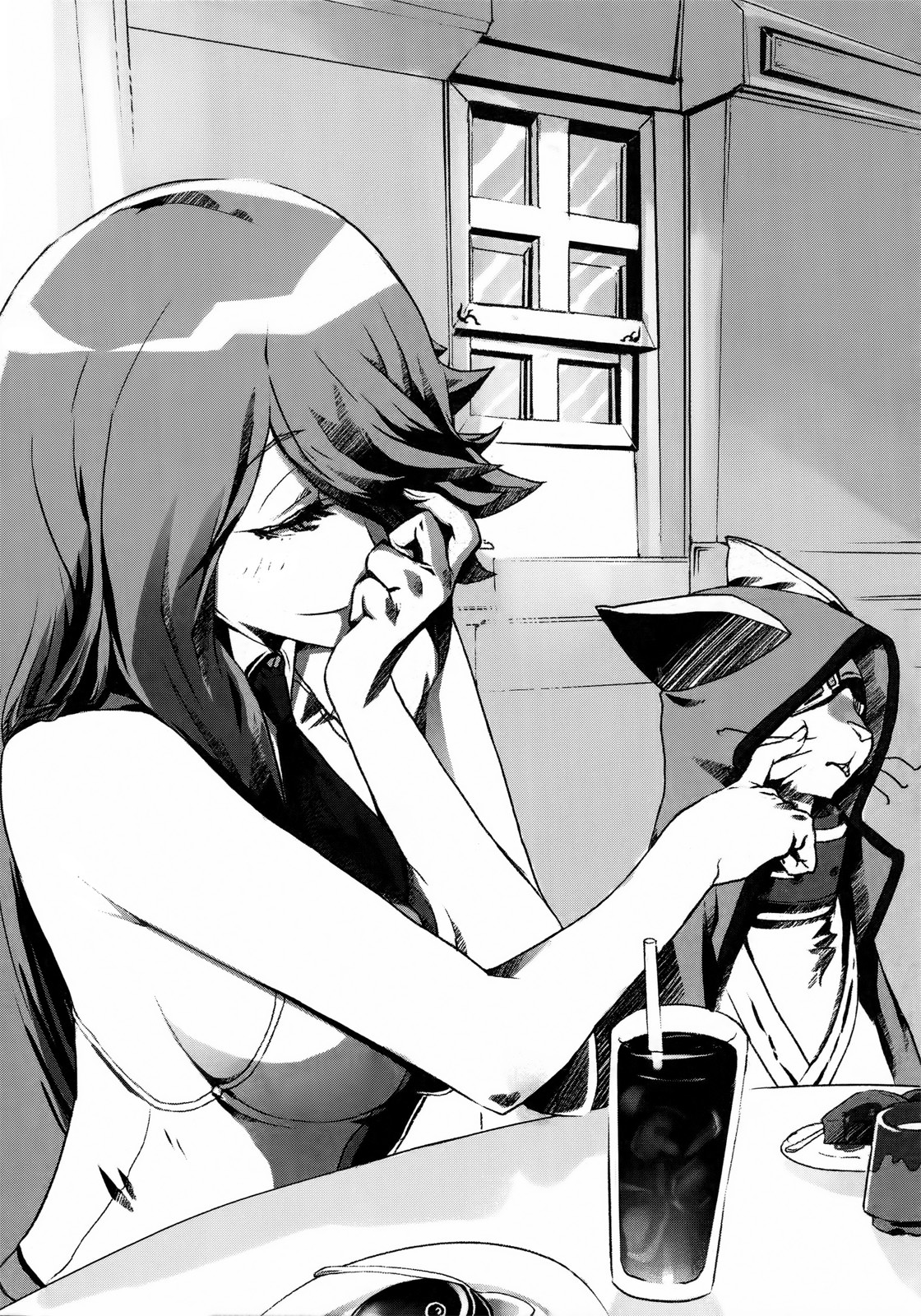