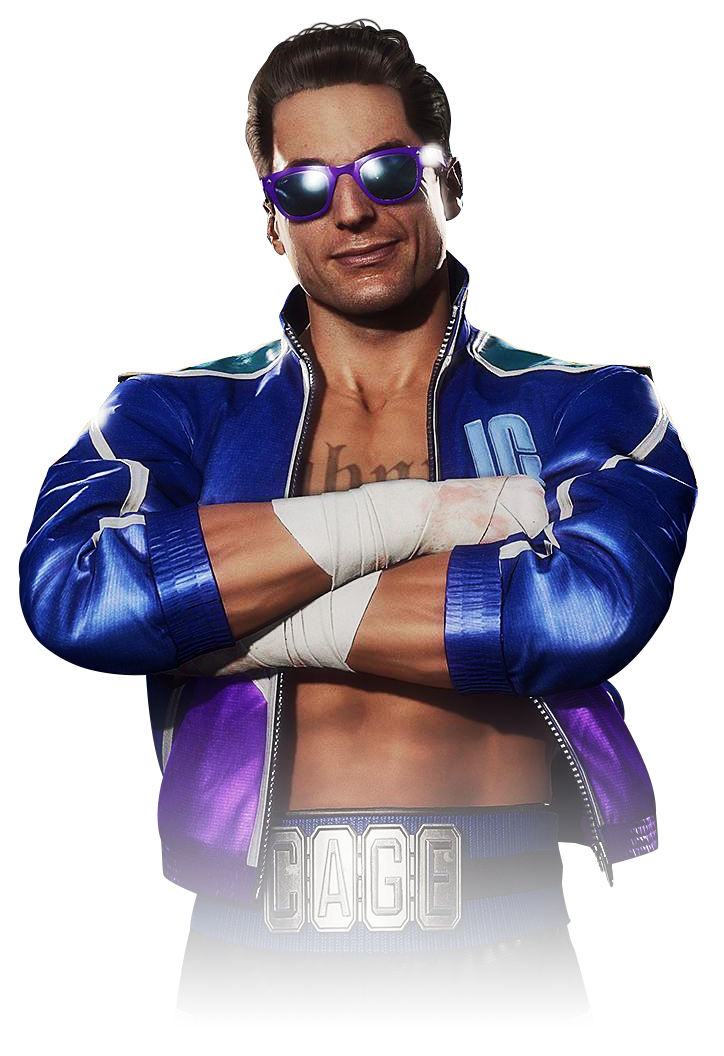 "I AM the special effects."

Johnny Cage is one of the biggest stars in Hollywood and he will not let you forget it. An accomplished actor and martial artist, he has starred in numerous films throughout his career and continues to rake in considerable box office profits. Yet, many believe his fighting ability is all special effects and no substance, something that irritates him to no end. He is determined to prove to the world that his martial arts are legitimate and that he deserves to be taken seriously in the competitive fighting circuits. His quest isn't helped by the fact that he is incredibly egotistical and self-centered, and tends to flaunt his wealth without a care in the world. But underneath his obnoxious attitude is a man with a strong moral center who may yet become something greater. Until then, you can find him partying hard, accosting attractive women and wooing the crowds, indulging in his own hype.

[The Descent] Round 2 - Lights... ... Action! - It's an entirely real Graveyard with an entirely real storm which continues to rage long after the Elder God of Thunder's presence has faded, populated by an entirely real girl with entirely real swords; entirely real, skeletal limbs bursting through the drenched earth; and an actor who must wrestle with the looming threat of notes from an entirely unsympathetic audience. - Log created on 20:09:38 07/27/2022 by Ahmya, and last modified on 03:28:15 07/29/2022. Cast: Johnny Cage and Ahmya. 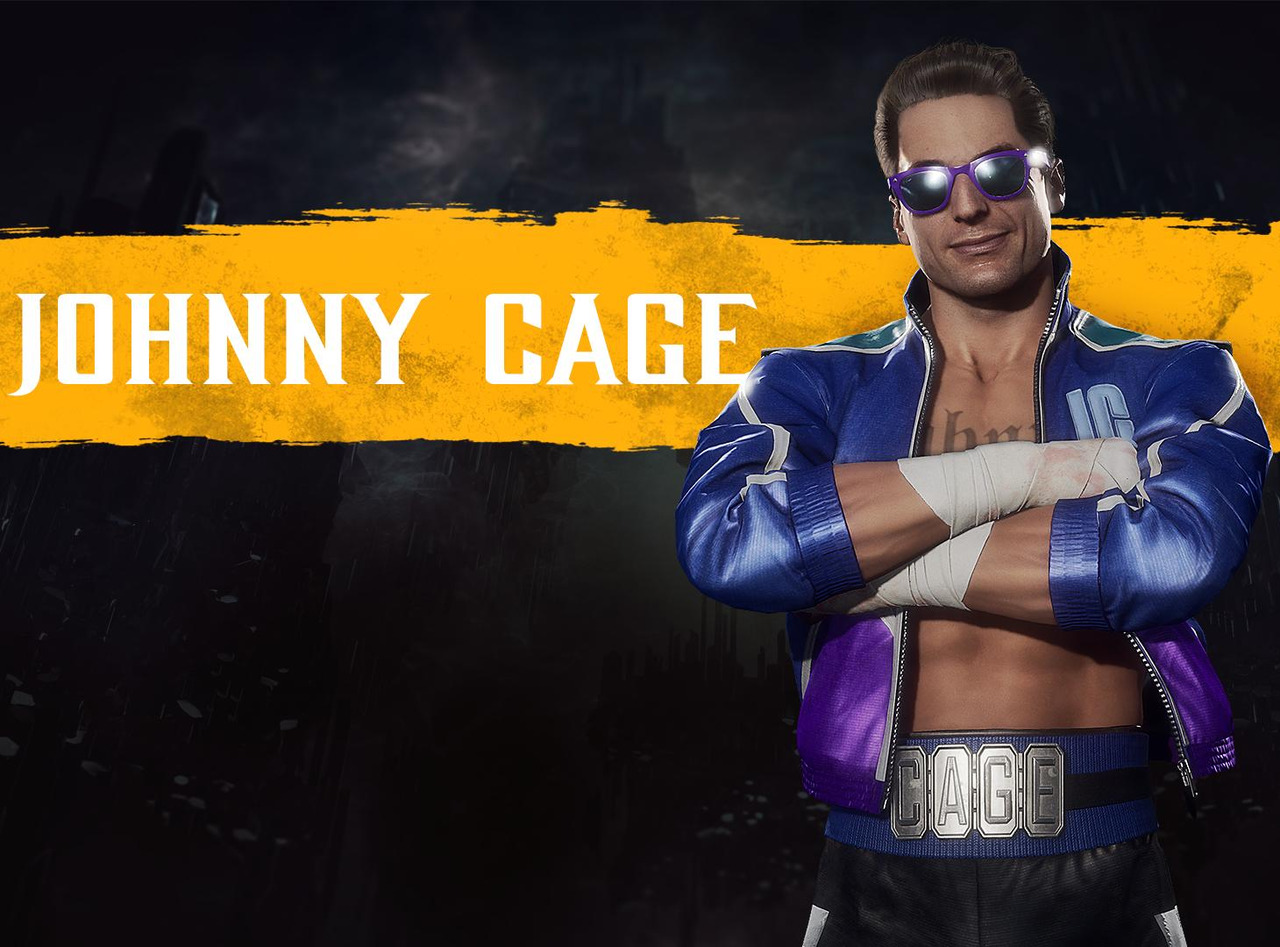 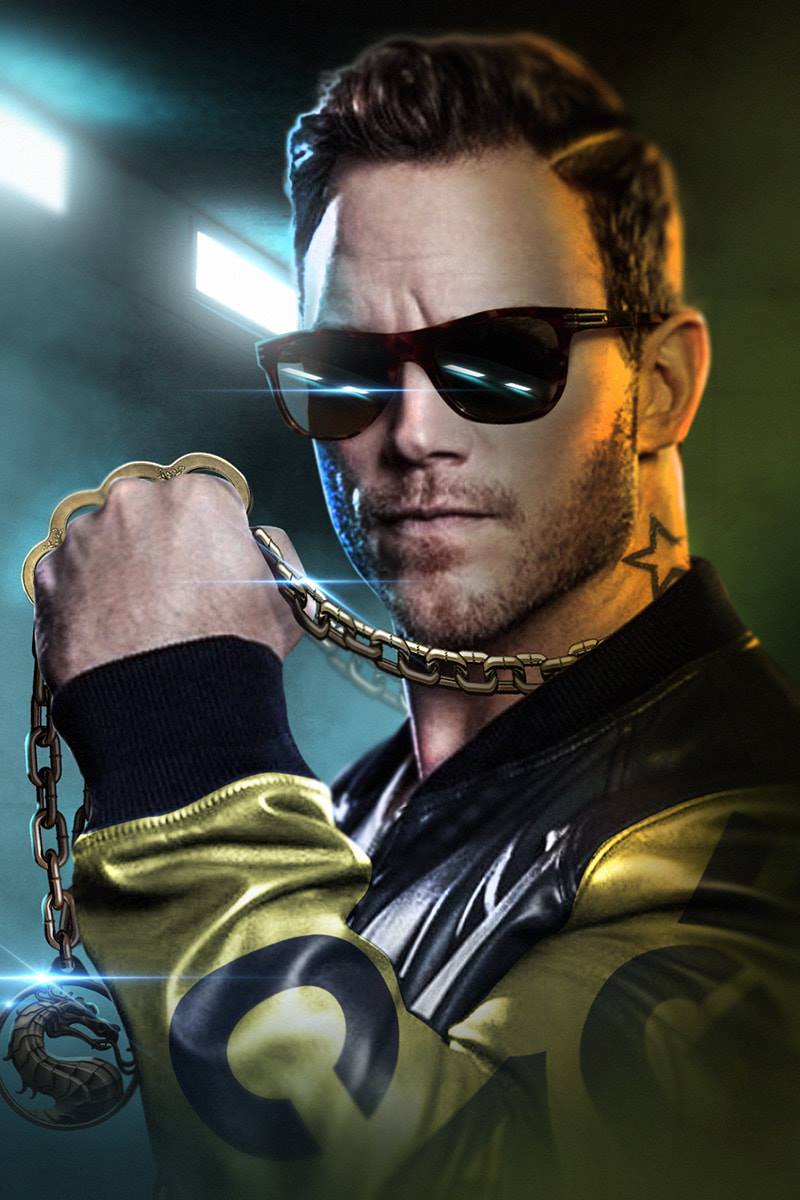 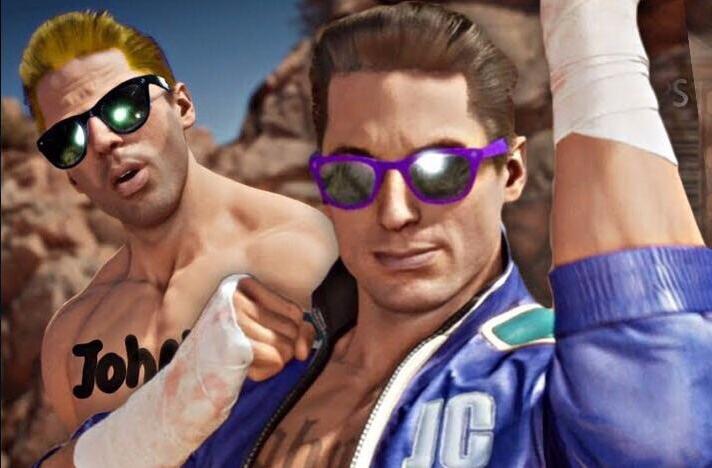 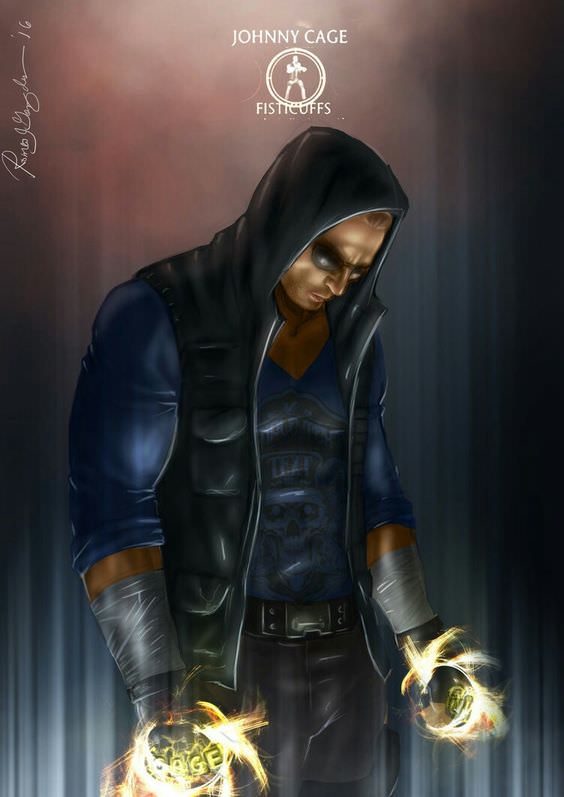 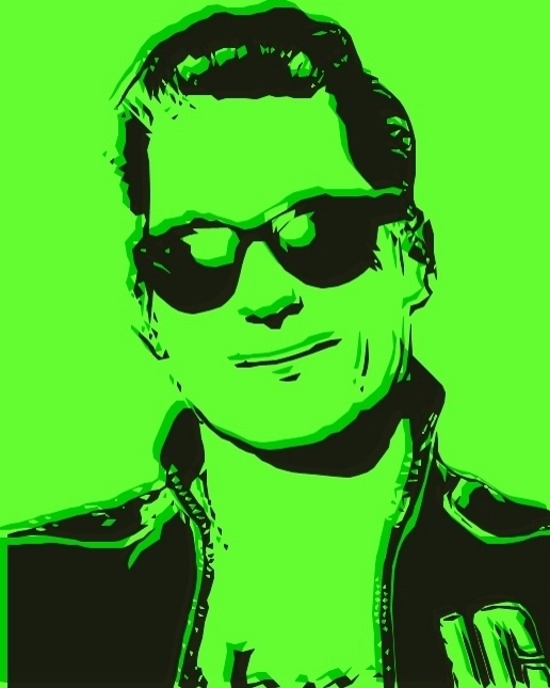 Putting the Pop in Art, baby. 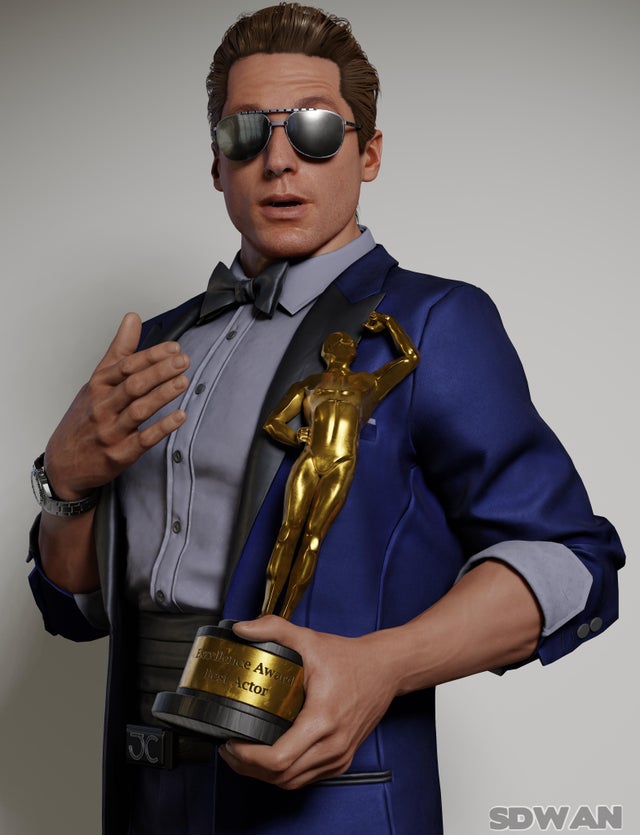 And The Award For Best Fatality Goes To... 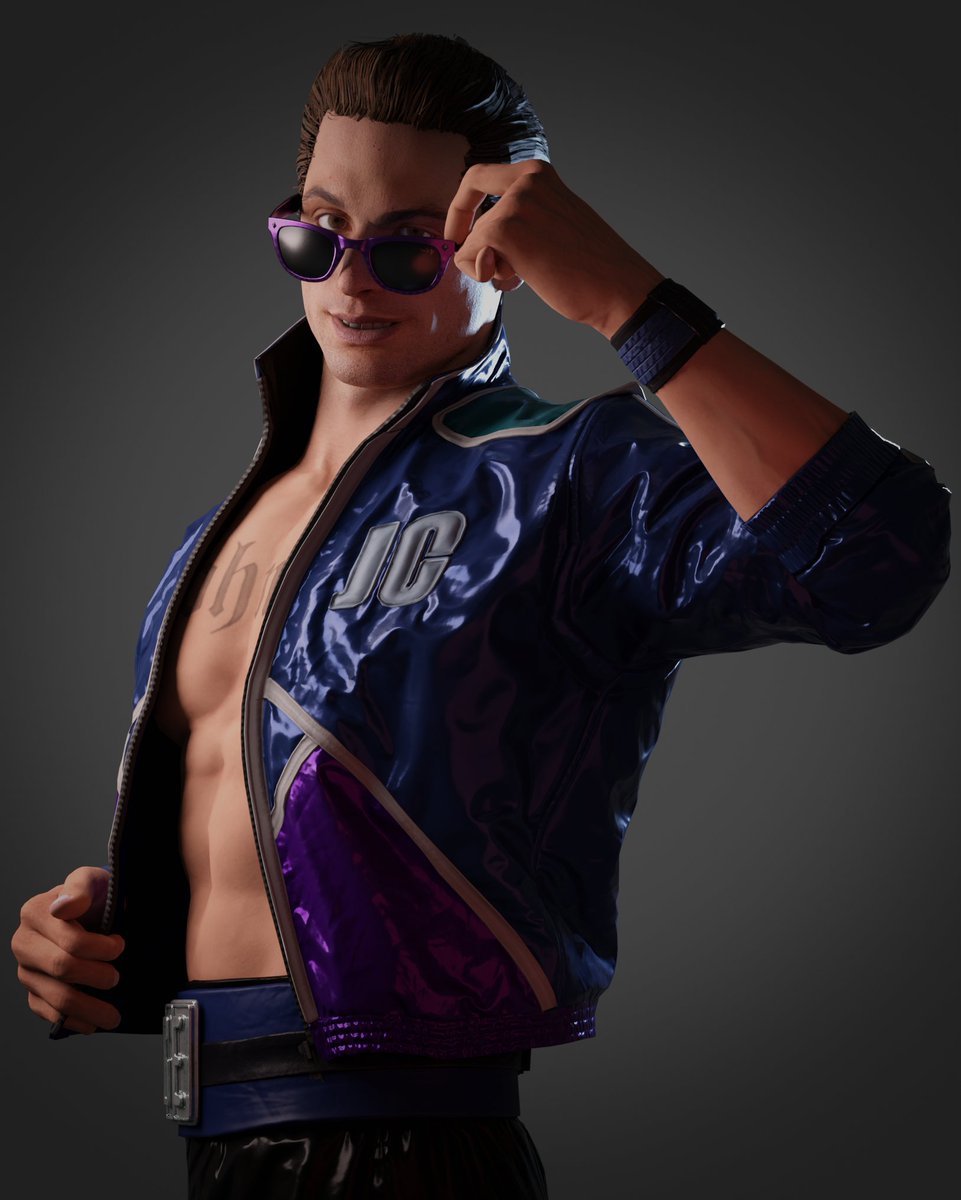 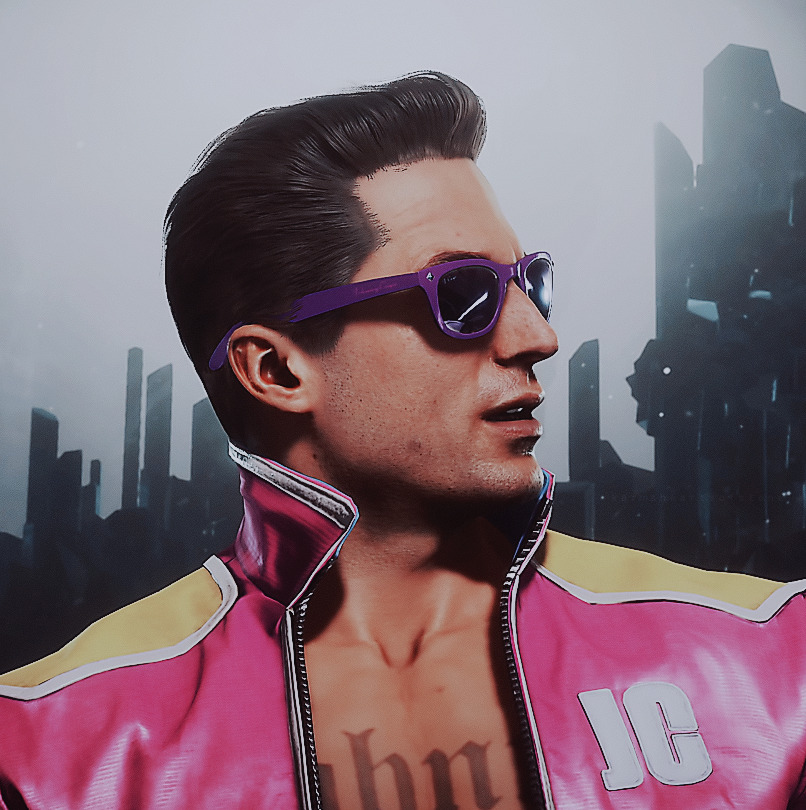 My other good side.