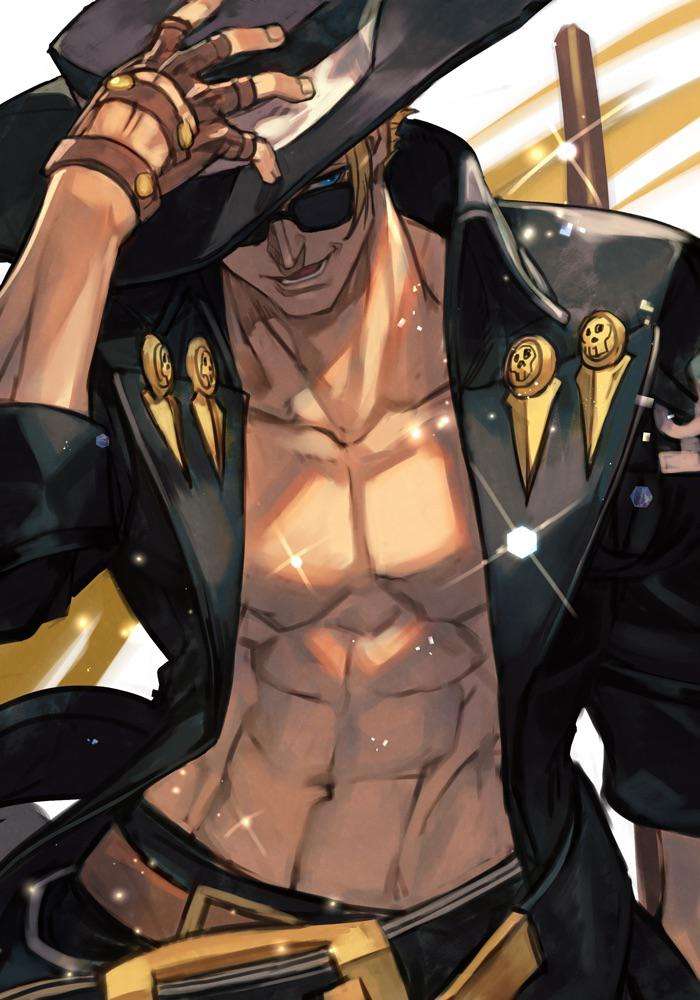 Playboy, Pirate, Master Swordsman. All these and more describe the free spirit called Johnny. Riding upon a stolen ship, the cool and charming Johnny leads a crew of young girls to rob from the rich in order to give to the poor. Calling his crew the Jellyfish Pirates, most are orphans whom Johnny adopted and raised himself. Johnny is a daring, suave, and passionate man, a worldly charmer that woos anything with at least two legs and just the right curves. Johnny is an expert swordsman, and is a practitioner of Iaido. Impossibly swift with his strikes, Johnny's cool exterior conceals a skill with the blade that rivals even some of the best in the world. 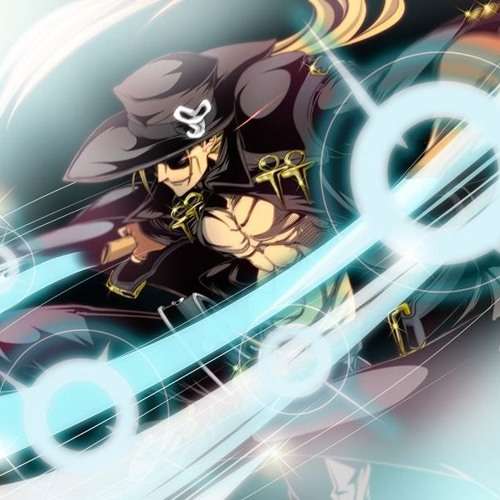 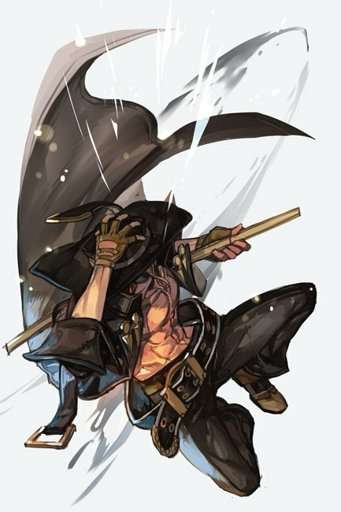 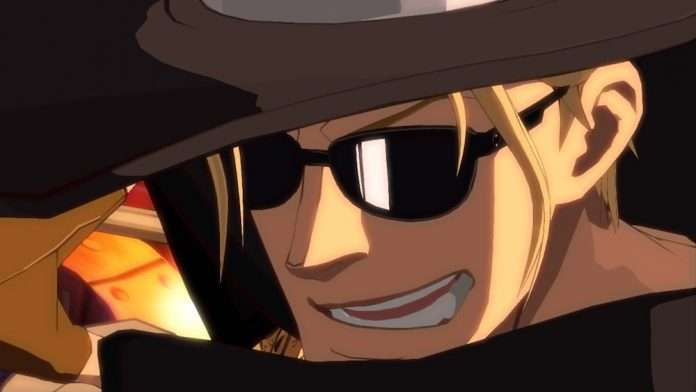 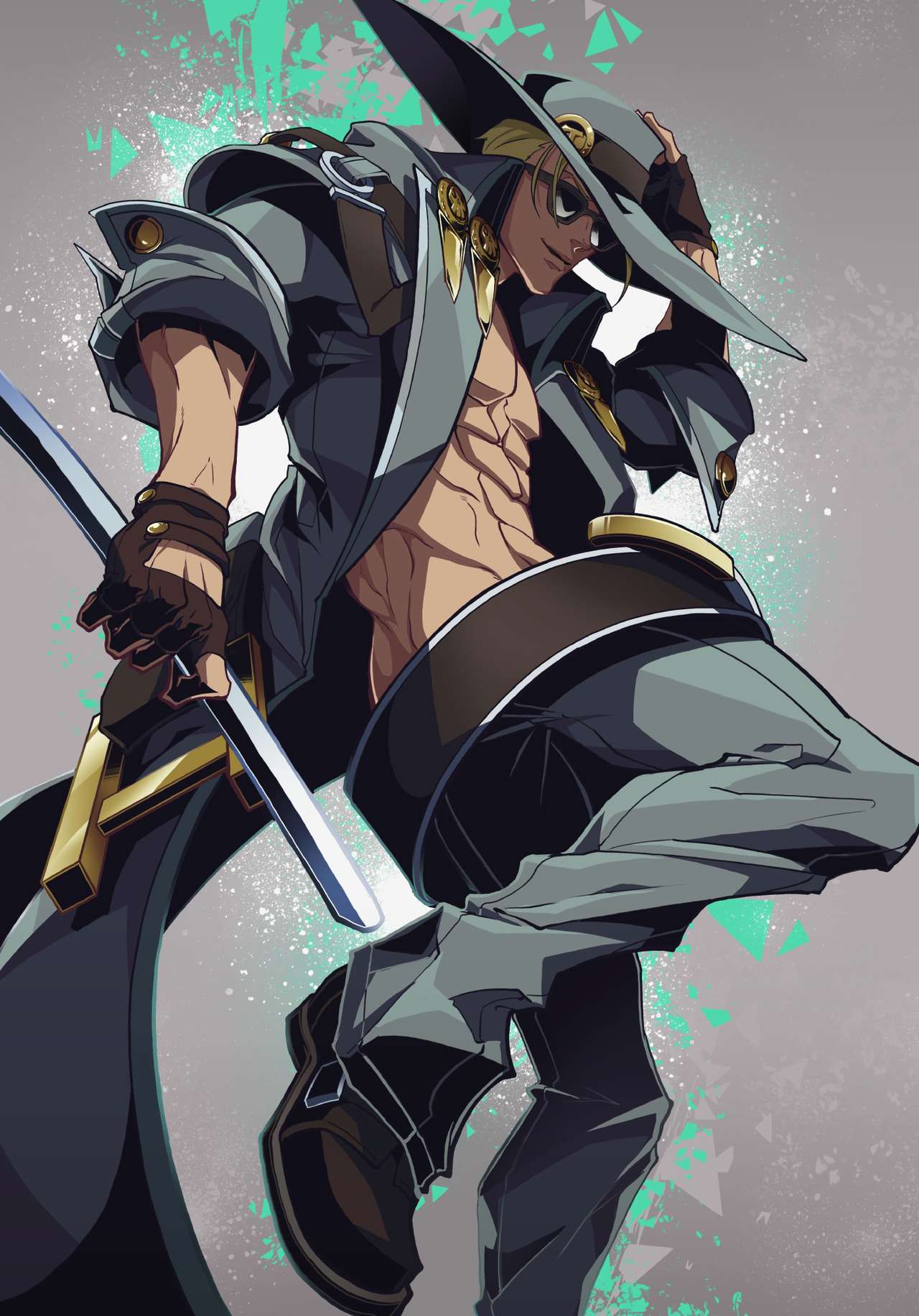 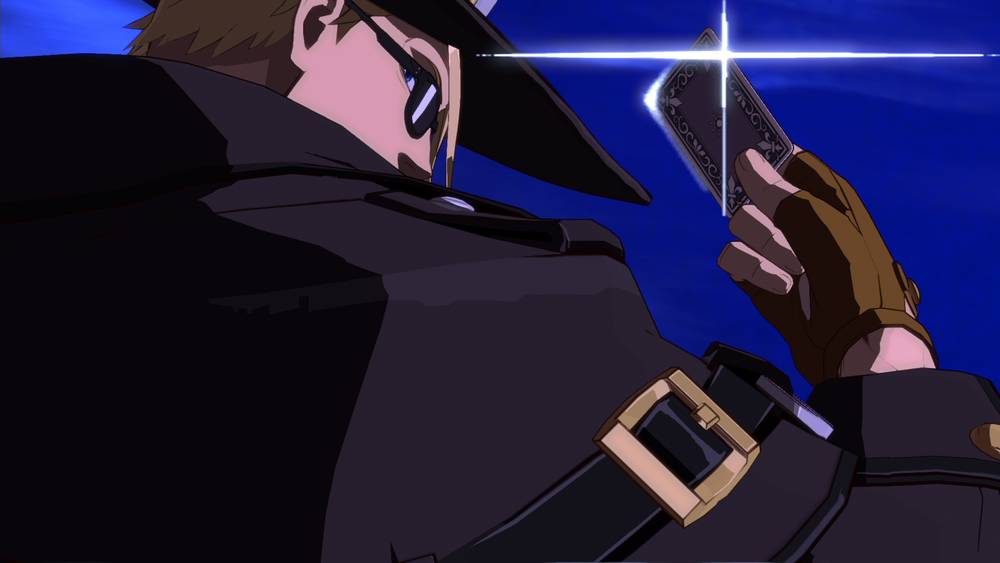 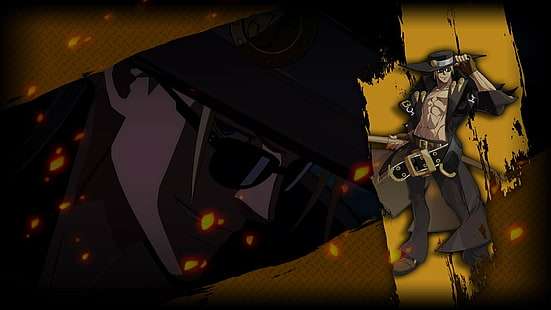 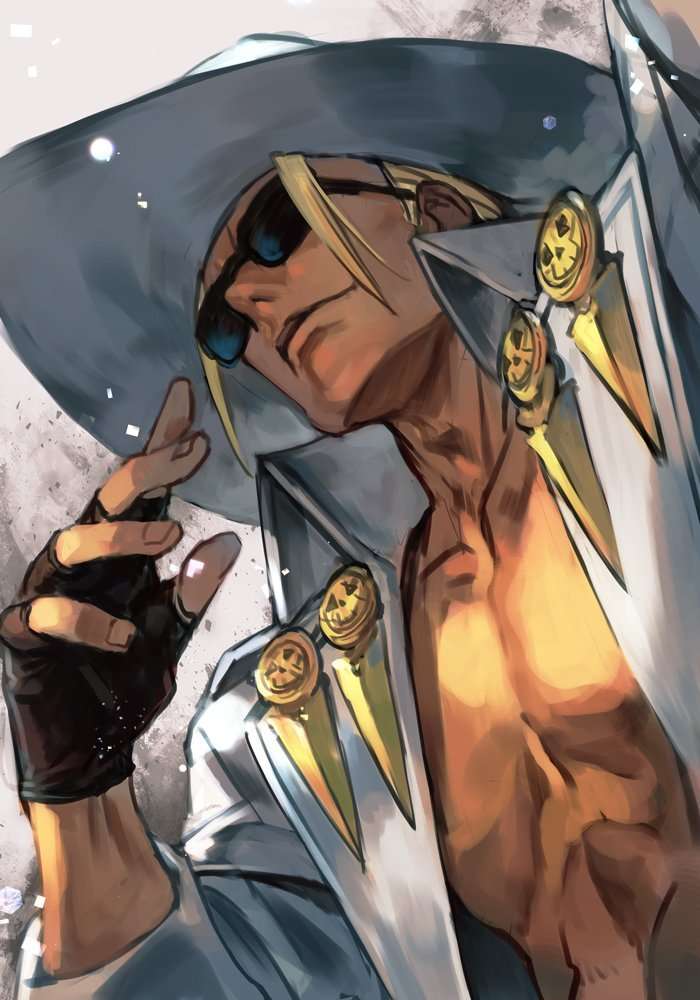 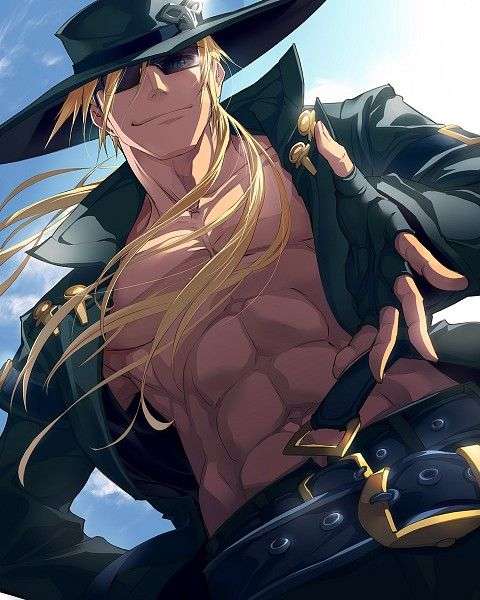 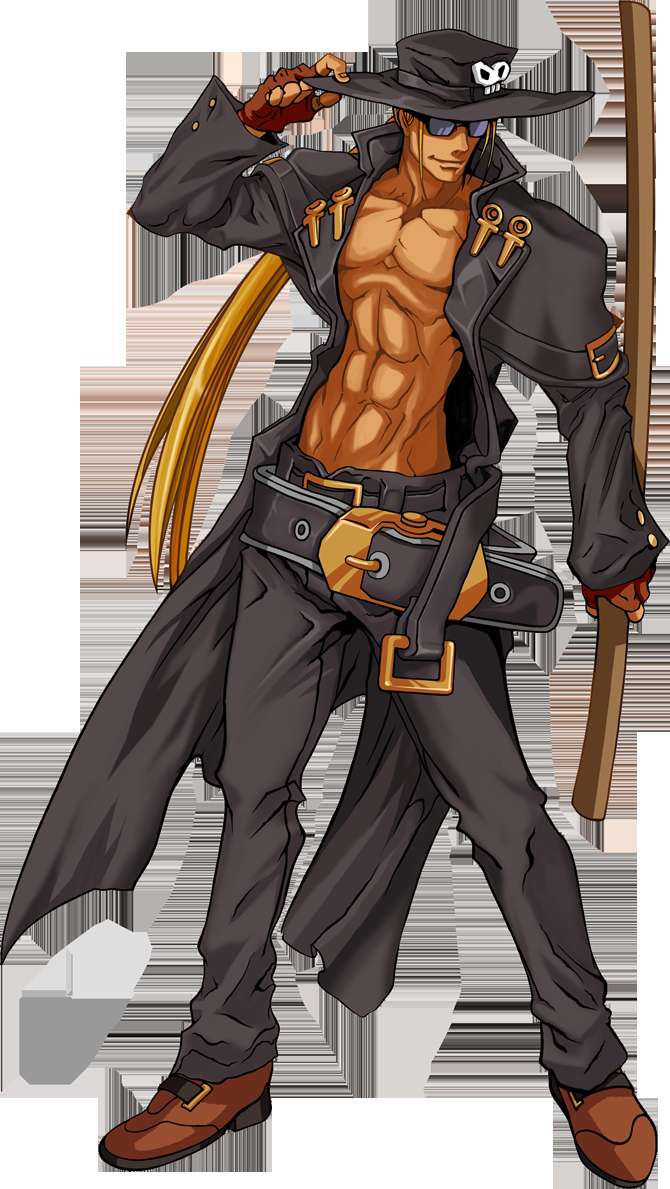