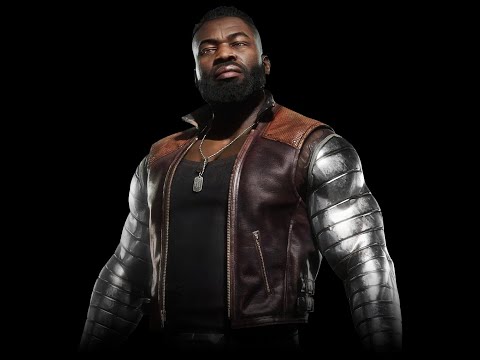 What doesn't destroy you makes you stronger. But it is a cold comfort for those in the line of fire. Major Jackson "Jax" Briggs learned that the hard way, after a tragic accident in the line of battle left him dismembered. Jax would have given his right arm for a second chance. The military gave him one better. Now with two bionic arms, the Major serves for a second tour. Jax is clear-headed, careful and always keeping a watch on what his men are doing. When the need arises, he is a beast on the battlefield with the attitude and ferocity of a lion. Trained in the special forces arts, he combines mechnical precision with raw, close-quarters expertise.