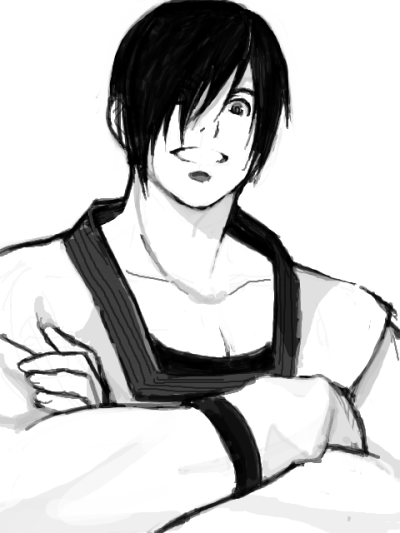 "To know one in battle... is a fighter's privilege!"

As the youngest child of the famous Kim Kaphwan, Jae Hoon most closely follows in his father's footsteps through his passion for justice and sheer dedication to the art of Taekwondo. A studious teen in every way, his personally honed skills and abilities reflect this fierce determination, which sets him apart from the natural talent and genius that his older brother boasts. The brothers are quite the opposites: where Dong Hwan is cocky and self-asserting, Jae Hoon is shy and considerate, with a surprising aptitude for charisma and compassion. Above all, he is a sincere and friendly individual that holds himself to a strict moral code. Triumphing over evil is always at the forefront of Jae Hoon's thoughts, and as a rule, he would never outright neglect someone in need of help. This same attitude applies to pretty well all animals, which has earned him quite the dedicated fanclub back in his hometown in Korea.

[Neo League 0165] Neo-League Finals with Upsilon - Fresh-faced and ready, Jae Hoon goes into his first Neo-League final match against a rather fierce competitor. Watched closely by NESTS, their operative kickboxing champ, Upsilon, puts up a fierce battle against Kim's youngest son. Keeping viewers on the edge of their seats, it is a wonder who will come out victorious in this passionate one-on-one! - Log created on 12:18:29 08/09/2021 by Jae Hoon, and last modified on 22:12:52 08/25/2021. Cast: Jae Hoon and Upsilon. 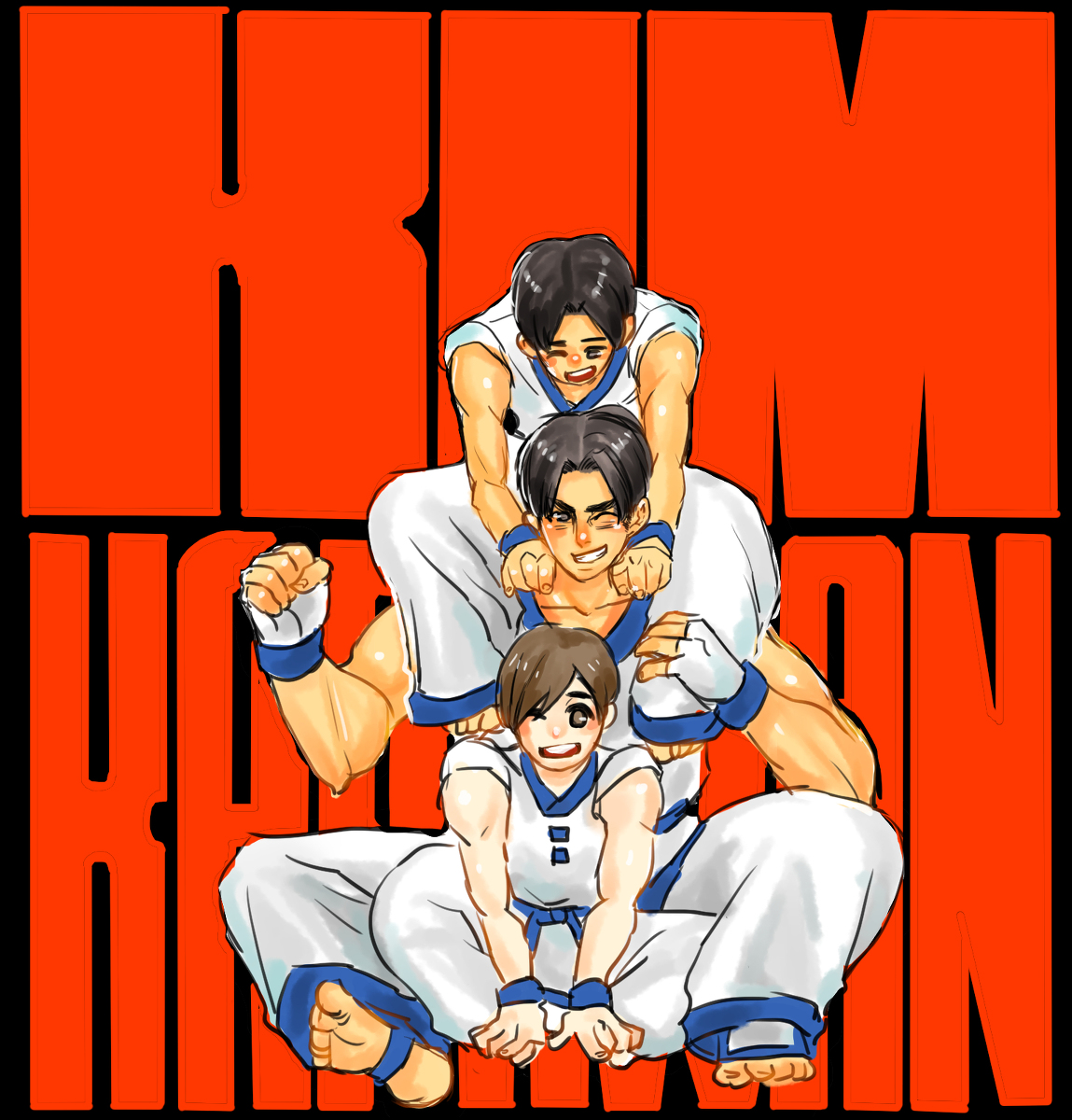 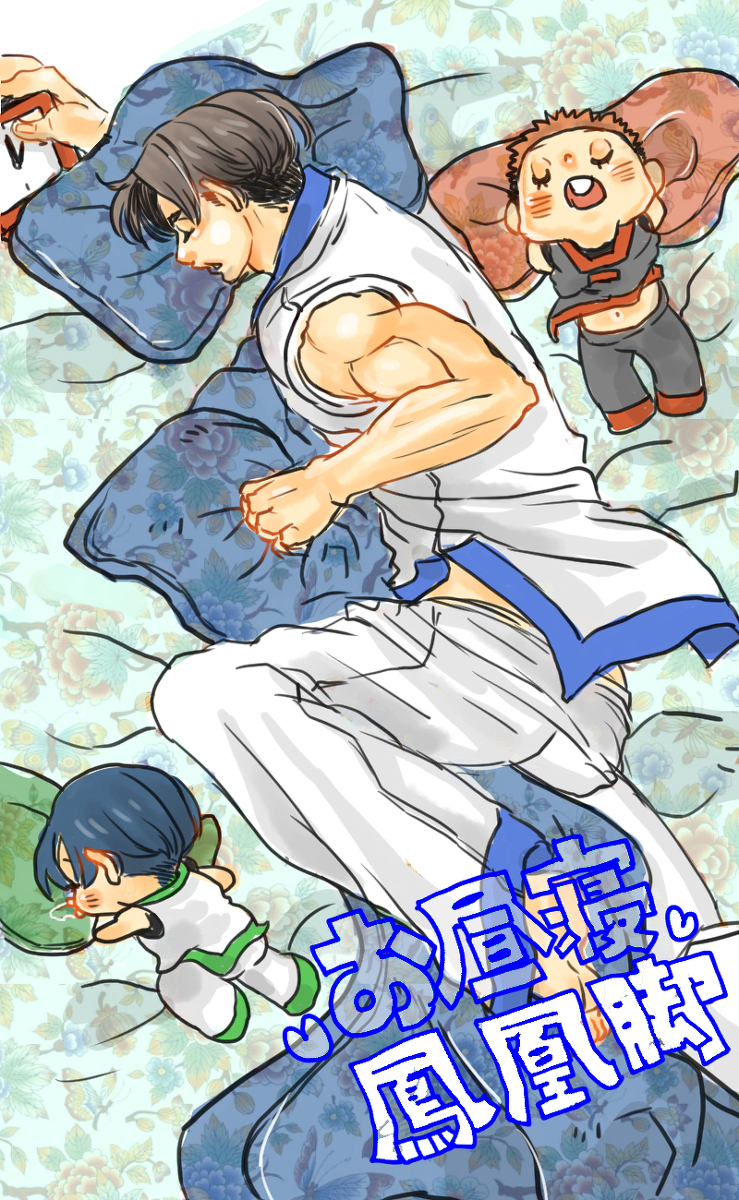 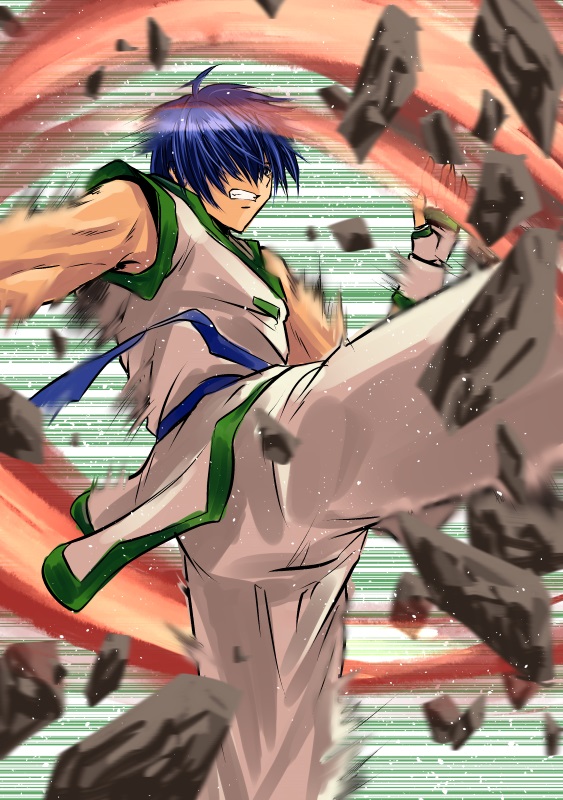 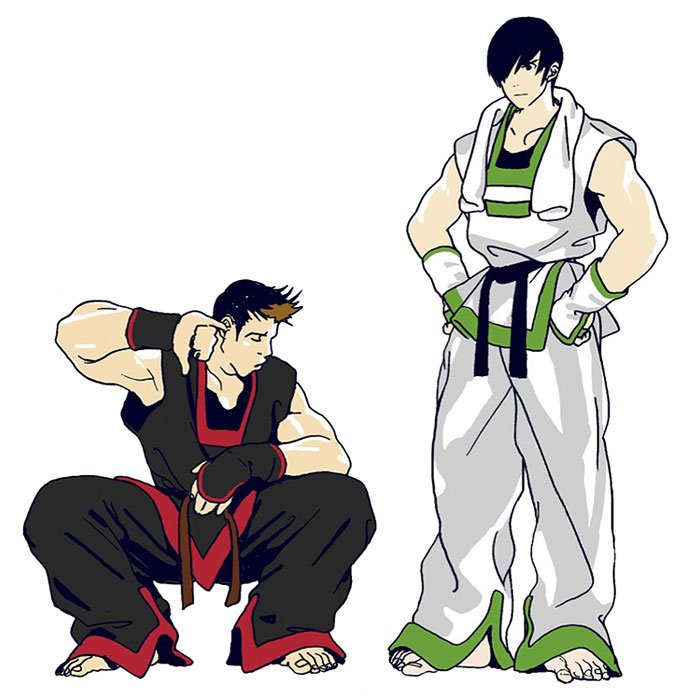 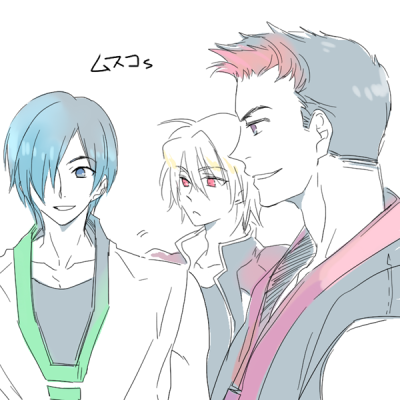 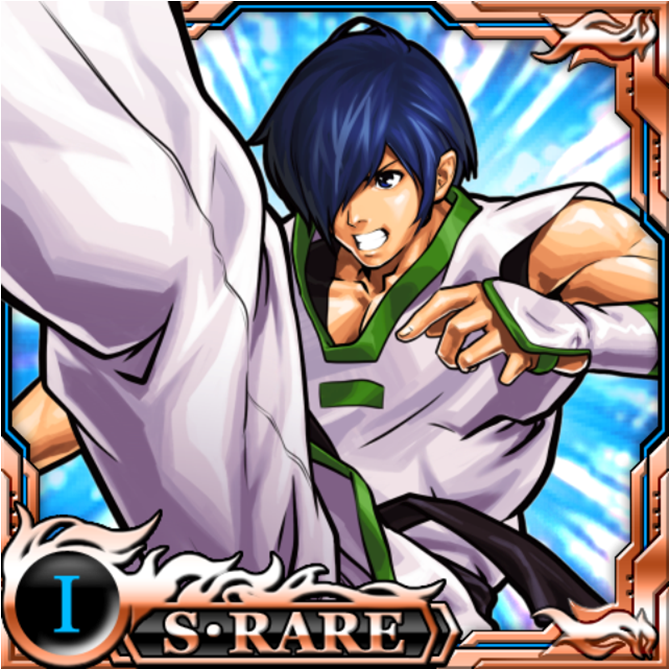 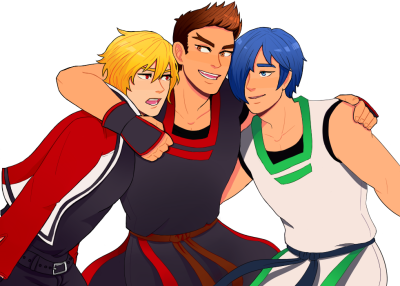 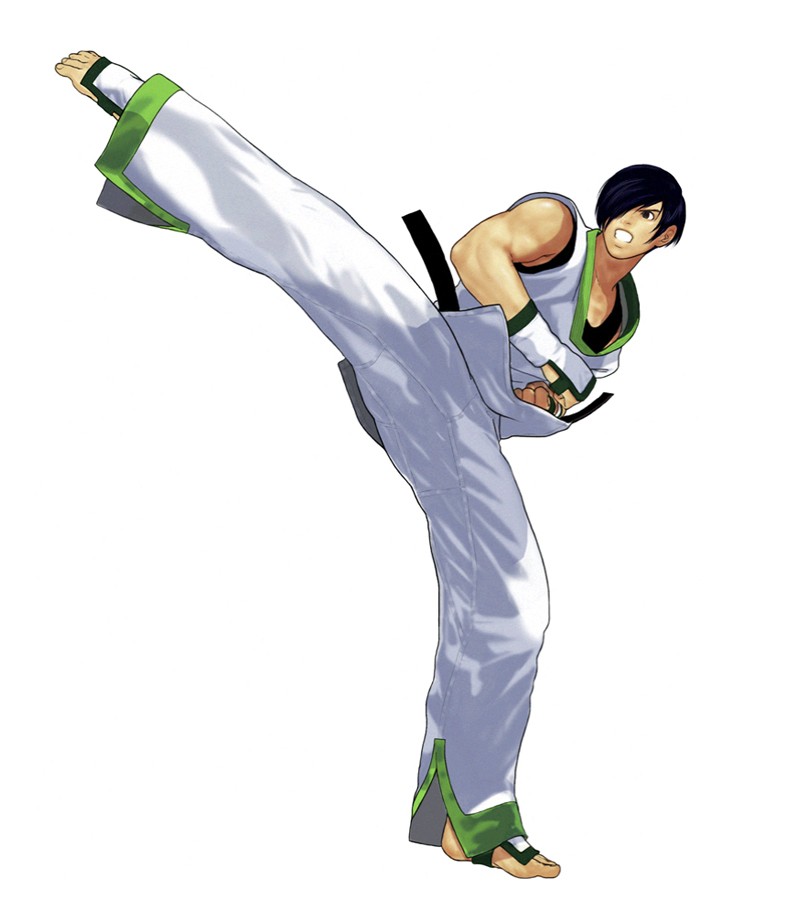 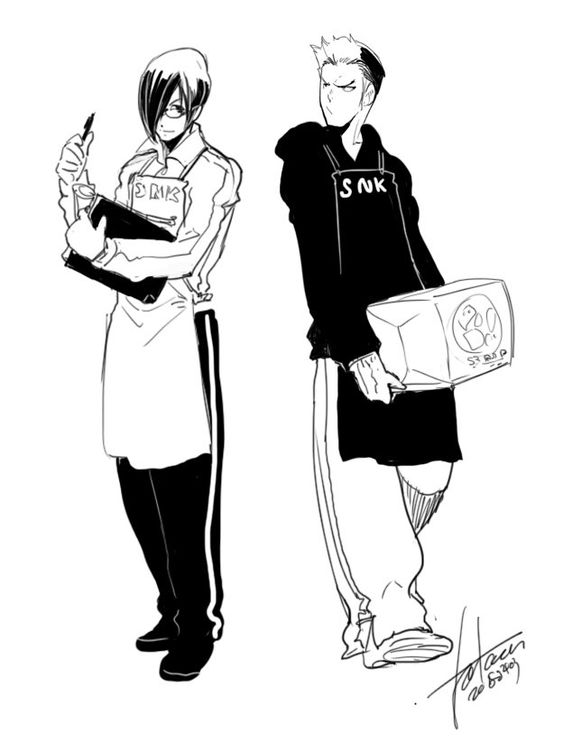