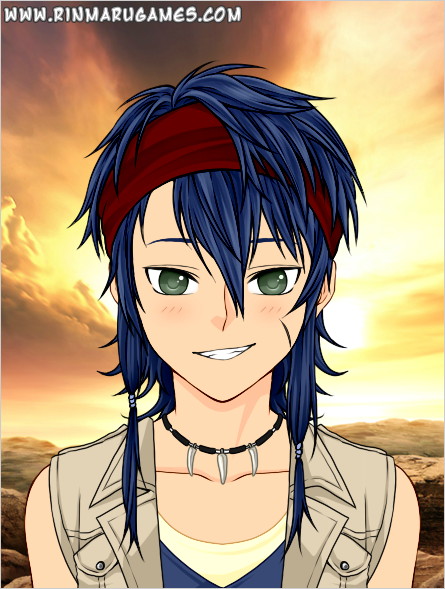 "You got other moves like that, mate? I wanna see 'em!"

As the daughter of a former martial arts celebrity, Hayley Bretherton is trying to carve out her own legacy. Originally from Australia, Hayley spent her youth alongside her father during his production of the hit show "Fight Hunter," where he toured the world analyzing and practicing some of the world's greatest martial arts. After the collapse of the show, Hayley assisted her father in his own dojo and had a short run in the junior martial arts circuit until her father's unexpected disappearance. Now an adult, Hayley has set out on her own to complete her original style of "kung fu" based on the movements of indigenous Australian wildlife. Boisterous and excitable, Hayley tends to be good-spirited but has a bit of a wild streak. She tends to get frustrated when her past--or her fighting skills--are called into question.

[SNF 2023.01] The Fight Hunter Diaries - Oi, Guvna! It would appear that Hayley has been given a lead on a very interesting and special kind of fighter fauna out there--that being Aeria Corday. How can just a regular businesswoman be that kind of a challenge? Unbeknownst to Hayley, the source of Aeria's psionic powers has locked onto her and finds her to be a rather delectable morsel--a challenge it's willing to take. - Log created on 07:35:42 01/19/2023 by Aeria Corday, and last modified on 12:21:25 01/22/2023. Cast: Hayley and Aeria Corday.

[Dead or Alive] DOA R3 - Hayley vs Brandon - The Semi-Finals of the DoA between Brandon Malone and Hayley Bretherton takes place on an airship taking flight away from the riots below. There are so many questions to answer. Why is energy acting haywire? What's really going on behind the scenes of the DoA tournament? What is going on with the darkstalker cures? What is the deal behind the death of Fame Douglas? - Log created on 19:48:09 04/14/2022 by Brandon, and last modified on 10:21:40 05/06/2022. Cast: Brandon and Hayley.

[Dead Or Alive] DOA R2 - Aeria Corday vs Hayley - A few matches are being hosted on Zack Island this round as part of a cross-promotion for DOATEC's media dealings with the new owner of the illustrious island resort. Quite a pretty penny has been spent on an otherwise lower-seed match, but Zack Island has been host to hundreds of celebrities already since it first opened, and there's no better way to promote the otherwise grim brand of Dead or Alive to the investing public. However, the rough and tumble rumble roses brought out for the match today are no fading flowers, and there's already news of an exceedingly scary match going on elsewhere on the island. The only way for these two girls to match it is with a little blood on the sand! - Log created on 11:55:45 02/11/2022 by Hayley, and last modified on 23:31:39 03/09/2022. Cast: Hayley and Aeria Corday. 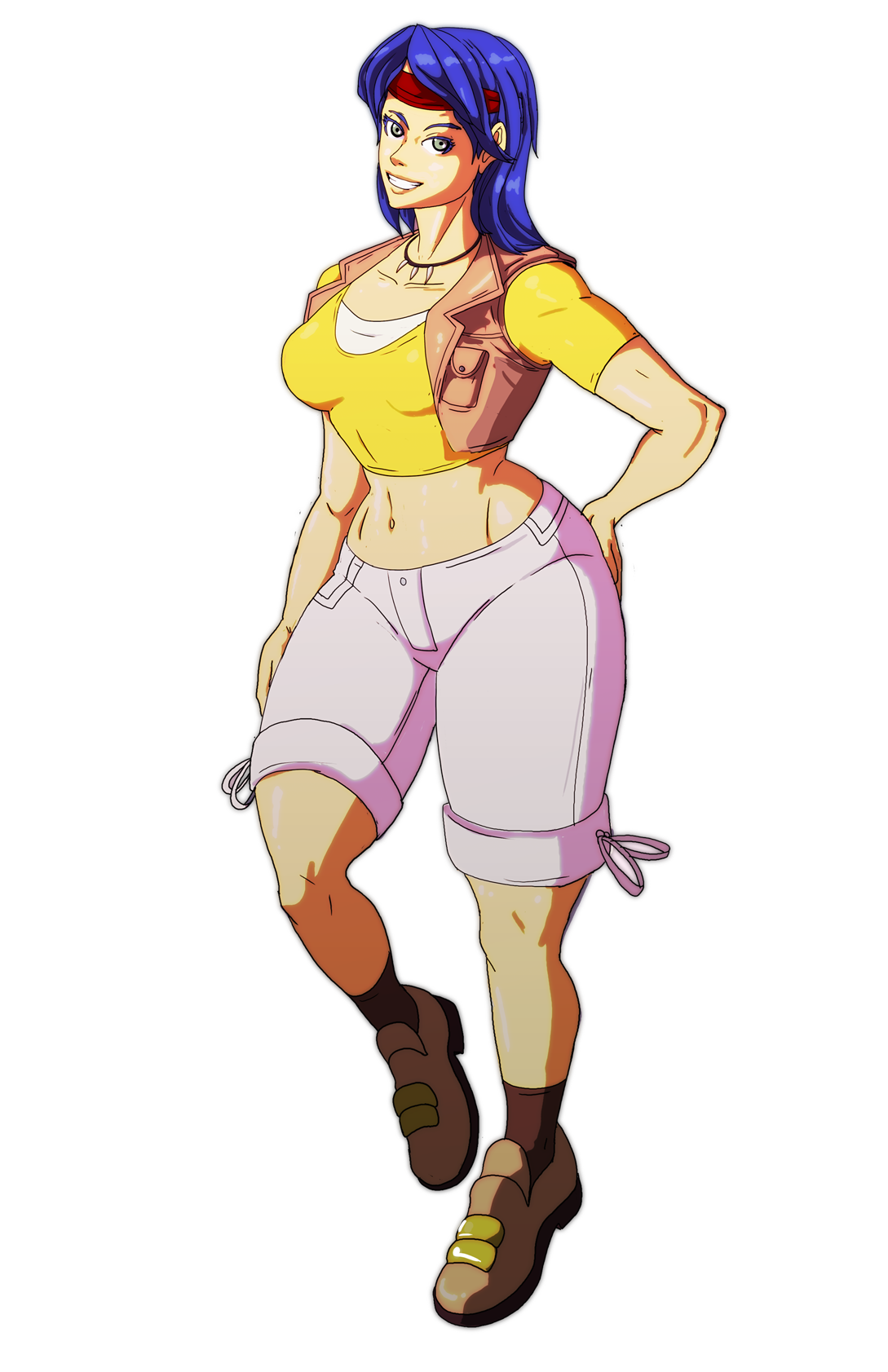 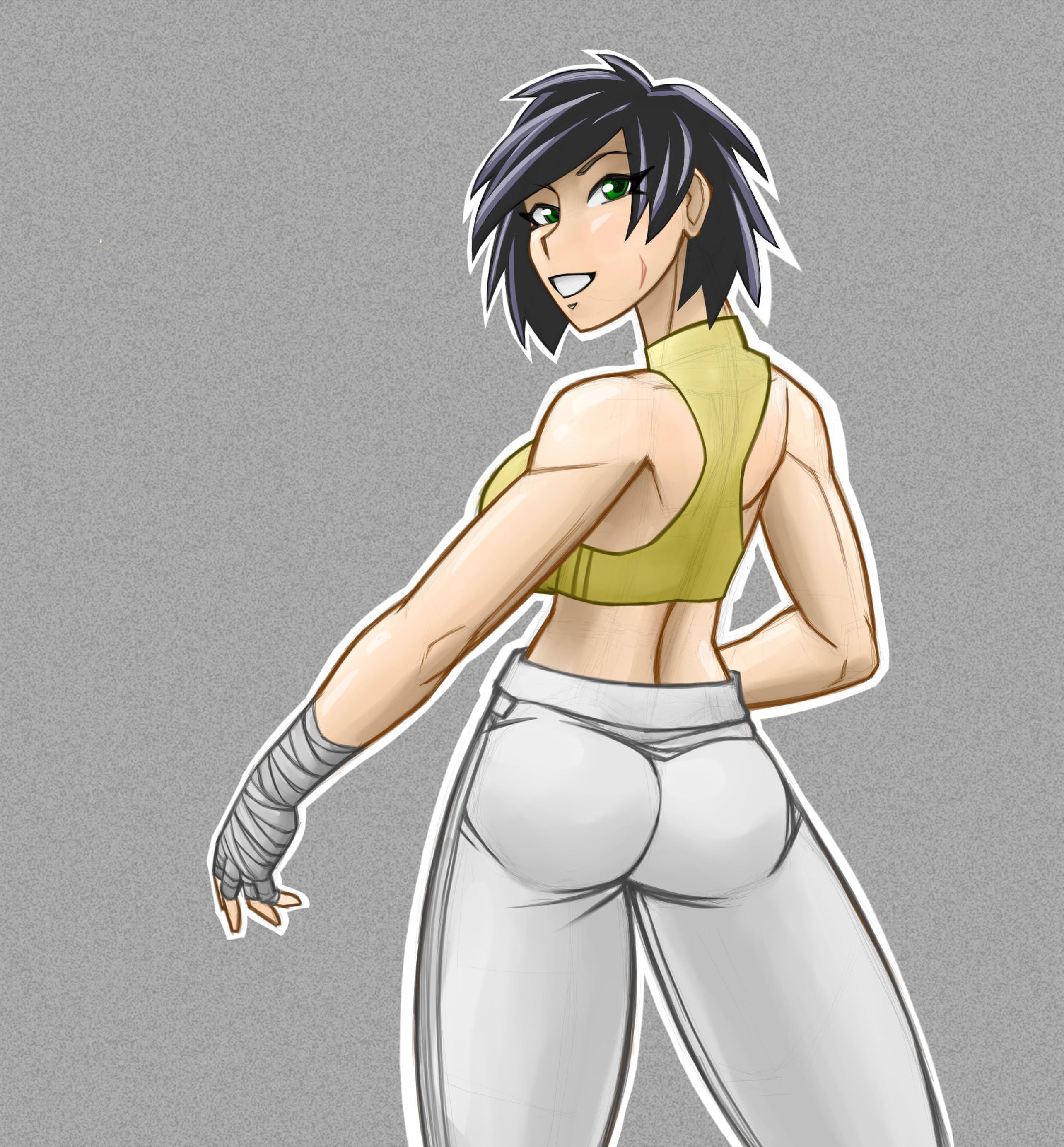 Hayley a few years ago 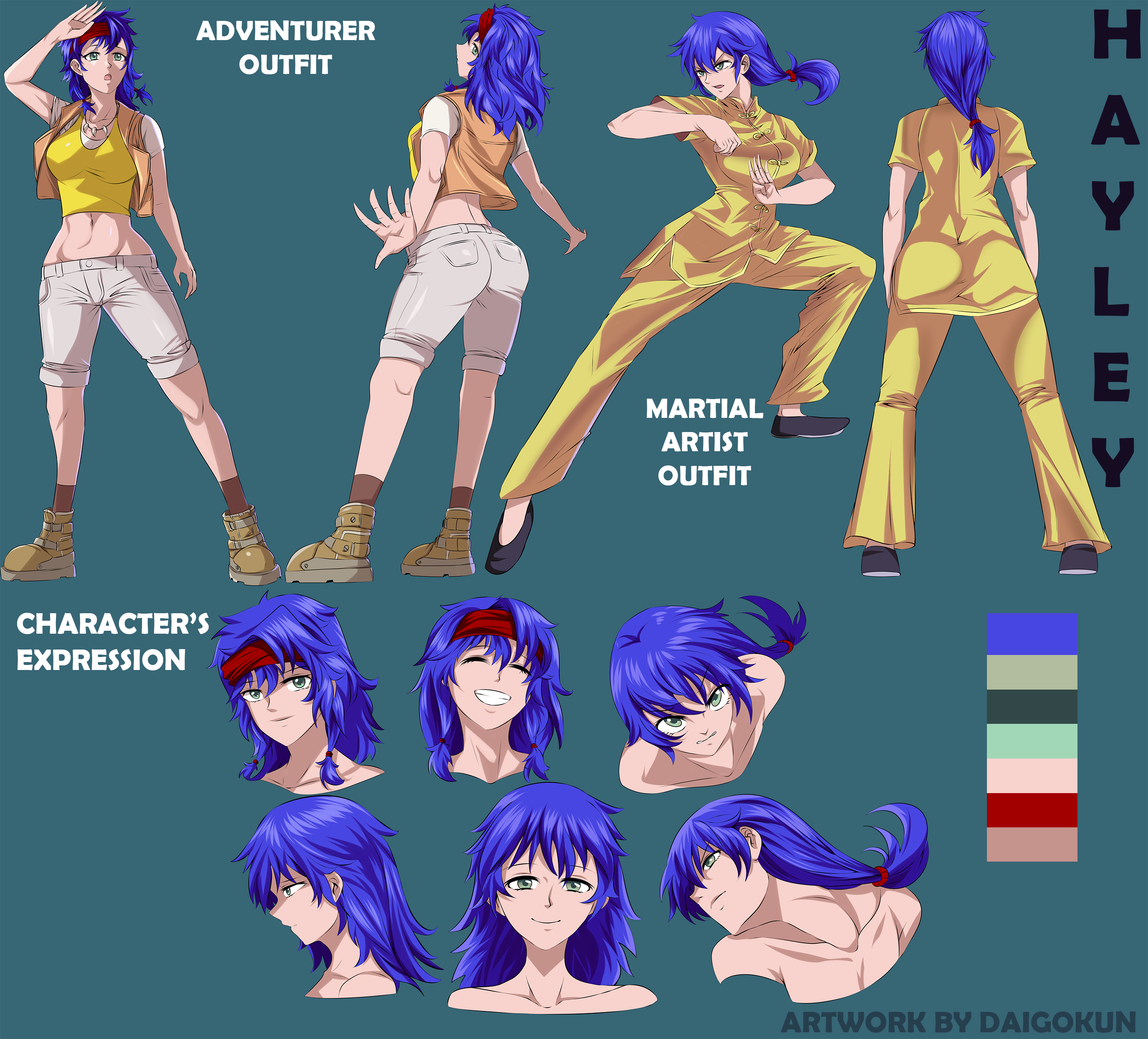