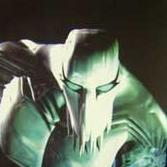 "Light alone is harmless, but focused light is the most powerful force in the Universe"

Appearing as an eerie being hailing from another realm entirely, one could easily make the assumption that the telepathic organism referred to as Glacius is merely stranded on this world, after an attack caused his ship to crash in the tundra. But it is these weapons that have drawn Glacius to this realm in the first place. Using his control over elemental forces to build a new cryomechanical body for himself, he walks the earth in secret, pursuing goals as otherworldly and alien as he. He is a lawkeeper sent from beyond the dimensional boundary, wishing to stem the tide of interdimensional incursion and corruption that has plagued the Earth for far too long. And though he is a creature of great power, he is noble, valiant and vastly intelligent, with mercy and temperance far exceeding his wrath. He has taken stewardship over fledgling humanity, in whom he has seen great capacity for good in spite of their lost ways. He seeks to recover or destroy the lost technology of his people before it has a chance to corrupt Earth. 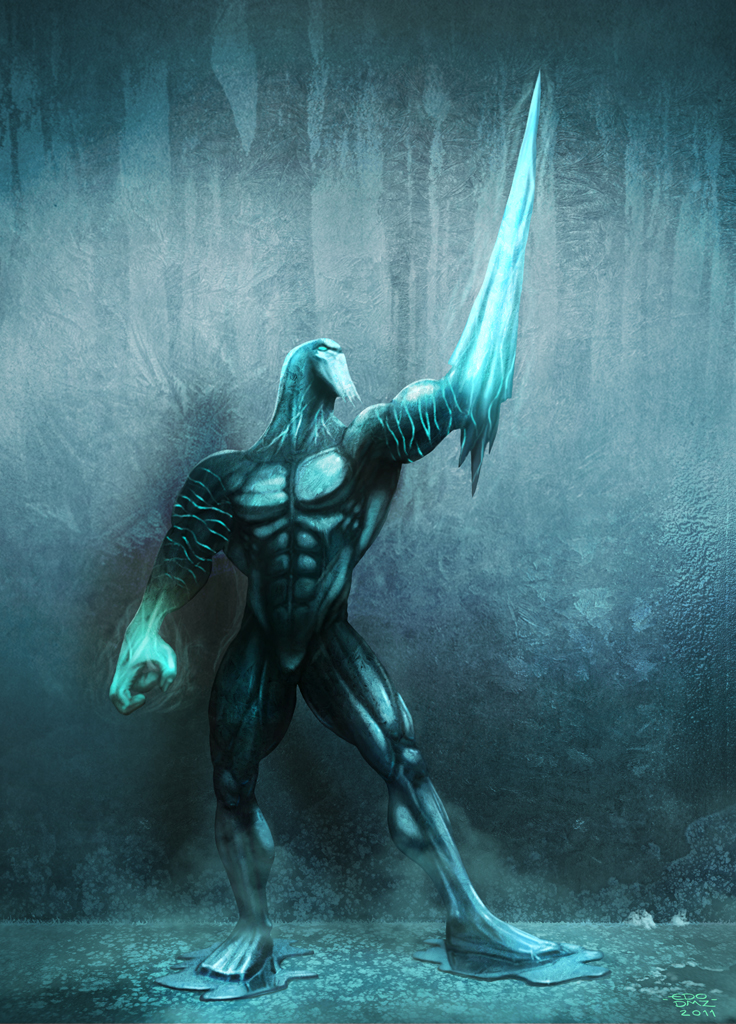