When you are afflicted with the infectious chi of the strongest wolves, lycanthropy can be considered a curse. Born to an absent werewolf master and a human mother who died after his birth, Gallon has lived alone for almost all of his life. Becoming a werewolf permanently, he was exiled from society. A normal person would have been doomed to succumb to the rare affliction, becoming mindless, slavering creatures with no sense of their former selves, and losing control at the slightest trigger. However, Gallon didn't, having the righteous mind rivalling any ascetic monk. The pride in his heart constantly at battle with his dark blood, Gallon endeavors to become a master martial artist, channelling his affliction into something more. He doesn't believe that society will ever accept monsters like him, but he is determined to face the beast within, and defeat it.

DARKSTALKER Unregistered with the NOL. Uncertain history of violence or danger against humans. Requires investigation. Capture if located and vet for threat level before determining course of action.

Rosalia #8) One Night to Live - "Sir Gallon, in consideration of a favor your father once did for mine, I offer you this opportunity. There is a weed growing in my garden. Victory over this wild Rose will see you rewarded with a flowering Azure Wolf's Bane. Thought by most to be extinct, consuming the petals of this rare specimen will afford you twenty-four hours of respite from your curse one night a year. Should you rob Lady Blackthorn of her life, steeping the petals in her dying blood will convert them into a Scarlet Wolf's Bane, thought to be a cure to your particular affliction... The choice is yours. -Rachel Alucard" - Log created on 10:11:23 06/01/2021 by Gallon, and last modified on 01:04:01 06/07/2021. Cast: Rachel Alucard, Gallon, and Briar Rose.

Tiger and Wolf - On the hunt for a Darkstalker, Lieutenant Yao Meifeng of the NOL runs into a different wanted Darkstalker. Unarmed, and without back up, the brave NOL soldier faces down the wild and furious werewolf, Gallon. A kung fu meets Bajiquan clash happens in the forests outside of Southtown. And with it comes a clash of philosophy and identity held by those who walk the line of man and beast. - Log created on 12:52:56 05/16/2021 by Gallon, and last modified on 22:19:48 05/17/2021. Cast: Gallon and Meifeng.

Where Dances the Dead - One night in Mexico, a werewolf meets with a luchadore. There, they discuss the nature of Le Santa Muerte, and what that means for La Huesuda. An invitation is given, and the potential darkness on the horizon begins to get forces arrayed against it. - Log created on 10:57:04 02/15/2020 by Gallon, and last modified on 17:04:43 02/18/2020. Cast: Gallon and La Huesuda. 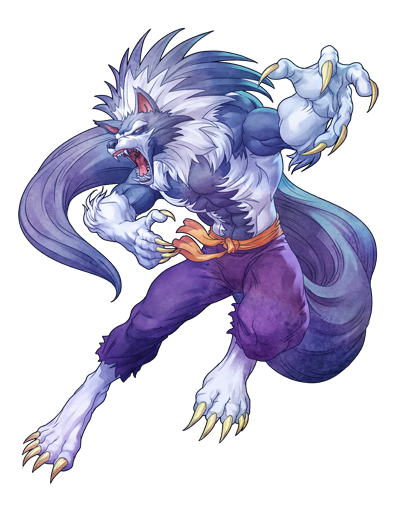 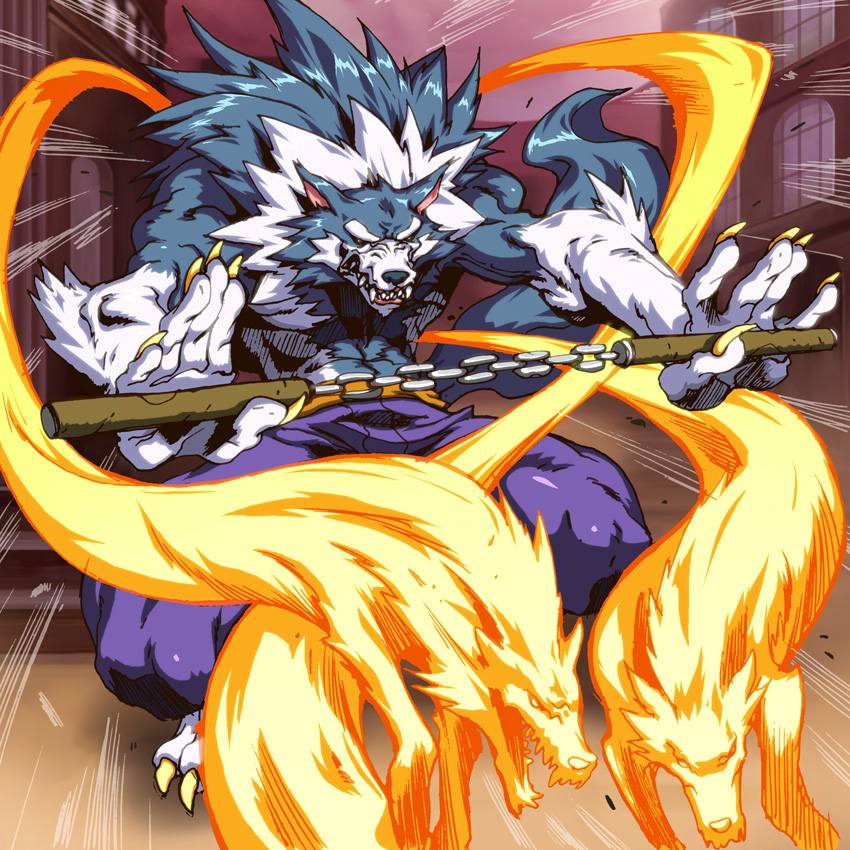 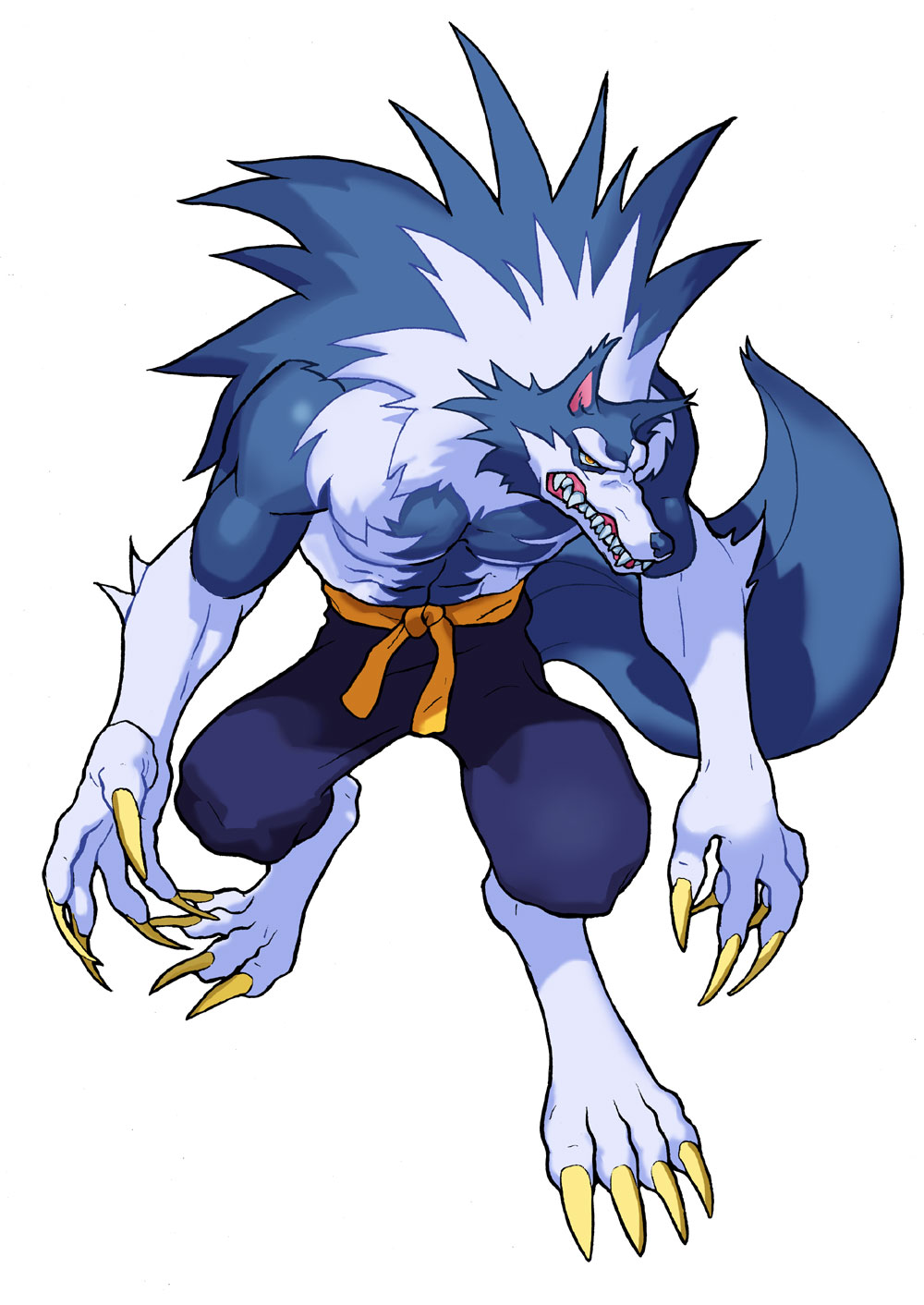