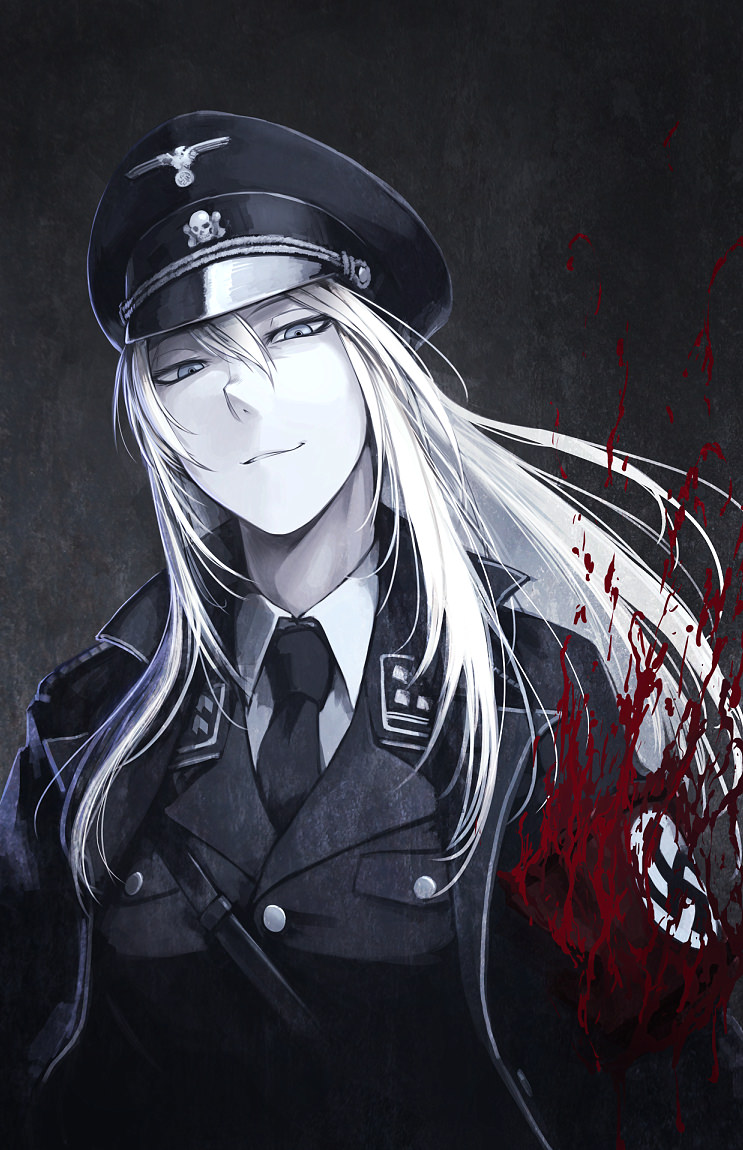 Very little is known about the woman that calls herself Franziska von Valken, a figure who seems to have popped out of an old World War II movie and into real life, all details about her past and origins shrouded in mystery save for that which she wears on her sleeves - quite literally. Yet, despite the preconceptions that the swastika on her uniform tends to create, she is a stunningly charismatic young woman with a gentle nature and an empathetic soul who seems to possess an almost supernatural talent for winning people over through her masterful oratory and magnanimous presence. However, this kindness and compassion is matched only by the utter brutality she brings to bear when words cease to be effective and the powers that she wields are nothing short of the stuff of nightmares, seemingly able to conjure vast stores of ethereal blood to assault her foes with occult magic. Though she plainly wears her affiliations on her sleeve, the reasons for this bizarre figure's sudden presence in the world are unclear, remaining carefully shrouded behind her disarming smile.

An Unexpected Bargain - Once again, Kagura is up to his womanizing ways! After an unfortunate surprise cleaning of his office by his 'faithful' assistant, the commander found himself presented with an opportunity to spend some time getting to know one of the newer recruits to the NOL a bit more intimately. And what could be more intimate than a romantic dinner at one of Southtown's finest establishments? - Log created on 02:45:32 02/13/2021 by Franziska, and last modified on 21:28:04 02/16/2021. Cast: Franziska and Kagura.

Smells Like Undead Spirit - As part of the efforts to help bring the district the Aizawa-gumi operates in back into normal life after the wake of the chaos in the city, Tairyu finds a collection of corpses in the sewer and makes plans to remove them. However, he gets some unexpected - and unsettling - assistance. - Log created on 19:08:26 01/10/2021 by Tairyu, and last modified on 19:20:39 01/12/2021. Cast: Franziska and Tairyu.

Illyria Act 2 - Rwise From Your Gwaves - With her forces of undead dwindling, Franziska has resorted to replenishing her ranks amongst the barrow downs. The skeletons of the warriors of Illyria are a viable choice to rejuvenate the armies of the necromancer, and her soldiers spread out to dig up the corpses for 'enlistment.' But the cries of the spirits are not easily ignored. Renka, a rank-and-file member of the Novus Orbis Librarium, intercepts Franziska within one of the barrows, disrupting the spiritual flow. Trapped away from her core army, the general must battle the kitsune in solo combat. Decapitating their commander won't destroy the army of the undead, but the chaos may buy enough time... - Log created on 23:52:24 04/03/2018 by Renka, and last modified on 23:57:19 04/08/2018. Cast: Franziska and Renka. 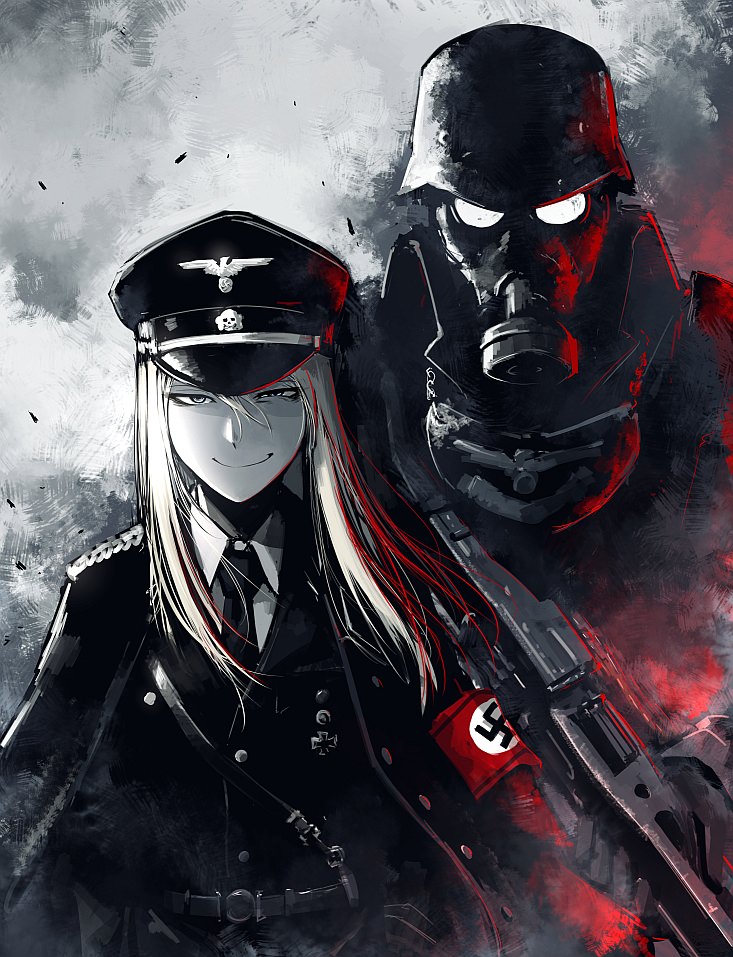 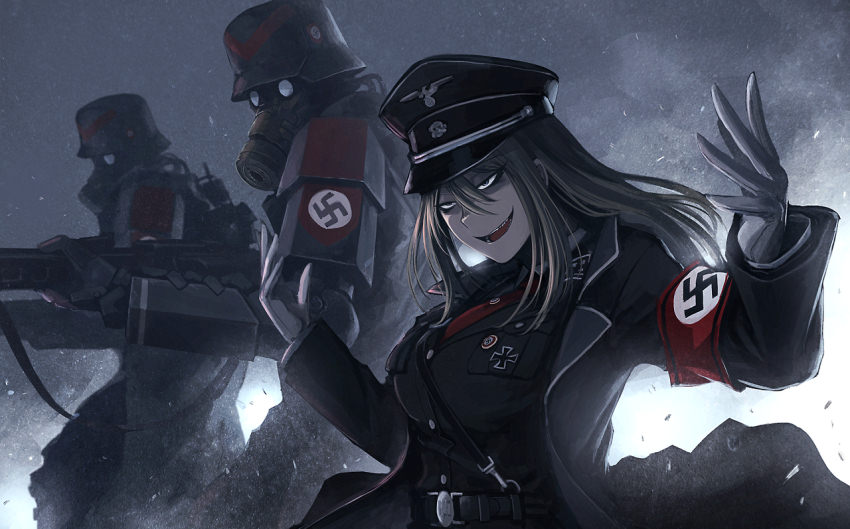 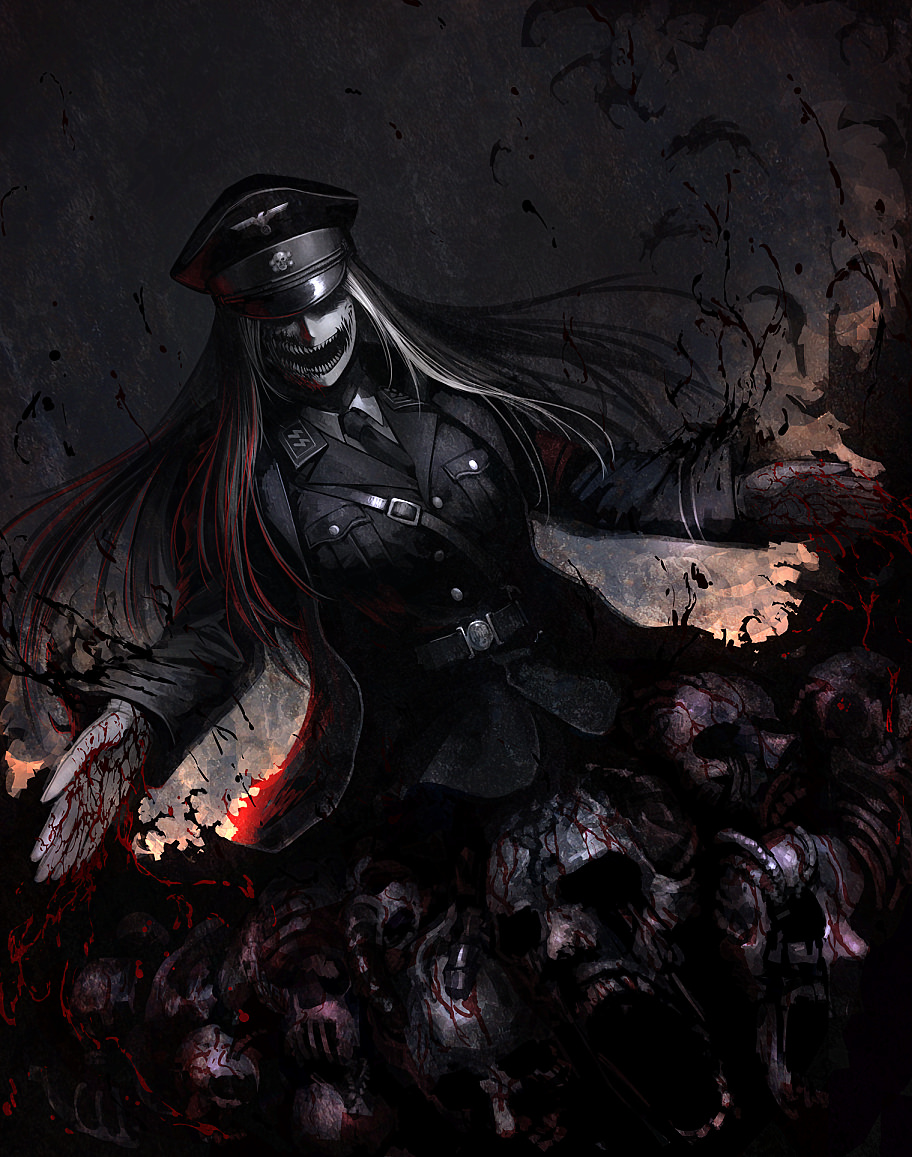 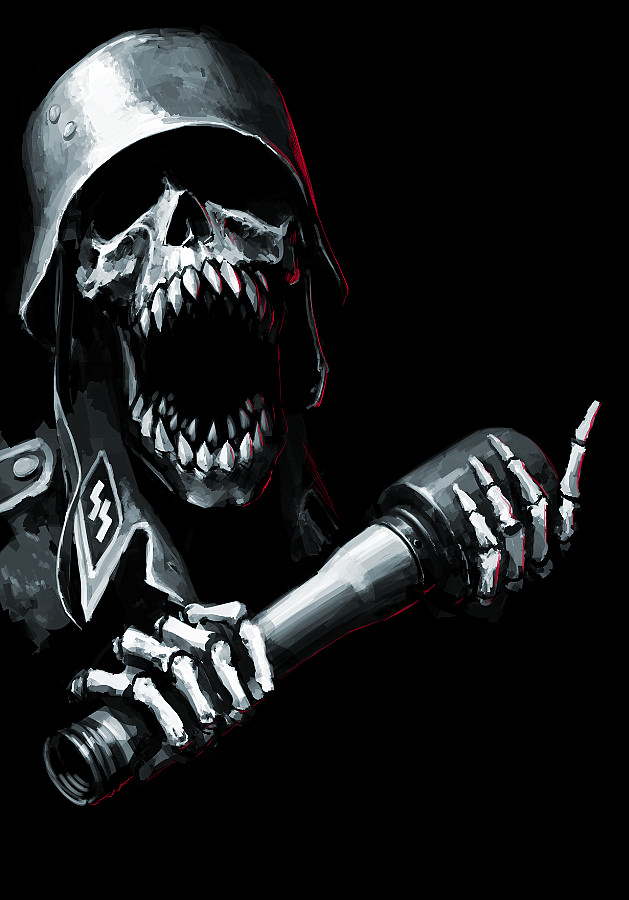 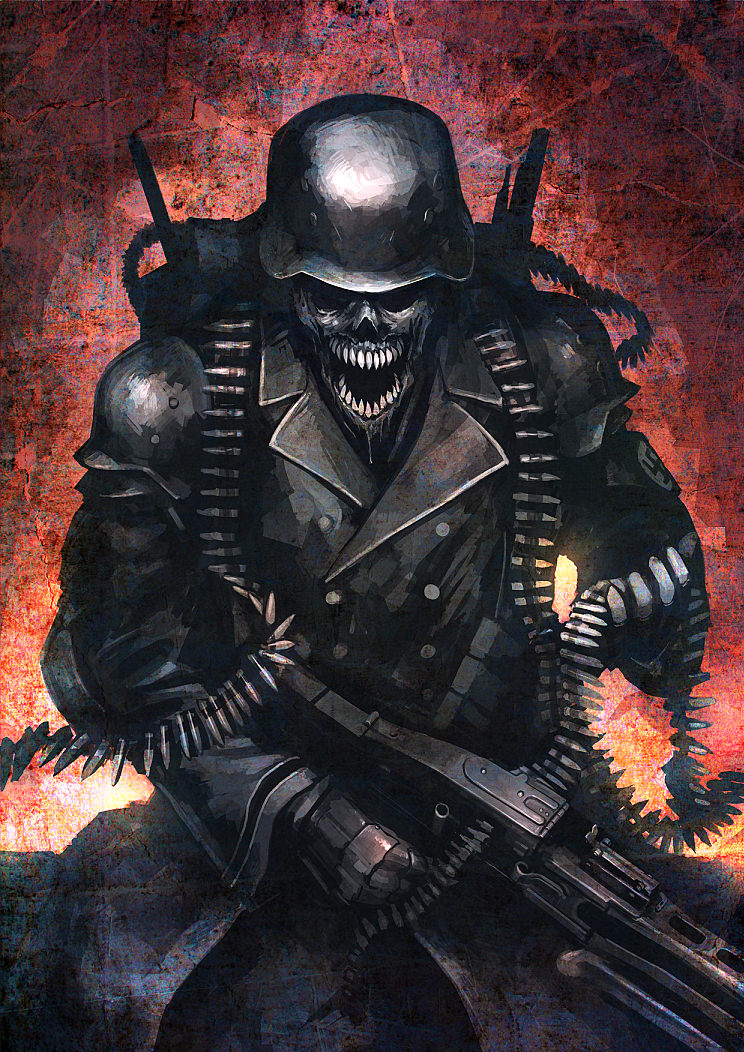