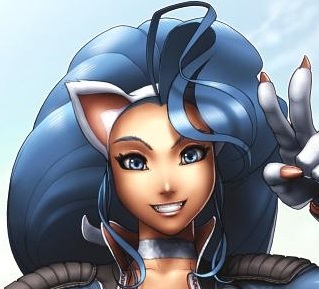 "Even cats need to know a little martial arts these days."

A foundling that was left at a convent somewhere in Las Vegas, Nevada, Felicia always knew she was different. When she was little, most other children were afraid of her, others just pointed and stared and wouldn't play with her or be friends. Her adoptive mother, Rose, a nun at the convent where she was left, raised her and got her through those early years, helping her keep an optimistic outlook on life. In truth, she was a were-creature from the demon world, or 'Catwoman', with an astonishing healing factor and a fun-loving and vivacious personality, if somewhat meek in disposition. After her adoptive mother passed away Felicia decided to travel the world and lived around Metro City for a time, trying to pursue her dream of becoming a Broadway musical star! A dream not easily achieved in those days, due to the attitudes towards Darkstalkers. Refusing to give up on her hopes of stardom and success, she continued to travel, working as a dancer at various clubs and bars, eventually going on an adventure through the criminal underworld and winding up working as a "Violet Girl," a Spokes-model at Violet Systems. Taking advantage of her stint there, Felicia gained more resolve and respect in the world of humans, now touring various theaters as a legitimate actor and star. She still is searching for more of her kind and greater acceptance for them, while trying to realize her new dreams of a worldwide orphanage project dubbed 'Felicity House', as well as her own Grand Casino-Hotel & Resort.

[SNF 2021.12] SNF: A PET IS FOR LIFE, NOT JUST FOR CHRISTMAS - Christmas is a time of year where hundreds of puppies and kittens find their way into loving homes... only to find themselves back out in the cold by the time that March rolls around. Our resident catgirl and stray dog are here to remind us all that with great cuddles comes great responsibility! And they'll do so by competing on top of a giant ball of yarn as it rolls down the famous Lombard Street in Sunshine City! - Log created on 17:44:28 12/10/2021 by Felicia, and last modified on 19:22:14 12/18/2021. Cast: Felicia and Xolo. 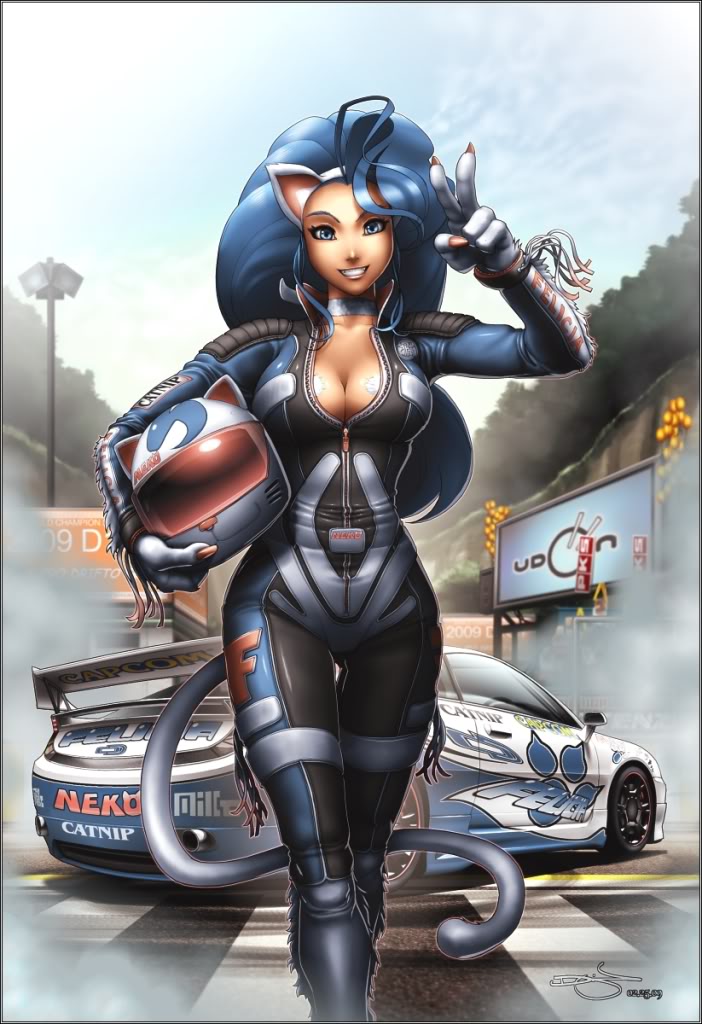