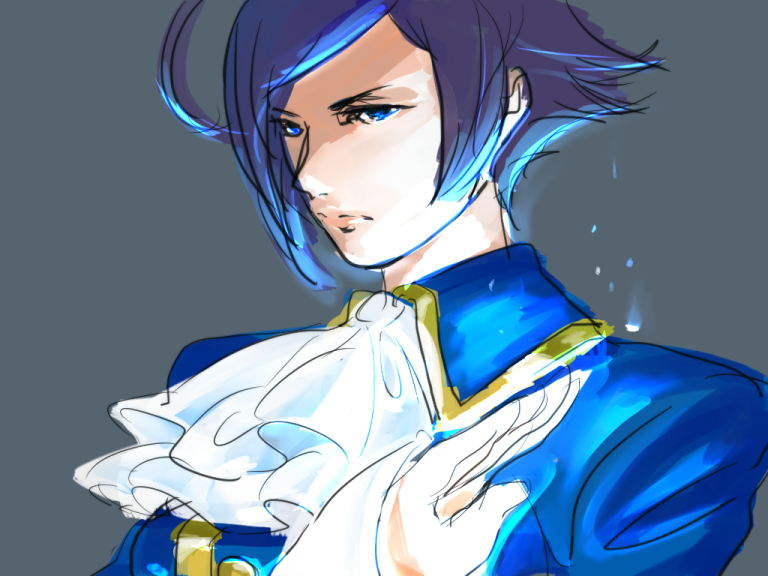 "Showing calm in the eye of the storm. That is the mark of a true fighter, no?"

Ancient legacies of mystical warriors and mysterious pasts may seem almost common fare among the far eastern countries. But the martial arts exist across the globe, as do families whose pioneering styles have forged their own legends. Enter Elisabeth, the noble heiress to a European art wholly unique to herself and her ancestors. She shows great wisdom as a mediator and is treated with utmost respect by her people, despite her stern demeanor. Haughty and commanding, she is a born leader, bearing a royal presence and possessing the skill to back this up - in combat wielding a unique form of chi which takes on the aspect of pure light, in addition to the whiplike riding crop which rarely leaves her side. Her family has lain relatively dormant for some decades, and only time can truly reveal to the world what greater purpose they serve - they are known to be allies with the Yata, and share similar motives. Her ties to Ash Crimson are as mysterious as the man himself; it's not certain why, but Elisabeth has considerable interest invested in finding the man.

General File, 09.64251.224.1.06 - She did well in physical trial. Inconveniently, her psychological profile is too codependent to consent and produce actionable intelligence on the whereabouts of the target. Fortunately, there are alternative pathways to stimulate cooperation. Placing the idea is often enough for our purposes in a first interview. I'll place a few phone calls from this point, and begin enhanced interviews. - Log created on 01:49:53 07/20/2021 by Magi, and last modified on 03:13:42 08/23/2021. Cast: Elisabeth and Magi.

[Springtide Rosalia 2021] Rosalia #22) A Wish Going Stale - When one wishes to accomplish a mission, they must always expect an adversary to stand in her way. Bound by her determination to find the answers to the Ash problem, Elisabeth enters Castle Alucard on the eve of the Rosalia with a mysterious task bestowed to her upon Terumi. A dutiful ninja serves to stand in her way to accomplishing this task, and Noboru most certainly will prove to be a tougher challenge than the heiress could have anticipated. [Winner: Noboru] - Log created on 19:04:03 06/21/2021 by Elisabeth, and last modified on 11:26:55 07/21/2021. Cast: Elisabeth and Noboru.

A Chance Encounter - Elisabeth, in search of answers, finds a curious source of knowledge that most should be mindfully wary of. The manipulative god is curious why someone is displaced from the normal timestream, but finds it might be a beneficial encounter for their mutual agendas... - Log created on 17:33:40 05/01/2021 by Terumi, and last modified on 17:36:55 06/07/2021. Cast: Elisabeth and Terumi. 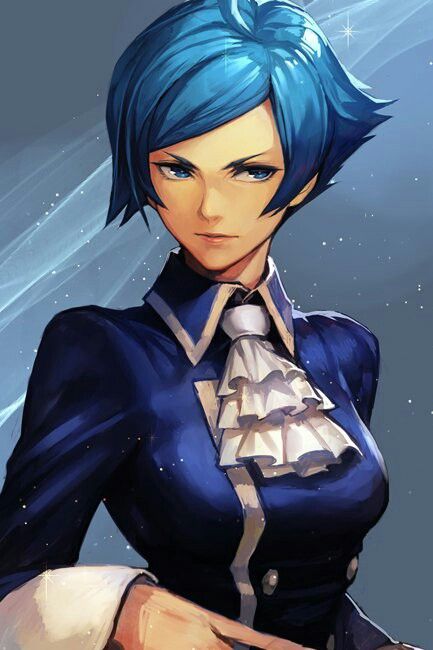 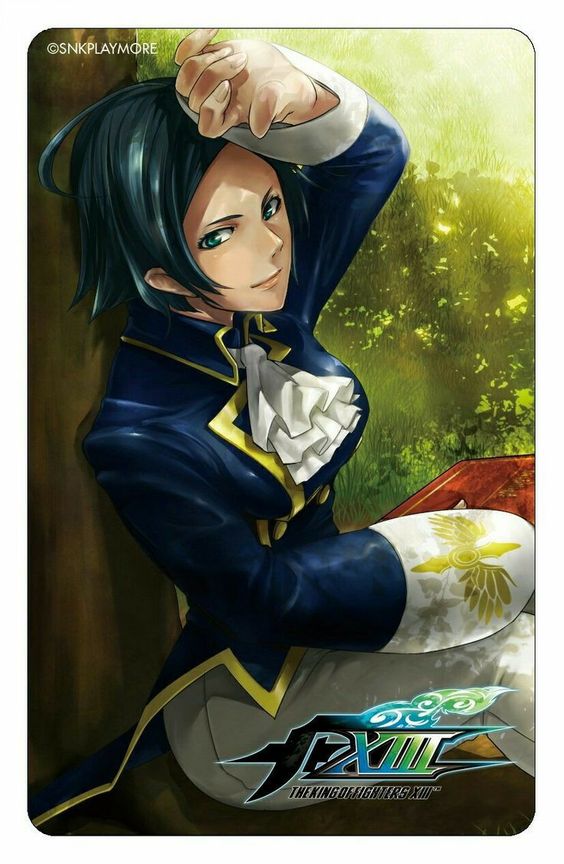 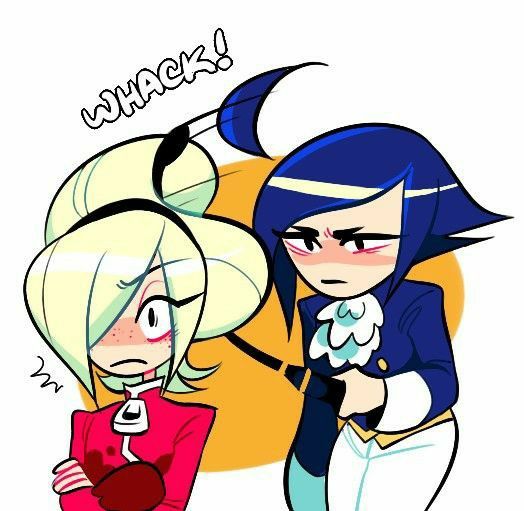 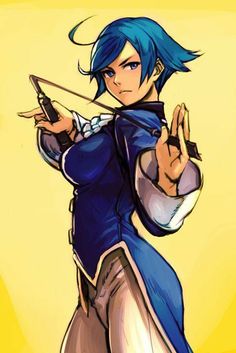 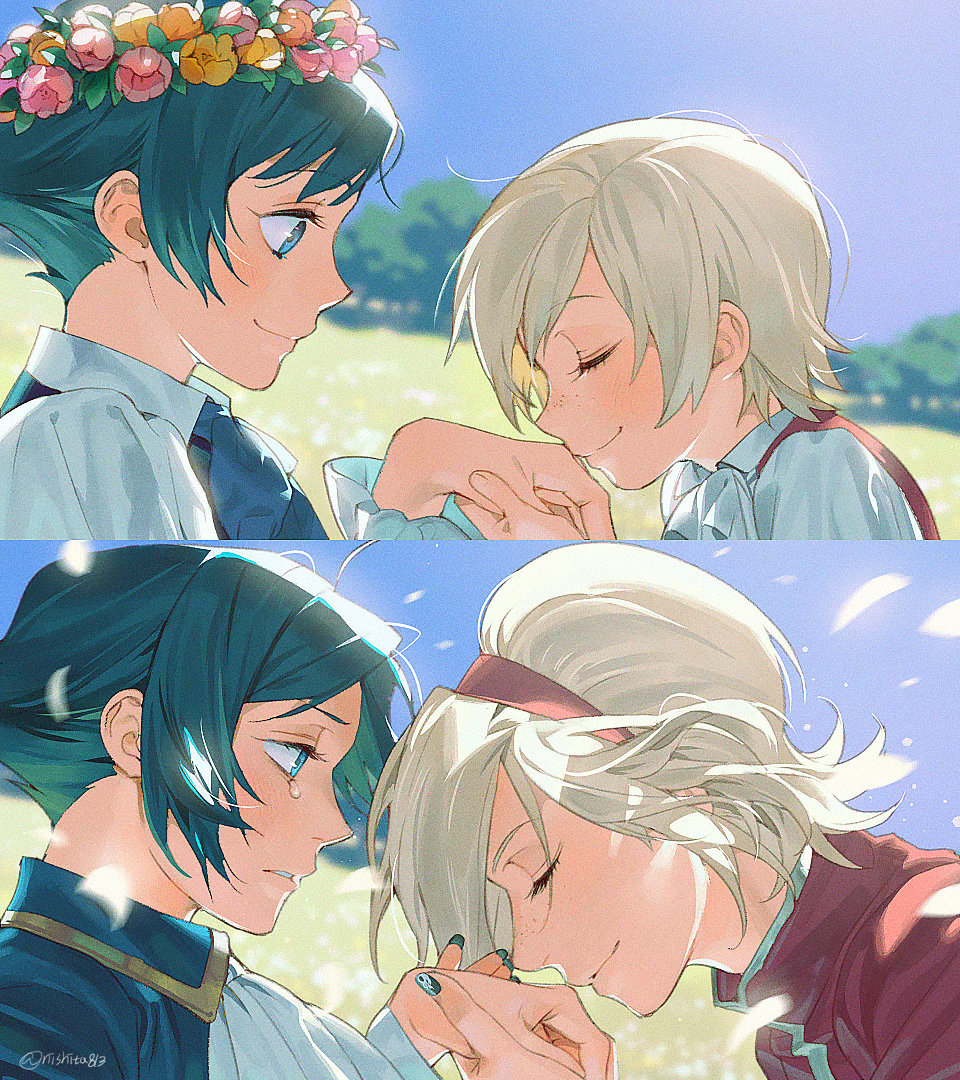 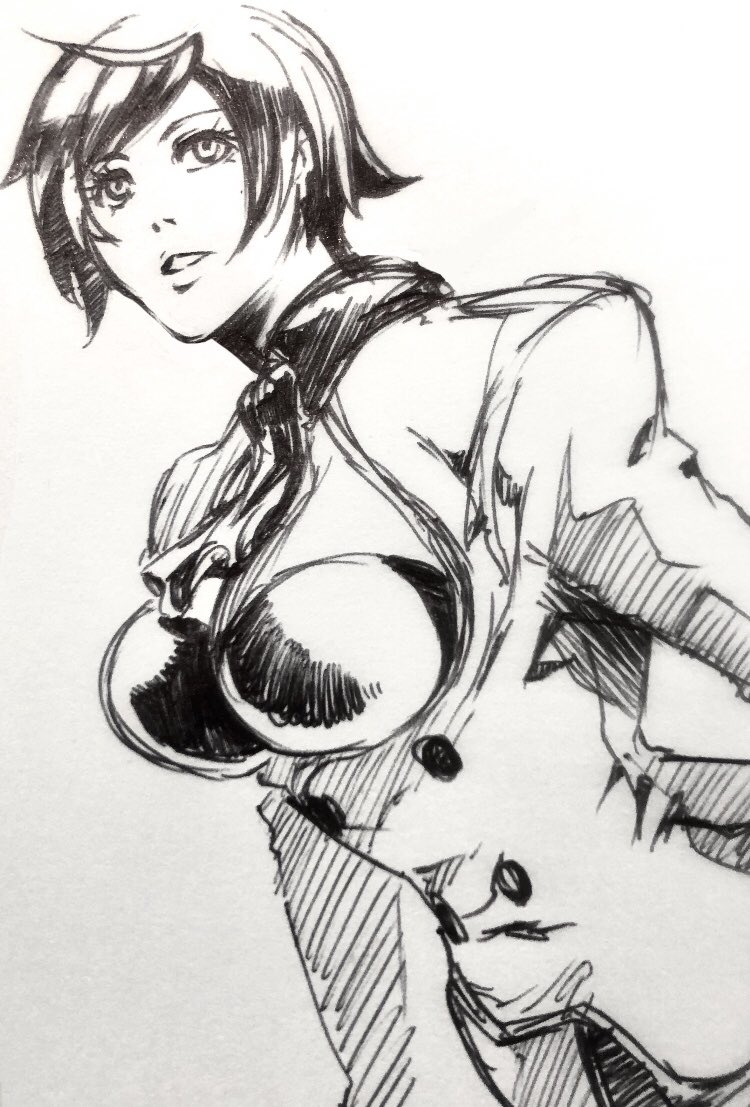 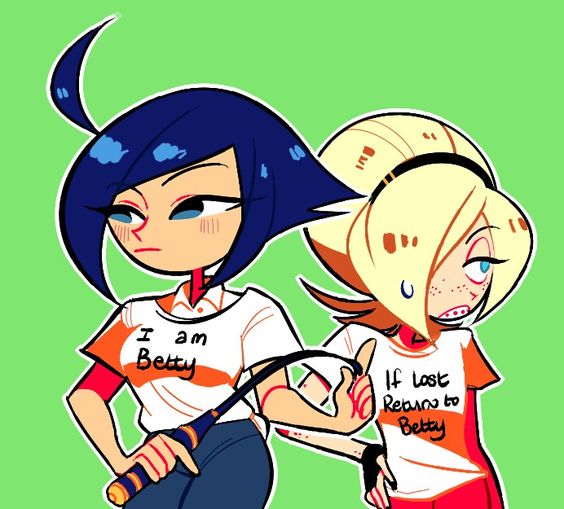 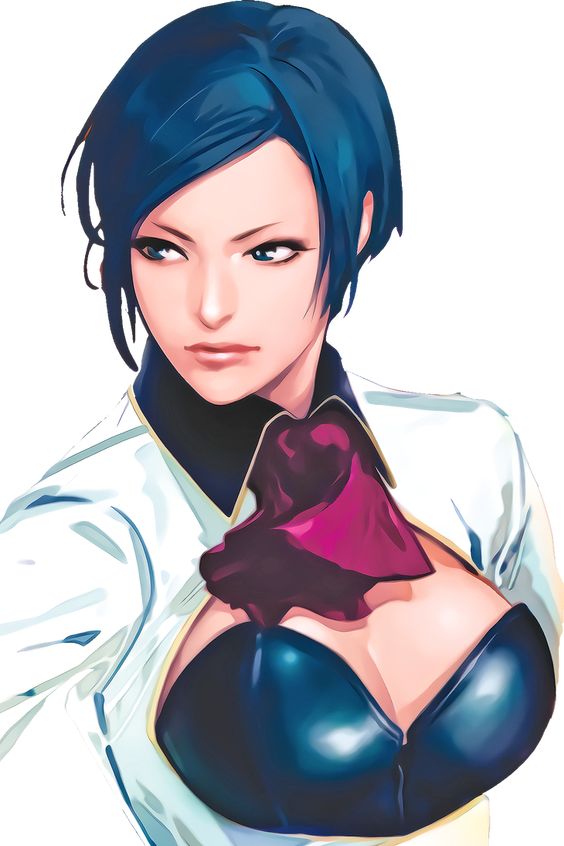 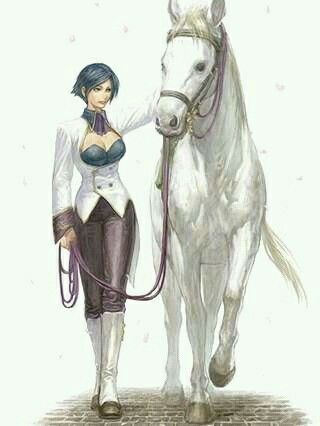 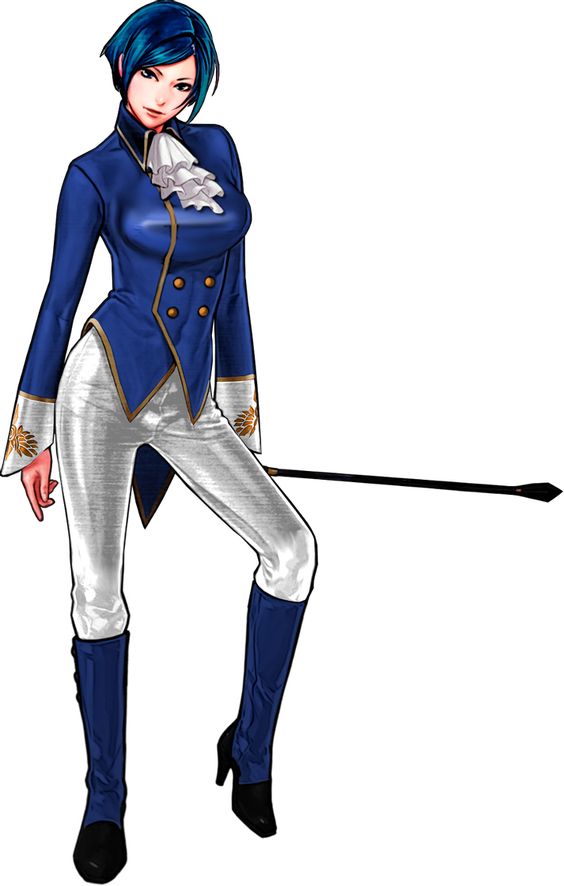