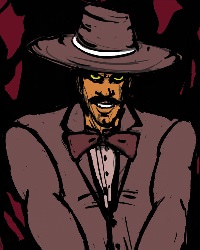 "What's the noise of the floor, scuzzy?"

Formerly a detective working with Interpol, Daniel 'Jack' Little was an up and coming force when his ambitions and talents moved to the international stage. Agent Little's encounters and personal relationships with criminal Darkstalkers ended up taking an irreversible toll on his soul. Whether it was unadvised romantic liaisons with dangerous monsters, or soul devouring assaults from The Butcher, the detective came too close to the dark side. After being revived by his lover, Dr. Tessitore, in the Mortal Kombat tournament, the ex-detective has transformed into a horrifying shadow-like creature. Preying on souls, Daniel has gone rogue, his mind nearly consumed by the unending hunger. It seemed that he was doom to bring suffering upon mankind... until he was rescued by both Ayame Ichijo and The Butcher himself. Now retaining his sanity, the shade feeds on the spirits of the dead, exorcising ghosts with the smooth seductive charm that got him in trouble in the first place. An expert in the art of Todoh-Ryuu Kobojutsu, he was one of the top students of the elusive Ryuhaku Todoh in his human life. Combined with the amorphous shadow techniques of his new monstrous form, the detective is an aggressive combination of skilled martial artistry with supernatural power. Whether the 'Lady Killer' can be trusted is still unknown, however: The ex-detective has made a world full of enemies in the wake of his transformation, and those who believe in his redemption are few and far between.

DJI: The Importance Of Being Frank - After Ace Detective Daniel Jack is beaten in a rigged match with Chinese Mafia Gangster Tairyu Katashi, he drags himself back to the hotel. On the way there, he encounters the Ladykillers, a rough and tumble gang of hardcore criminals. Luring him to a hotel room with the promise of an special one on one meeting, the detective is sent hurtling into a trap, with his very morality brought to the test. Can Daniel explain... the Important of Being Frank? (The cover shows Daniel Jack with his chin out, walking into a motel room. His shirt is off, revealing his oiled muscles and abs. Through the window, you can see a woman in a strapless red dress, motioning for him to come upon the bed where she is laying. Outside the room, in the shadows, several thugs are looking out at Daniel from hiding, smoking cigars and arms with revolvers, waiting to spring the trap) (45 cents) - Log created on 22:33:22 04/22/2021 by Daniel, and last modified on 13:46:00 04/23/2021. Cast: Daniel. 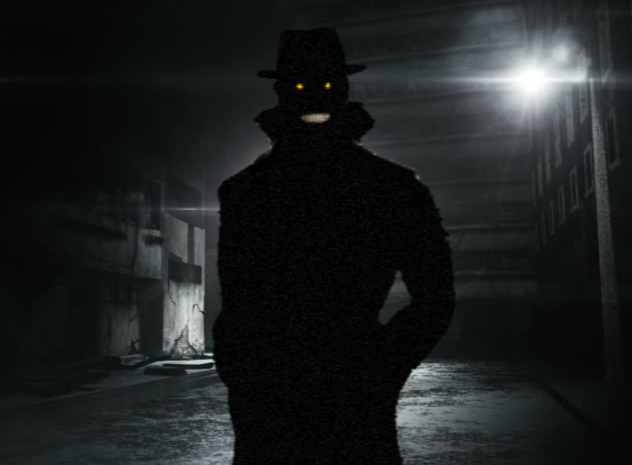 "Can I help you, sweetheart?" 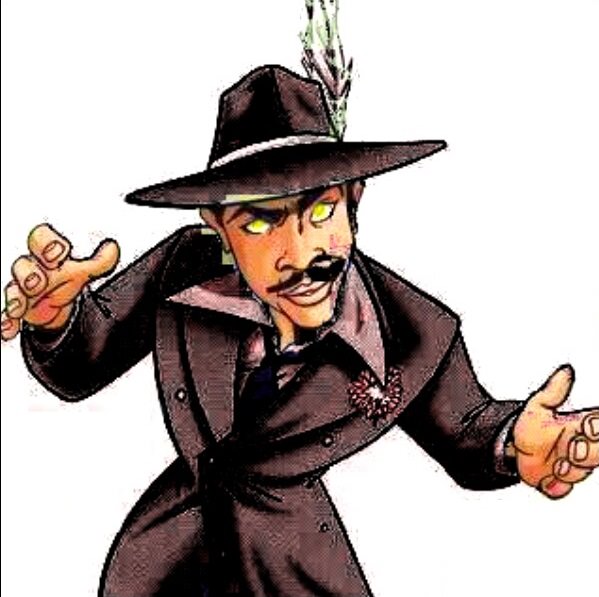 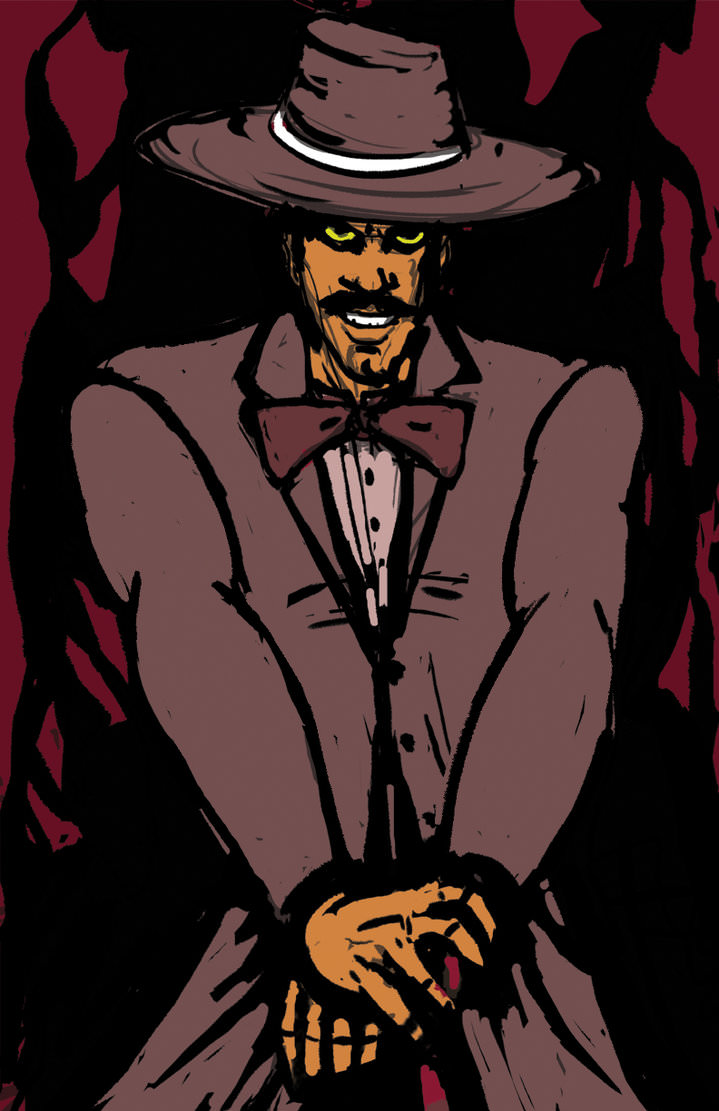