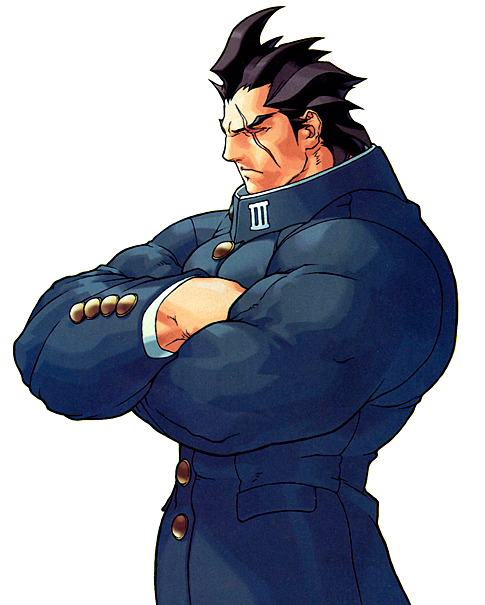 "Let's talk with our fists."

The unchallenged Don of Gedo High, Daigo Kazama has achieved the impossible: transforming it from a den of mindless hoodlums into a place of relative peace and school pride. Orphaned at a young age, he was forced to grow up fast in order to provide for his younger sister Akira, who he values above all else. Possessing a natural charisma, intimidating presence and overwhelming physical strength, he demands the respect of the student body and school administration alike. Though strict and demanding in his role as Banchou, Daigo remains a noble individual who eschews dishonorable activities and senseless violence. Serving as both a strong role model and moral compass to his fellow students, Daigo seeks to clean up Gedo High's tarnished reputation by giving his men a greater purpose in life. His crusade to drive local criminals out of Gedo - and the surrounding neighborhoods - have caused him to run afoul of various gangs, as well as the Syndicate itself... and though he is viewed as a hero by many locals, the media and business elite of Southtown continue to paint him as a threat to law and order.

Lunch-Time at Gedo High - An attempt at a peaceful lunch break with gyoza and a Yukio Mishima novel is ruined for Daigo Kazama, as the Don of Gedo High finds himself defending his territory from a bizarre individual in search of an entirely different sort of meal. - Log created on 18:24:04 08/27/2021 by Daigo, and last modified on 16:53:44 08/31/2021. Cast: Daigo and Azrael.

Revolt against the Atelier Group - The suggestions planted in Daigo's mind found deep roots : it is time to act. Gathering as much support as he can from his fellow students, Daigo organizes a rebellion to overthrow the current principal of Gedo High, Mister Smith(Zero) as well as kick out the Atelier Group from Gedo High's ground. Daigo fights alongside Makoto to defeat Zero as well as the guards from the Atelier Group. - Log created on 10:11:47 02/07/2015 by Daigo, and last modified on 20:30:38 02/08/2015. Cast: Zero, Daigo, and Makoto Kato. 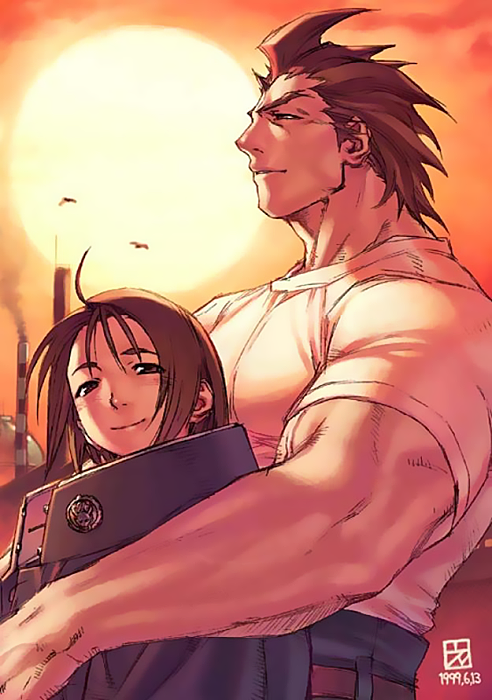 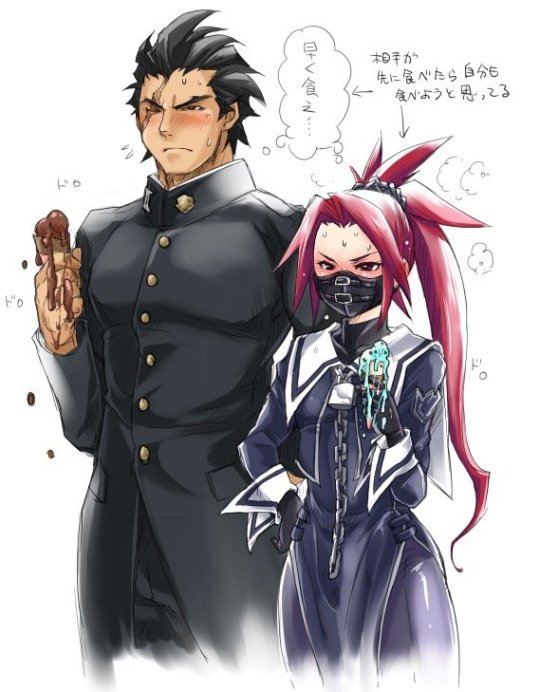