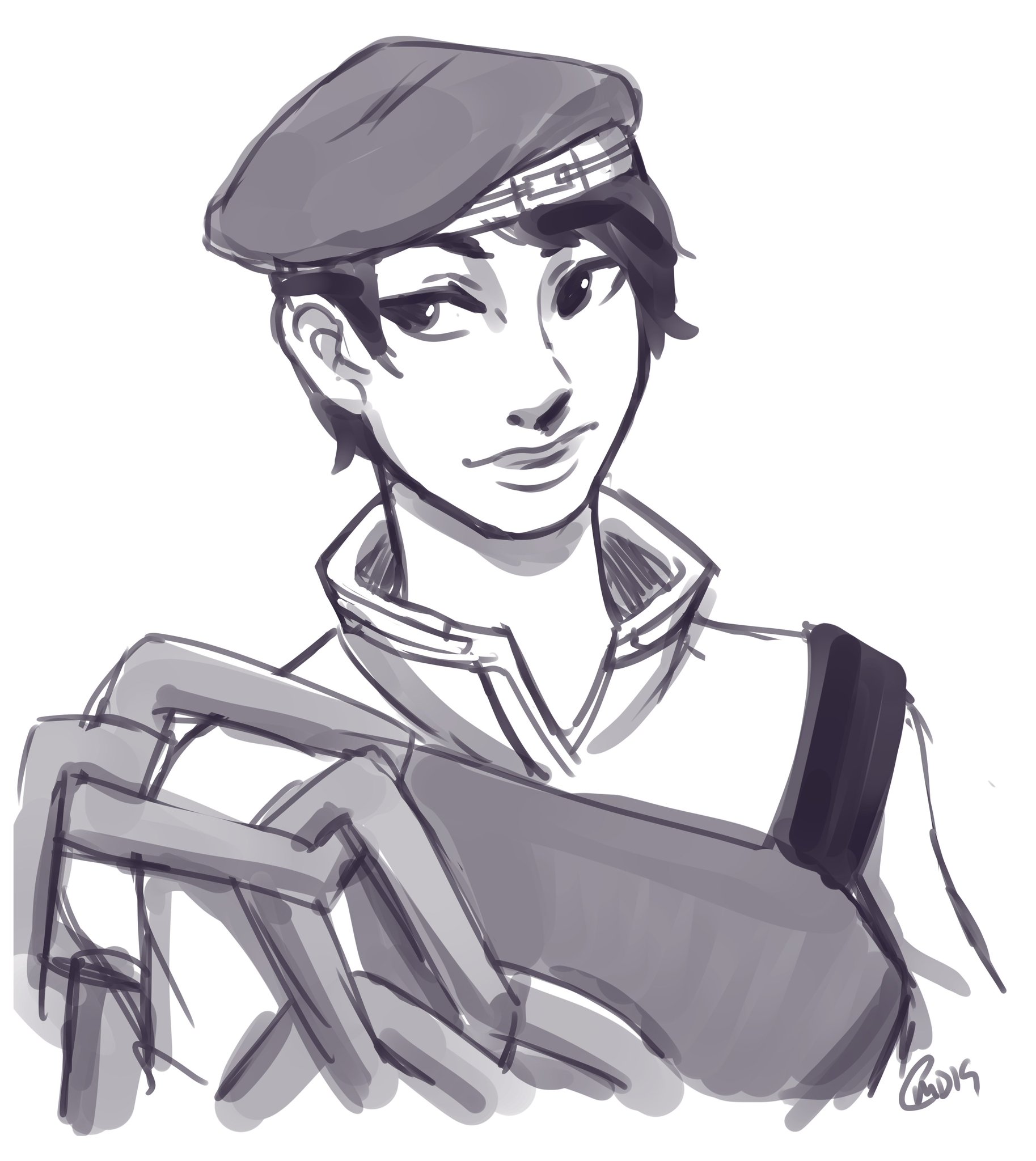 "There are more than monsters in the dark. Carpe noctem."

Clio St. Jeanne was always a fighter. From the streets of Metro City she was accepted by the NOL's Military Academy system. Graduating with a high aptitude for the arcane, Lieutenant St. Jeanne found herself at home on the front lines of the NOL's operations. However, such a contented career would not last forever. Dark secrets and plots uncovered, Clio found that the very thing she had hoped to dedicate her life to was becoming the very thing she sought to fight against. Knowing she could not go on, she faked her death and deserted. Now, studying under the tutelage of the wandering swordsman, Jubei, Clio seeks to put her life back together. She is still committed to the ideals of the Knights of the Azure Flame, but she knows that the best chance for those ideals is to stand against the very organization itself.

Bullet Point BG:
- While technically born in France, her mother moved to Metro City shortly after and Clio thinks herself American.
- Clio doesn't know anything about her father and Clio's mother refuses to divulge anything. Clio's player hasn't determined the truth, either. Any nicely dramatic or cool suggestions and ideas are welcome.
- Clio's mother is a biologist with distinct research into the physiologies of world class fighters. She also has some connections with the NOL.
- Before joining the NOL's Military Academy, Clio frequented the streets of Metro City 'protecting people' by way of basically just brawling with gang members she came across.
- Clio attended and graduated from the Academy alongside Makoto Nanaya, Noel Vermillion, Mai Hazuki and others. Afterwards, she returned to Metro City as part of NOL operations in the United States.
- With a talent in using armagus as a conduit of her natural chi/arcane energies, Clio remained with the NOL as opposed to acepting a place within the Sacred Order.
- Most recently, Clio has been transferred to South Town as per the request of Kagura Mutsuki.

Metro City Park - Prelude to Investigation - Metro City Park has been healed. Normally the Librarium would like to claim credit for such things, but they weren't directly involved. Who -was-, though? A small team is about to be dispatched to find out more, but before they do, Lieutenant Yao has some independent investigation of her own to carry out. - Log created on 12:35:11 03/22/2022 by Meifeng, and last modified on 09:48:08 04/08/2022. Cast: Clio and Meifeng.

Rosalia: Bus Factor - Brandon and Clio regroup after their respective tests during the Springtide Rosalia. Brandon knowing all of the problems he's dealing with, feels ill at ease with being single point of failure for the spell soon to be cast at Metro City Park. The two mages disagree on what the back up plan should be. - Log created on 11:44:26 07/22/2021 by Brandon, and last modified on 22:35:41 08/07/2021. Cast: Brandon and Clio.

Meet Again for the First Time - The Scarlet Dahlia explores the grounds of the Castle Alucard. A wyrd place that straddles the line between worlds. While exploring the grand, twisting halls and architecture, the Scarlet Dahlia chances upon another invitee the Castle; a former partner of exploration, Clio St. Jeanne. Much has changed in both women's lives to lead them to the same place, but while one can understand the tectonic differences, the other remains unaware of the realities of the situation. - Log created on 12:51:27 05/31/2021 by Clio, and last modified on 11:46:47 06/01/2021. Cast: Honoka and Clio. 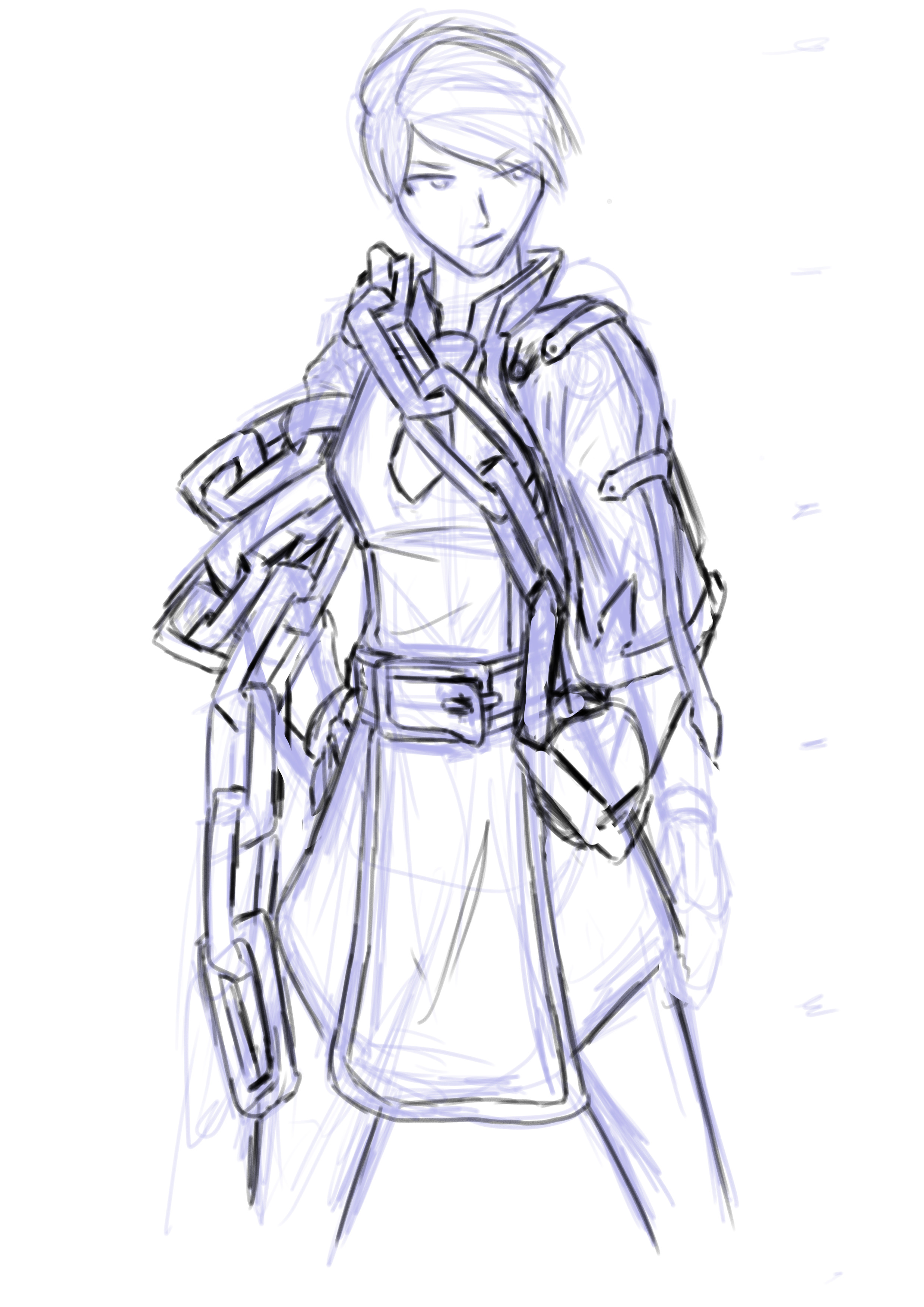 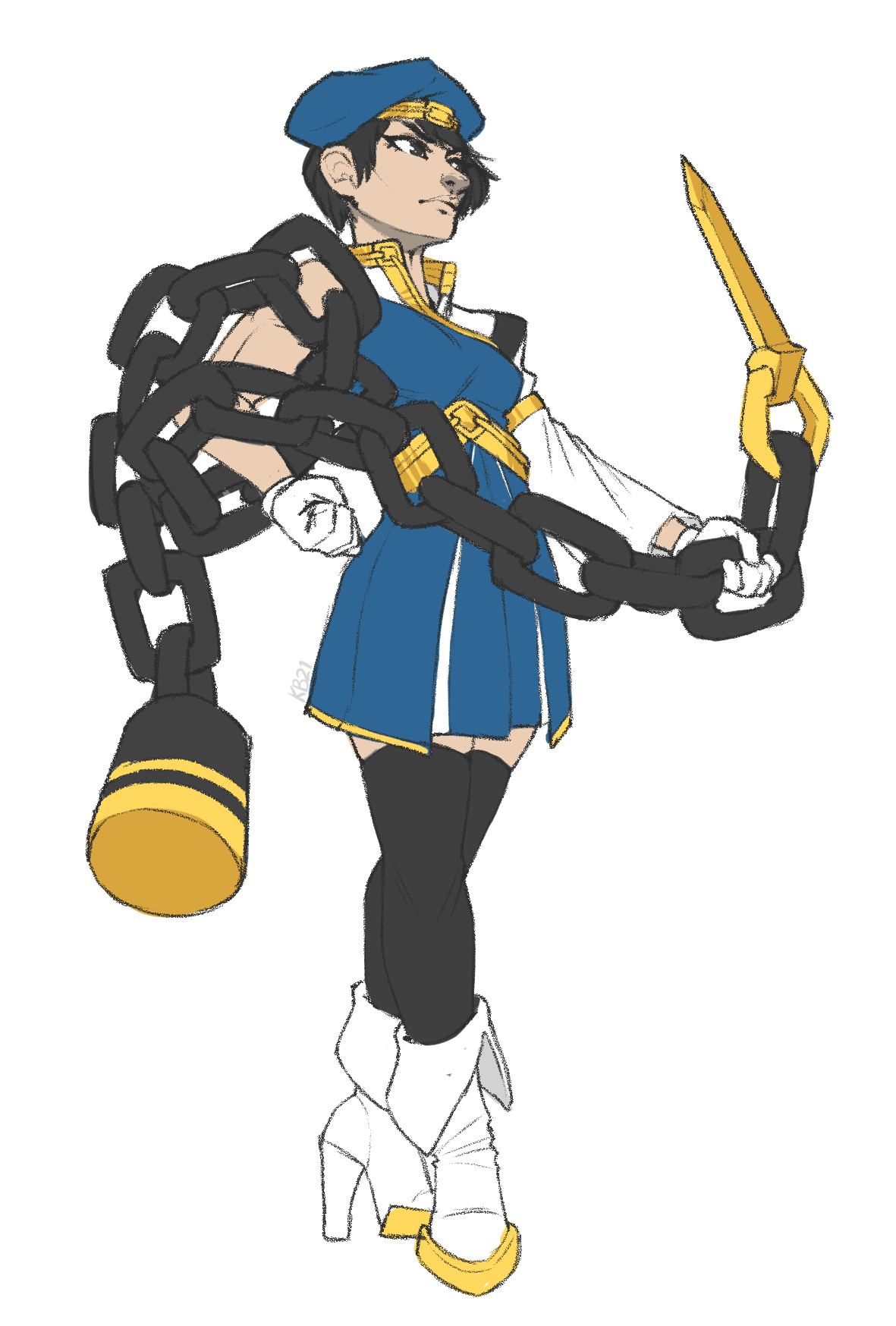 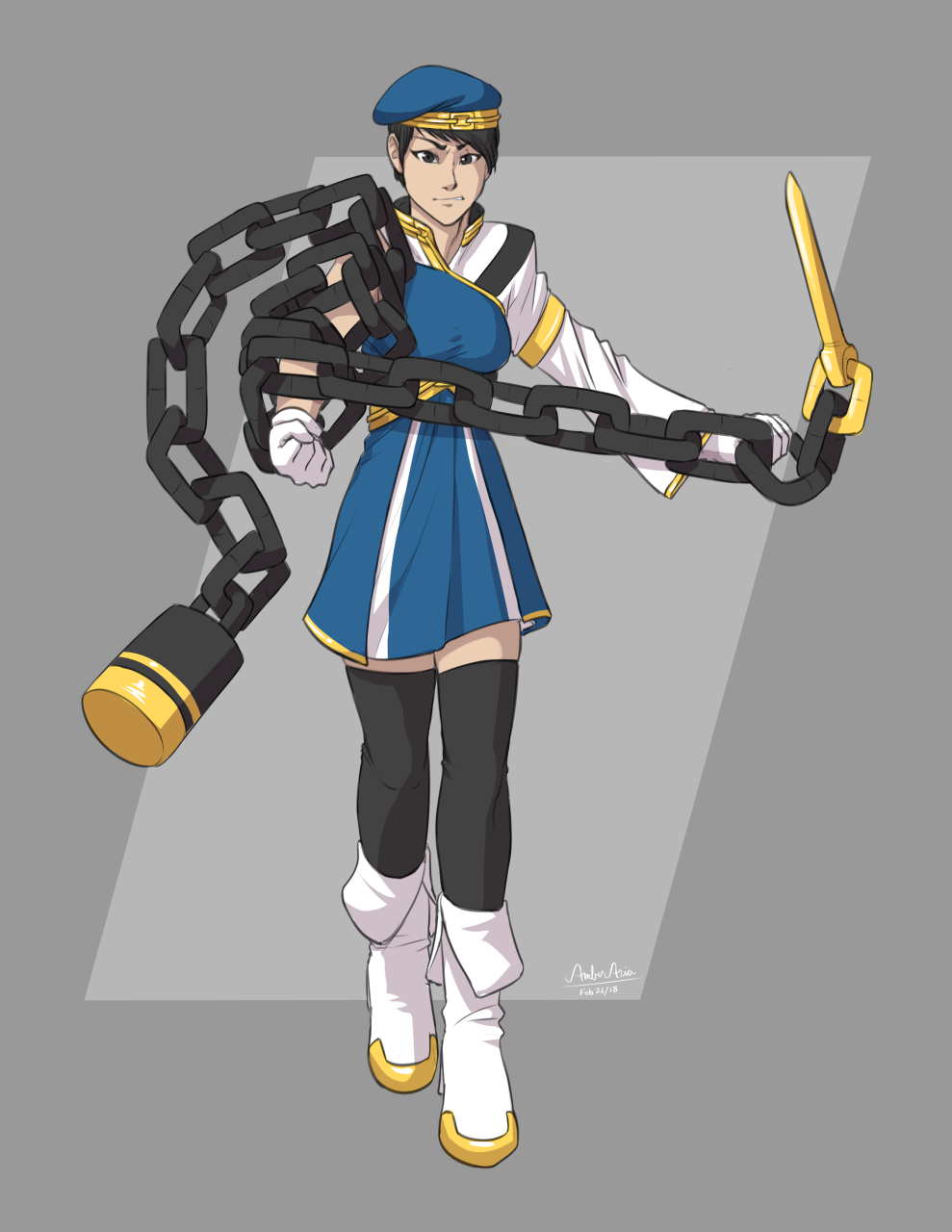 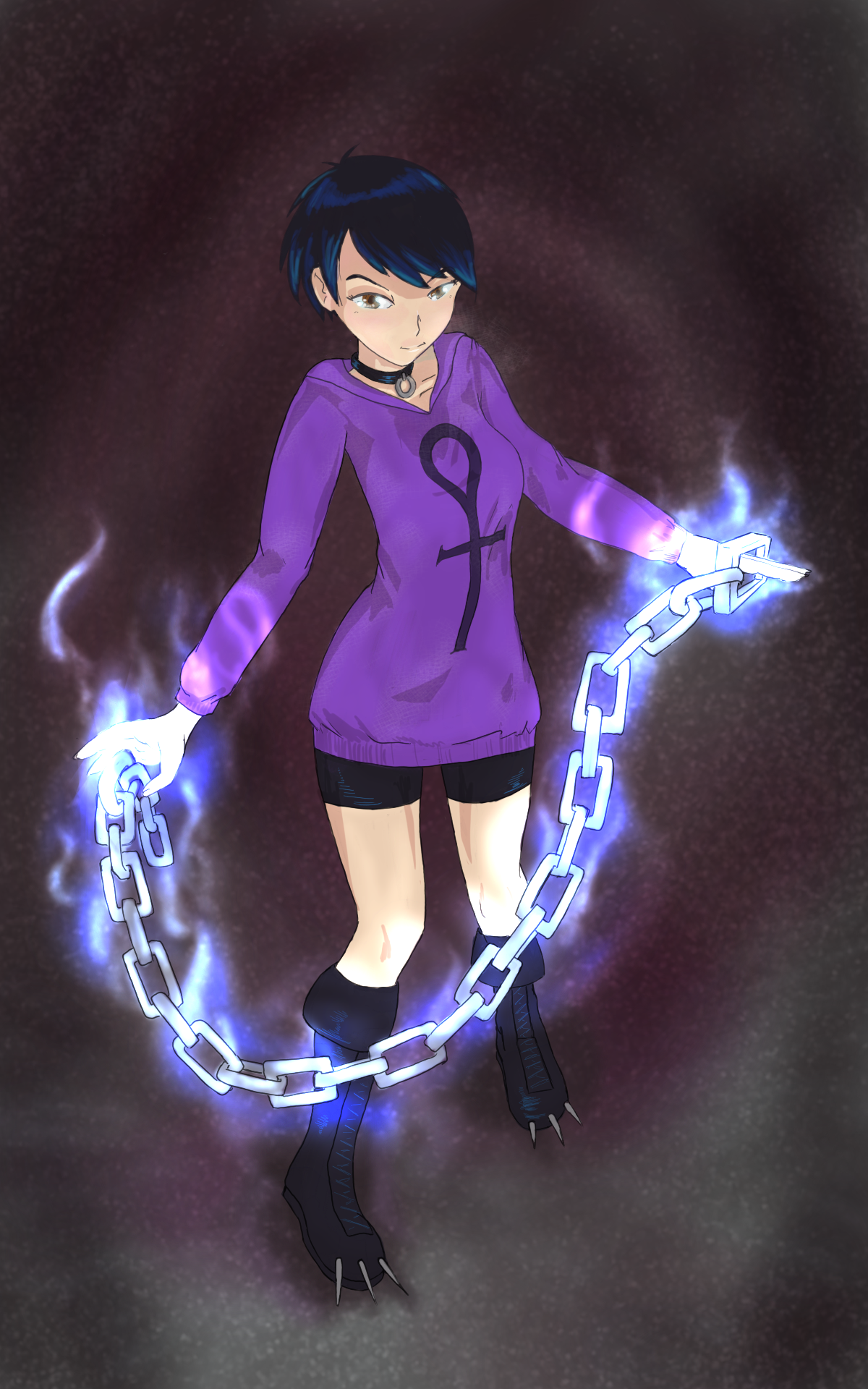 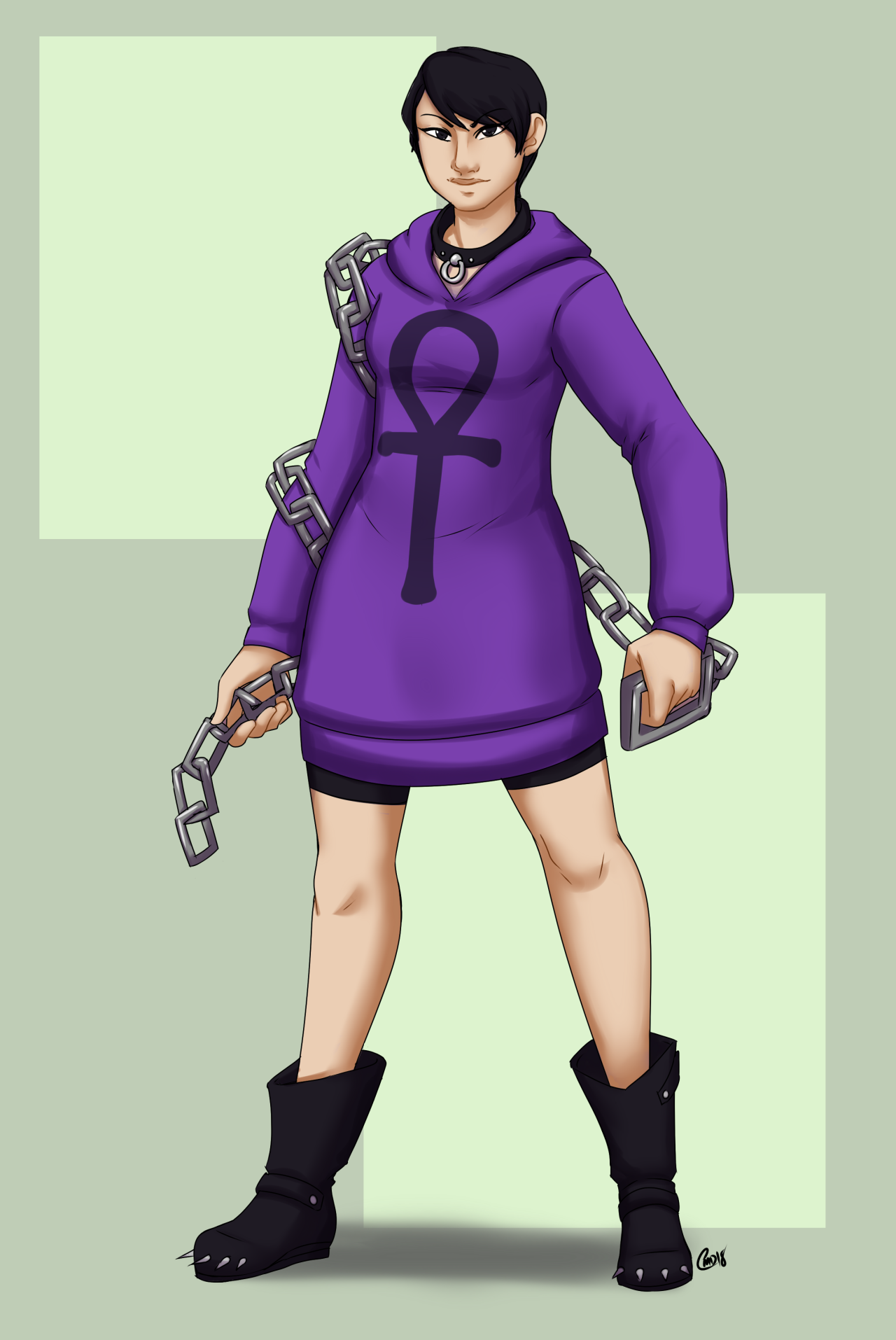 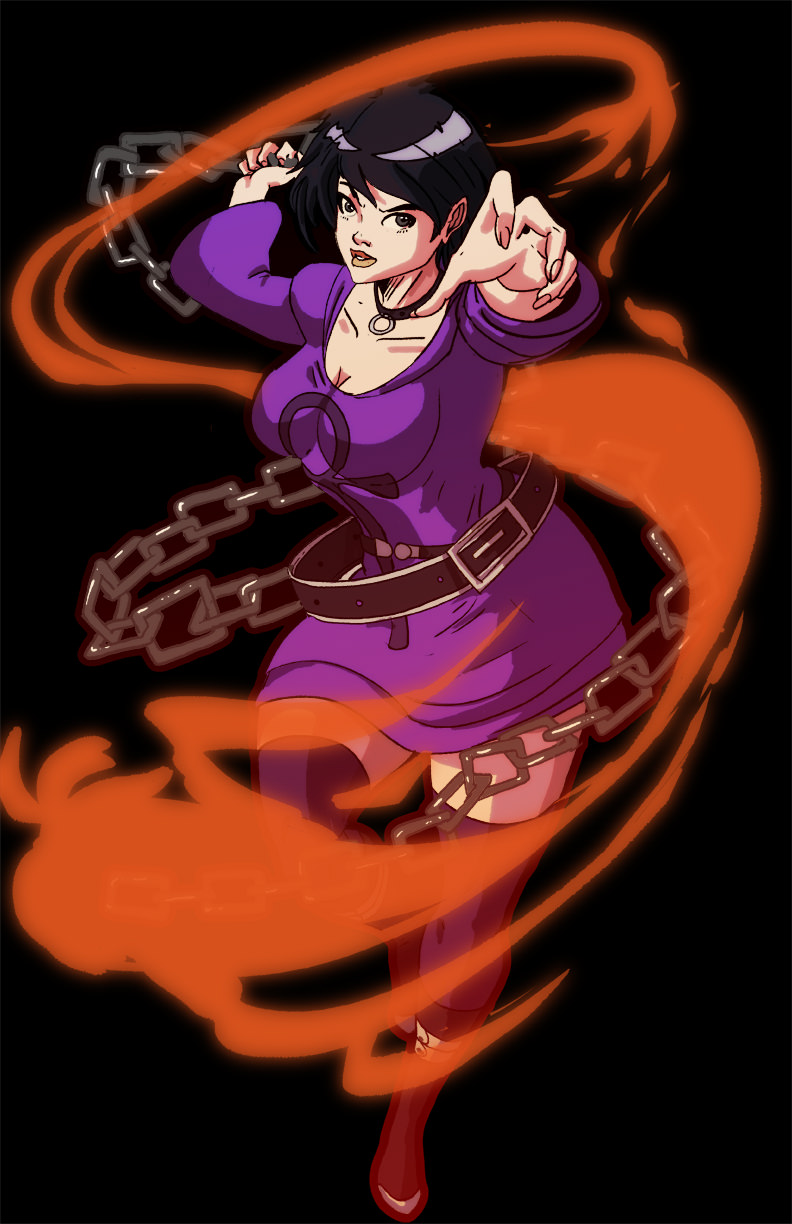 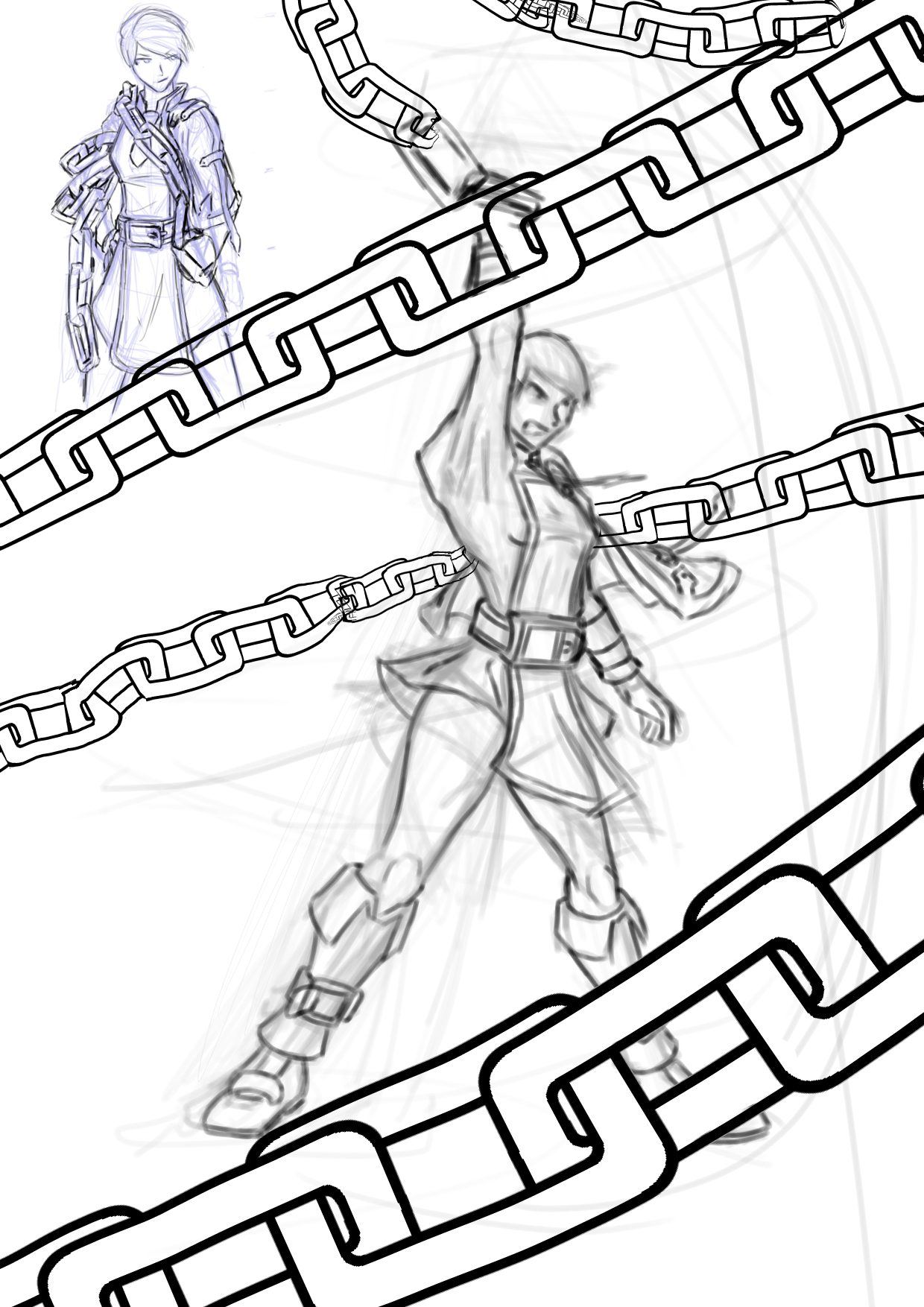 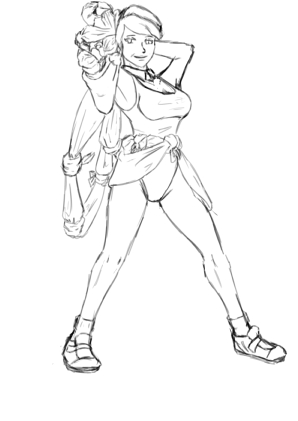