After her father was killed by secret criminal organisations, Xiang Chun-Li had sworn to avenge the death of her father no matter the cost. Her lust for revenge fuelled her resolve and ambition, driving her to learn various forms of martial arts so that she could one day achieve her goal. Following in her father's footsteps, Chun-Li is now one of Interpol's most talented and respected agents, known for her strong sense of justice. Despite her desire for vengeance and ruthless behaviour toward criminals, Chun-Li is a rather peaceful and easy going woman and those who manage to earn her trust will find in her a kind and caring friend. To this day, Chun-Li continues to search for more clues on the organisation that has killed her father.

To Serve Man - Respectfully submitted for your perusal - a General. Height: a little over seven feet. Weight: in the neighborhood of five hundred and fifty pounds. Origin: The United States of America. Motives? Therein hangs the tale, for in just a moment, we're going to ask you to shake hands, figuratively, with a Christopher Columbus from another country. Imagine a man. A man who is also a mountain. A man who sits a diner waiting. Waiting for the people he might need to save the world. One Goldlewis Dickinson is that man. The Secretary of Absolute Defense. Defense from what, you may ask? The things that one might find ... in the Goldlewis Zone. - Log created on 09:51:26 03/28/2022 by Goldlewis, and last modified on 15:10:54 03/29/2022. Cast: Gen, Chun-Li, and Goldlewis.

[Dead or Alive] DOA R2 - Kasumi vs Chun-Li - With her mysterious qualifier round match disappearing, Kasumi of the Mugen Tenshin's advancing in the ranks brings her to DOATEC's Aerial Gardens in China, where a group of informants await. The Lin Kuei clan have too heard of the destruction of the hidden village in Japan and have been deploying their cybernetic ninja to the region, and have likely nearly killed Kasumi once or twice in the past week due to her perceived involvement. However, before she can finally clear everything up, she first has to deal with her tournament fight, Chun-Li, who has more than a few pieces of information and even more questions about DOATEC's dealings from her connections to Interpol. - Log created on 14:42:36 02/21/2022 by Kasumi, and last modified on 10:15:12 05/06/2022. Cast: Chun-Li and Kasumi.

[Dead or Alive] DOA R1 - Ken Masters vs Chun-Li - Listen, some people get the short end of the stick, like Rock Howard. Other people don't, like Ken Masters. While Rock is off climbing the side of a mountain or something, Ken Masters got the match venue Rock was supposed to have: a cushy matchup right out in front of the shopping centers at Connaught Place in New Delhi. Fortunately, the strongest woman in the world has attracted the lion's share of the Dead or Alive spectating crowd, and has about a hundred reasons (to the face) for Ken to stay honest. - Log created on 15:31:08 01/22/2022 by Chun-Li, and last modified on 22:03:29 03/09/2022. Cast: Ken Masters and Chun-Li. 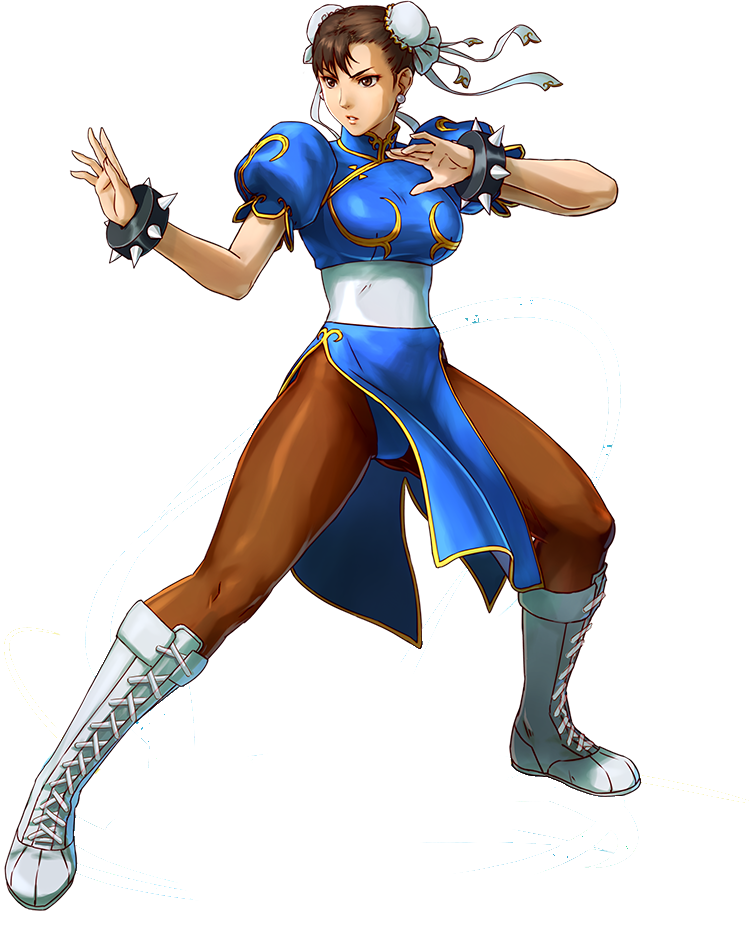