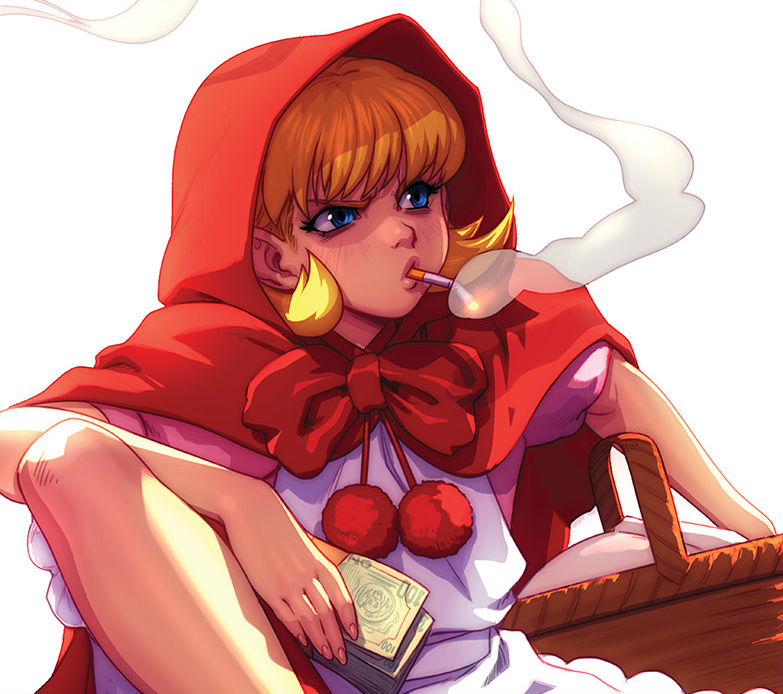 "Sorry, but a girl's gotta make a living somehow."

A hunter of great renown, Bulleta would at first blush seem to be harmless, cutting the very image of a teenage girl going for a stroll in the forest. However, her intentions are far less harmless--her soul is so dark that she is considered by many to be as corrupted as the monsters she hunts. She is a member of a hunting guild dedicated to tracking down, capturing and selling the various monstrous oddities and horrors hiding in the night. To do this, she undergoes an intense training and research regimen daily, making many of her own weapons and acquiring many more illegally. Despite her initially sweet and innocent demeanor, she conceals a veritable armory's worth of weapons on her person at any given time, attacking her prey with anything and everything, from knives and submachine guns hidden in her picnic basket to mines, explosive apples and rocket propelled grenades. She has simple tastes, and is sharply pragmatic, materialistic to the end. No matter how endearing she might seem, her killer instinct is very, very plain.

[Dead or Alive] The Janus Project - Dibs - The word out on the street is that major players are in the running to get a piece of DOATEC, and India is a hot commodity for major operators. The corporations are moving on something big in India, and it has something to do with a cure for Darkstalkers. Incidentally, many of the Dead or Alive qualifier matches are happening there -- for reasons that cannot be discerned. This is what draws Velvet Blue out. Unfortunately, he's going to have a hard time making it to the tournament to investigate just yet, as contracts have been taken out on just about every major Darkstalker known, public or even in some cases private. A lot of money is flowing, and now, the paranormalist has to find a way out of an explosive traffic jam after the capricious Bulleta and the deadly assassin Gregory descend upon the Mumbai-Pune expressway, as an armoured truckload of werewolves threatens to turn it into a concrete buffet! - Log created on 16:26:32 01/18/2022 by Bulleta, and last modified on 21:55:28 03/09/2022. Cast: Gregory, Bulleta, and Velvet Blue.

[SNF 2021.12] SNF: UP ON THE HOUSETOP - A showdown caught on camera high above the streets of Dubrovnik! The Mediterranean city is warmer than some destinations this time of year, but this could still be one of our most chilling battles on the cards! Tipped off to a supernatural terror haunting the Adriatic coast, our fearless huntress searches high and... well, mostly high for this insidious threat! But could it be that the footsteps on the red rooftops are of predator rather than prey? - Log created on 17:01:02 12/26/2021 by Bulleta, and last modified on 04:30:03 01/07/2022. Cast: Bulleta and Edenlith.

[SNF 2020.11] SNF: "WHY CAN'T WE BE FRIENDS?" - "Let's face it. Relations between humans and darkstalkers aren't doing great. Halloween is a time to remember when we used to celebrate the monstrous and macabre! After all, isn't the werewolf just a symbol of the beast lurking in all of us? The vampire, a reminder of the loneliness of an outsider? The fishman, a... well, who knows?? Well, tonight we're going to celebrate with a match between two not-so-different gals with a vested interest in closing the gap between humans and darkstalkers: Monster Girl Kelly and B B Hood!" - Log created on 20:13:15 03/09/2021 by Bulleta, and last modified on 20:22:51 03/22/2021. Cast: Bulleta and Kelly.

Going for a walk in the woods~ 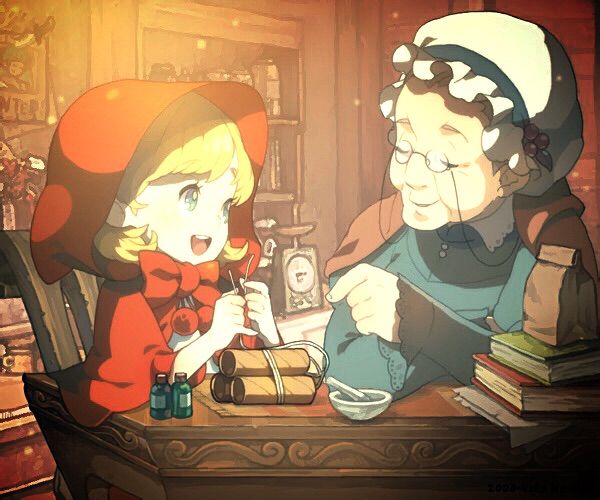 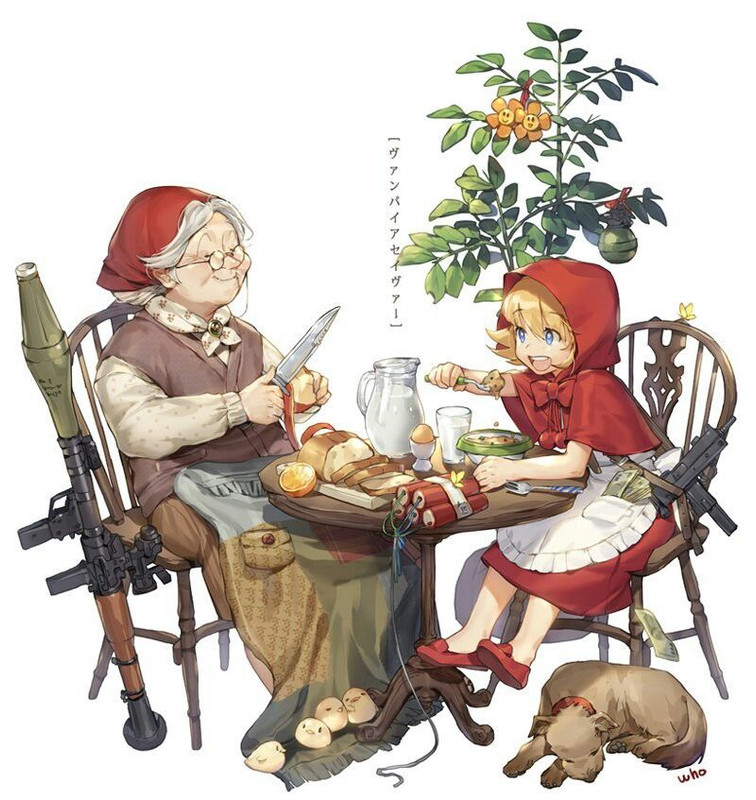 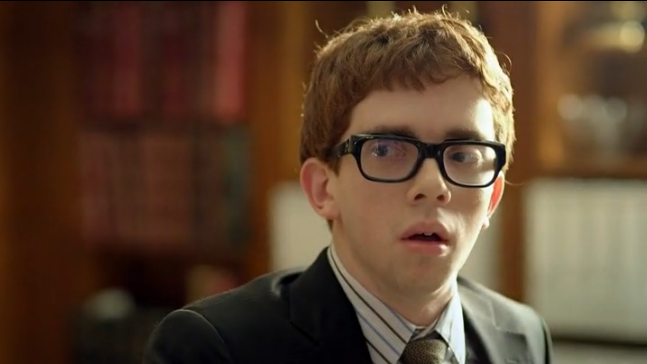