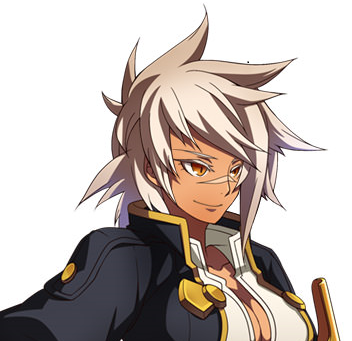 "Stand in my way? I'll break your back."

Taken in and raised by a mercenary unit as a child, Bullet learned only the essentials for her tradecraft. Fighting, scouting, survival, alertness, she is continuously aware of her surroundings and always guarded against possible attack. She utilizes augmented gauntlets able to channel her inner chi into powerful explosive blasts, using ruthless grapples and rushing attacks. Blunt, impatient and humorless, such qualities are due to the company she kept, and she has a softer and more feminine side if one can get past this gruff exterior. She's quite kind and empathetic, if cripplingly naive and easy to manipulate. Some time ago, her entire unit was annihilated during an operation involving Sector Seven while she was doing a different mission, earning Kokonoe her eternal hatred. She also seeks out the individual who perpetrated this, unaware it is the Mad Dog of Battle, Azrael, who was ordered by Kokonoe only to prevent the operation, not massacre the unit. Bullet regrets not being there during the attack, even if it meant her death. She is utterly oblivious to many common facets of social life and etiquette, not even realizing her outfit is revealing, or her physique is attractive.

[The Bell Tolls] TBT Act 3 - Le Petite La Morte - Amidst the waning chaos and waxing fear of the rise of the Spire, even the dead may rise. It begins with an incident at the Southtown Hospital. One of the local patients in cold storage, the criminal monster known as Lotus, has suddenly revived after being found in the consistency of low-grade hamburger. Lotus hears the call: return to the spire, return to Lord Dohma. And Bullet? She's hired on short notice to put Lotus back on ice. - Log created on 18:57:16 10/18/2018 by Bullet, and last modified on 23:58:19 10/28/2018. Cast: Lotus and Bullet. 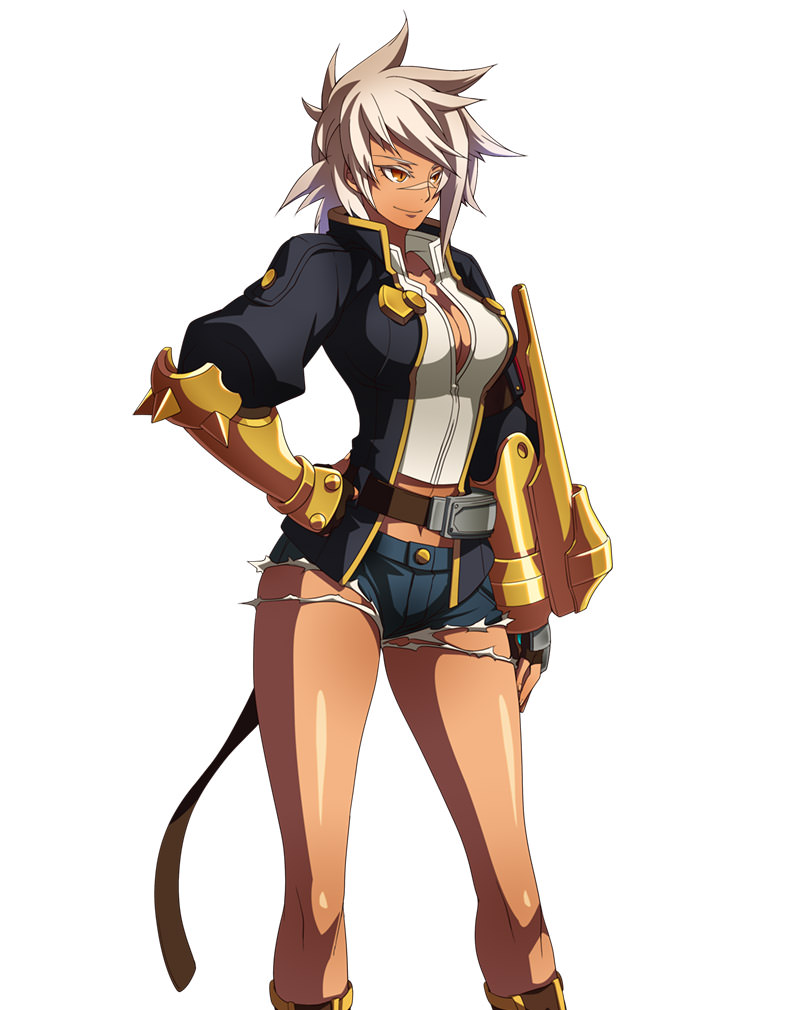 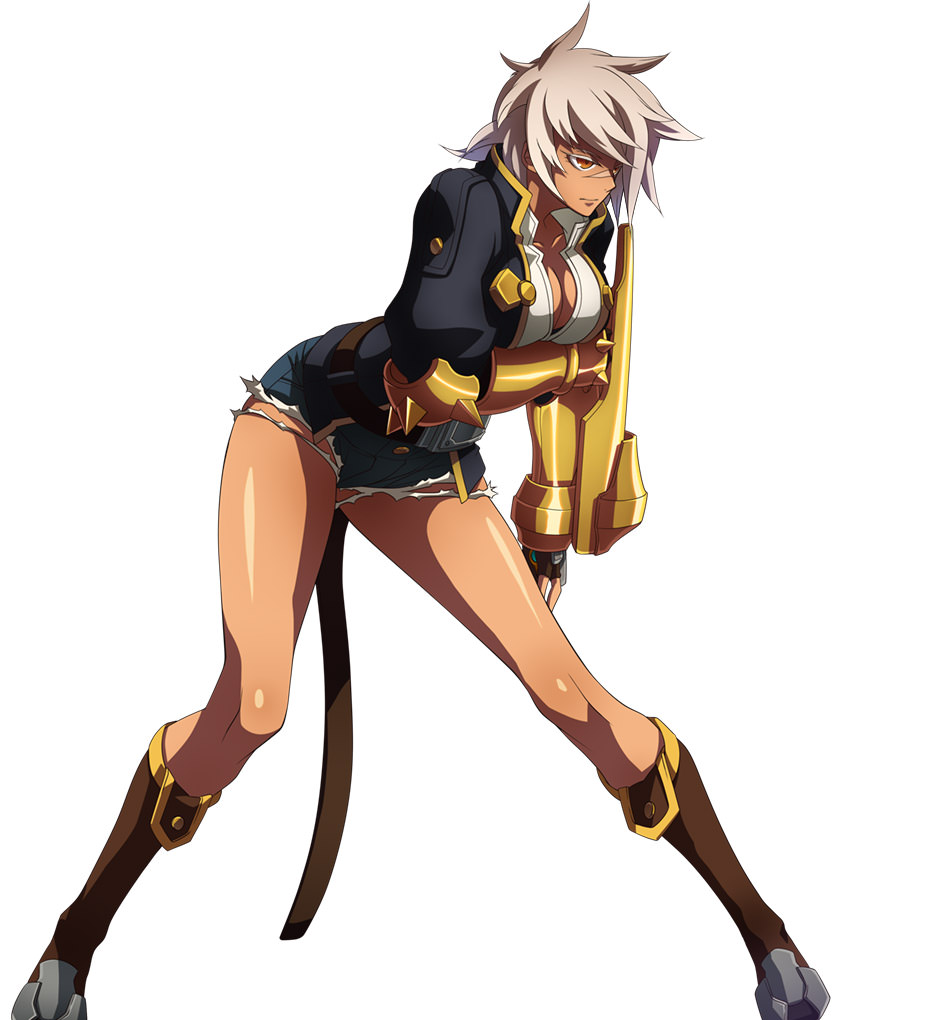 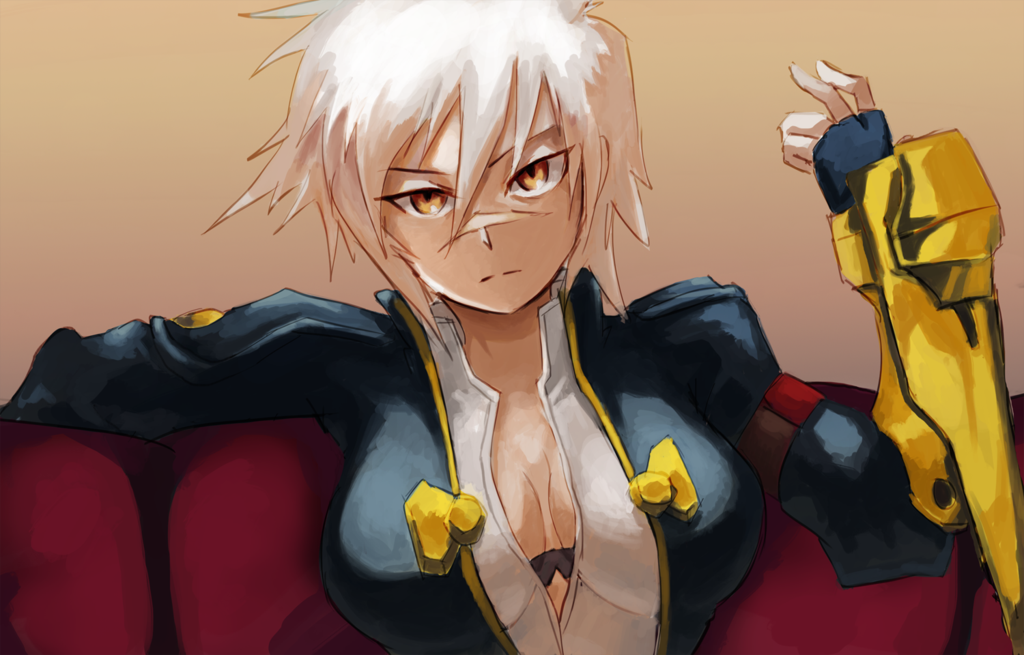