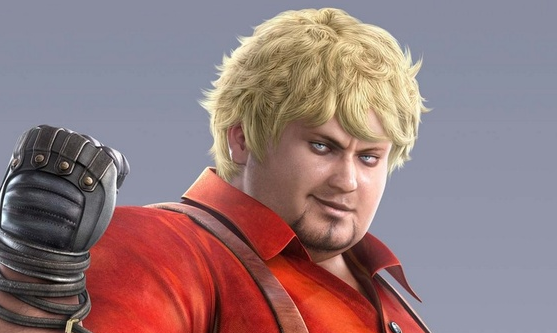 Robert Richards--or "Bob"--had been described as a karate master even as a young boy. His skills were nothing short of extraordinary and he took to his training with a seriousness that belied his age. Not only was he famous for his skill, but also for his exremely handsome appearance and rugged manliness. However, he always had one problem: larger opponents. He was never able to beat anyone larger than he! Realizing this, Bob secluded himself for years of special training. When he returned, to say that his transformation was astonishing is an extreme understatement. His rugged looks were gone and he had gained an enormous amount of weight. Ignoring criticism, Bob continues to focus on his preferred style of speed, power, and unyielding weight, surprising many with his abilities despite his size.

[Neo League 0201] NL#0203: Bob vs Victoire - In the aftermath of her crushing defeat at the blades of Ahmya, Victoire visits the Southtown Young Fighter's Institute where she sets up a far more familiar battle with Bob Richards. No gimmicks, no interfering costumes, just good old fashioned, no-holds-barred, hand to hand fighting. The polite Canadian and the exceedingly arrogant French fighter may look like near polar opposites to one another, but in a dramatic battle before the eyes of the next generation an unlikely friendship blooms between them. - Log created on 16:30:01 06/20/2022 by Victoire, and last modified on 23:01:47 06/23/2022. Cast: Bob and Victoire.

Come Wander With Me - Mr. Robert 'Bob' Richards, a gentleman detective in search of a meal, is about to answer the age-old question of whether a man can be in two buffet lines at the same time. As far as his business is concerned, we can assure Mr. Richards he'll find everything he's looking for, although the portions may not be all to his liking. But that's sometimes the case - when the steaks and salads are served in the Twilight Zone. - Log created on 14:29:04 04/13/2022 by Goldlewis, and last modified on 13:27:39 04/18/2022. Cast: Bob and Goldlewis. 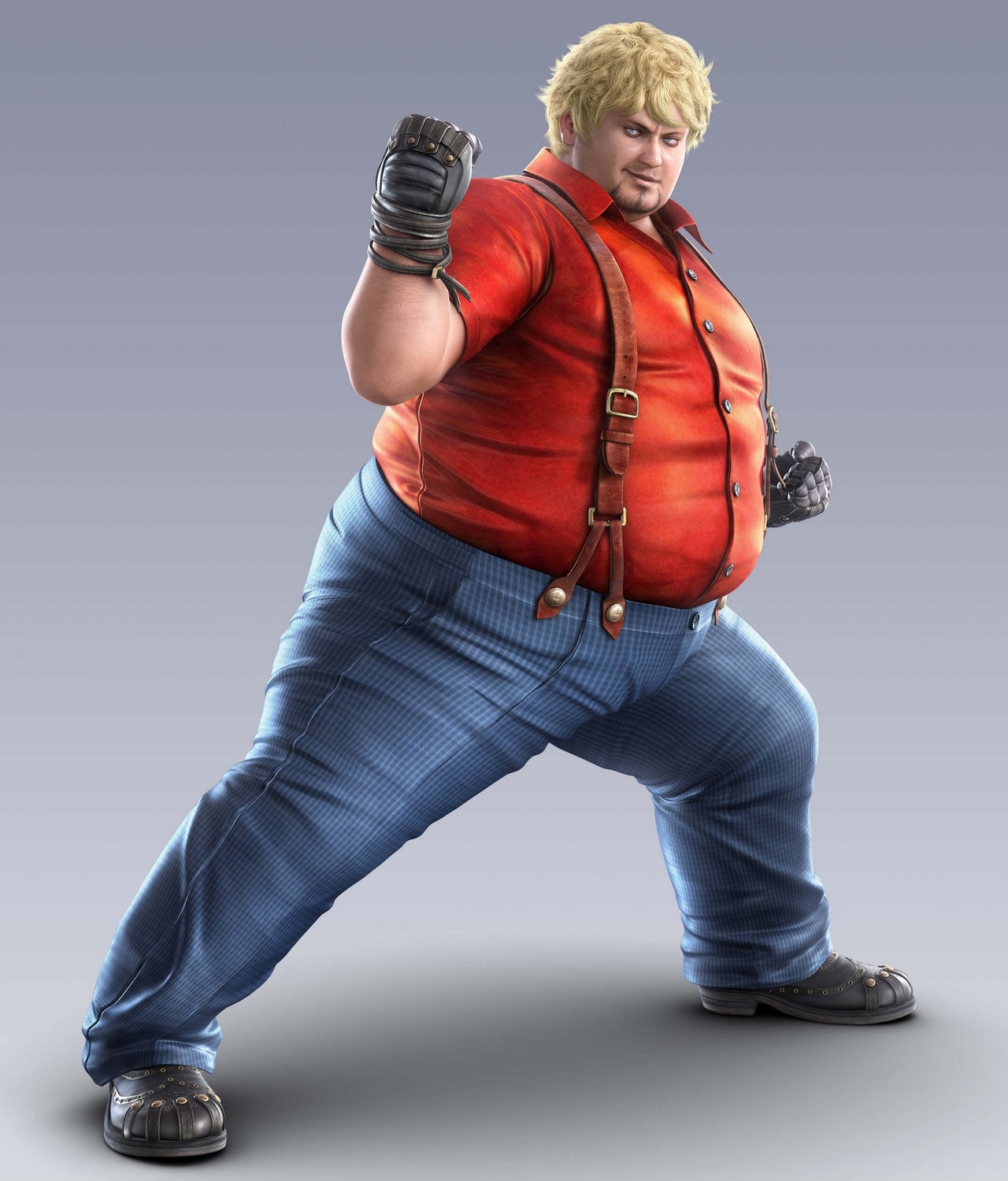 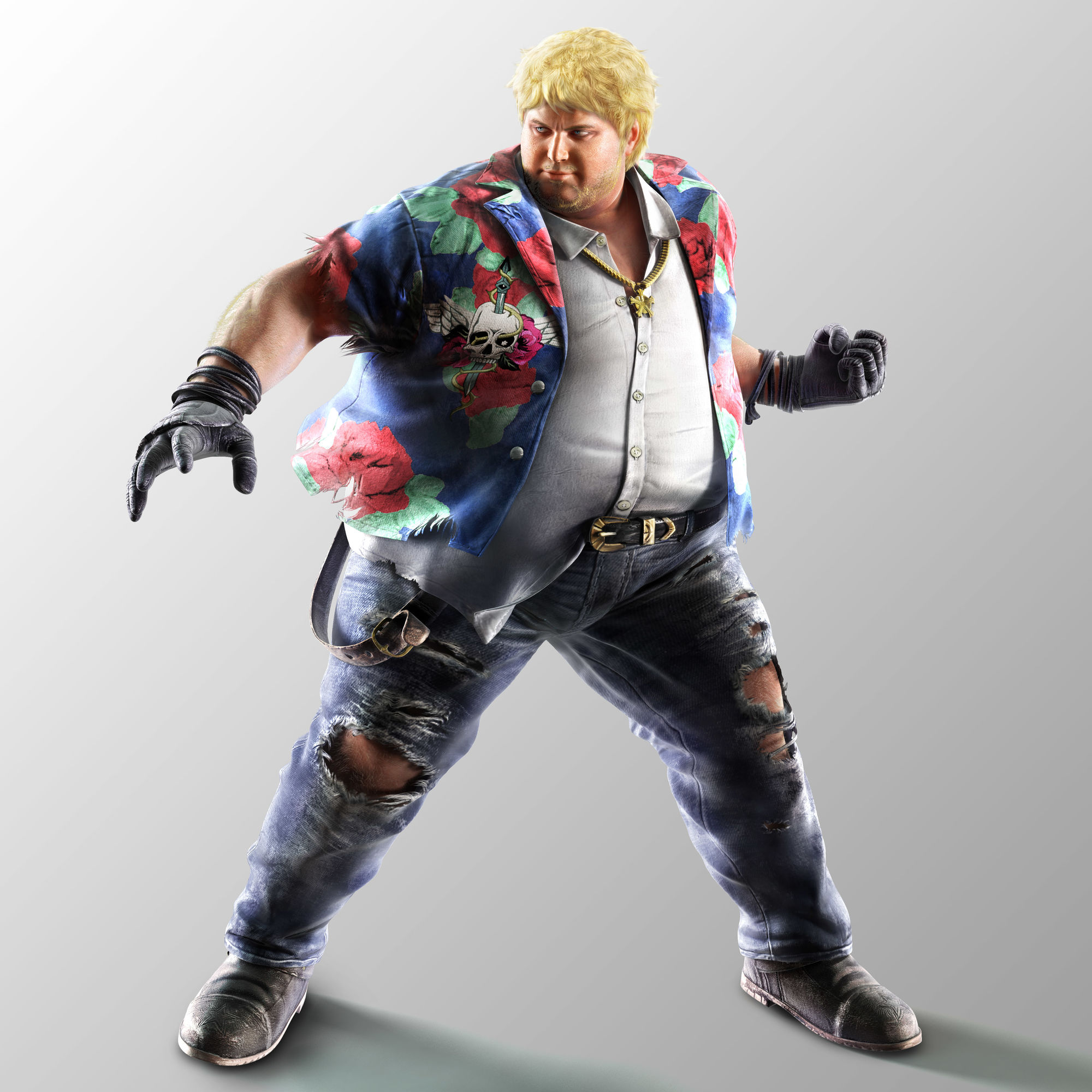 Young Bob, Popular with His Fans 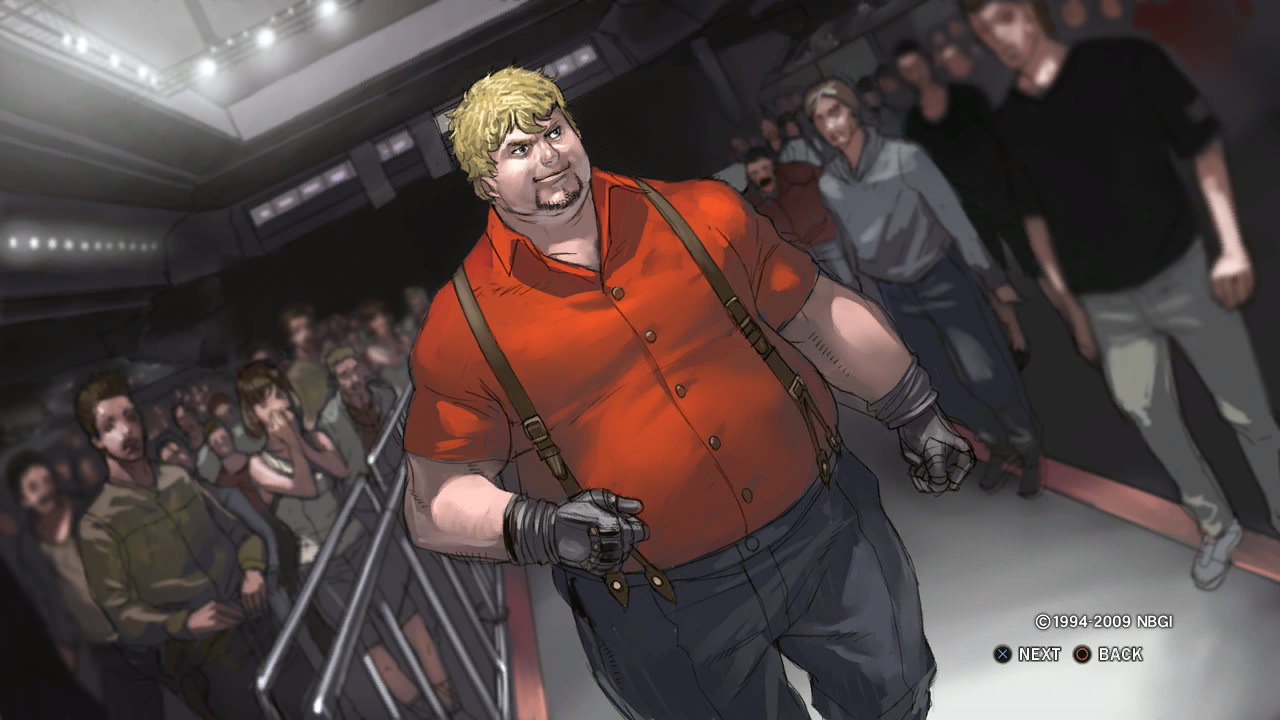