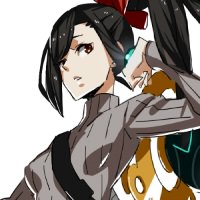 Biyu Zhou grew up in China, studying the ways of Shaolin Kung Fu with her family. Despite that, a chance viewing of a certain action movie sent her life in a different direction, and she ended up studying archaeology at Leipzig University. Just like her action heroes she intended to travel the world, hunting for curiosities. It just so happens that the first curiosity she found would change her life completely. The Golem Knight's Arm that she found in the remotest mountains in Germany turned out to not just be an artifact, but a powerful one--and one that she is now bound to. People want it and they aren't particular about how they get it. Put on the run by the chase, Biyu joined the Sacred Order as protection against the mysterious forces pursuing her--and to use their resources to find out more about this mysterious artifact she's become attached to. Driven by intense curiosity as well as other factors, Biyu hasn't let her situation bring her down--she's still adventurous, still fun-loving, and still a thrillseeker.

Illyria Act 2 - State Secrets - Deep in the control room, Biyu is busy cataloguing and discovering for the Sacred Order, though what she is seeing is beyond her field. With Sophia helping, however, it shouldn't take as long. Unfortunately, someone other than the NOL wants to stop the Sacred Order... and they send one of their largest warriors to do just that. - Log created on 01:00:36 04/04/2018 by Biyu, and last modified on 23:57:31 04/08/2018. Cast: Potemkin, Sophia, and Biyu. 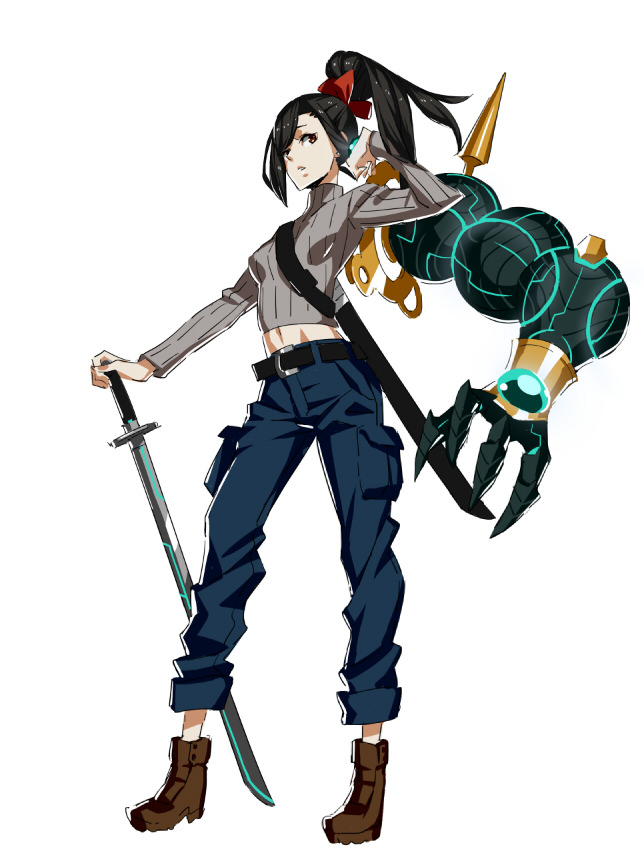