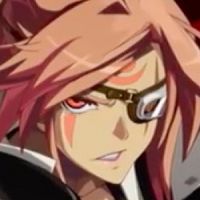 A Japanese swordswoman, Baiken's early history is shrouded in mystery to all but herself. What is known is that she hunts down Darkstalkers, Gears, and other supernatural beings while searching for That Man, a villain out of her past. Abrasive, brash, and somewhat antisocial, Baiken feels alive only on the battlefield, having long ago given up anything like a normal life to achieve her vengeance. After her death and resurrection during the Outworld tournament, Baiken has mellowed slightly; she's still hotheaded and rough, but she's slightly less likely to use violence as her first and only response and more likely to be willing to work with others - though her hatred for 'monsters' is as strong as ever. Having few skills other than violence, Baiken also engages in less deadly combat against other people to support herself and her need to travel as well as hone her skills. She is an extremely skilled swordswoman despite only having one arm and one eye, and though she disdains a proper posthetic, her empty sleeve contains a multitude of tricks and weapons to snare the unwary.

SNF: White Knights of Labour - Sometimes, it's not equals to face for the King of Fighters. It's diametric extremes between skill levels, with an obviously dominant fighter mentoring a student. Sometimes, the extremes can be... extreme. Taking place at the isolated Battleship Island off the coast of Japan, Koto finds his mentor to be the elusive Morrigan, taking a form of her own pleasing. Their judge? The lone hunter Baiken, who skill with the blade is only rivaled by her general contempt for frivolity. Here, it will be up to Baiken to test the compatibility between man and succubus in the best way she can: slashing. All she needs to do is defeat the heroic Koto. Simple, right? However, Morrigan's benevolent presence will be driven to keep her toy safe, before a rampaging Baiken can put Koto in his place. - Log created on 19:24:09 05/09/2019 by Baiken, and last modified on 13:20:41 05/18/2019. Cast: Morrigan, Baiken, and Koto.

SNF: Blackest Friday - Unfortunately, Illyria doesn't have malls. Ky Kiske must face Baiken as they travel to Toys 'R Us (RIP...) on Black Friday to obtain the expensive and highly sought after 12" Special Edition Poseable My Size Leo Whitefang Action Figure, complete with dual blade accessories and real working royal teacup set (now with 20% LESS burn risk in small children)! Can these two tough customers take on an entire store filled with mad shoppers and out-of-control toys, and come out on top with the prize?! - Log created on 19:32:13 12/04/2018 by Baiken, and last modified on 14:44:38 12/09/2018. Cast: Ky Kiske and Baiken.

Worldwide Master Belt Riot: Honoka vs Baiken - The plan was simple: Have a Master Belt Riot, with all the slots open for challenges. And the simplest of plans fall apart, when it turns out Lee Chaolan is missing for the Master Belt Riot! But where there is weakness, comes new strength: the spot is ripe for the pickings. Honoka and Baiken come to the Hokkaido grove for a desperate battle for Lee Chaolan's open slot: the loser keeps their current standing. But the winner? The Worldwide Championship Master! - Log created on 20:25:41 09/04/2018 by Honoka, and last modified on 17:48:08 09/08/2018. Cast: Honoka and Baiken.

World Warrior Round 2 L - Ramlethal vs Baiken - Despite entering the tournament in order to see the strength of humanity, the Valentine known as Ramlethal has been faced with several Darkstalkers of late. She is pleased to once more encounter a human opponent but can Baiken's fury make enough of an impression on this emotionless warrior for that feeling to last? - Log created on 23:24:28 03/14/2018 by Ramlethal, and last modified on 01:52:19 03/19/2018. Cast: Baiken and Ramlethal. 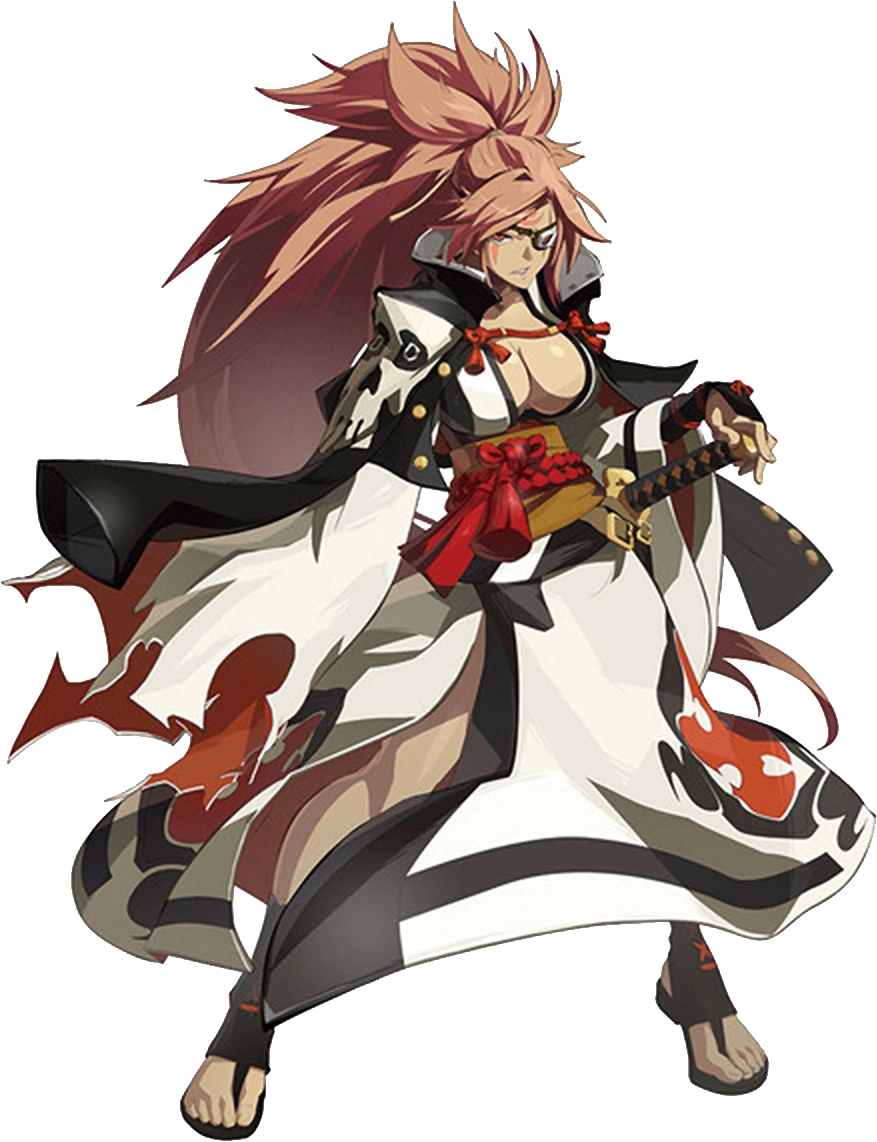 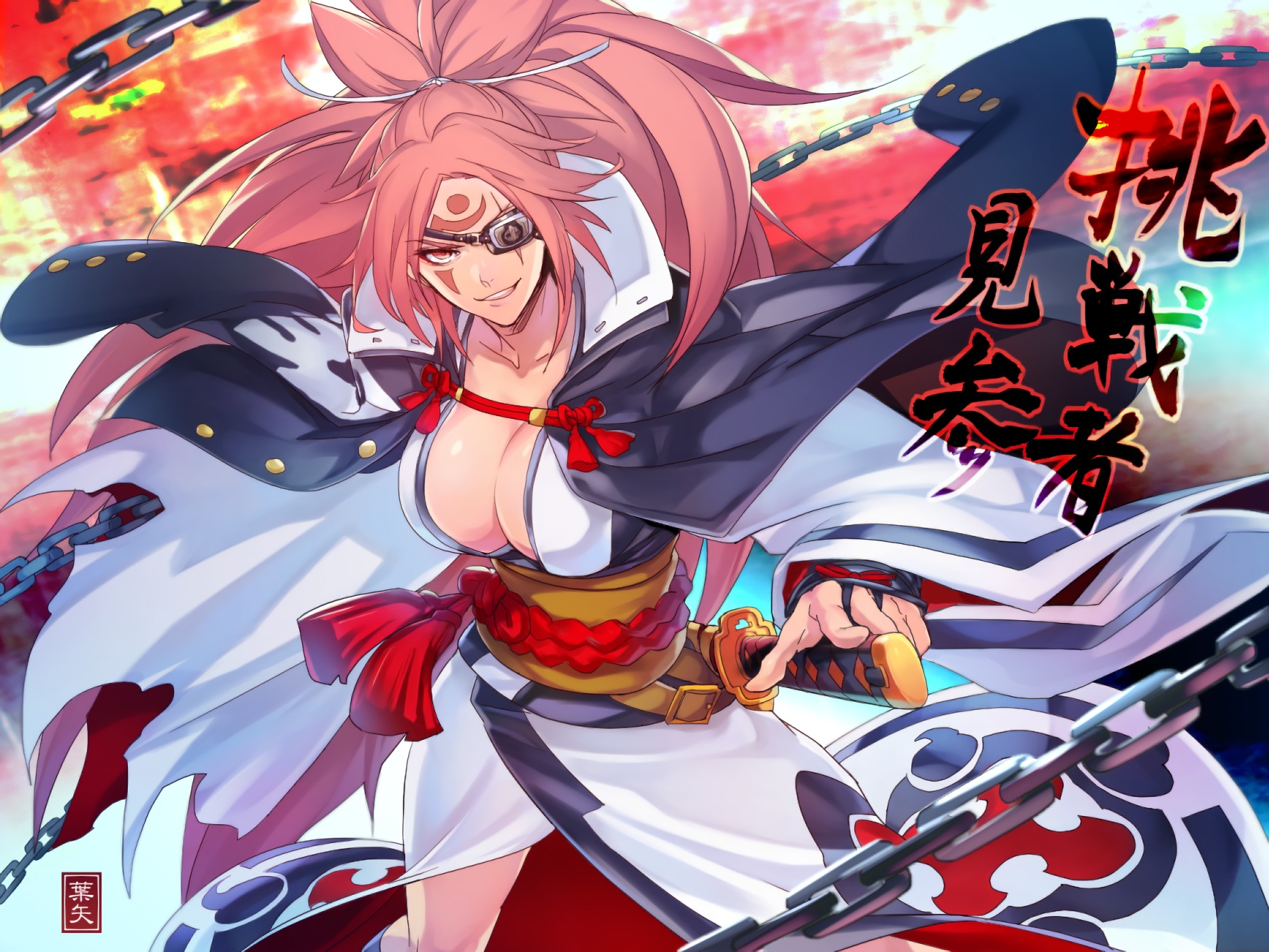 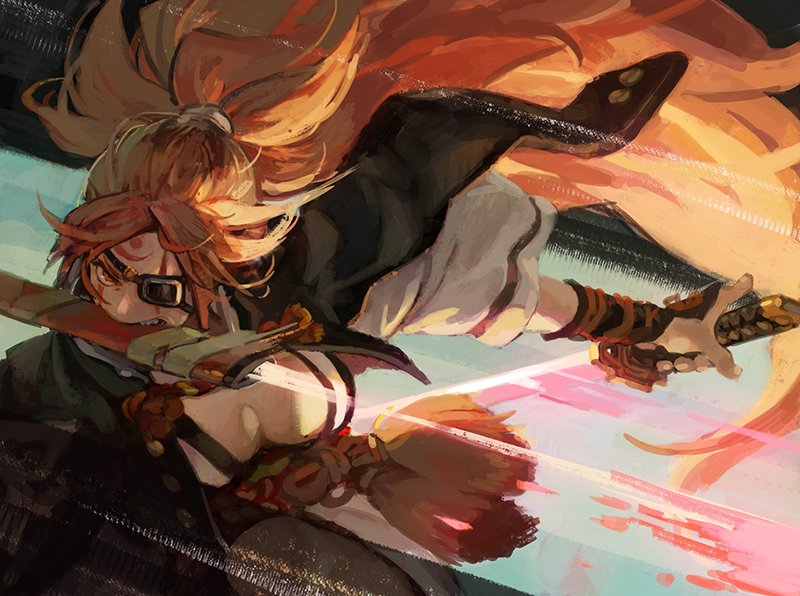 When you have one hand, you improvise. 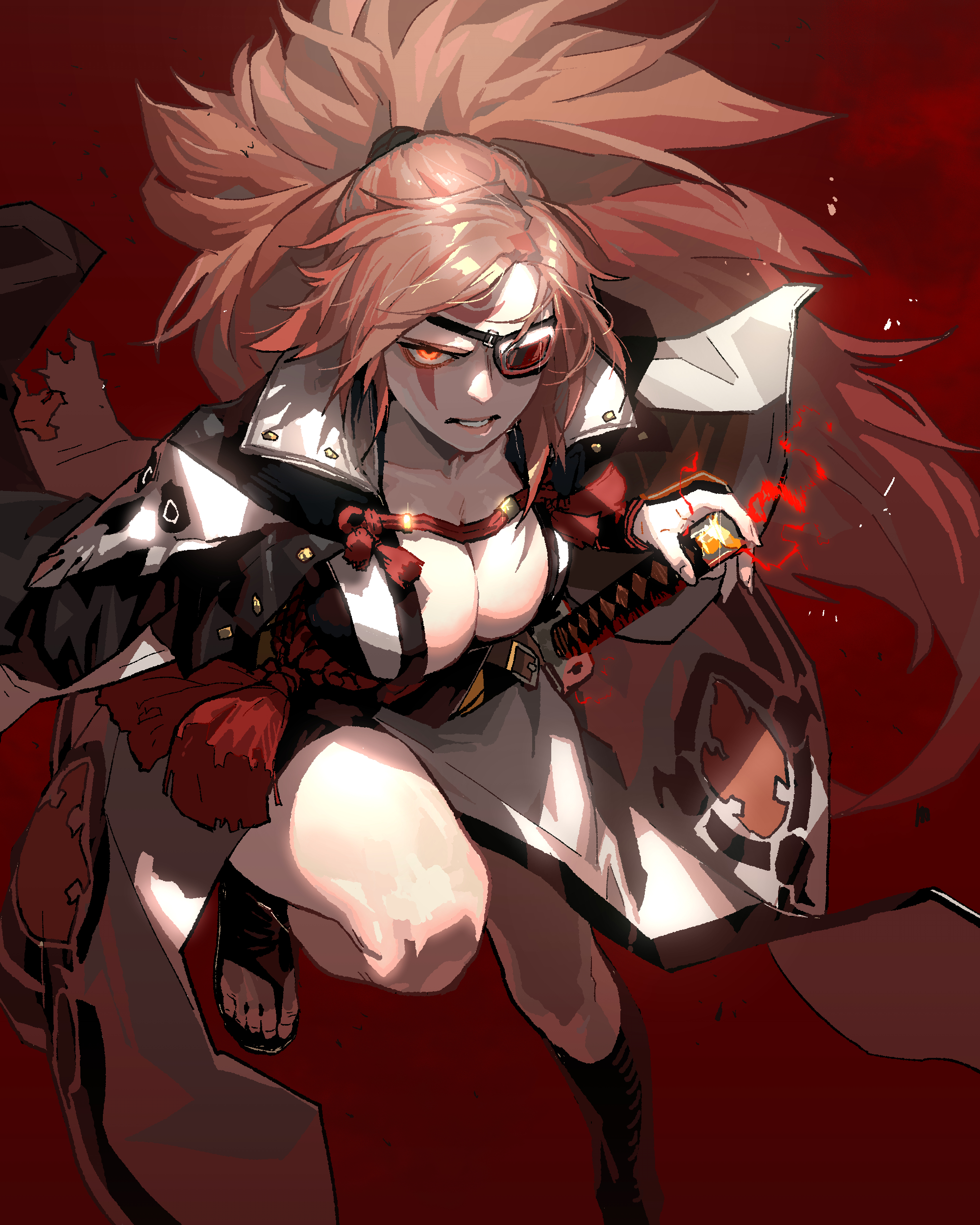 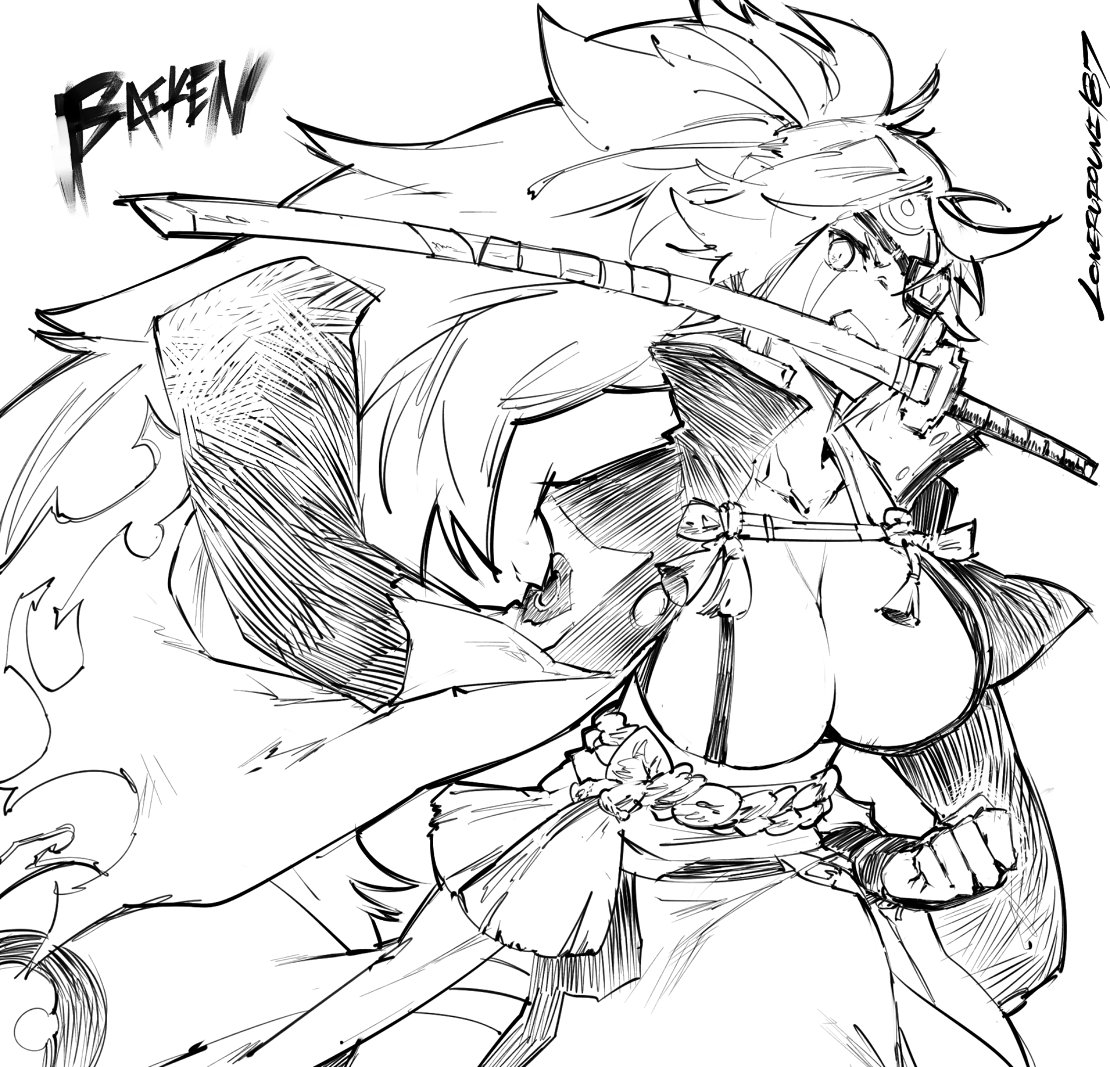 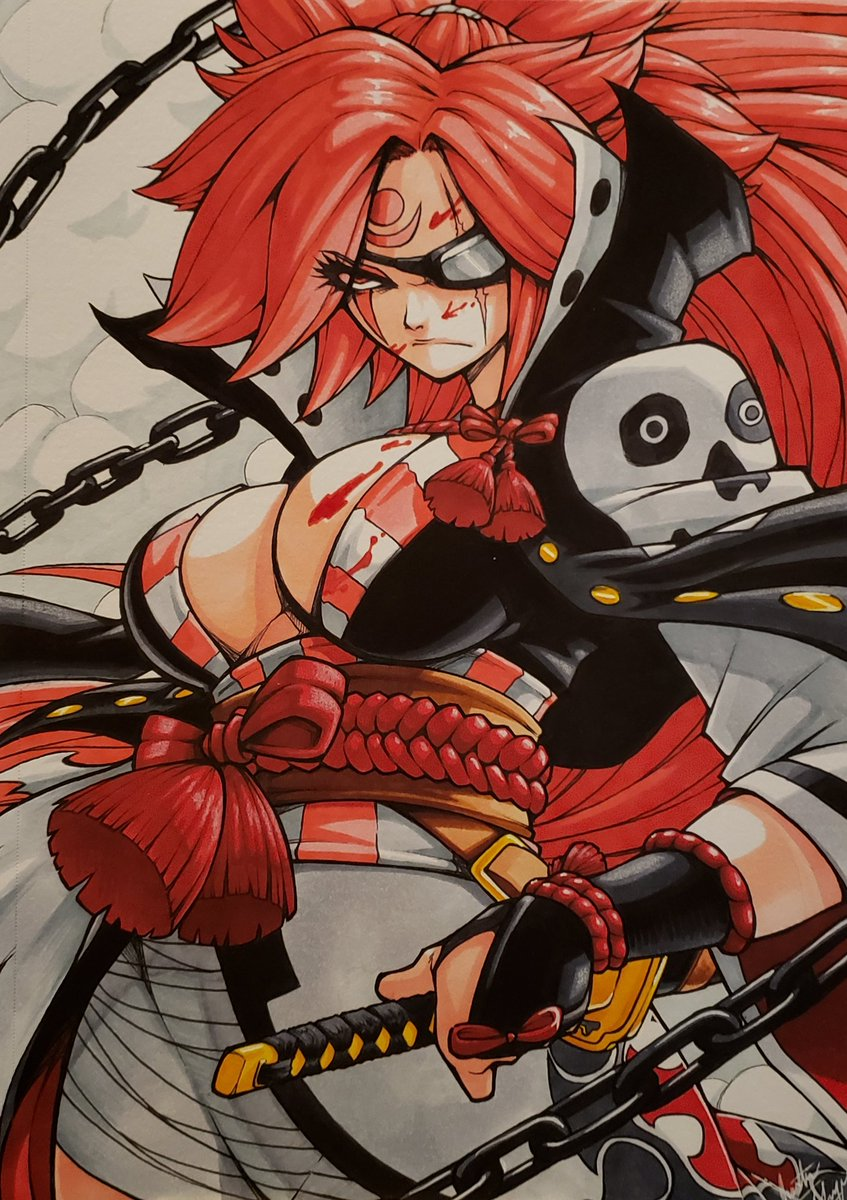 Victory can be bloody 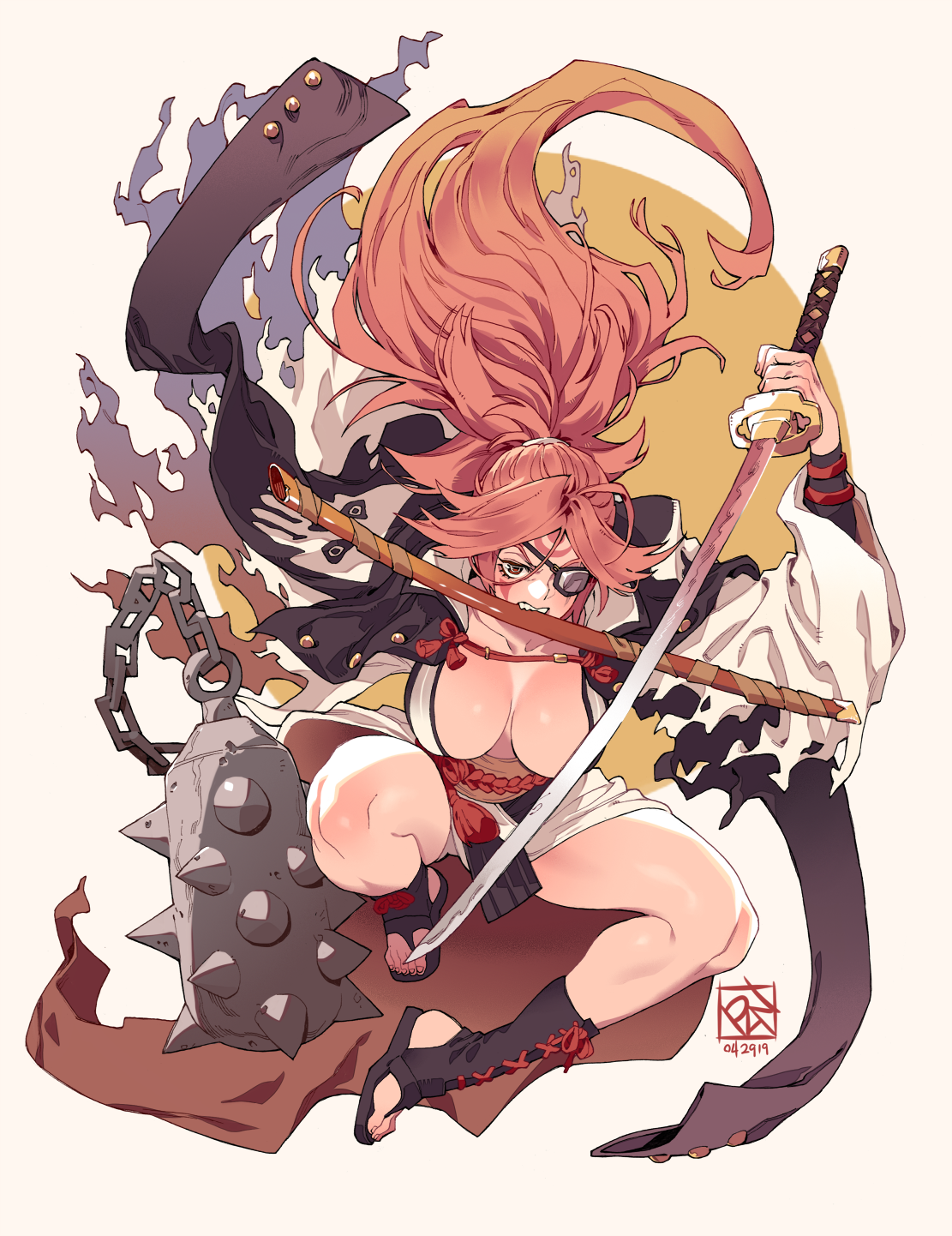 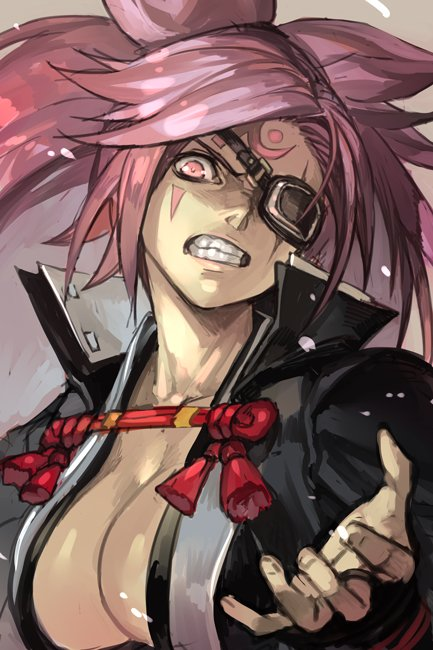 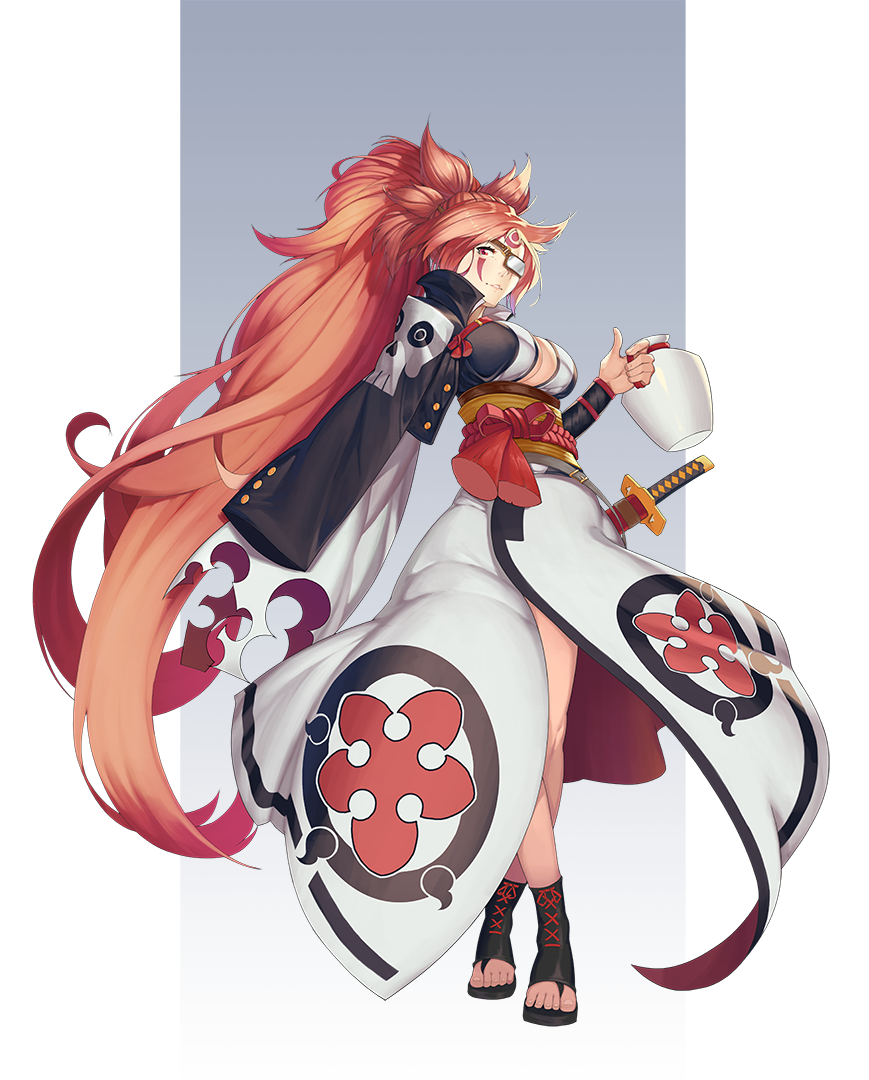 She'll take this seriously when you deserve it Tatami Gaeshi for everybody! 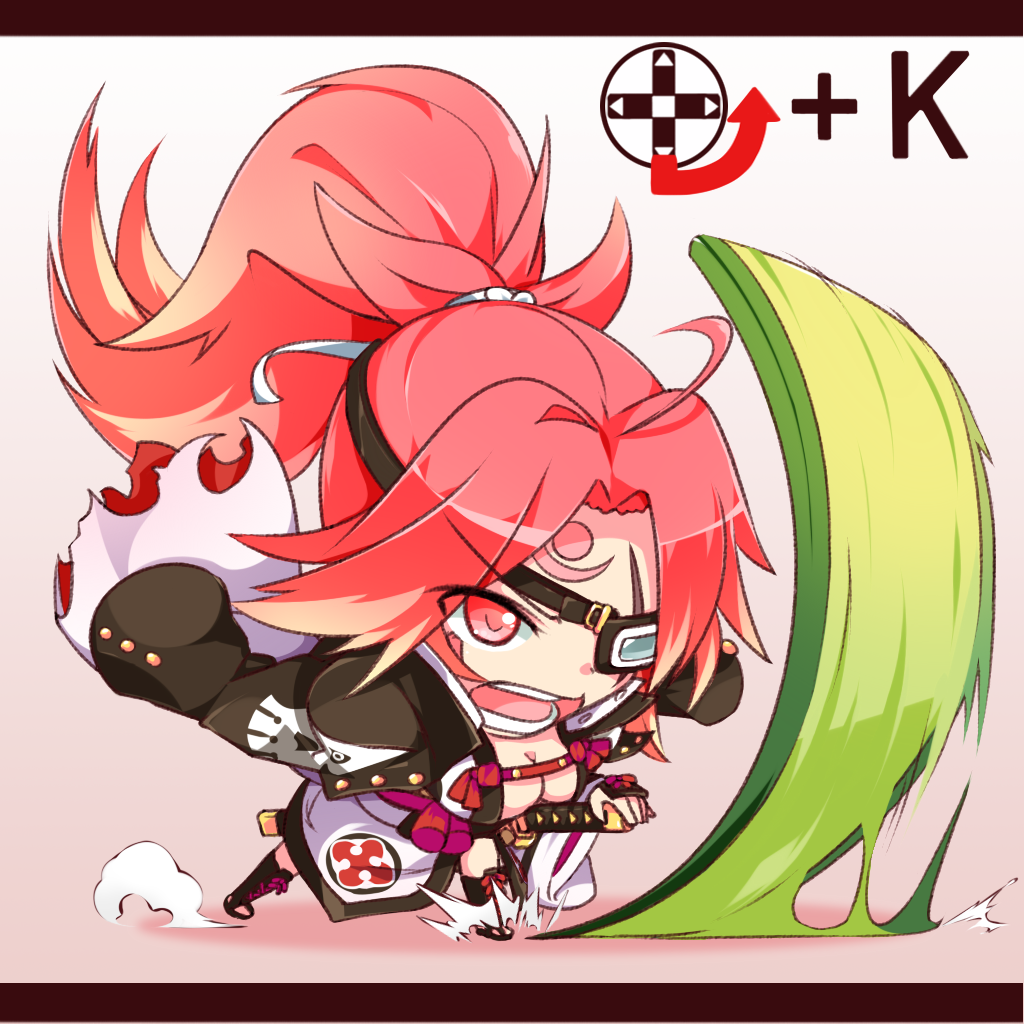 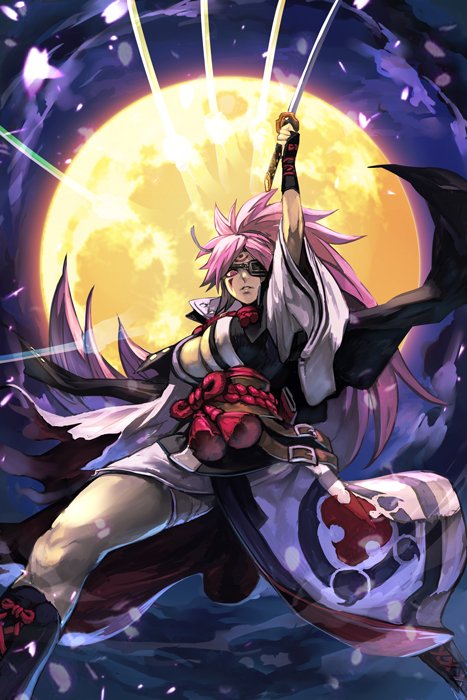