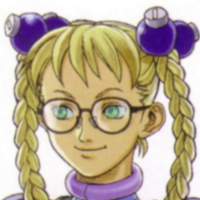 If there is one thing Area loves, it's science. The daughter of a wealthy inventor, Area decided that she would test some of his inventions and demonstrate them for the public, and determined that fighting would be the optimal way to do so. Her father was somewhat dismayed by the way she whole-heartedly threw herself into combat, but decided that if he couldn't stop her, at least he could support her. Area uses rocket skates and a giant mechanical arm attachment codenamed 'Cancer', both of which were originally designed by her father but have been upgraded repeatedly by her. She frequently modifies them to take advantage of her analysis of combat techniques, both hers and other people's. Area is a genius but has trouble dealing with people. She's eccentric, enthusiastic, sometimes clueless, and perhaps slightly mad. Obsessed with her exciting new life as a fighter, Area brings her top-notch scientific mind to the fighting world.

[SNF 2018.09] SNF: Refined Tastes - Kelly has been a regular face through the SNF season; despite her strange powers and Darkstalker nature, she has seen nearly as many fights on the regular forum as the sister format, the Midnight Channel. As such, she makes for an excellent introduction to new fighters on the scene. The newest fighter? Area, bringing in her father's machinery to the refinery in order to demonstrate the pure power of his technological wizardry. Will it impress Kelly, or will the patent be pending? - Log created on 18:43:31 10/05/2018 by Area, and last modified on 09:40:13 10/06/2018. Cast: Kelly and Area. 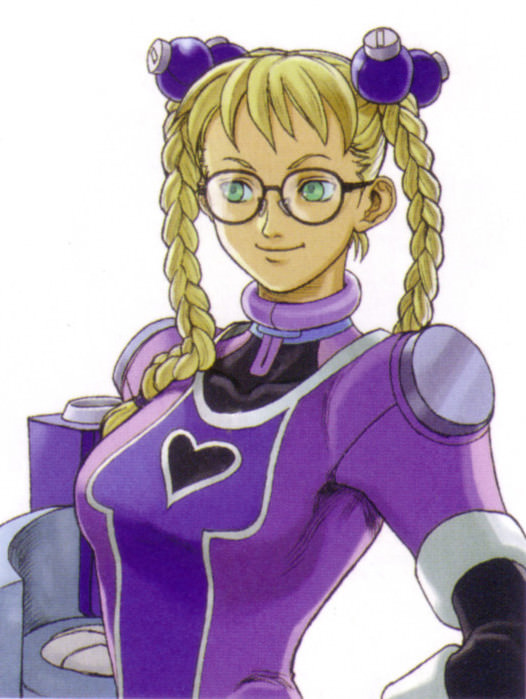 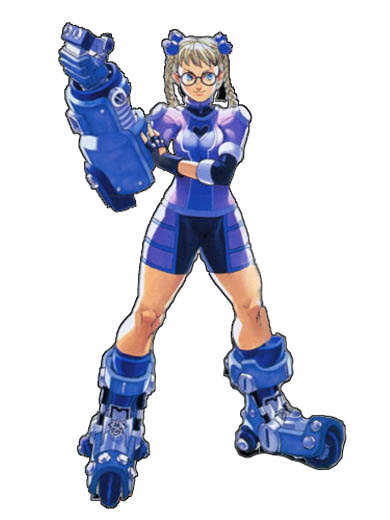 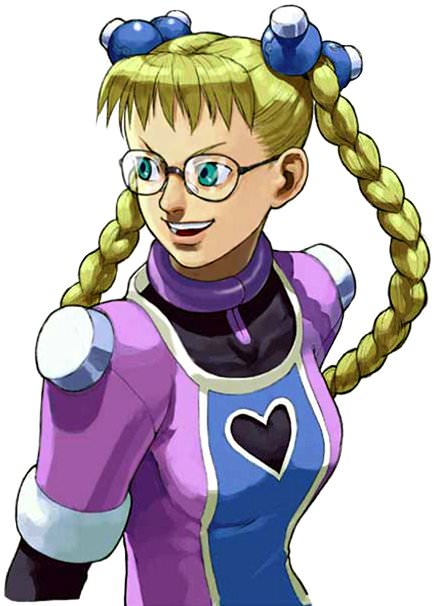 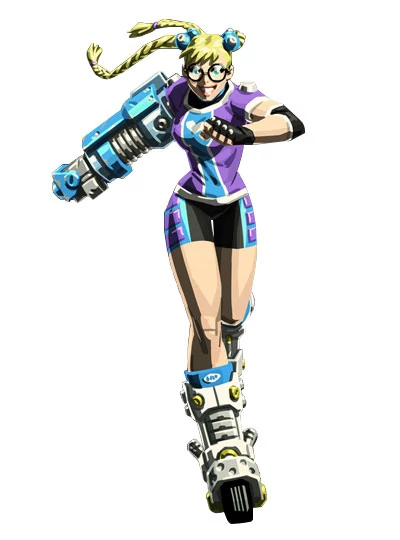 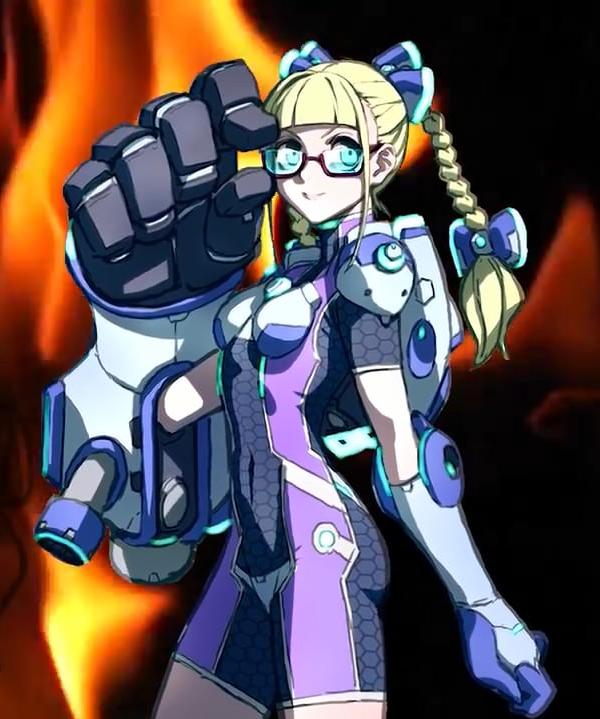