"The motto's flawlessness in victory."

Anji Mito is a man who must know. A scholar at heart, Anji is ceremonial, optimistic, and upbeat. He is a perpetually curious man constantly craves knowledge for the sake of knowledge. He loaths both lies and secrets, and his greatest drive is to uncover the truth. He is proficient in the study of ancient rituals and magic. While an ultimately mild-mannered and optimistic man, his thirst for learning is more of an addiction than anything else; as Anji explores deeper and deeper, the price of learning forbidden knowledge grows heavier and heavier. And so far, there has been no price too great for the scholar to pay...

[Illyria] Illyria: Aspect of Water - Deep in the heart of the Telluric Complex, Sacred Order's Biyu is tasked to go with the mysterious free agent Anji with an important mission--taking a sacred sword to the core of the complex and using it to shut down the core. However, something is standing in their way. Something diminuitive... but powerful. - Log created on 21:51:24 05/12/2018 by Biyu, and last modified on 12:59:09 05/29/2018. Cast: Anji, Biyu, and Amandine.

[Illyria] Illyria Act 2 - The Guardian Watchers - Anji is not too far from the control room, following the flow of energies pulsating through the corridors. Tracking down the flow, he reaches the central energy core of the magical complex. While the energy seems to be intuitively tied to some kind of gate, the energy seems to be circulating up and down. And what more, there seems to be a break in the flow, disrupting and dispersing the flow throughout the infinite corridors. It would be easy enough for the scholar to fix. But as Anji investigates, he accidentally awakens one of the guardian armors, a Dullahan. Infused with the spiritual essence of the creature within the leylines, it moves to destroy Anji... before he repairs the flow. - Log created on 22:16:13 04/06/2018 by Lotus, and last modified on 23:57:41 04/08/2018. Cast: Anji and Lotus.

[Illyria] Illyria Act 1 - Forbidden Knowledge - Having found the Ancient Tomb, Biyu takes the lead in uncovering its secrets. Within, she begins to learn about the details of Illyria's layout, recorded in the cuneiform carved into the stone pillars. Biyu's progress is interrupted, or rather pillaged, by the always too curious Anji. Serving with the NOL, the scholar is eager to learn everything Biyu has come to so far. While the Sacred Order and NOL has been very open on sharing information, that has not been enough for the hungry academic, and Anji has little patience on any secrets that the Sacred Order researcher has withheld on Illyria. He will get what she has learned so far either politely... or by firm force. - Log created on 11:44:44 03/18/2018 by Anji, and last modified on 12:14:48 03/19/2018. Cast: Anji and Biyu. 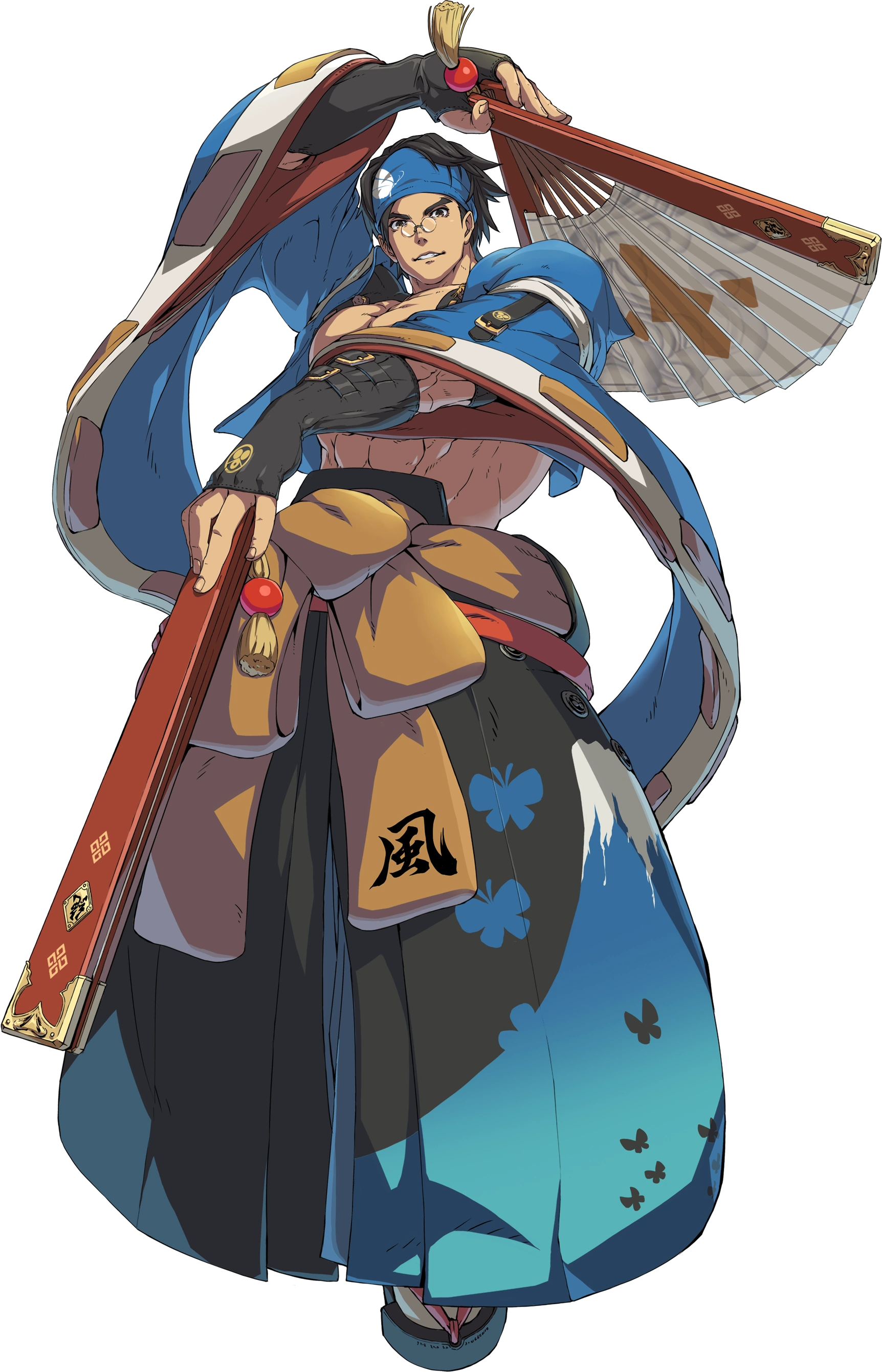 All the sound and lights seem to be...blessing us.