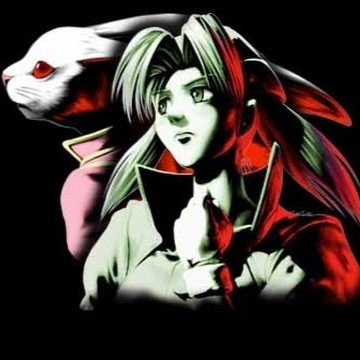 "Oh, you want to fight? I'd much rather be treating patients than beating people up, but if you insist!"

After being abducted by G Corporation and used in their experience for years, Alice gained the ability to turn into a were-rabbit in exchange for the loss of most of her childhood. She escaped the facility she was being held in, in part due to a girl she had befriended inside distracting the guards that were after her. She would later return to the facility in order to rescue her friend, and later end up being adopted into her family. She was finally able to live in peace for a time and finish high school, then go on to become a nurse. However, as she has gotten older, she has become more aware of the world's many problems, and now she is looking for ways that she can grow stronger, become a part of something bigger, and help to quell the fires of turmoil that are burning around the world. If her positive actions can also improve the public perception of people such as herself, that would be her crowning accomplishment. 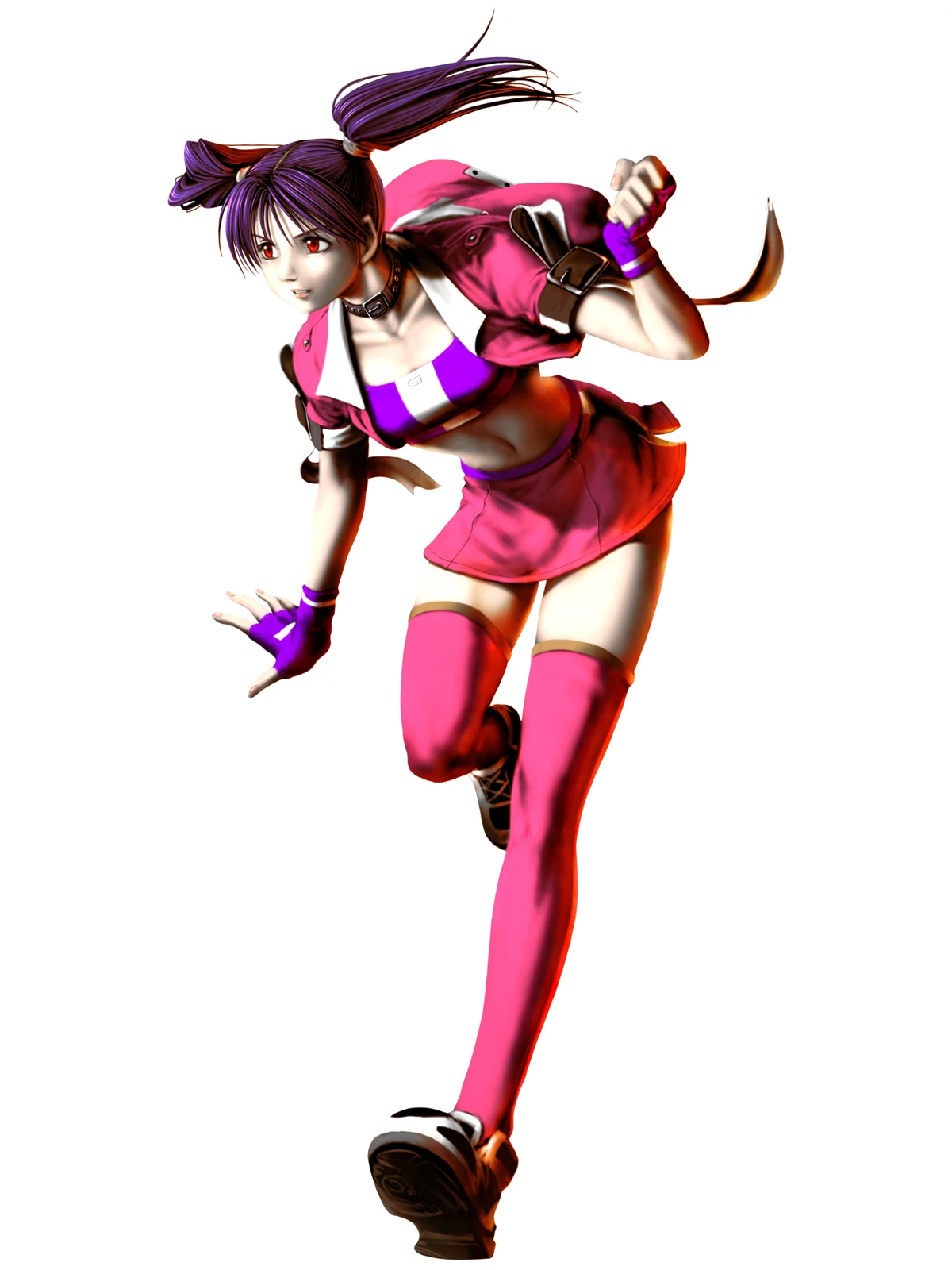 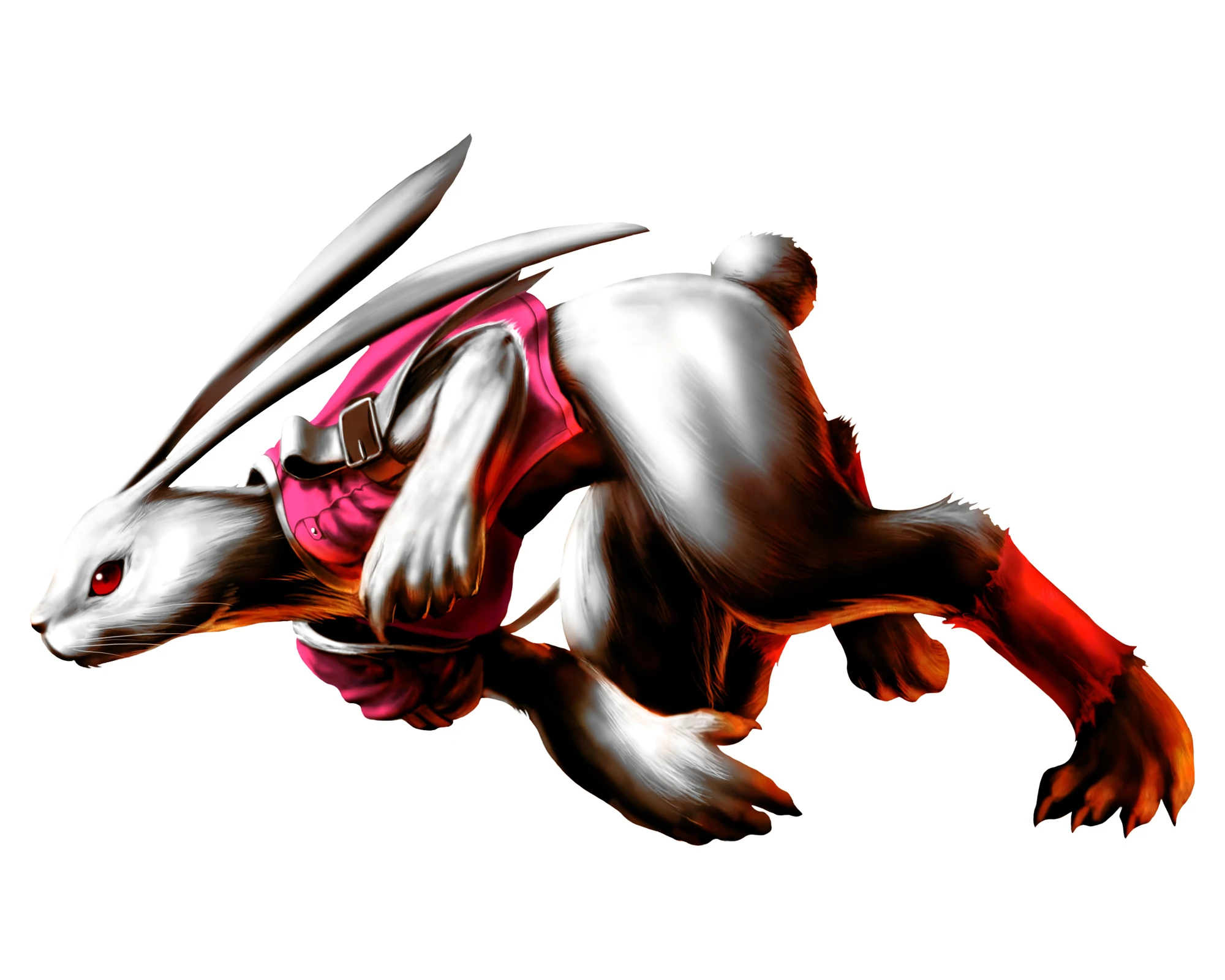