"People think 'monsters' are born without origin. But it is the monsters that have the greatest stories to tell..."

An awkward and timid seeming girl who is the sole survivor of her slaughtered clan and heir to their somewhat beneficial curse that has allowed her family to shape and mold a form of supernatural weaponry, an art they practiced to perfection for hundreds of years borne in the blood. The orphaned girl was taken in by the Hunters Guild who tried to mold and shape her through those formative years into a hunter of Darkstalkers and other profitable prizes and treasures. Only for her become one of the greatest failures of any hunter living today. Managing to survive yet fail every single one of her tests and exams she was one of the few living F-class hunters in existence. Someone so weak in a dangerous profession by all rights should have resulted in her death! Killed during their exams and trials rather than making it far enough to challenge the prey they hunt. Akame not only survived, she succeeded in a once in a lifetime hunt by chance and won by stroke of purest luck. A prize falling in her lap rich enough for her to retire on, what becomes of the retired monster hunters though? Nobody ever really speaks about that or what to expect.


The beautiful Akame Shijuhachitaki Falls (48-waterfalls of Akame) is a series of numerous waterfalls in the headwaters of the Taki River which flows along the border between Mie and Nara Prefectures. The miraculous beauty of Akame has been selected as one of Japan's hundred waterfalls! A wondrous tourist spot with an amazing history. The area was used by Iga ninja and is something of a commercialised tourist area that capitalizes upon it where people can come to experience 'Authentic ninja training' and find information about the Iga ninja that 'once existed here.'

Overnight the sleepy tourist town received nationwide coverage as the scene of a brutal massacre, one that has remained unsolved as there were no witnesses or survivors. It was constantly in the headlines for weeks as various sources tried to make sense of the senseless violence and murder of the near 300 residents, but interest faded over time and eventually it simply because an interest for people who followed such things, and the eventual restoration of the tourism industry there.

There had been one survivor of those who originally lived there however, spirited away before the media and the country at large had even become aware of the tragedy. Taken by Guild Hunters who had been tracking particularly nasty prey; they were the first to arrive on the scene, and to discover the wounded four year old child who survived. She was still tested thoroughly to ensure she was not in fact the perpetrator of the incident or a demon in disguise.

The girl was part of what once was the Iga-ryu, she had their gifts. What gifts there were in being born into a ninja clan perpetuating commercialized historical myths about their history and misdirecting public attention. Running the cheap cheesy tours, trails and even workshops instead of venerating traditions so as to assume the role of McNinja in the world, Hiding away their ancient powers and trying to re-join the civilised world for their children's sake. To become salamanders rather than dragons.

With no-one to return the girl to she was adopted, kept inside the guild itself, to become a hunter while surrounded by and raised to be like them. It wasn't an upbringing she displayed any talent for; the powers in her blood carried her so far but that was as the extent of what she was capable of, hitting her limits so very soon and young despite having such supernatural powers.

Akame has never passed any of the guild tests, nor has she ever successfully hunted a Darkstalker. A small, hesitant and quiet girl with little to no talents except in that which has been drilled into her, life skills or prospects in the world she has tied her sense of self-worth into becoming a better hunter... being able to earn her living killing monsters and making the world a safer place.

A romantic at heart she views the Darkstalker phenomenon as a tragedy for those affected but still has to save the rest of the world from even the nicest of them. She lives a rather harsh, unforgiving life with rose coloured glasses. Gentle, clumsy, and romantic at heart with a head filled with books and fairy tales she is a junior monster slayer.

Some of her comrades may view her as expendable or nearly useless, but because of her level, how futile and hard it is to become stronger she views herself as expendable as well. But it is a worthy cause to protect people from the menace of monsters, youkai, demons and Darkstalkers.

Black Dragon R1 - Pest Control - As perhaps the worst Hunter to ever attempt the Guild's tests, Akame doesn't usually find herself swamped with job offers. Her own timidness combined with her F-Class rating makes it hard for anyone to justify hiring her for anything more dangerous than cleaning out a particularly nasty rat infestion or rescuing grumpy cats from trees. But when all of the professionals are busy, even a rookie hunter has their chance to shine. - Log created on 18:42:36 03/21/2020 by Akame, and last modified on 21:59:50 03/31/2020. Cast: Akame and Bela.

Act 3: Mission 12) Scout's Oath - Aaron vs Akame - Stalwart believers in what each of them is doing being the correct path. The still recovering Akame and Boy Scout Aaron and both convinced that their paths are the one that will protect the most lives and are willing to go to the extra mile in fighting for their ideal future. Neither will stop, neither will retreat the bloodiest and tiniest of battles begins. - Log created on 23:47:36 12/05/2017 by Akame, and last modified on 20:53:38 02/11/2018. Cast: Akame and Aaron.

Those who cry Wolf - We cannot abide them. The human world is what it is - however impure and flawed; men who are become monsters, who've allow themselves to become true beasts, have no place left in it. Return to their shadows and hide in their castles and forests! Emerging only to go bump in the night and frighten children. However they try to take back their glory days; those are past! this is a human world now and we no longer their chattel and prey! Choose to help us protect your brothers and sisters, use your losses to harden your hearts. The field is finally ours, now we hunt them in return. [The Book of ALDEGUND, author unknown.] - Log created on 03:40:04 07/14/2016 by Akame, and last modified on 20:37:37 07/14/2016. Cast: Azumi and Akame.

Brittle Red Chiding Wood. - The Full Moon Society comes in contact with one of the Hunters standing vigil and watching for any signs of aggression whilst all attention is turned to the west, the Metro City incident. The world is watching as Darkstalkers invade in a calamitous seeming fashion, the Guild instead divides its attention between other potential hotspots and preventing any additional problems. - Log created on 18:42:35 04/21/2015 by Akame, and last modified on 03:56:40 04/24/2015. Cast: Nightwolf and Akame. 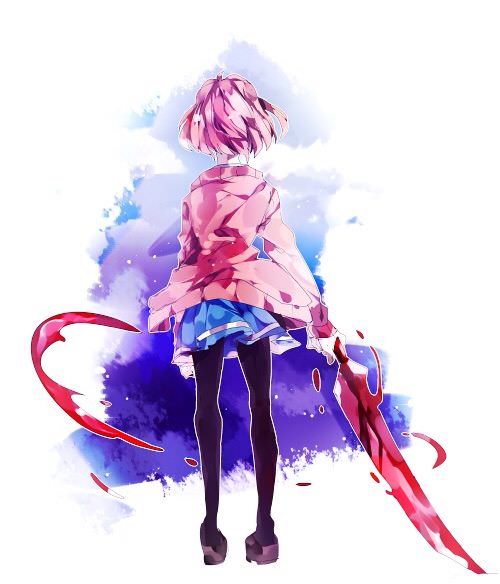 So long as there is life in your body, the fight isn't lost. 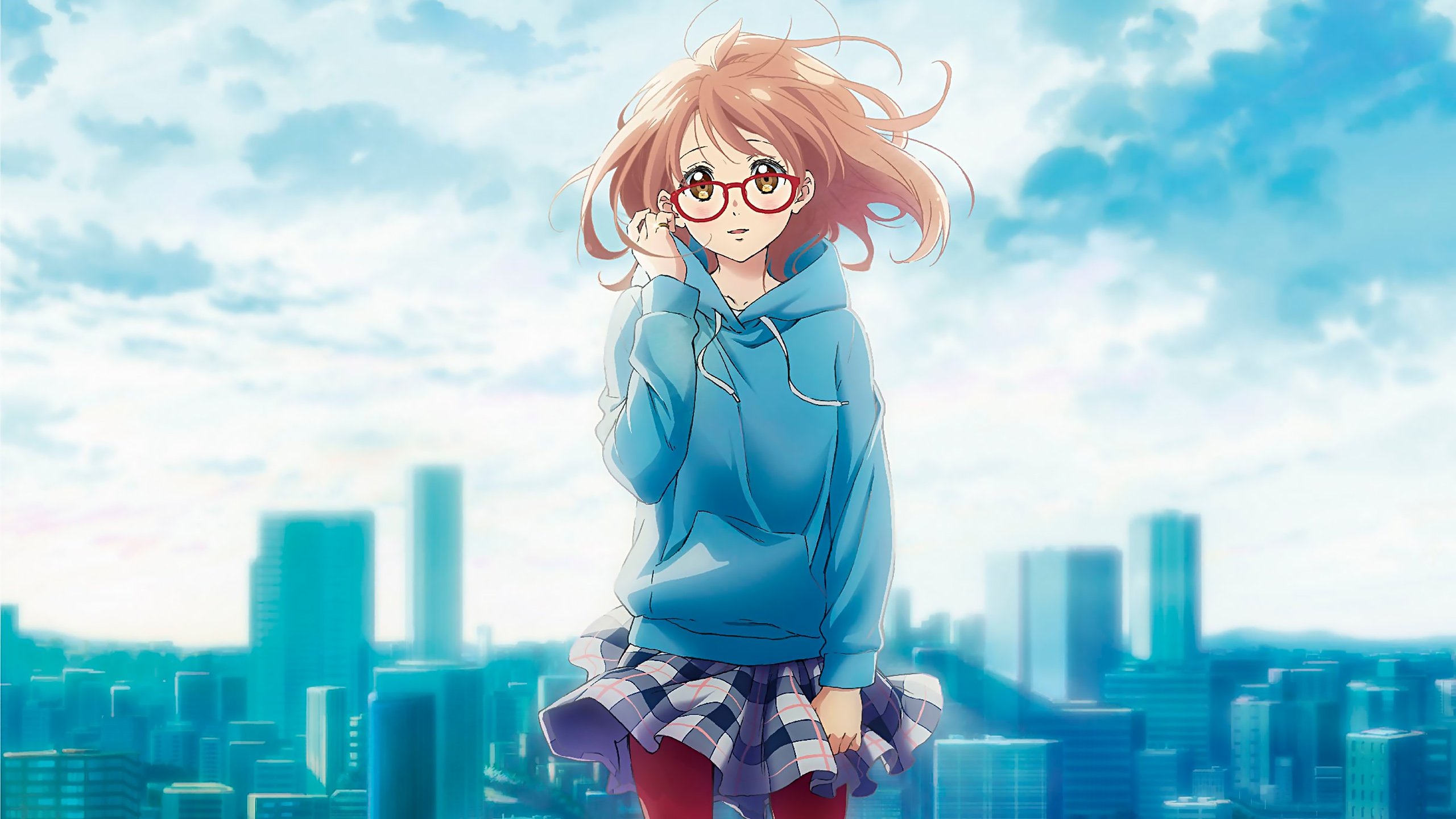