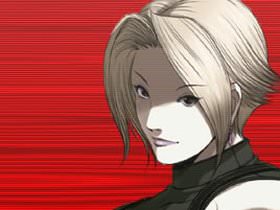 The youth known as Adelheid has the somewhat dubious legacy of being the son of Rugal Bernstein, founder and leader of 'R' and one of the deadliest men in the world today. At first glance, Adel fits his father's mold quite admirably. A talented fighter in his own right, Adelheid has learned the hybrid style of his father admirably, showing impressive progress for his age. A studious and cool-headed man, Adelheid doesn't always match his father's perspective, and while deviation from the ideal is not a positive experience in the Bernstein household, Adelheid also shares his father's stubborn will. Adapting Rugal's diverse fighting style to his own strengths, Adelheid is a new face as far as the public is concerned, but one that seems poised to make an impression. Only recently considered for field work within 'R' beyond his training, Adelheid has become a back-up of sorts to Vice and Mature, seldom operating on his own in official capacity, but a dangerous wildcard nonetheless.

TBT Act 1 - Mutually Assured Construction - Scarlet Dahlia has been feigning a losing war against the Syndicate. Holding back on her counter-attacks against the Syndicate, she's been purposely sacrificing more and more ground in the war to lure Duke into taking even larger risks. In exchange, she's been expanding her web of influence, seeking to secure an arms ally against the Syndicate. Reaching out to Adelheid, she meets with the young man upon the Sky Noah to negotiate the terms. Not merely an alliance, after all; it is just business. - Log created on 09:47:46 07/06/2018 by Honoka, and last modified on 13:14:36 07/11/2018. Cast: Adelheid and Honoka.

SNF: You Want Fries With That? - Celebrating the beginning of the Spring season, the famous regional chain restaurant, Spangles (It Just Tastes Better) has begun it's speciality Mintrock Shakes that pops out during this time of year. All the flavor of mudslide, but minty fresh like toothpaste! And who better to promote it than the now official spokesperson of Spangles, Jezebel herself! But she won't be alone in promotion. Not only will she have the famous Felicia, fresh from her european tour, to back her up, but the heir of a legitimate businessman, Adelheid Bernstein, to descend from his ivory tower to taste America's greatest Hamburger, while pummeling those two women. Did I remember to mention it just tastes better? - Log created on 19:06:36 03/26/2018 by Jezebel, and last modified on 18:41:57 03/30/2018. Cast: Adelheid, Jezebel, and Felicia.

World Warrior Round 1 - Adelheid vs Athena - Now that World Warrior's top sixteen is underway, two of the youngest participants in World Warrior face off in the Exhibition Yard of Strolheim Castle. Both enter with a lot to prove, and a desire to push even further into the brackets of the prestigious event, as the Heir of Rugal, Adelheid Bernstein, and the celebrity fighter, Athena Asamiya, face off against each other. - Log created on 00:11:55 03/02/2018 by Athena, and last modified on 21:02:15 03/03/2018. Cast: Adelheid and Athena. 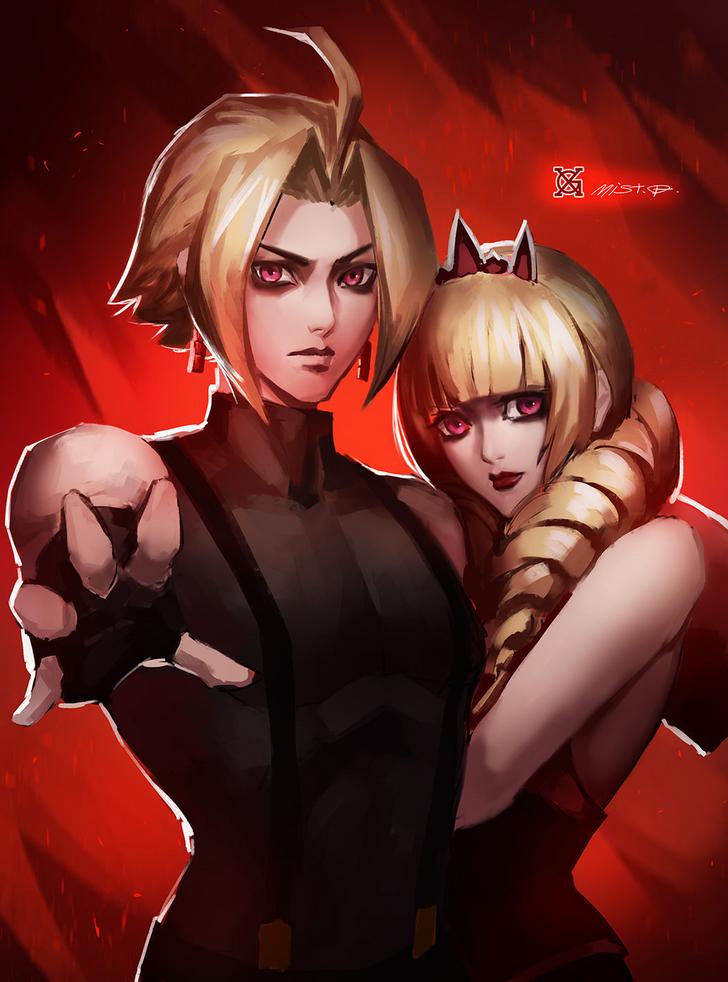 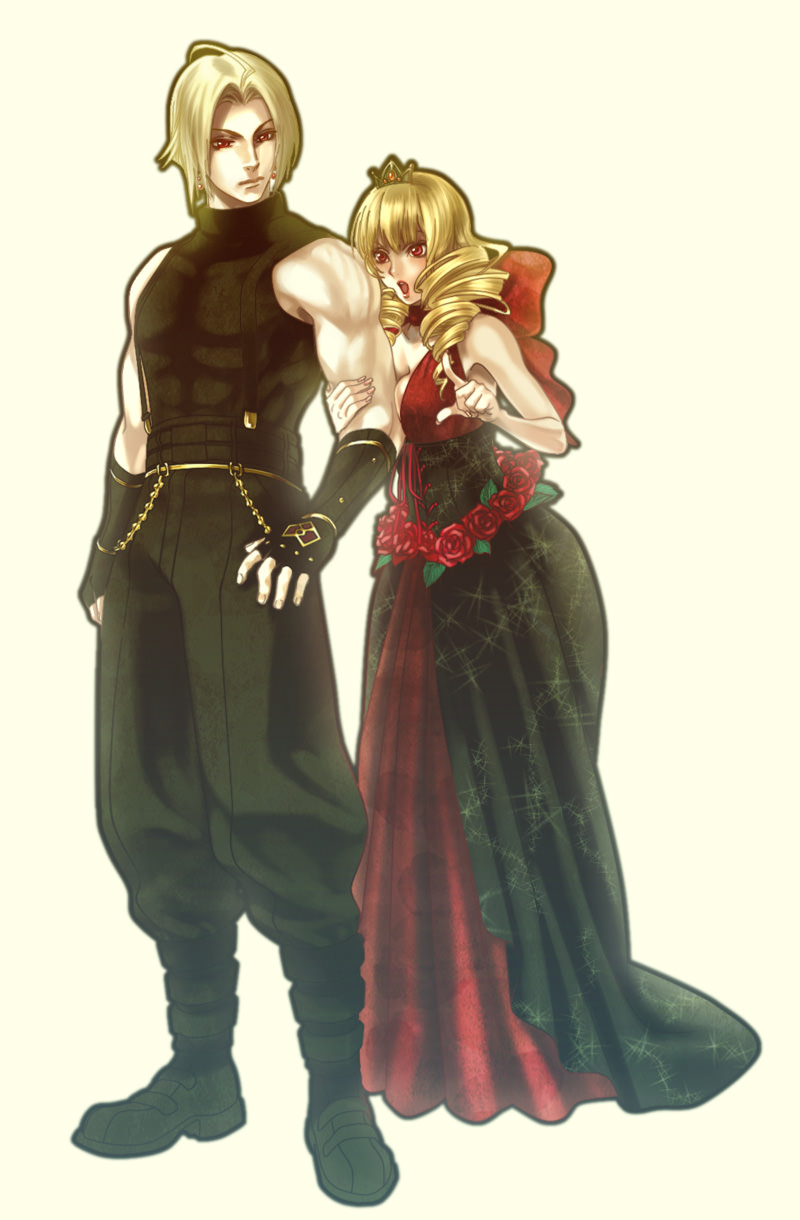 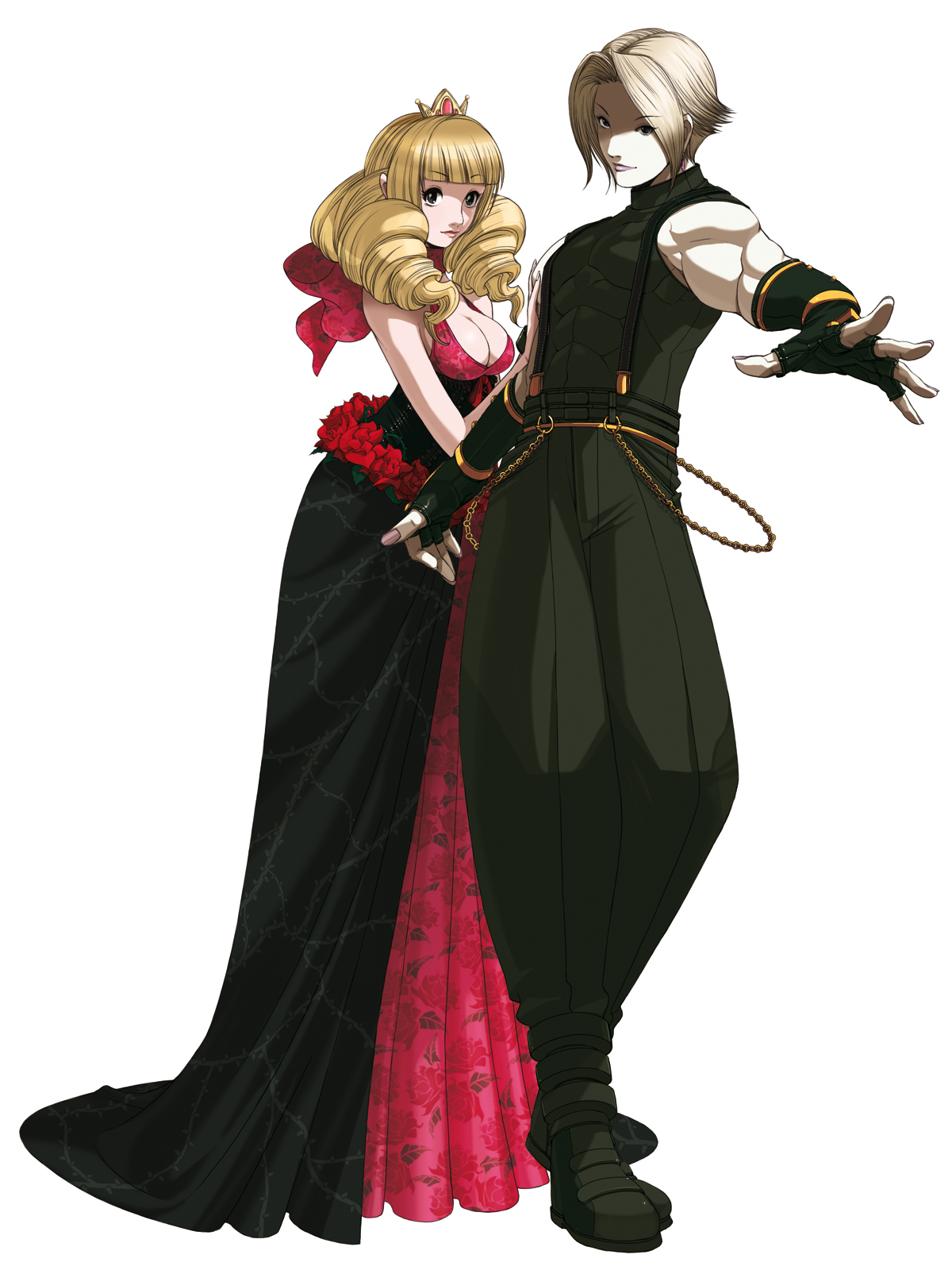 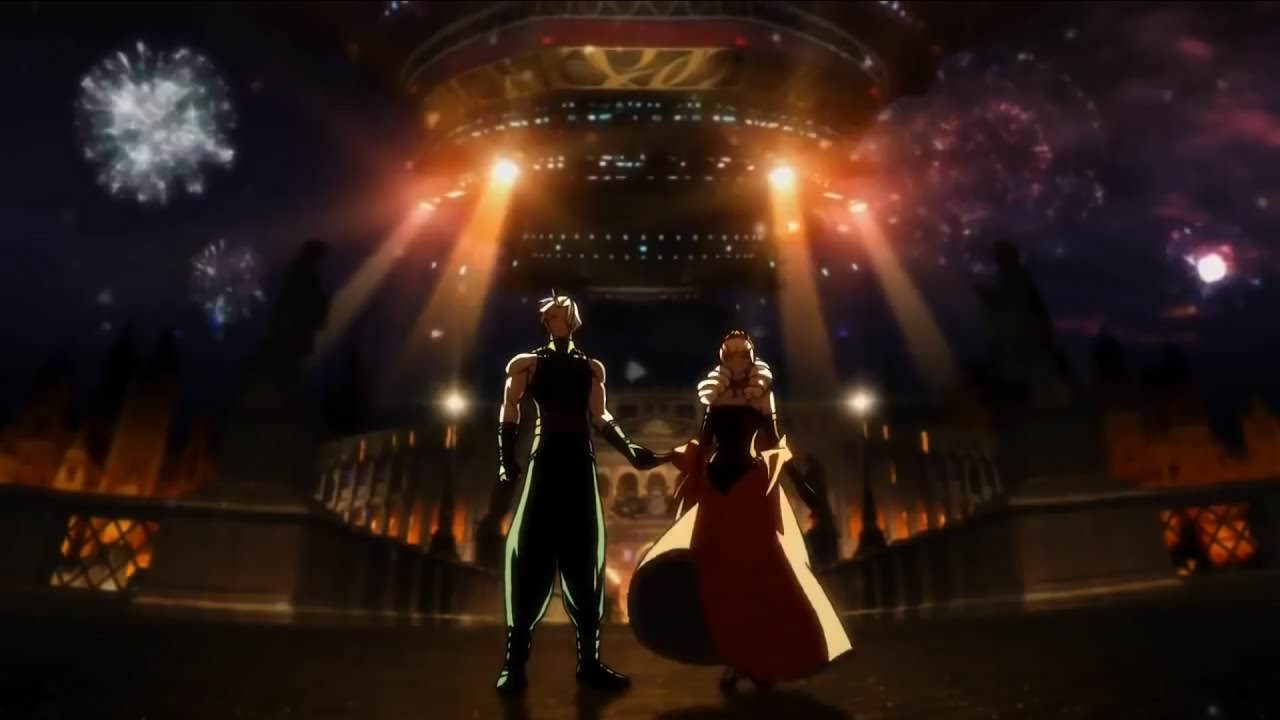 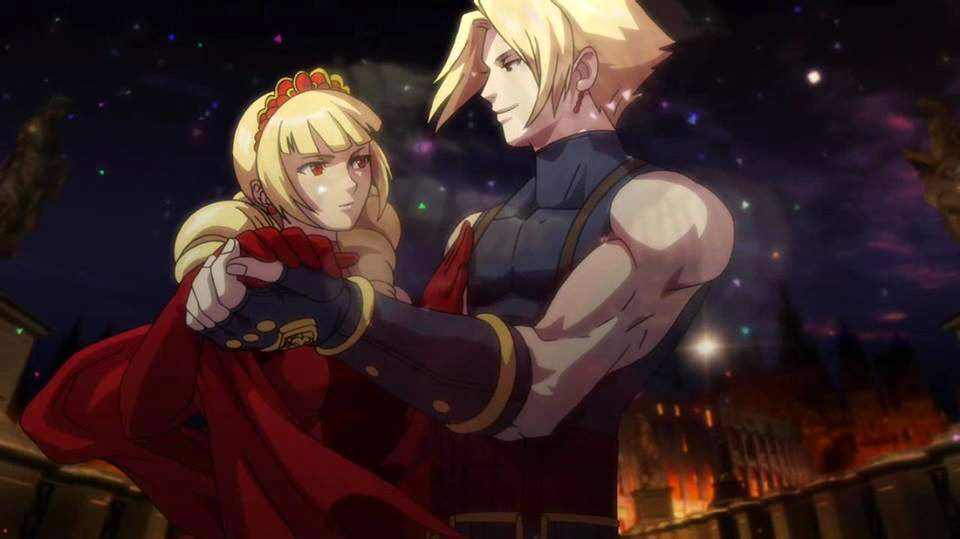 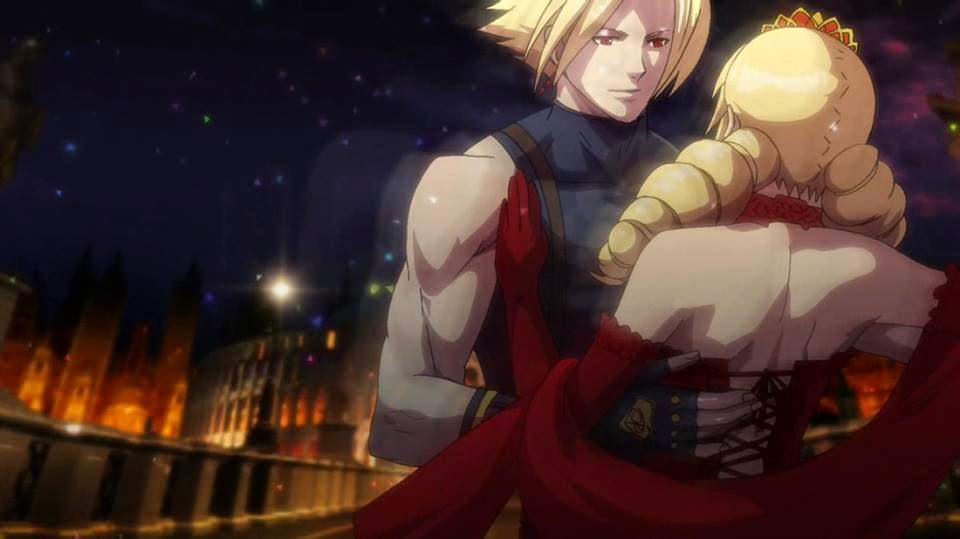 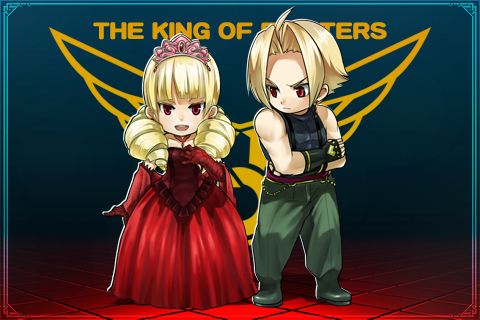 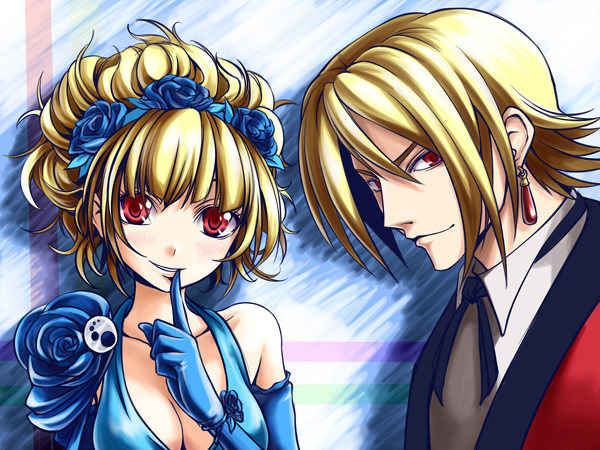 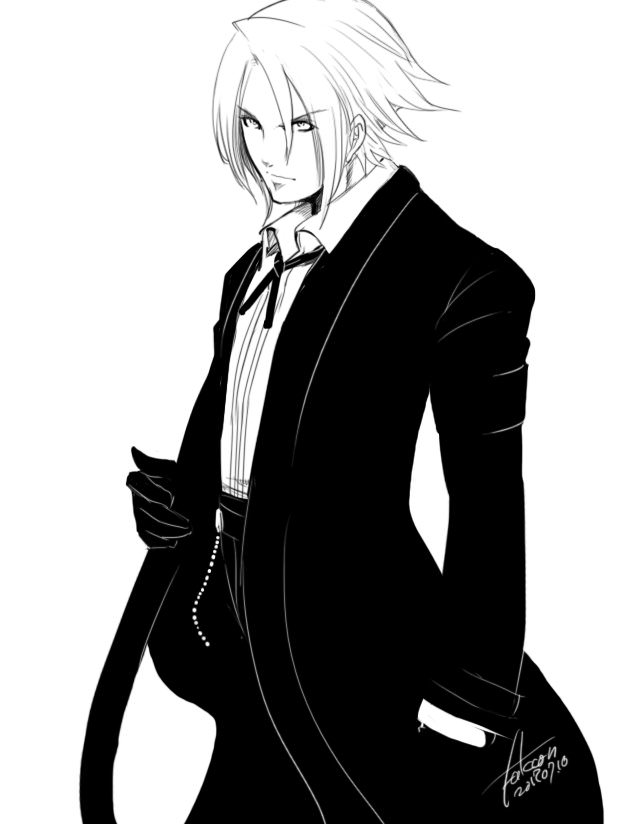 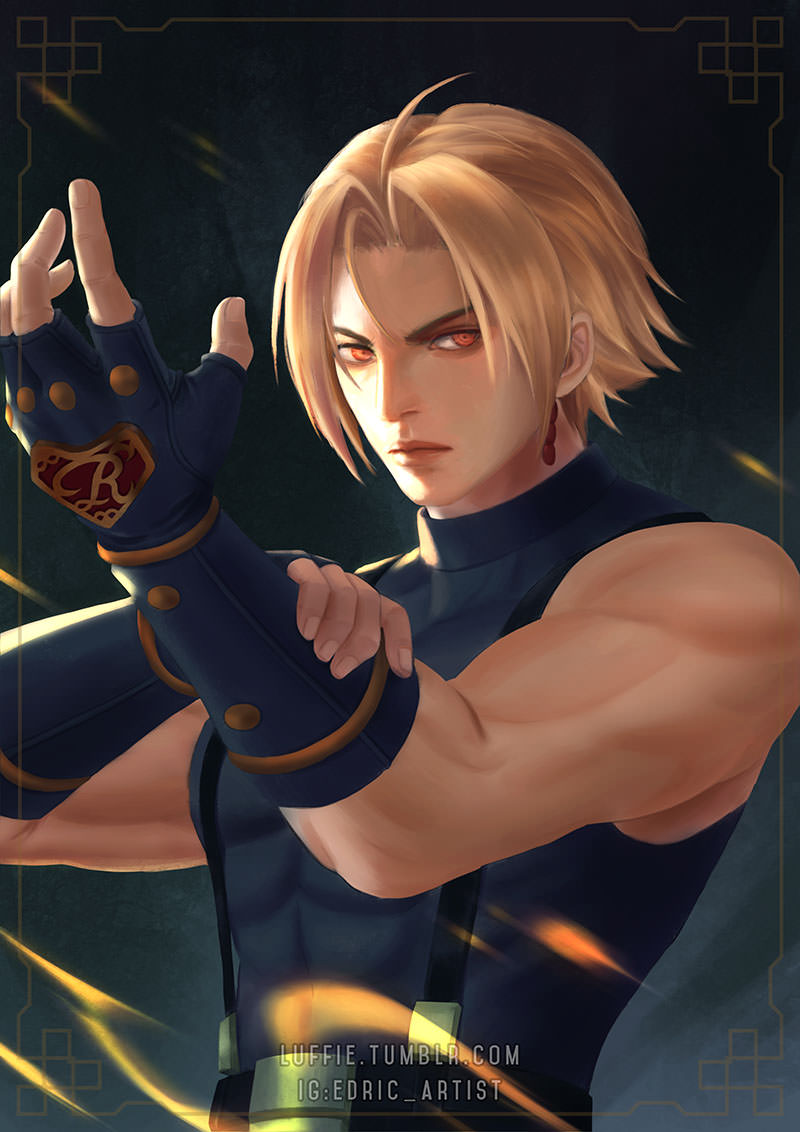 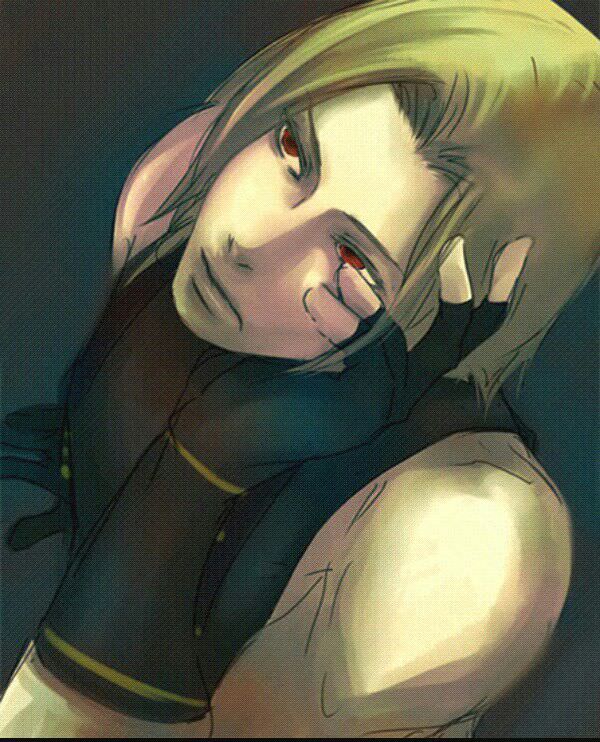 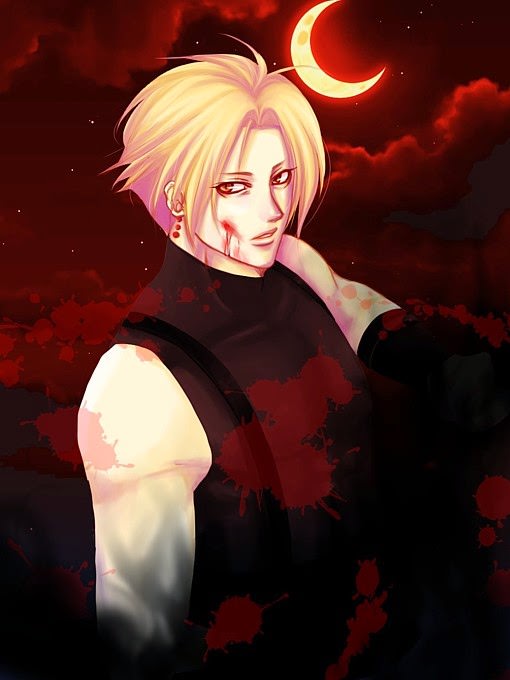 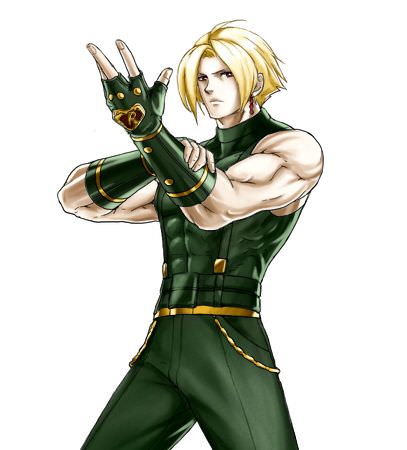 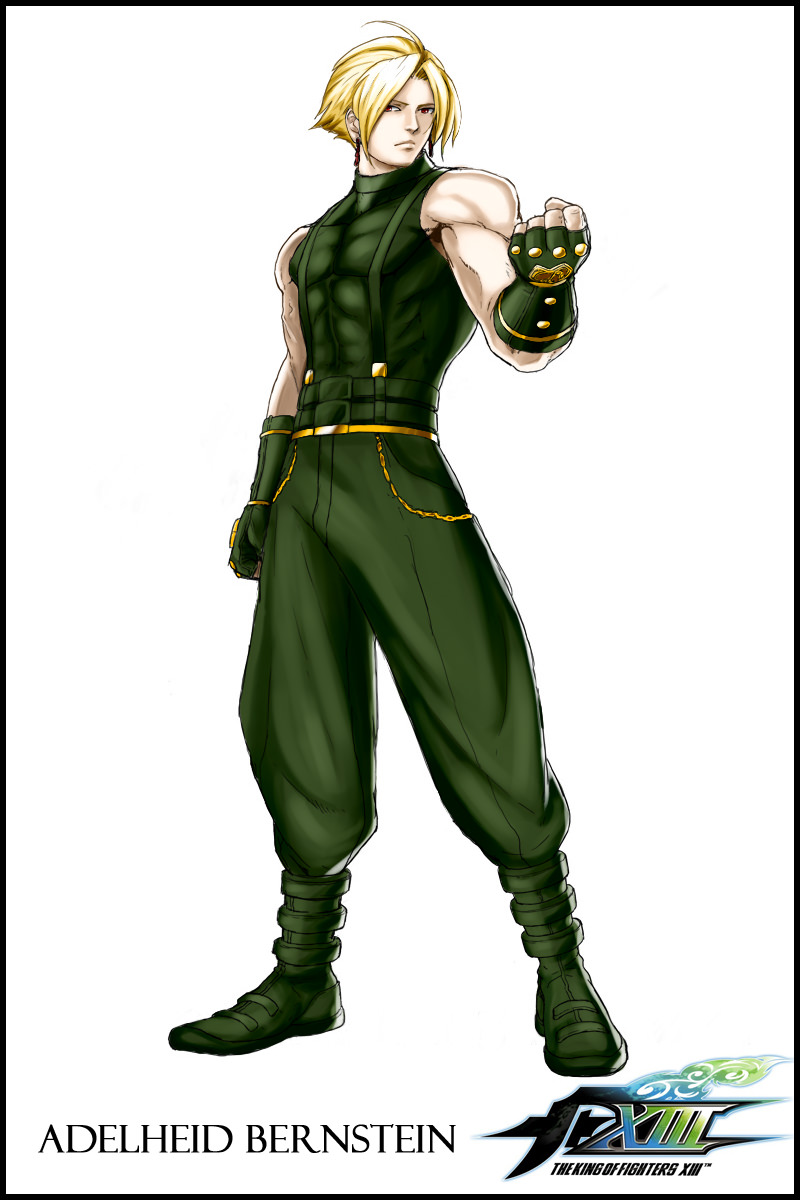