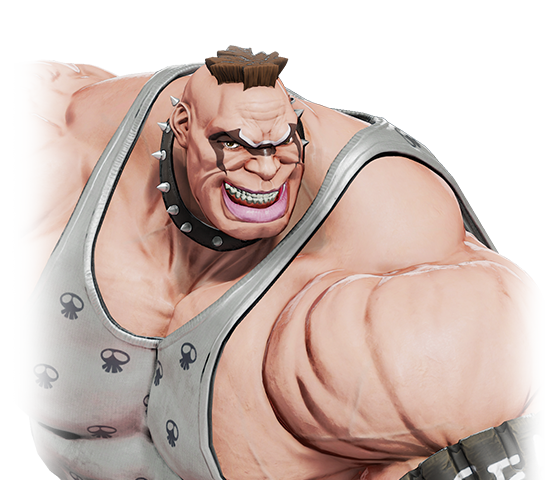 The superhuman hot-rodder Abigail, possesses size that shocks other giants and dwarfs even the Andores. Perhaps the biggest man alive, he is even said to still be growing larger. Single minded to a fault, Abigail's obsessive love for hot rods, modding, trucks and all things car related, is perhaps even more bizarre then his inhuman size and can cause him to seem to be short a few lugnuts. Few would dare call him out on this as his brute strength is as monstrous as his size suggests, He eschews standard martial arts in favor of his own invented mixture of striking and grappling techniques, so strong as to be capable of hurtling foes away with a mere flick of his fingers, throwing even the largest opponents sky high and then slamming them with palms capable of crushing cars between them. Though a former Mad Gear chief that was placed charge of the Bay Area, these days Abigail's affiliation is limited due to his personal pursuits. Despite this, he still spoils for the occasional fight in between his work, and is all too willing to prove his strength and test the horse power of opponents against his own.

[SNF 2021.09] SNF: Abigail vs Leroy Smith - "The Breakfast Club" - These two troublemakers have landed themselves in detention. Abigail for doing loud impressions of cars in the hallways and Leroy for bringing his dog to class. Now stuck together in detention on Saturday morning, will they end up bonding or brawling? (I know what my money is on!) - Log created on 21:49:49 09/25/2021 by Abigail, and last modified on 02:08:16 09/29/2021. Cast: Abigail and Leroy Smith. 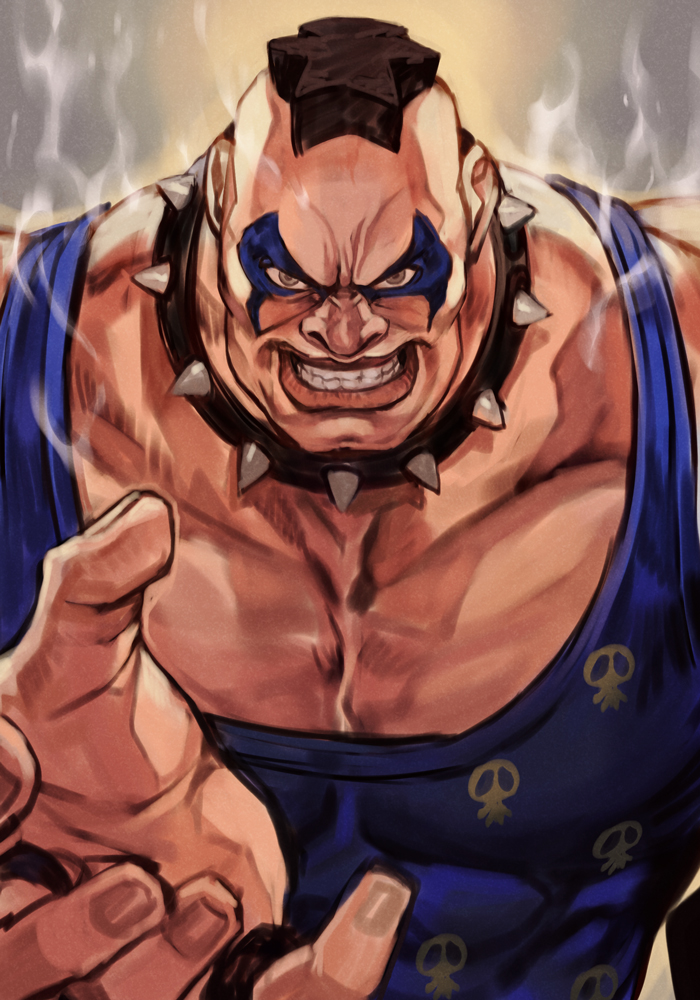 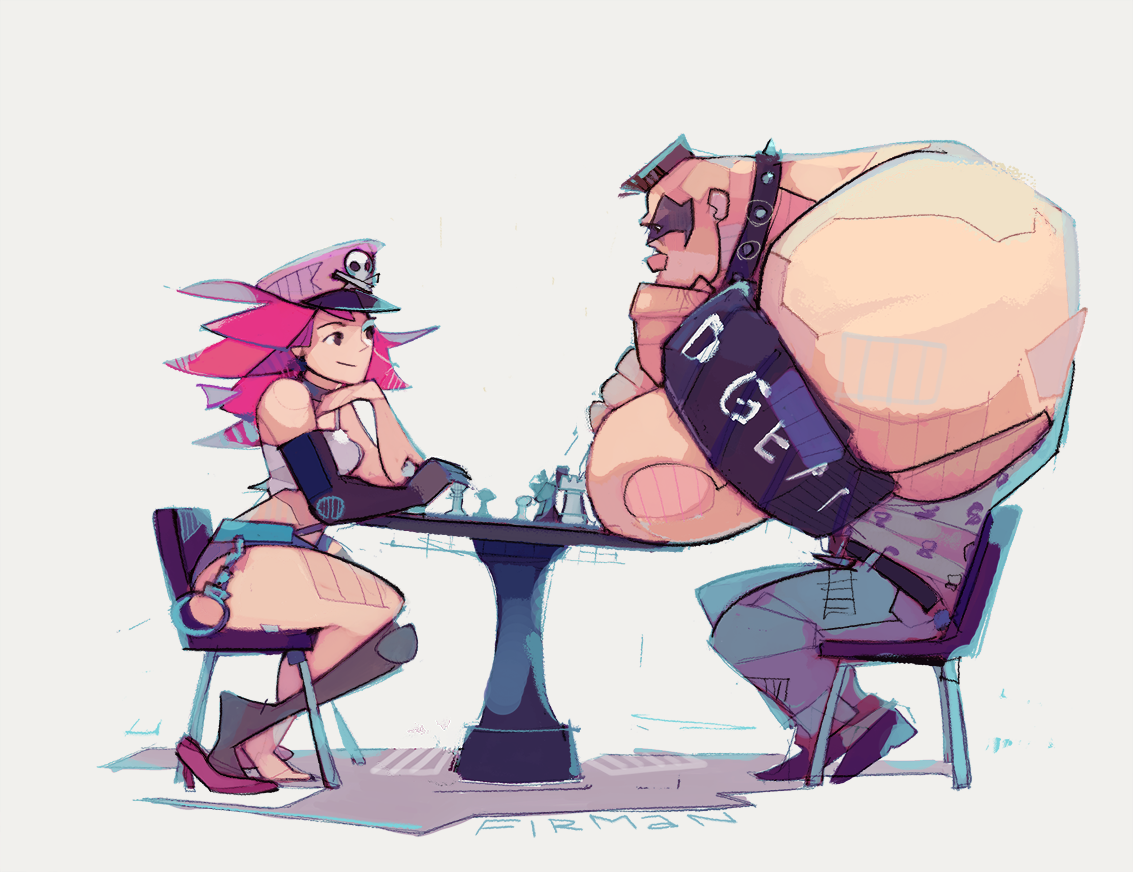 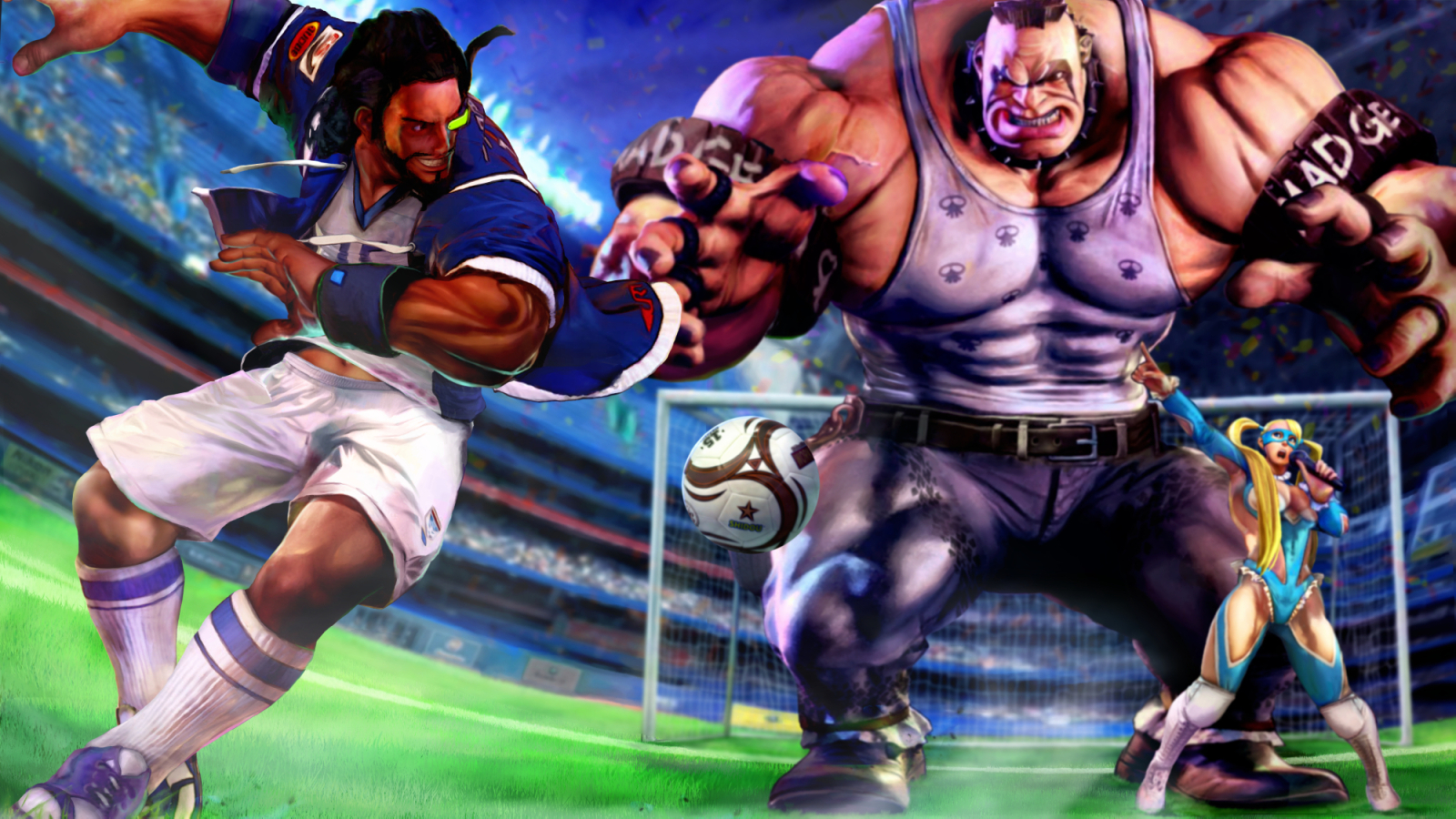 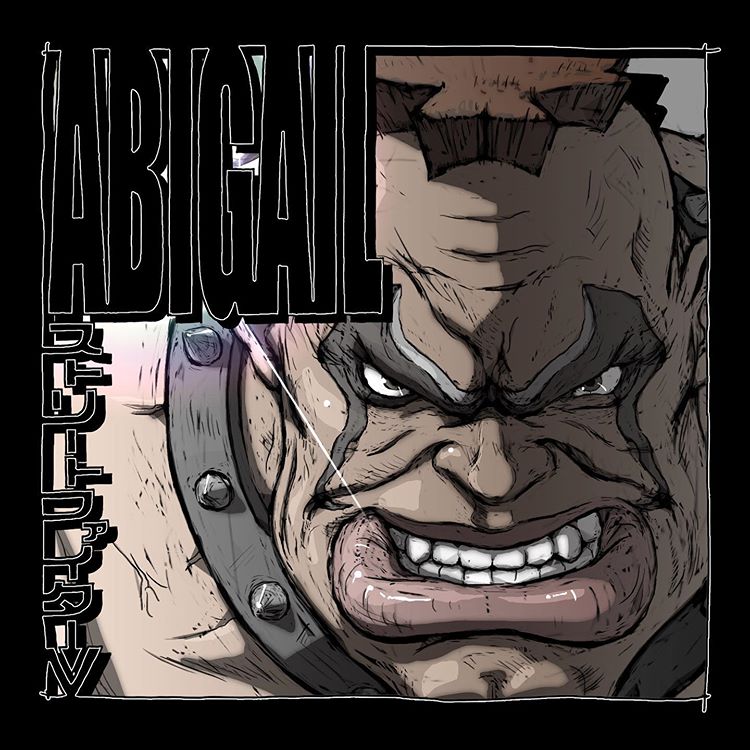 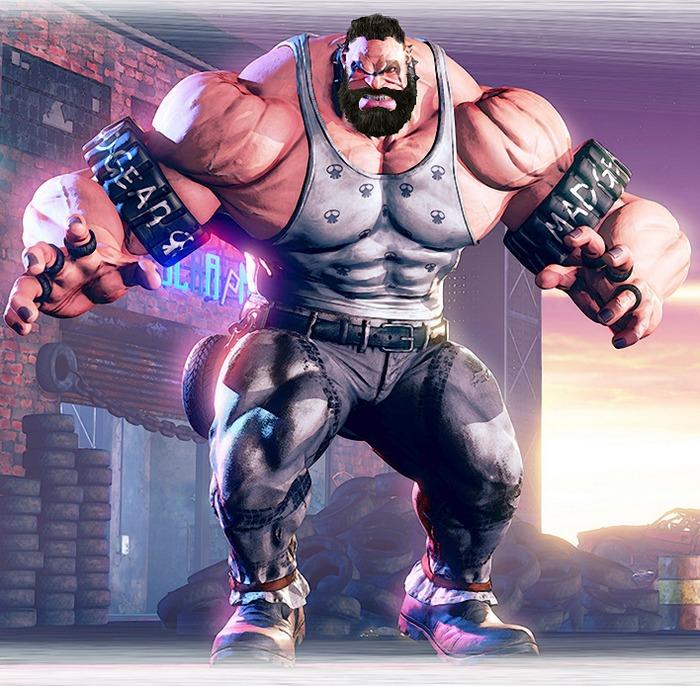 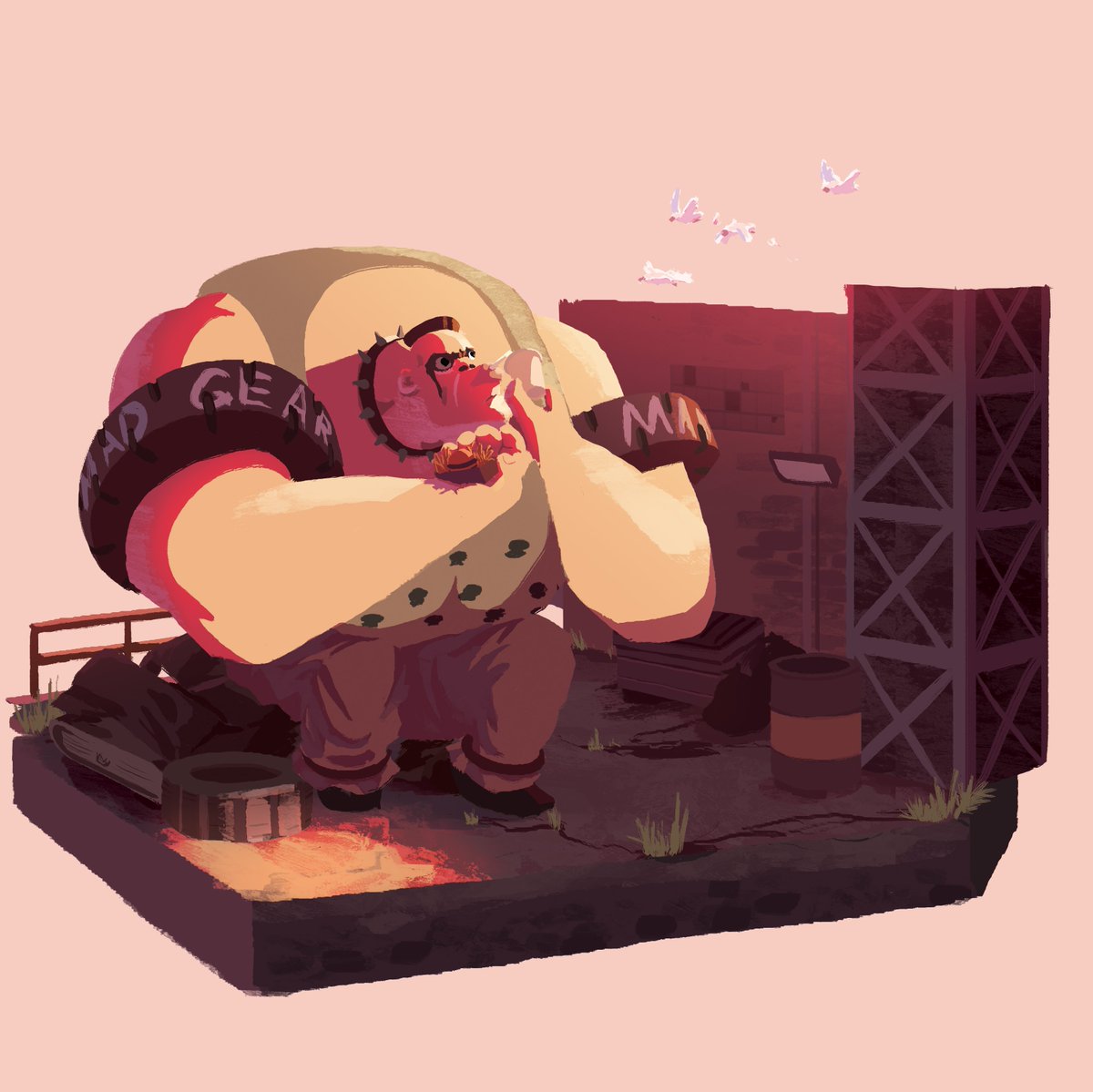 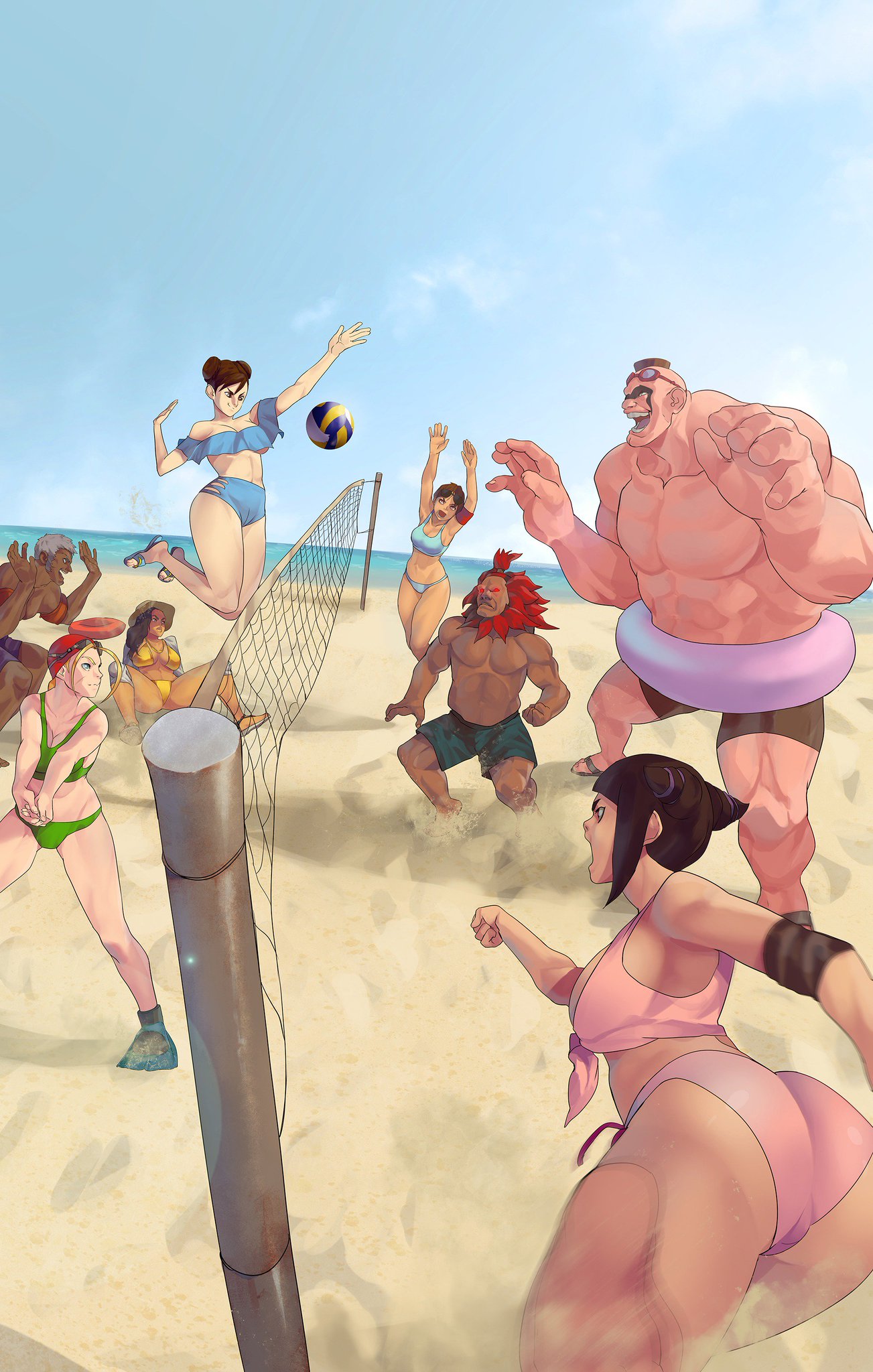 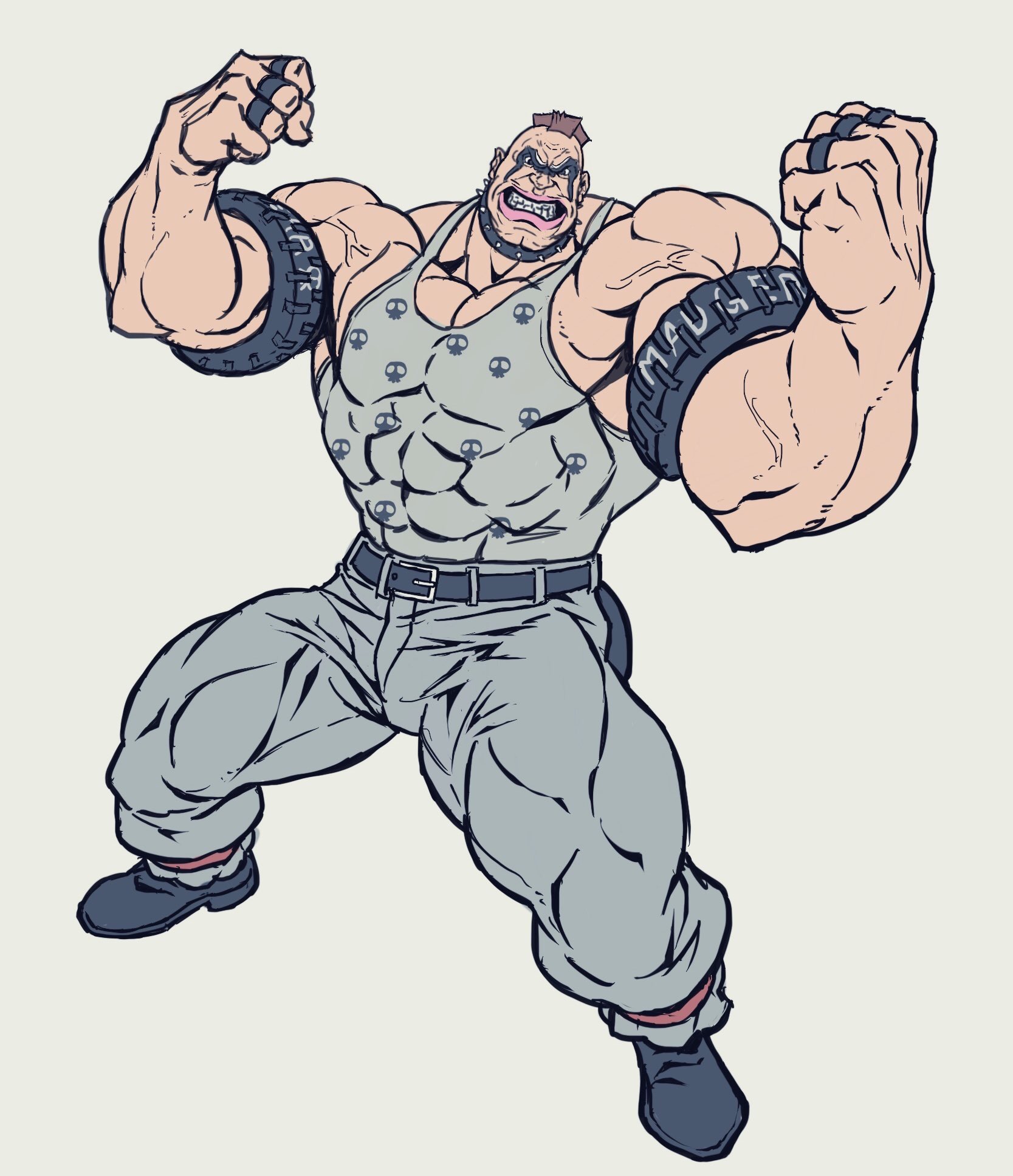 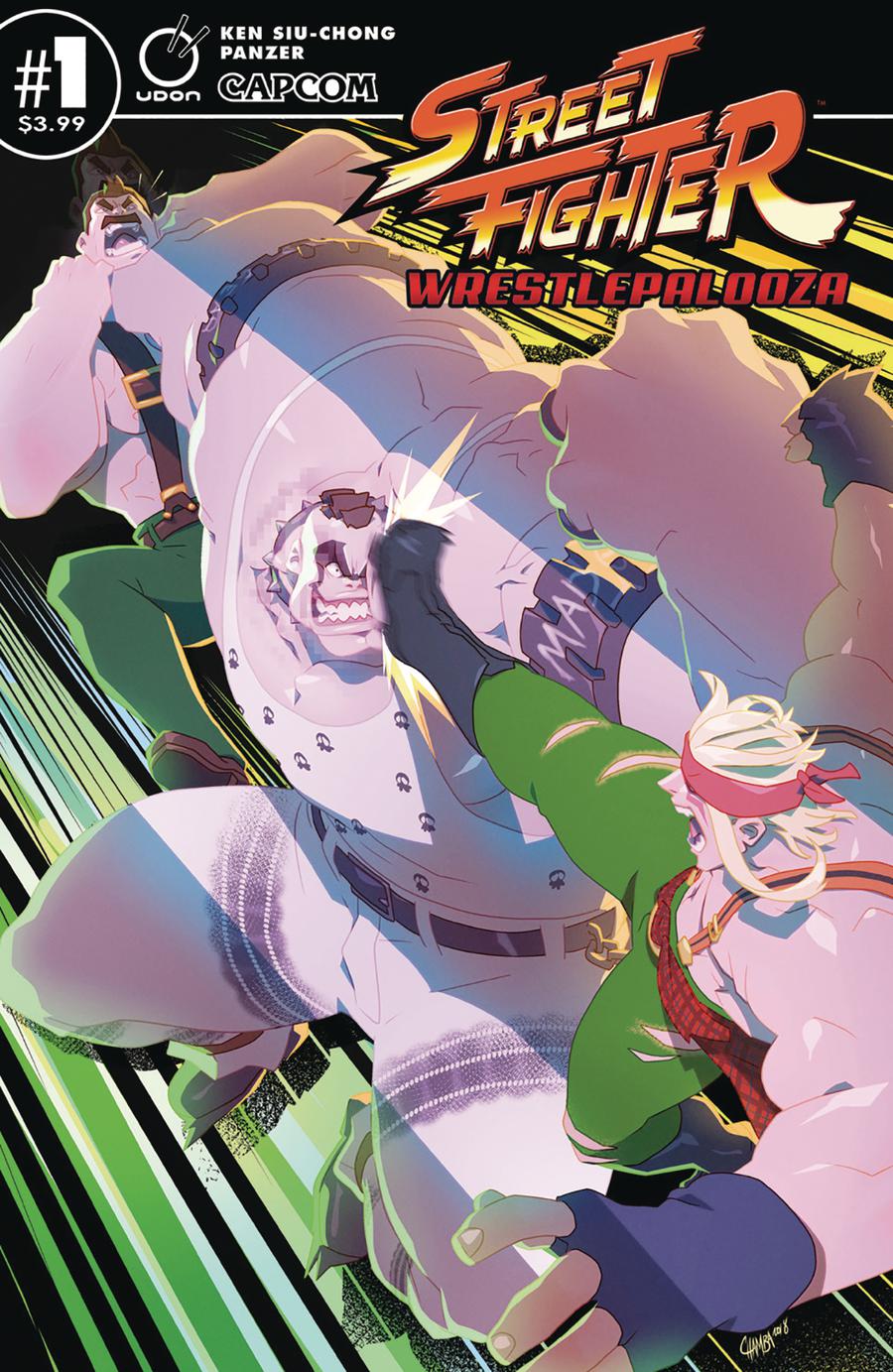 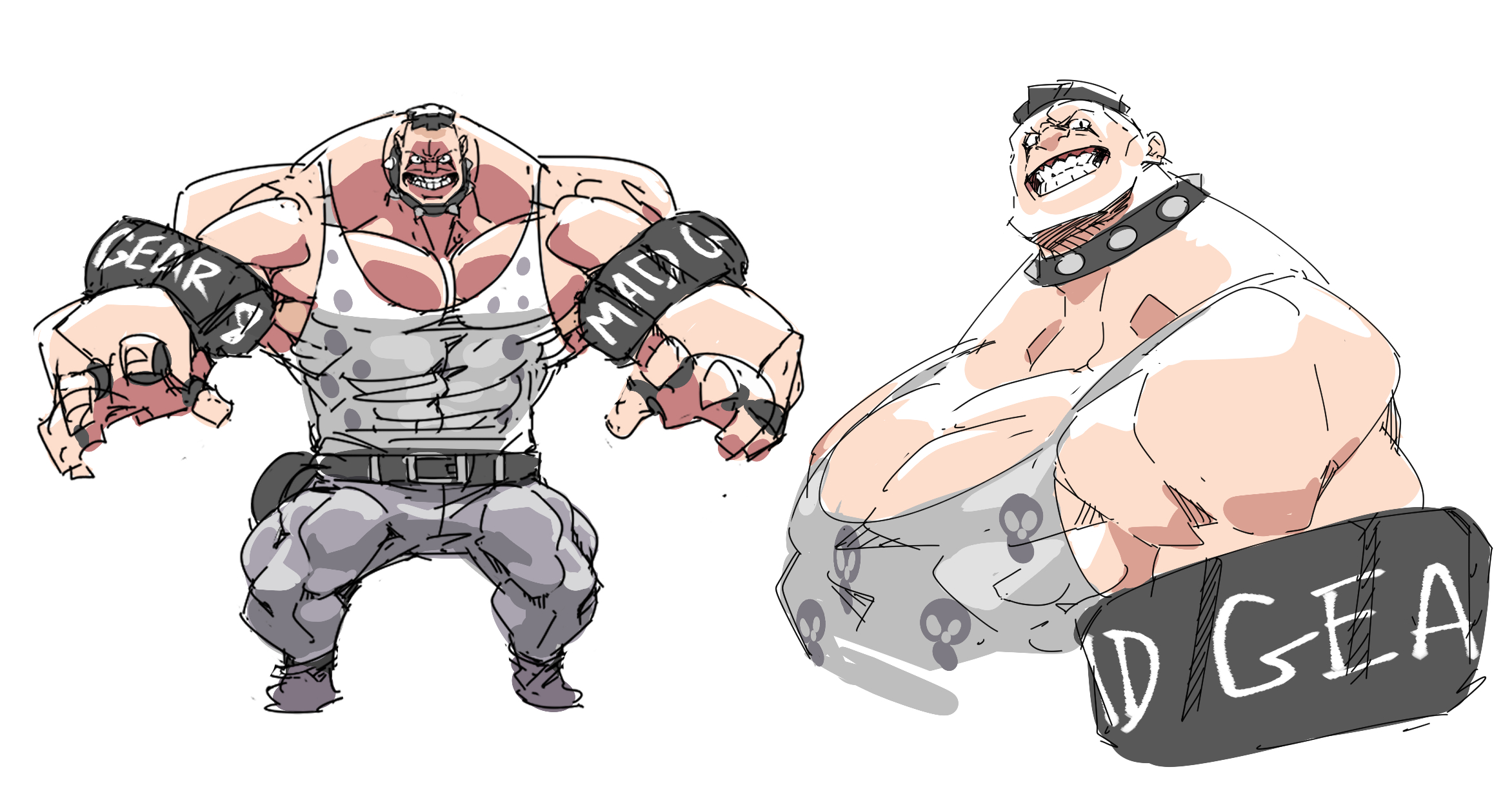